Found these on the web. 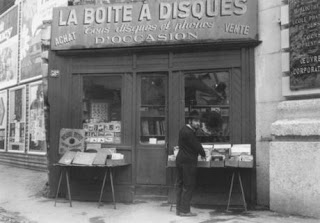 Apparently, the gentleman in the picture is an Edouard Pecourt who ran his record shop in Paris from the 1950s to 1986 whereupon he moved to Portland Oregon. 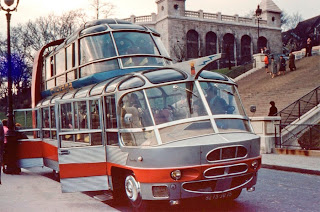 This amazing machine, a Citroen U55 Currus Cityrama, apparently ruled the roads in Paris in the 1950s. 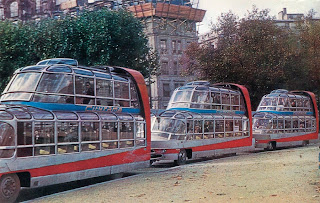 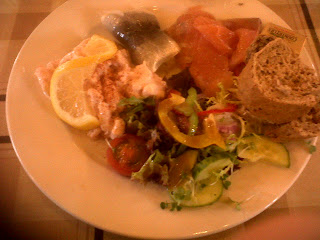 There is something very straightforward about this trio who were nominated for the Mercury Prize in 2009 and, I've just read on the web, were voted as iTunes critics' choice of the year for 2009.

Their album, also called The Invisible, has 4 or 5 really excellent tracks on it.