My wife bought me this plastic box from a supermarket which I will take into the ceramics class tonight. One turns it upside down and sits the ceramic model on the upturned lid  (which has now become the base) and then places the box itself over the model. This will protect the model from week to week in what is a very student-busy environment and keep it moist - with the assistance of plastic sheeting wrapped around the clay model itself. 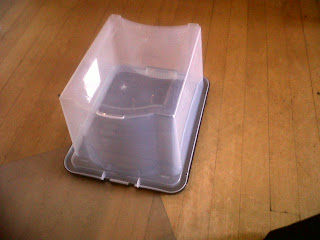 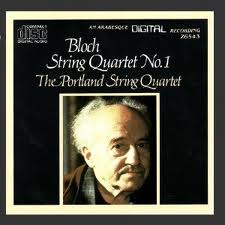 Years ago, writing about IQ, H J Eysenck, the psychologist, said that there was a myth that the intelligence measured by IQ tests was trivial and measured speed of thought rather than profundity.

Ever one to love squashing a myth, Eysenck claimed that the evidence  was that those who were acknowledged as profound thinkers, in fact, also scored higher on IQ tests.

But more recently I have begun to doubt this finding. Over the last several decades I seem to have been permanently surrounded by witty, quick-thinking folk always ready with a quick answer or a well expressed observation. I esteem such folk; and, I still do. But, I'm often disappointed when I hear them entering into discussions of abstract issues: whether moral or political or philosophical or sociological or personal (I use these terms loosely).

That sounds like a cruel observation. I don't mean it to be cruel. I'm expressing genuine puzzlement and disappointment. And, I'm willing to be put in my place with a counter-observation eg perhaps I do not entice people to share their more sustained lines of thought with me. 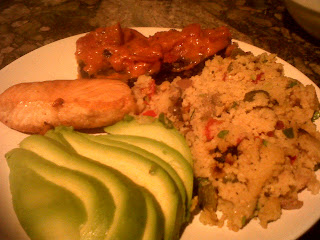