Bit the bullet and started the process of installing the ceramic facade of the Gare du Nord on the baseboard.

Have hesitated for so long for fear that since there is still a fair amount of infra-structure work to be done on the layout,  the facade, being ceramic, would be knocked/nudged/toppled/chipped while I fiddled around with hammers/drills/saws/glue/paint/wires etc.

But I came to the conclusion that such work will always be going on and that psychologically, installing the facade now, would remind me what this project is all about and so galvanise me into further action.

So, found a stout plank of wood and cut it to a smaller shaped version of the facade itself. The idea being that once epoxy resined to the wood, the ceramic facade would be securely held in place and unlikely to be damaged.

Tomorrow, I'll glue the facade to the wooden support.

Then retreated to lounge to watch Jools Holland.

What I loved about this show was the general bonhomie but also the guest performers were NOT the usual suspects.

Real standouts for me were: 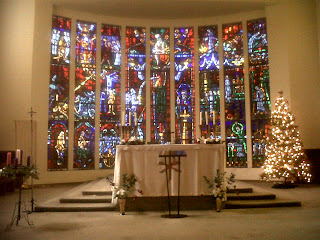 Then did some paperwork listening to Peter Grimes: 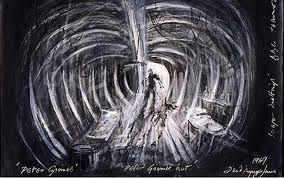 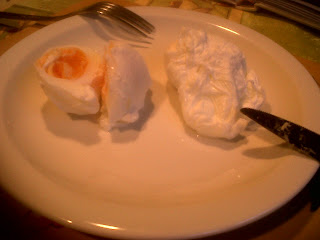 Then downloaded Surrender by the Chemical Brothers from iTunes. 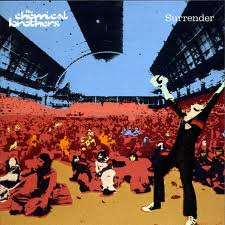 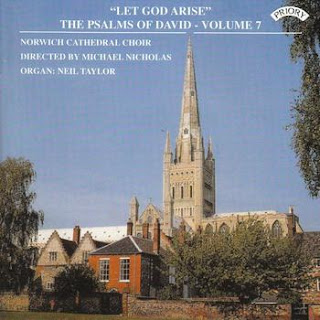