I've pretty ambitious plans for lighting up one of the streets on my layout. Using a mixture of LED lights and electro-luminescent wires I want to create the impression of a bustling Parisian nightlife c 1960. 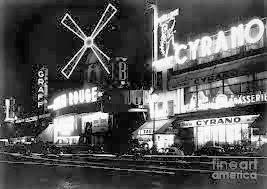 I've already tried out a few ideas which I'm quite pleased with. 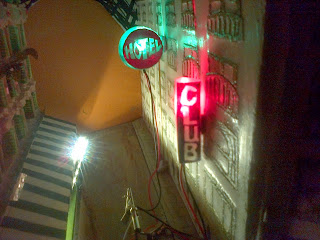 But obviously the dangling wires are a distraction.

So, over the next week or two I'm going to work on a set-up which will power several LED and electro-luminescent neon signs. It will hide wires and also be easily removed from the situation when bulbs have to be replaced etc.

Basically, I'm thinking of a "rail" that will run along the wall of the building and which will carry two power wires (+ve and -ve). It will also be strong enough to physically support the various lighting units. 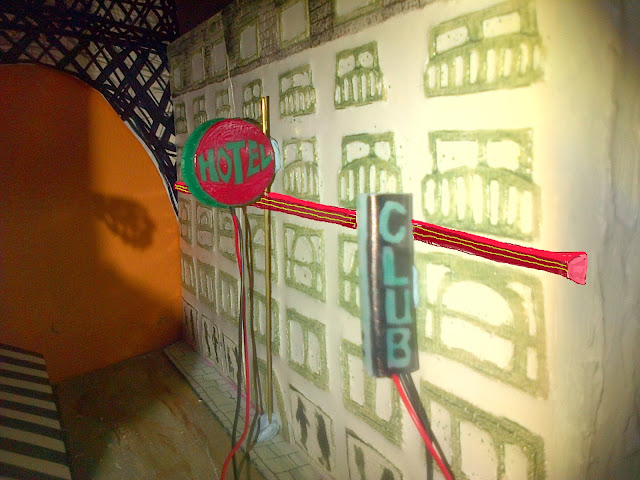 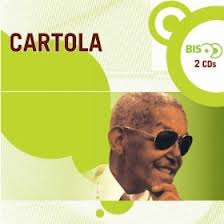 The Samba musician and singer, Cartola - so as to continue my absorption of Samba rhythms re bongo education. 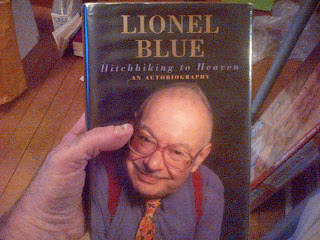 Still continuing to tire of this book BUT be repeatedly struck by some pearl of wisdom or other.

Again, referring to the lessons learnt of being a Rabbi:

"Well, I soon wafted down to solid earth, despite the fantasy. I learnt that many problems have no answer - or not in this world anyway." p179

Attended a funeral this morning at St Simon's, Partick. It is not commonly known that in the Roman Catholic Church, funeral services are held as part of the Daily Mass, so regular worshippers will be making up the numbers of the congregation and they may well know absolutely nothing about the deceased.

Such was the case for me this morning. One thing that the Priest said about the deceased was that her wedding in 1966 was the last Latin Mass ever held at St Peter's in Partick.

There is a Latin Mass Society in the UK - this is the link to their website.