Things one buys in model shops.

Cycled into the centre of Glasgow this afternoon to make some purchases from Waddell's Models, which is a traditional independent model shop. 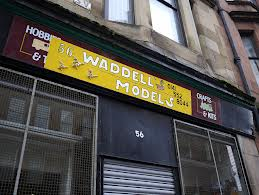 Purchased some silver metallic enamel paint with which to re-paint one of the Budd Z5100 carriages that is significantly darker than its companions.

And bought some white plastic rectangular ducting to carry out the task I described in yesterday's blog which was going to use brass ducting. I think the white plastic will be easier to cut to the right length and also easier to camouflage against the wall of the building. 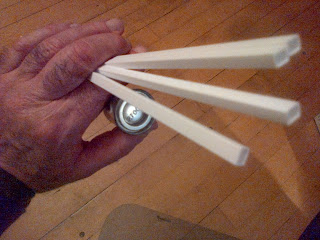 Forgot to take photograph of last night's spaghetti bolognaise so here's the pork pie I had for lunch today. 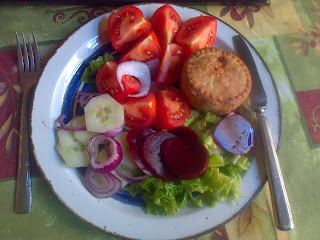 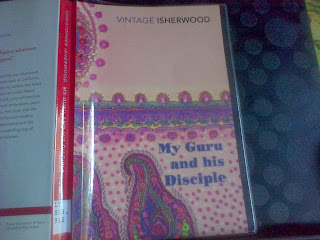 During the 1940s Isherwood, by then resident in the USA, was in danger of being called up to the US military machine. In fact, he was called up, but due to one administrative mishap after another, nothing ever happened. This is the picture that Evelyn Waugh paints of the war effort on this side of the Atlantic in his Trilogy, Sword of Honour.

Cycling under some of the bridges that cross the Clyde in Glasgow's city centre. 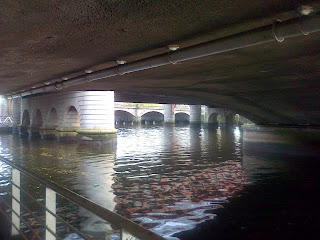 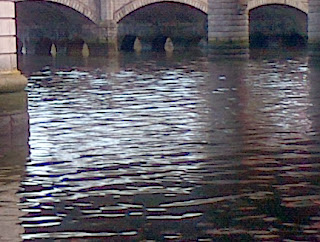