It's about time I applied some quality control to this project.

Last night, I managed to make another (hopefully, the last) faux neon sign from electroluminescent (all one word, it would seem) wire. 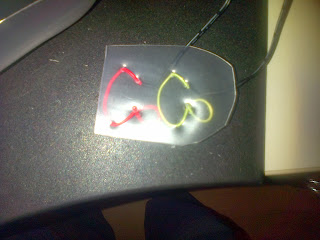 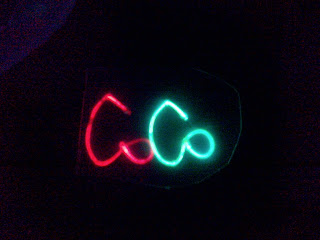 But, on closer examination, (not obvious in the photo, it has to be said), there were deficiencies in the pink wire ie dead patches of non-illumination.

So, rather than just curse or adopt the hitherto ubiquitous "It will just have to do" approach, I ordered some replacement sections of electroluminescent wire from the supplier.

There's no point going to all this trouble utilising modern technology in the search for aesthetic excellence and then, at the point of execution, accepting the second-rate. 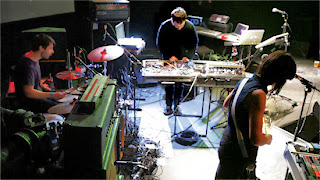 Having made a pig of myself by eating both of the two for £5 supermarket curries the other night, I decided to control myself last night and let my wife have one of them. 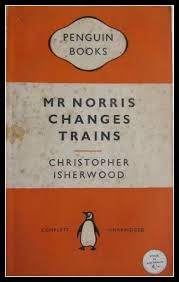 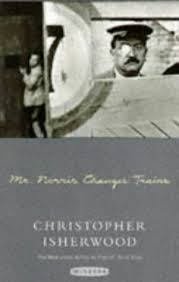 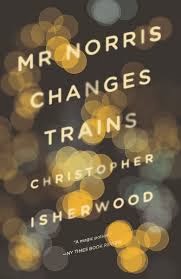 Apparently, Beryl Cook illustrated a special hardback edition of the book: the image below is an example. There is one used version of the book available on Amazon for £30. Don't think I'll bother. 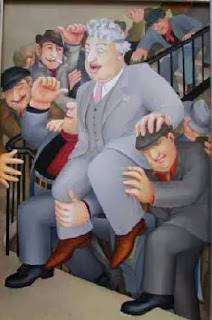 There was an article on the BBC website today regarding a British entrepreneur, Jerry Marshall, who has set up a call centre in Bethlehem.

Mr Marshall's CV includes a number of start-up companies and charities in the UK, including a customer-research business and a charity to help disadvantaged people in Coventry, near where he lives.
Yet he says the call centre is what gives him the most pride by far.
"Setting up a call centre in Bethlehem was a stupidly risky thing to do," he says.
"But as a Christian I find that I do take more risks. It may sound daft, but I got God's guidance that opening the call centre was the right thing to do.

"And we have created a real business that has created real jobs, which Bethlehem, and the West Bank and Gaza in general, certainly need more of."

This attitude of risk taking reminds me of the couple who founded the Craig Lodge Christian Retreat centre in Dalmally, Argyle, Scotland. For the first years of their enterprise they ran the place on a shoestring but always believed that God would provide...... and He did.

When you trust in Christ to support you, you can take more risks. 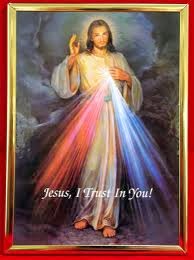