Didn't actually do anything on the railway today, but did a fair amount of thinking re how best to install lighting along the various streets.

The aim is that whatever infrastructure is installed, replacing a burnt out light bulb will be unproblematic ie won't require removing buildings and other fixtures to get access.

It would be too difficult to articulate those thoughts so, instead, here is a picture of a woman having her ticket checked in France c 1950. 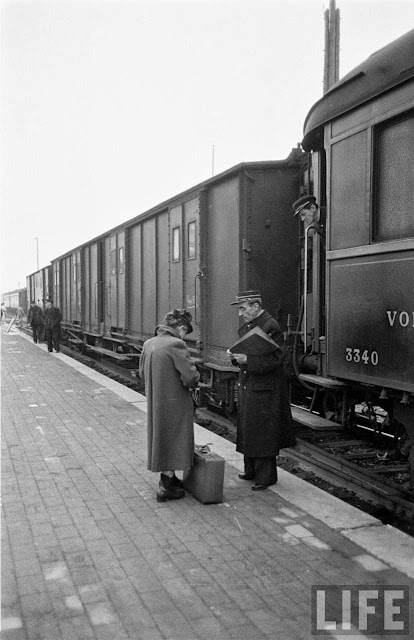 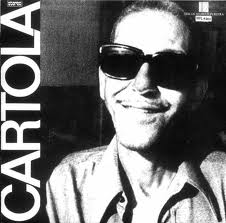 Actually listening to Cartola for pleasure and not simply to facilitate sambic-osmosis. 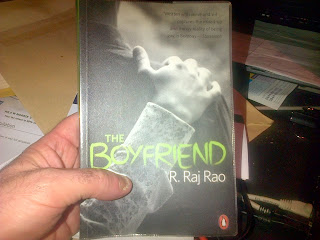 Set in modern day India, I came across this reference to the Hindu devotional text, the Bhagavad Gita.

This caught my eye because Christopher Isherwood was involved in translating the Gita and I've just finished reading his memoirs: 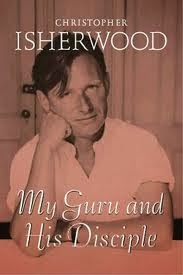 So on p 29 of  "The Boyfriend" the narrator tells of hearing someone in a Hare Krishna centre make this observation:

"all other things you read, papers, magazines, etc., are useless yet you buy them again and again; the Bhagavad Gita is precious and you buy it only once in a lifetime."

And I suppose the same could be said of all other devotional books.

Took the Peugeot out for a run to the distant edges of the South Side of Glasgow.

One significant difference between the two areas is, as I said, the vastness of the South Side especially in terms of the miles and miles of residential areas featuring huge detached stone houses dating from the early decades of the 20th century. 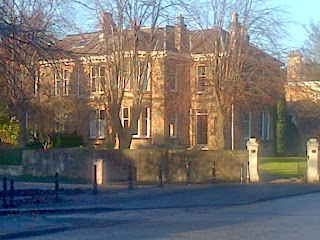 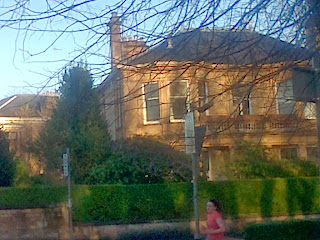 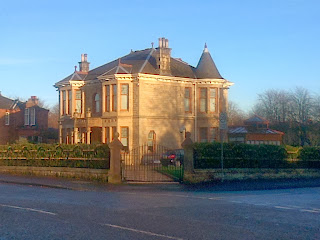 And one of them had been converted into a Sikh temple. 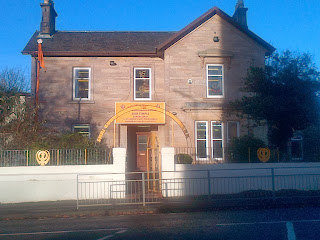 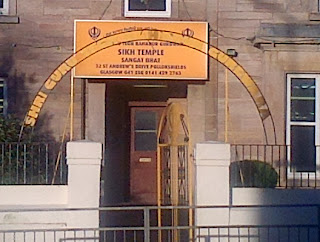 I must say, the Peugeot has beautiful lines.