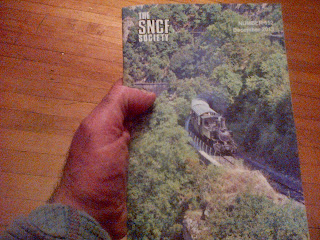 Amongst other things, the society organise trips to sites of railway interest in France and reports upon them. This month some of the members visited the Technicentre Villeneuve-St Georges. 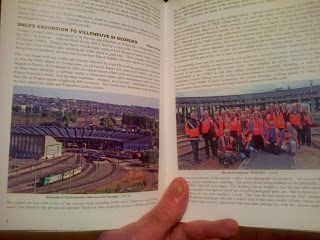 Schneider TM is the name used for the solo electronic music projects of Dirk Dresselhaus, a former member of several German indie rock bands, most notably Hip Young Things and Locust Fudge. He released his first single under this name in 1997, but his most notable piece to date was a track named "The Light 3000". The track is an electronic music cover of "There Is a Light That Never Goes Out" by the Smiths and was recently voted by The Wire magazine as one of the best cover versions ever recorded. (from Wiki.)

I was under the impression that I had first come across the words, "There Is a Light That Never Goes Out" on the last page of Evelyn Waugh's "Brideshead Revisited" referring to the Sanctuary lamp in the house's chapel. But when I looked for the sentence just now, I couldn't find it. 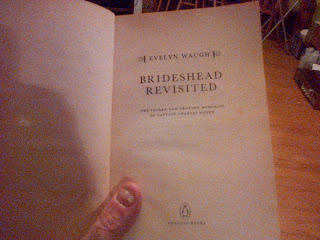 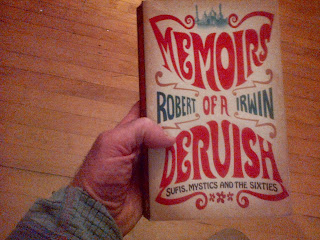 One often hears it extolled that one should seek "union with God"; perhaps through meditation or some kind of devotional practices.

But on p 37, Irwin quotes a specialist in eastern religions who, "pointed to the arrogance of ascetics. He argued that, in seeking Union with God, a misguided mystic might come under the delusion that he actually was God."