Cracked the problem of the Lego brick theatre facade - I think.


So, built the thing again, but this time with black and white bricks. 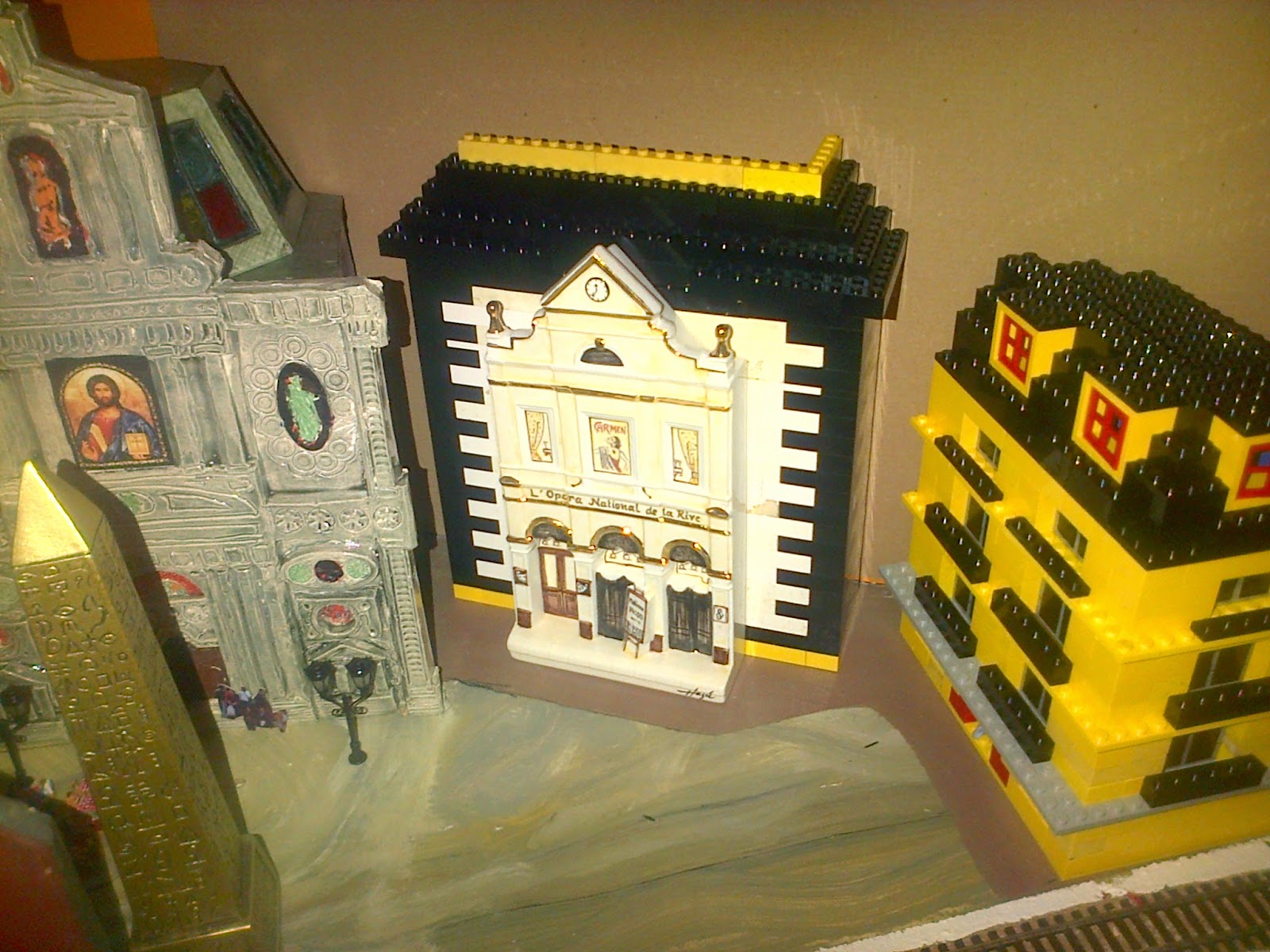 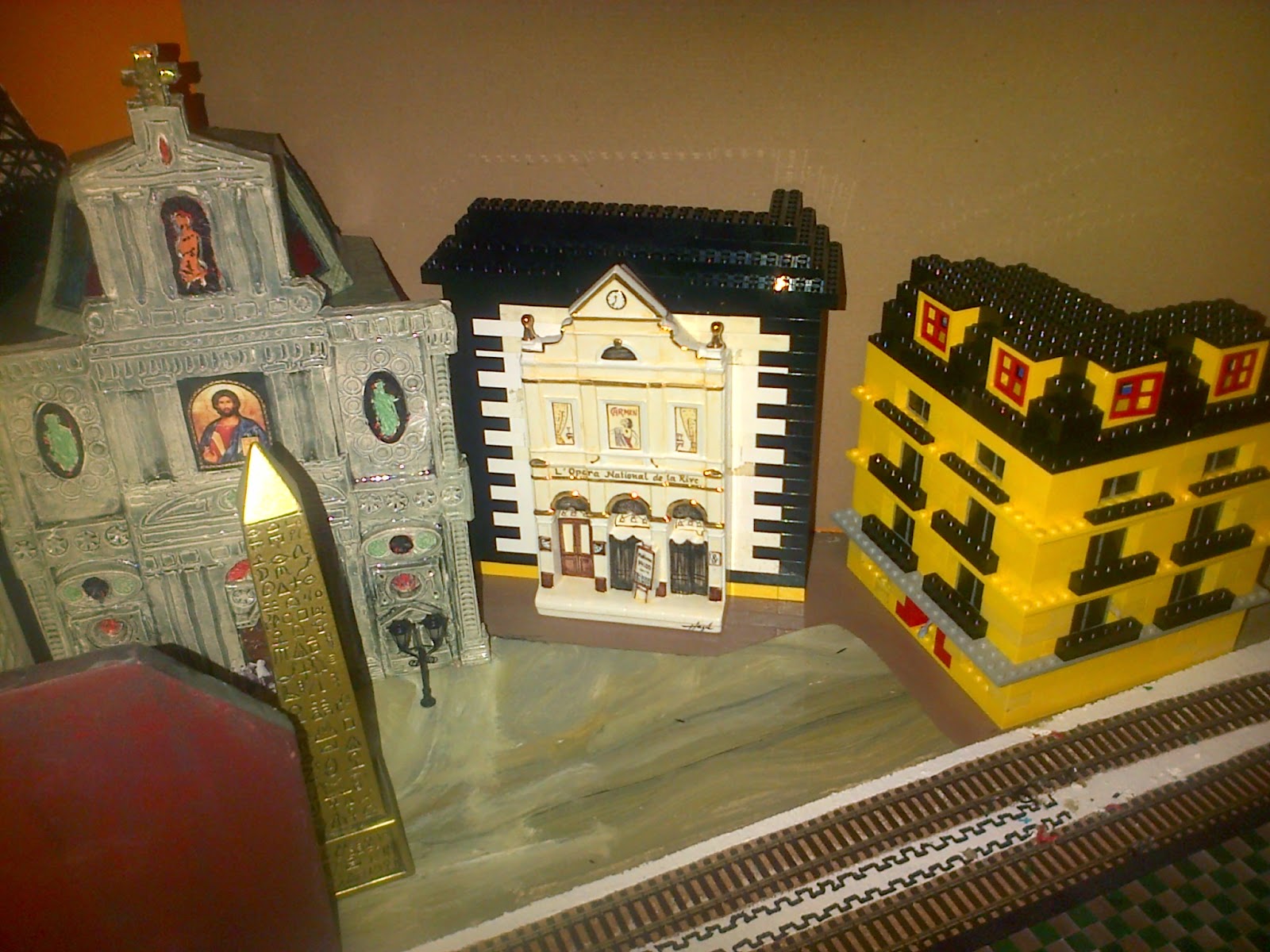 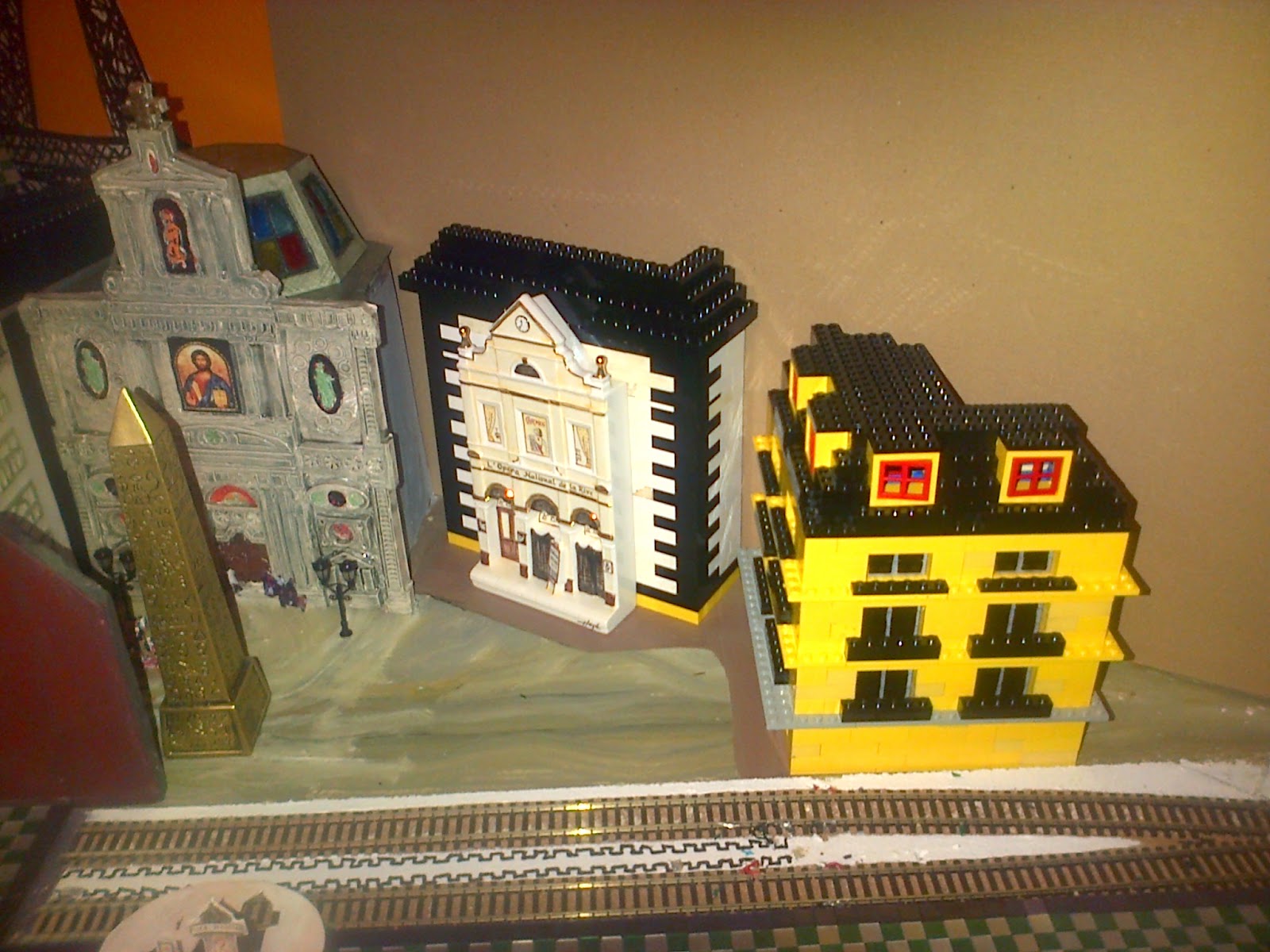 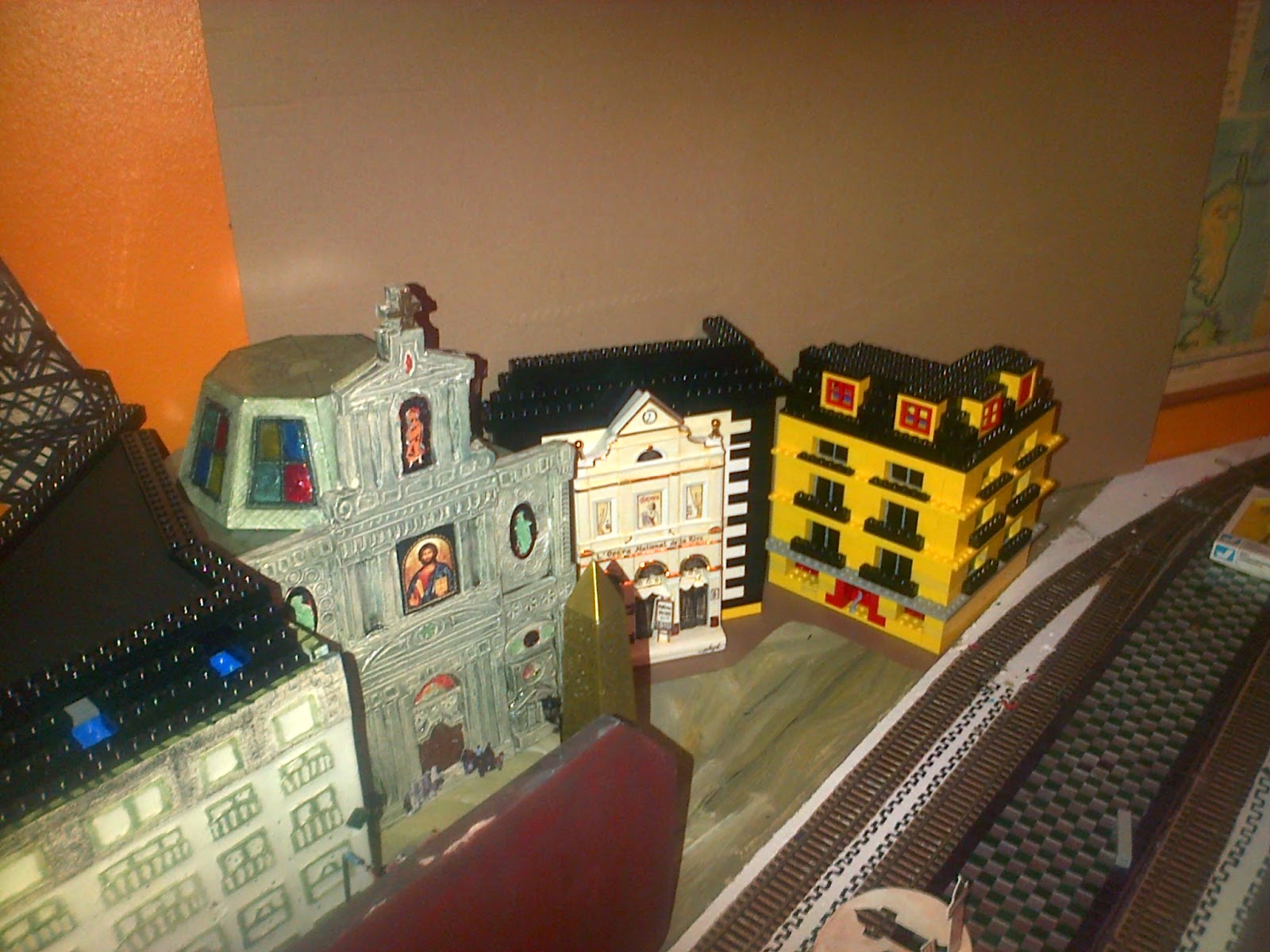 Definitely inching my way towards a solution. 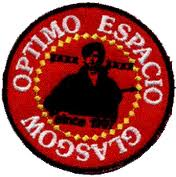 As per usual, an hour's practice - focusing on the left hand - accompanying various speeds of online 4/4 metronomes. 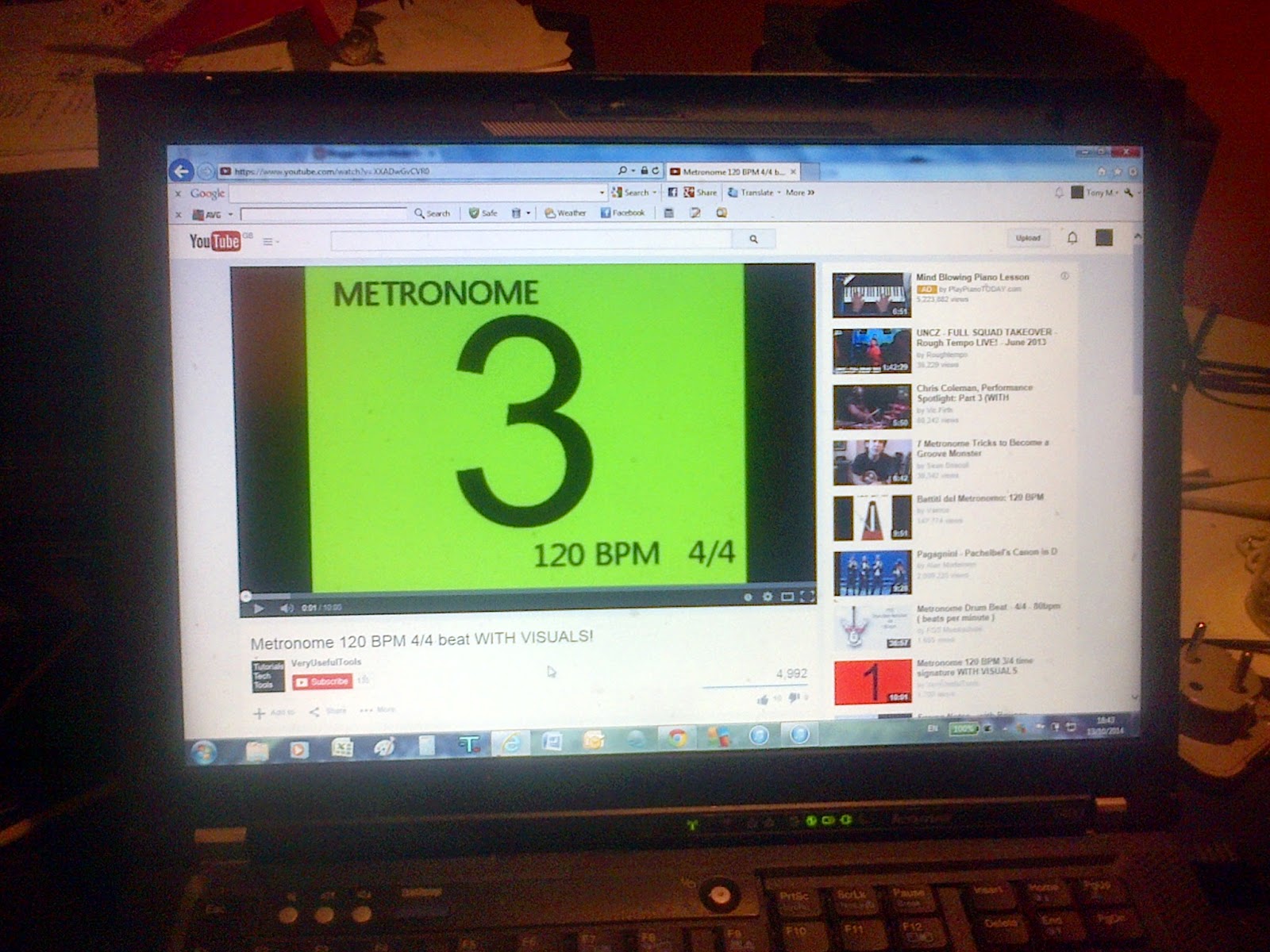 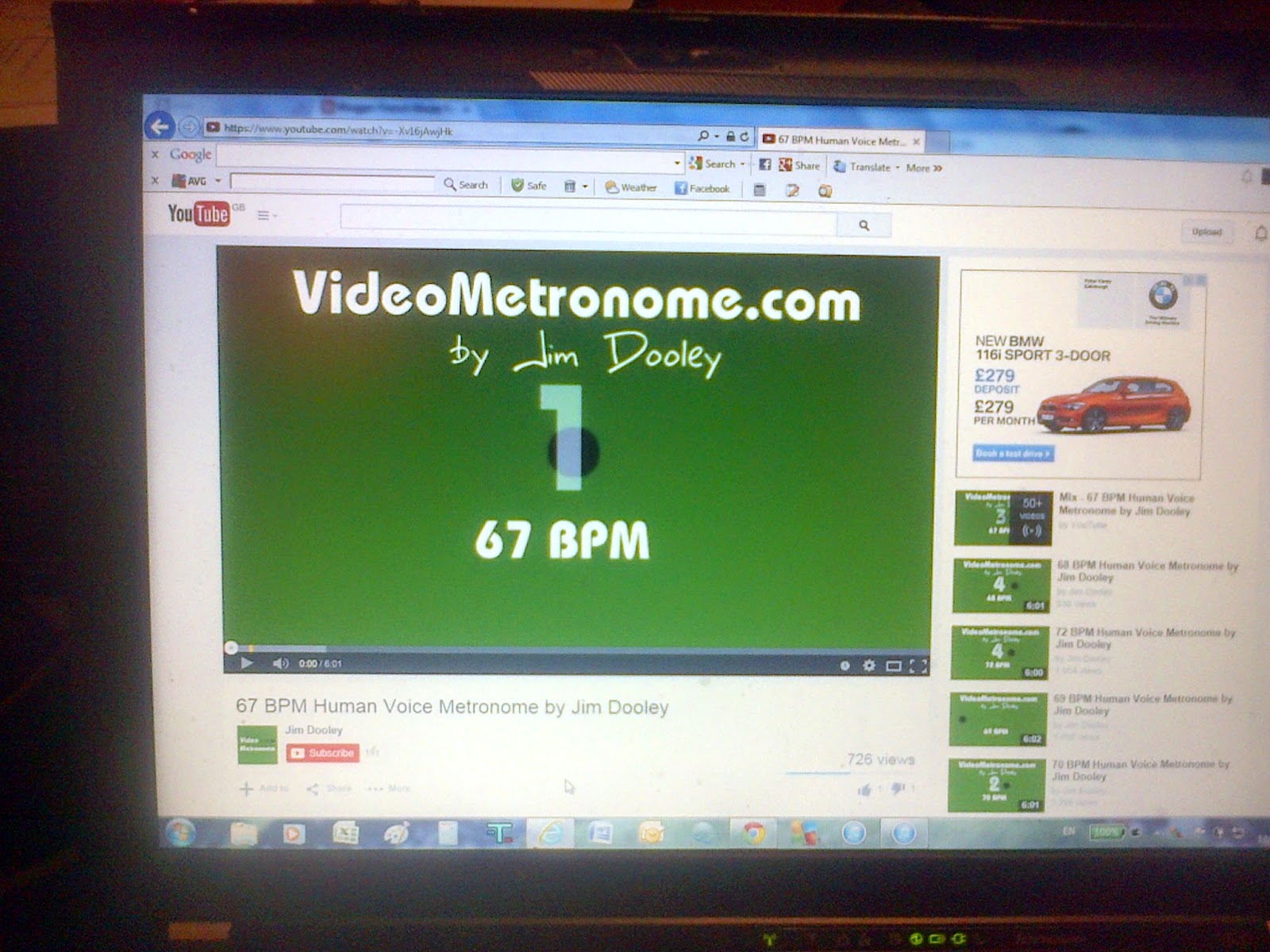 One of the most irritating features in the last 18 months about reading contemporary works on the philosophy of mind and, now I find the same feature appearing in my studies of propositional logic, is the use by American authors of the phrase "just in case".

They do not use it in the way that we would normally use it and it's been bloody confusing. So today I googled the phrase and sure enough it's a problem to many people in many fields.

Came across this great article dealing successfully with the issue.

August 18, 2006
Just in case
An American acquaintance who had used the phrase just in case twice in a technical article about the philosophy of linguistics was asked twice by the copy editor what he meant by it. A reasonable question if (as I suspect) the copy editor was British. There is an unusually nasty dialect difference in connection with this phrase.

In British English (and, let me say by way of update, also for most ordinary Americans), just in case always means "lest". Thus We'll take an umbrella just in case it rains means nothing other than "We'll take an umbrella in order to insure ourselves against the unfortunate possibility that it might rain." In the Everly Brothers' song "Just In Case", on their superb 1960 album It's Everly Time, the title clearly has this sense.

I have always thought this is a disastrous piece of dialect divergence. Imagine an American computation theorist talking to a British English speaker who has lived a sheltered life:
A: A set of of strings has a decidable membership problem just in case it and its complement are both recursively enumerable.
B: What, you mean the set acquires decidability to guard against the worrying eventuality that it and its complement might turn out to be be r.e.? You must be bonkers.

Or imagine a British English speaker planning a picnic with an American logician whose horizons are entirely limited to within logic and philosophy (someone totally unacquainted with the Everly Brothers or other ordinary people):
B: We'll take an umbrella just in case it rains.
A: What? Material equivalence holds between us taking an umbrella and it raining? What're you talking about? I don't see an implication in either direction, given that the second proposition is a contingent claim about the future; let alone a biconditional... You gotta be kidding.

I do not normally have much regard for the old saying about the British and the Americans being two nations divided by a common language; but it really does come to mind in this restricted case.

[Please note the green updates above. I am not saying that no American sources have the "lest" sense. I am saying that American logicians, mathematicians, philosophers, and such have departed from it. Try a Google search on this pattern: That will bring up a slew of examples of the "if and only if" meaning.]