Took the plunge and rebuilt the Theatre facade from blue and red Lego bricks on the grounds that because I'm often wrong about things then I might be right if I did what I thought might turn out to be wrong. In any case, the white Lego bricks were a failure. 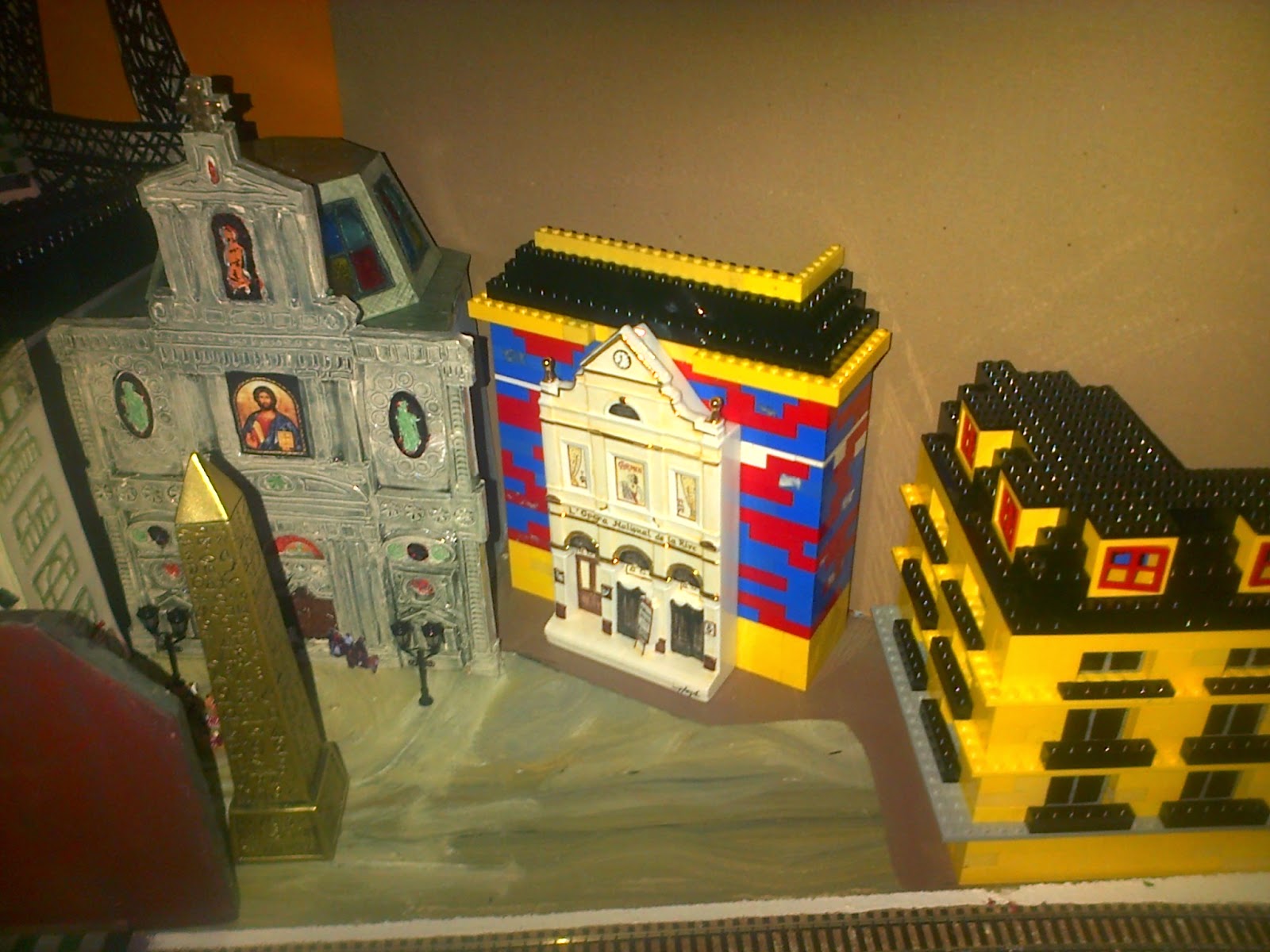 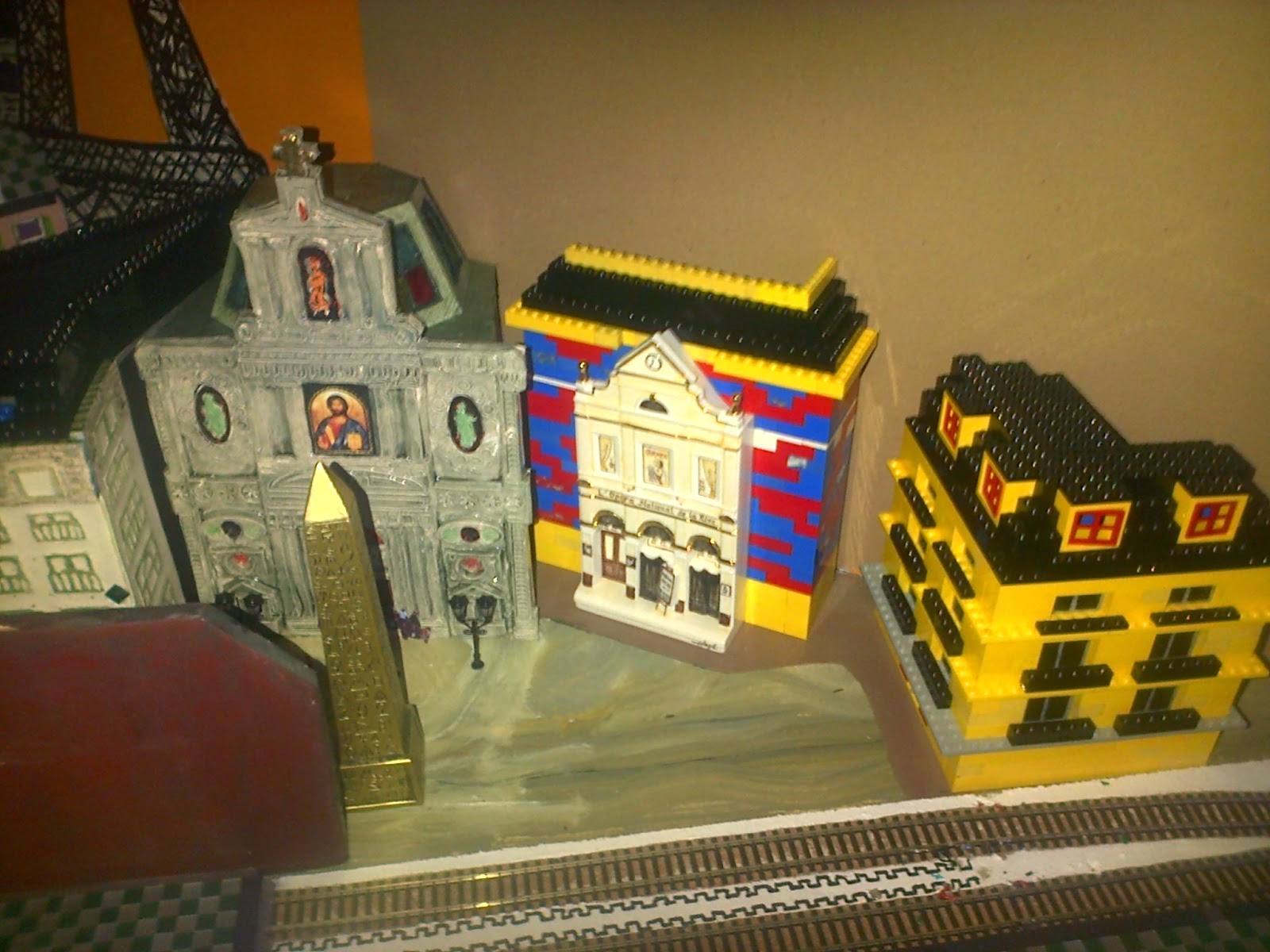 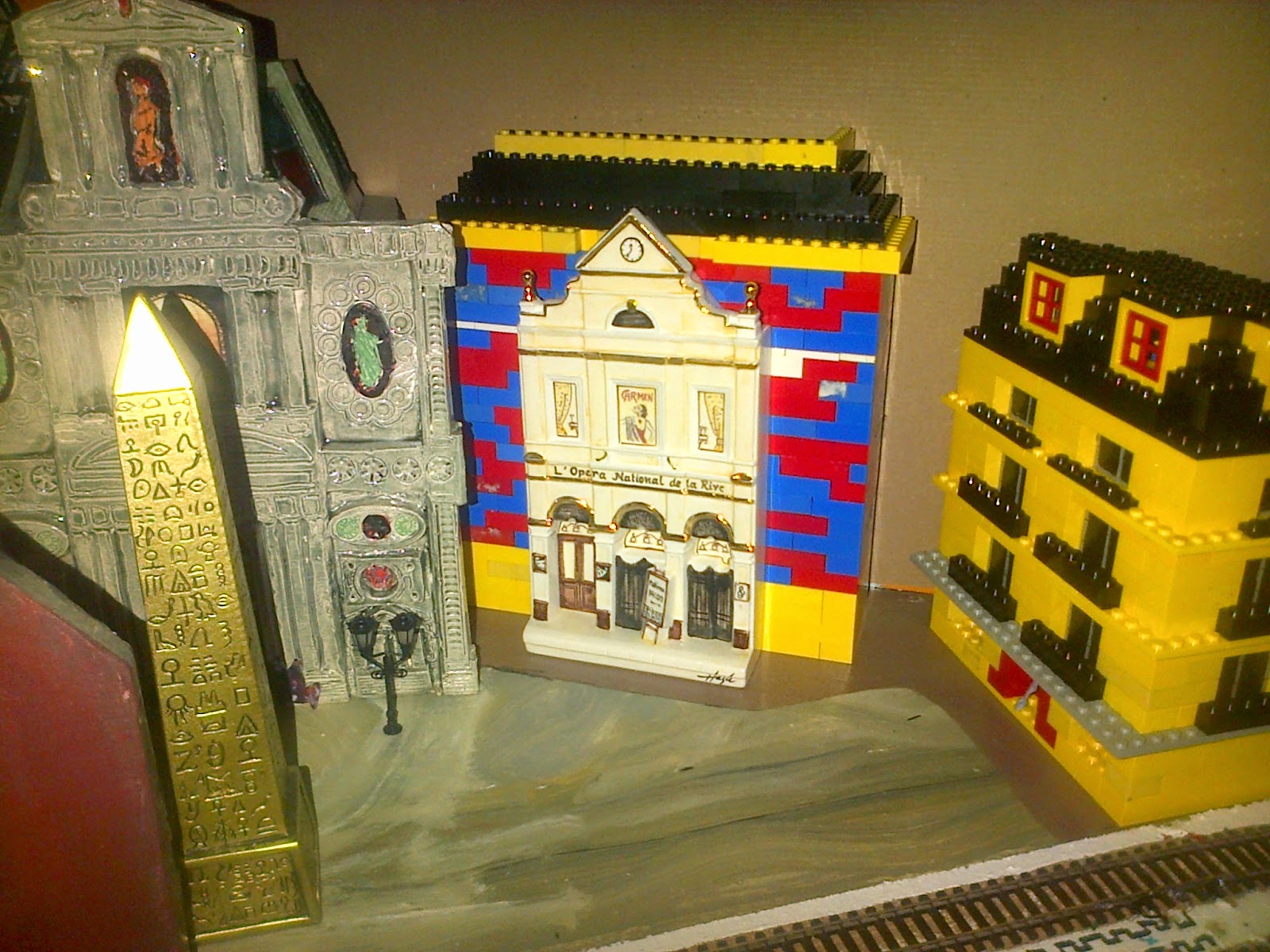 Not sure about the roof or the obelisk but, otherwise, think I might be onto something. 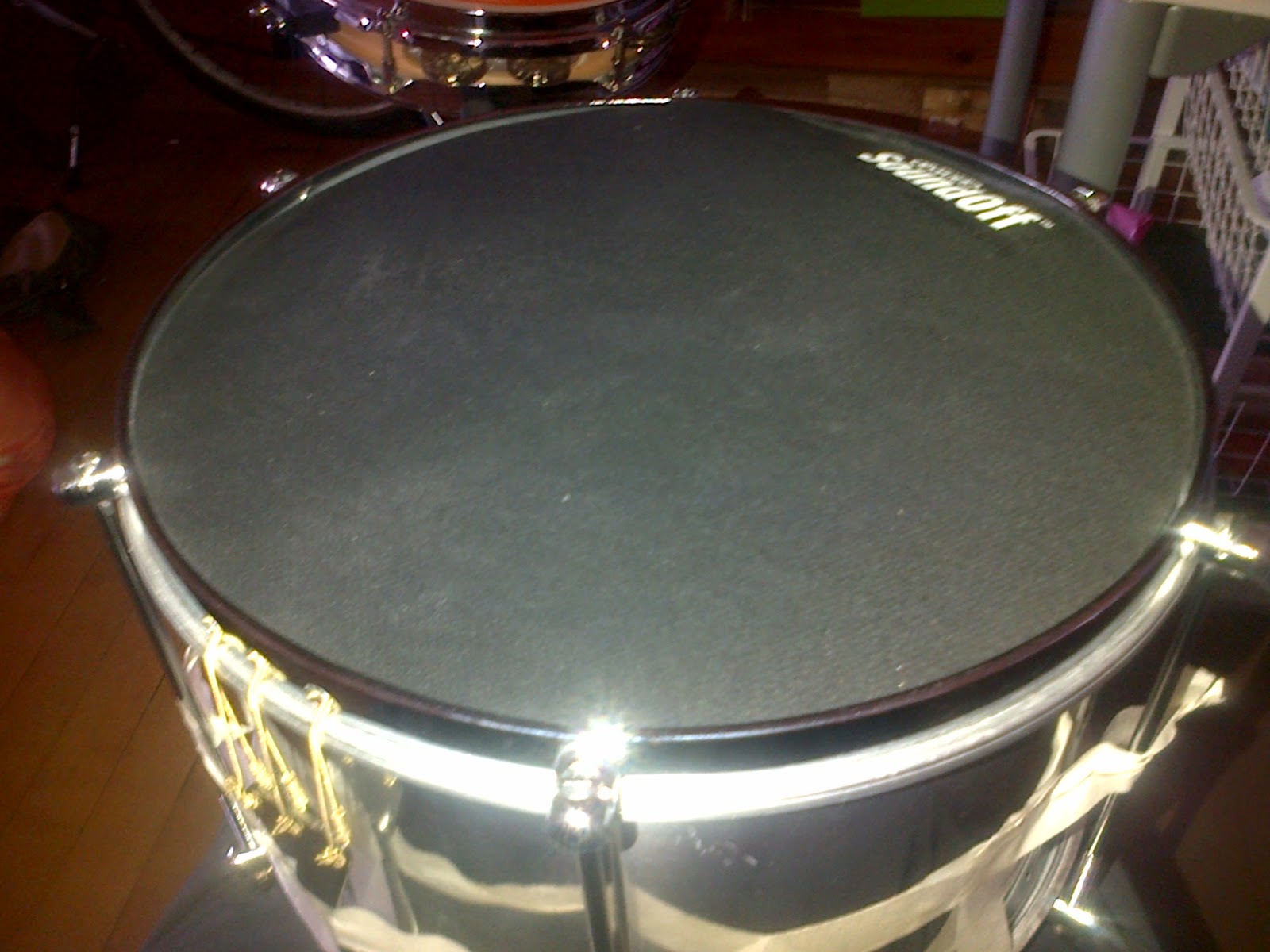 Well, 95% reduction is clearly not enough so, "belts and braces" like, I covered the pad with two towels as well. 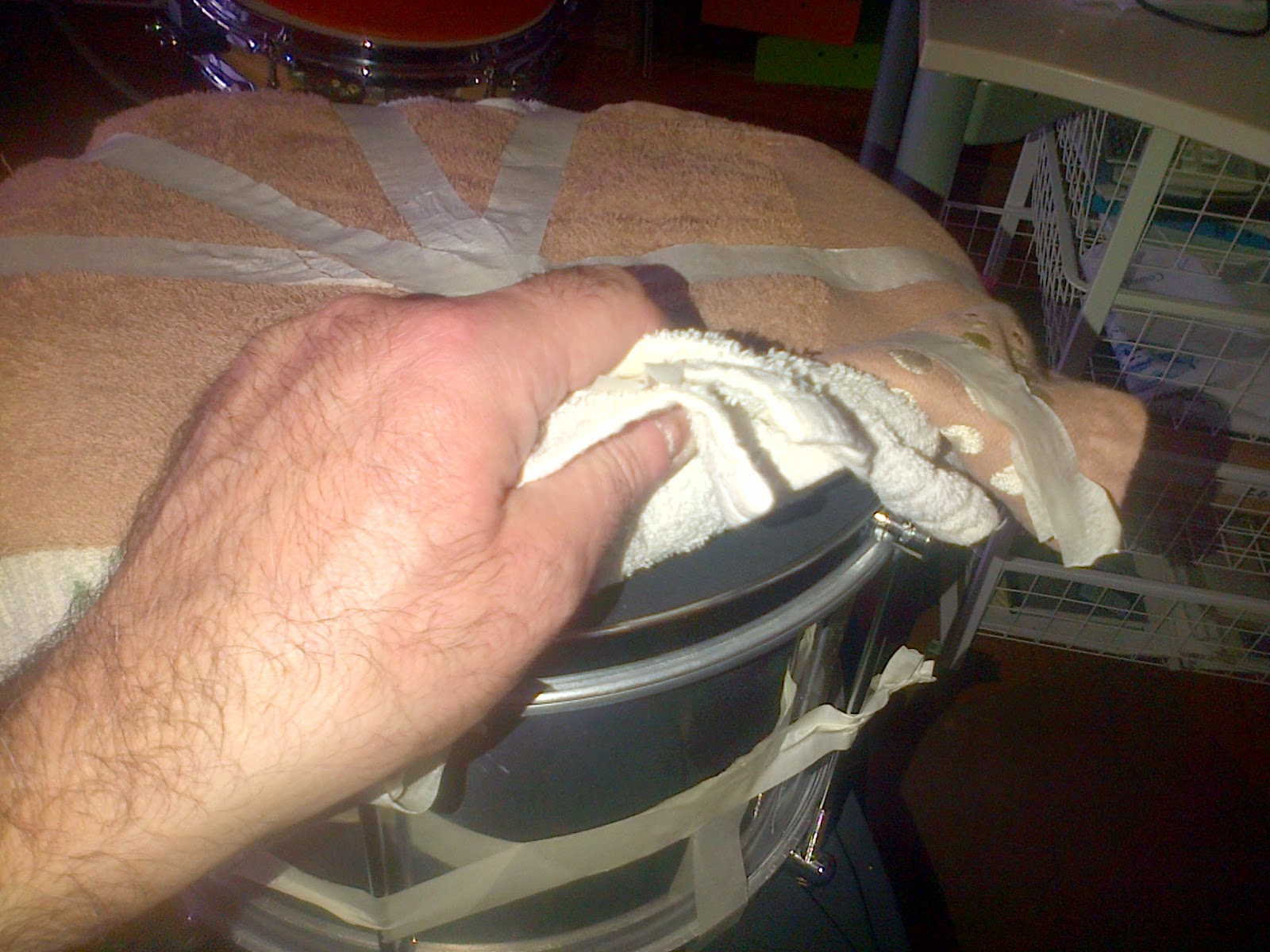 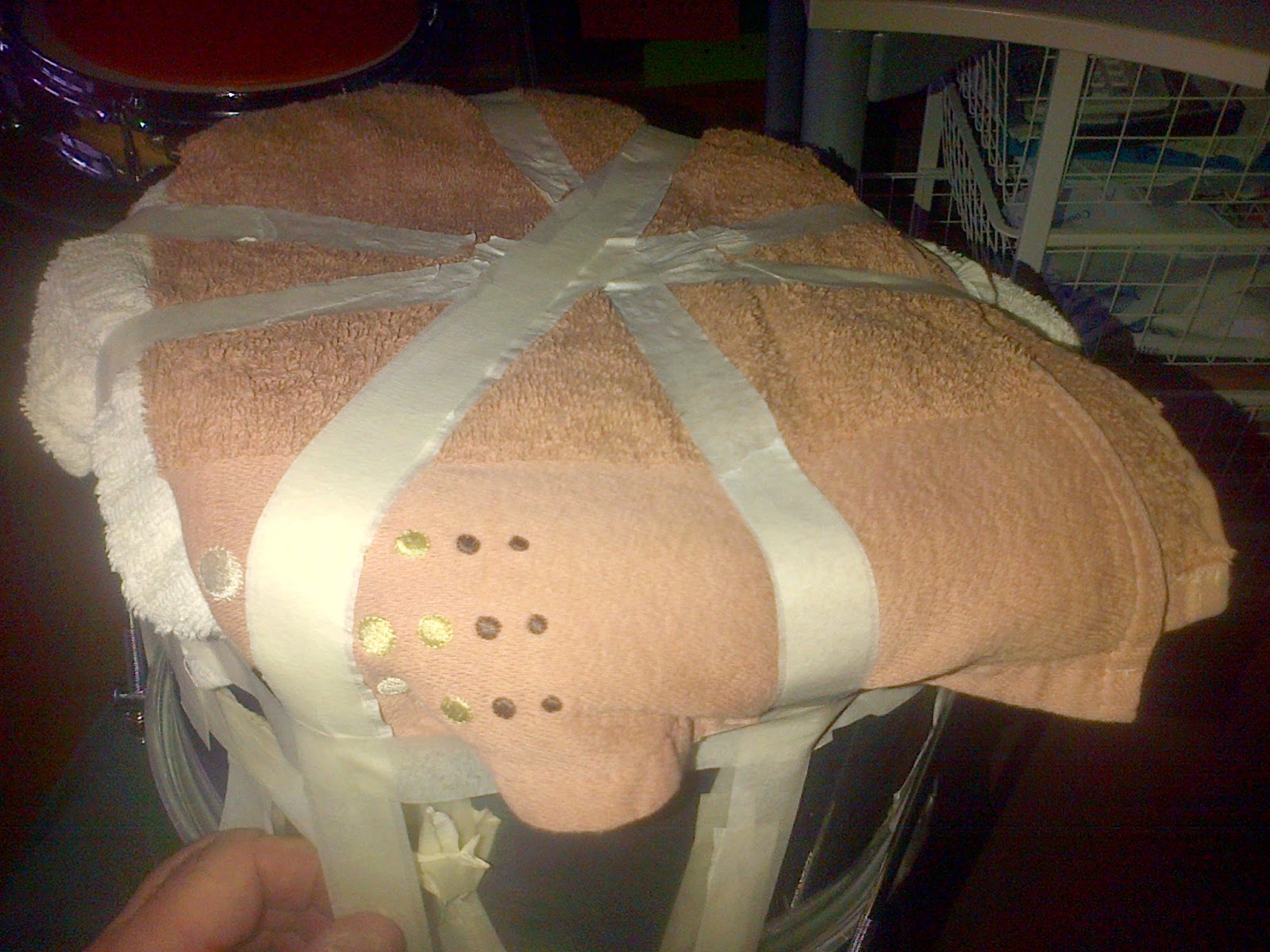 Saturday morning drumming class very successful this morning - we have two performances lined up for November.

Got 98% for my second test on the online Logic course.

Really irritated about the question I got wrong AND I have to admit that there are sections of the course that I don't fully understand (agree with?) and applied rote learning to them.

Somebody at the drumming class this morning called me a "perfectionist". I strongly denied this and said that I just desperately wanted to rise above being shit at drumming. I feared being the worst in the class, but, second from worst would do fine, or even worst equal!

But none of that's true regarding the Logic course, I want to get 100% every time.