Now that the Obelisk has appeared on the scene, a kind of new kid on the block, the Lego wall of the Theatre looks far too 'white' to me. I'm going to experiment over the weekend with either a blue or a red or a blue/red replacement. Sounds unpromising but often the unpromising turns out to be just the ticket. 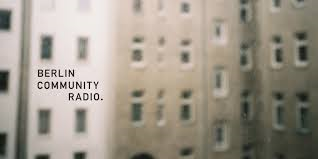 I've decided that the best way to dampen the sound of a drum is to cover the skin - in my case with towels. No use for intricate practice but good to practise the all important swing of the arms. 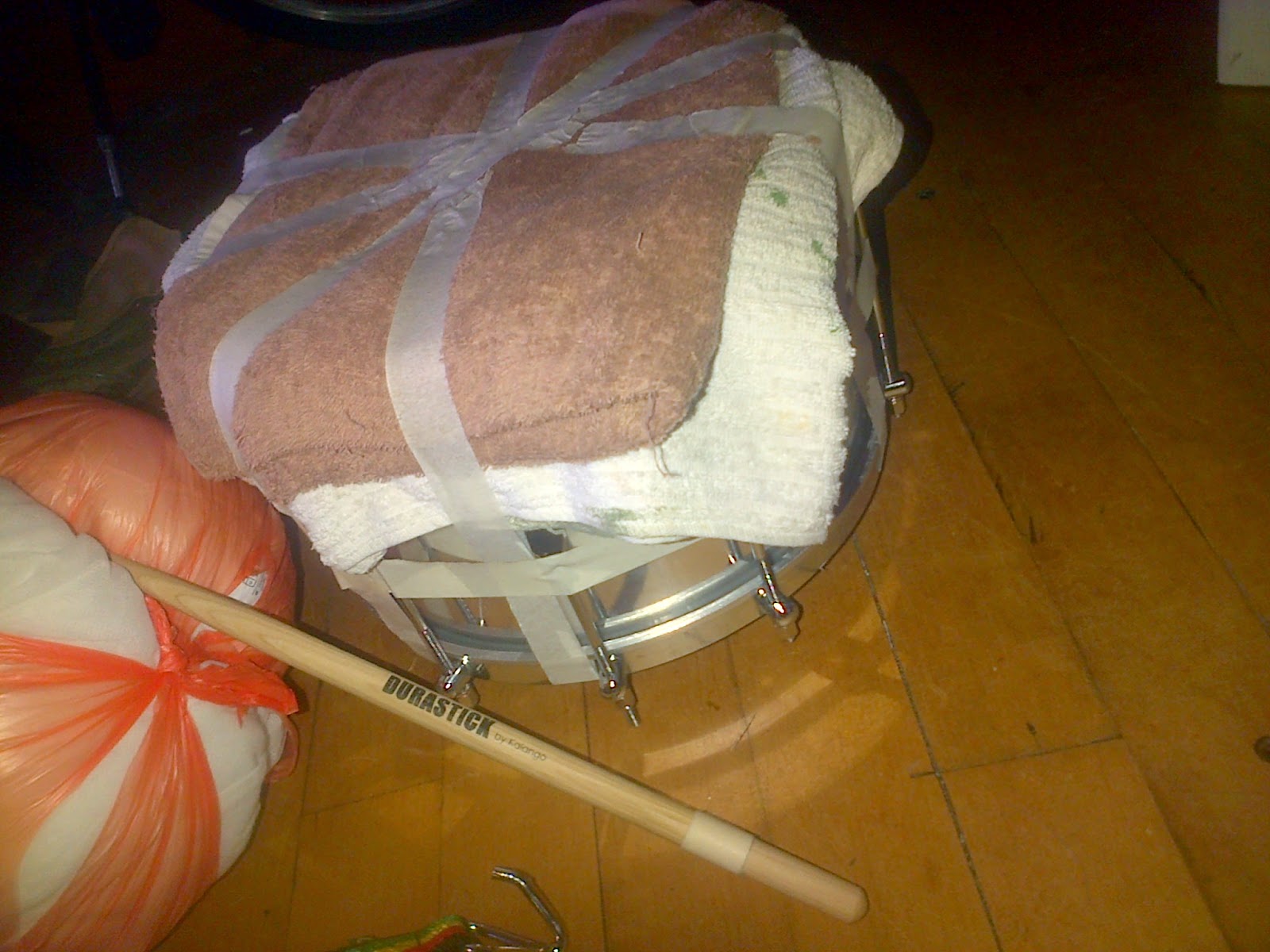 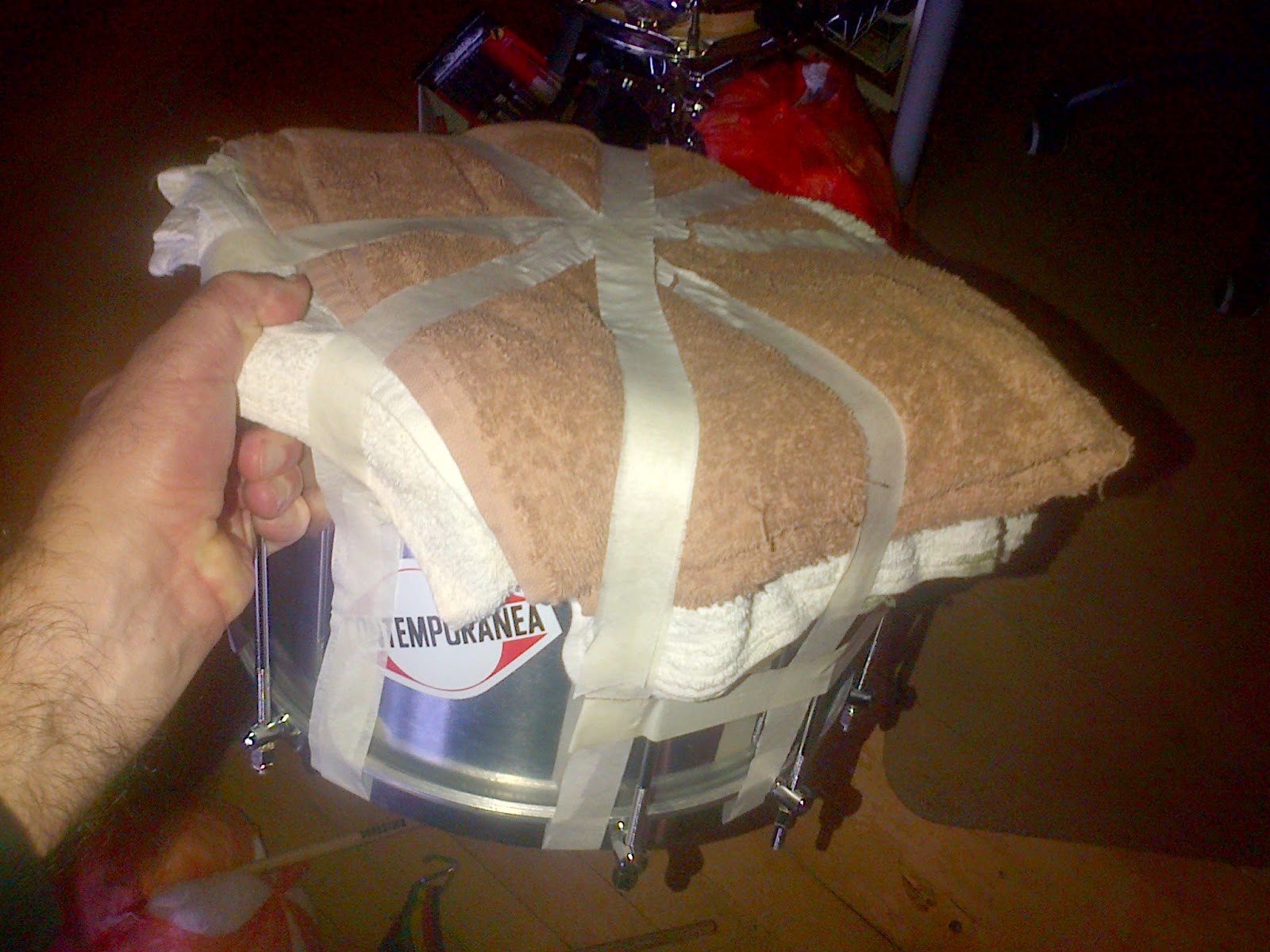 A proper dampening pad is supposed to be arriving tomorrow.

Last night went to the Tron Theatre in Glasgow. 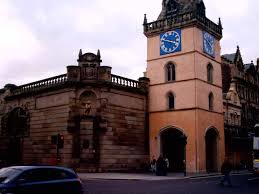 To see this play: 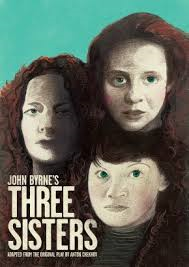