Back in the 1970s a friend of mine wanted to convey to me the sophistication of her new boss:

"Apparently, she and her husband have a Noilly Prat before their dinner each night." 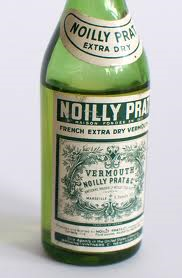 At the time most folk had heard of Martini and the like, but Noilly Prat!!!!! Woofffff!

Anyway, yesterday I was looking for old wall adverts or "des anciennes publicités murales" to adorn the sides of buildings on my layout, in particular a long rectangular strip to affix to the yellow Lego building.

"Noilly Prat" seemed to have been advertised frequently in the 1960s and 1970s on French buildings and if the word Vermouth is removed then the advert can be fitted into the requisite shape. 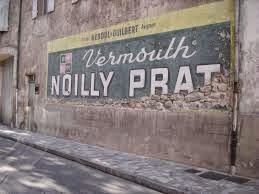 So, I downloaded an image from the internet, printed it and cut it to size. 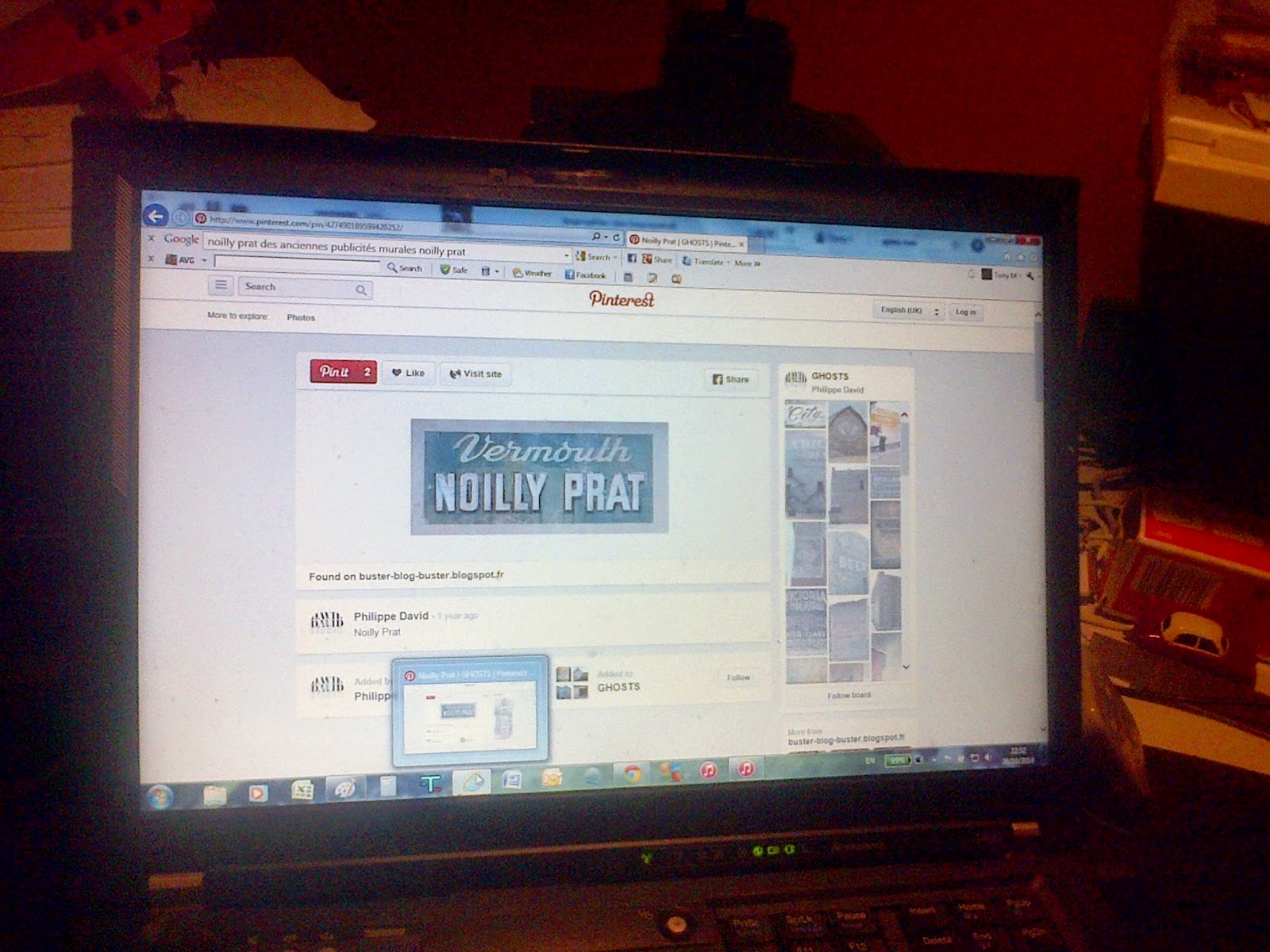 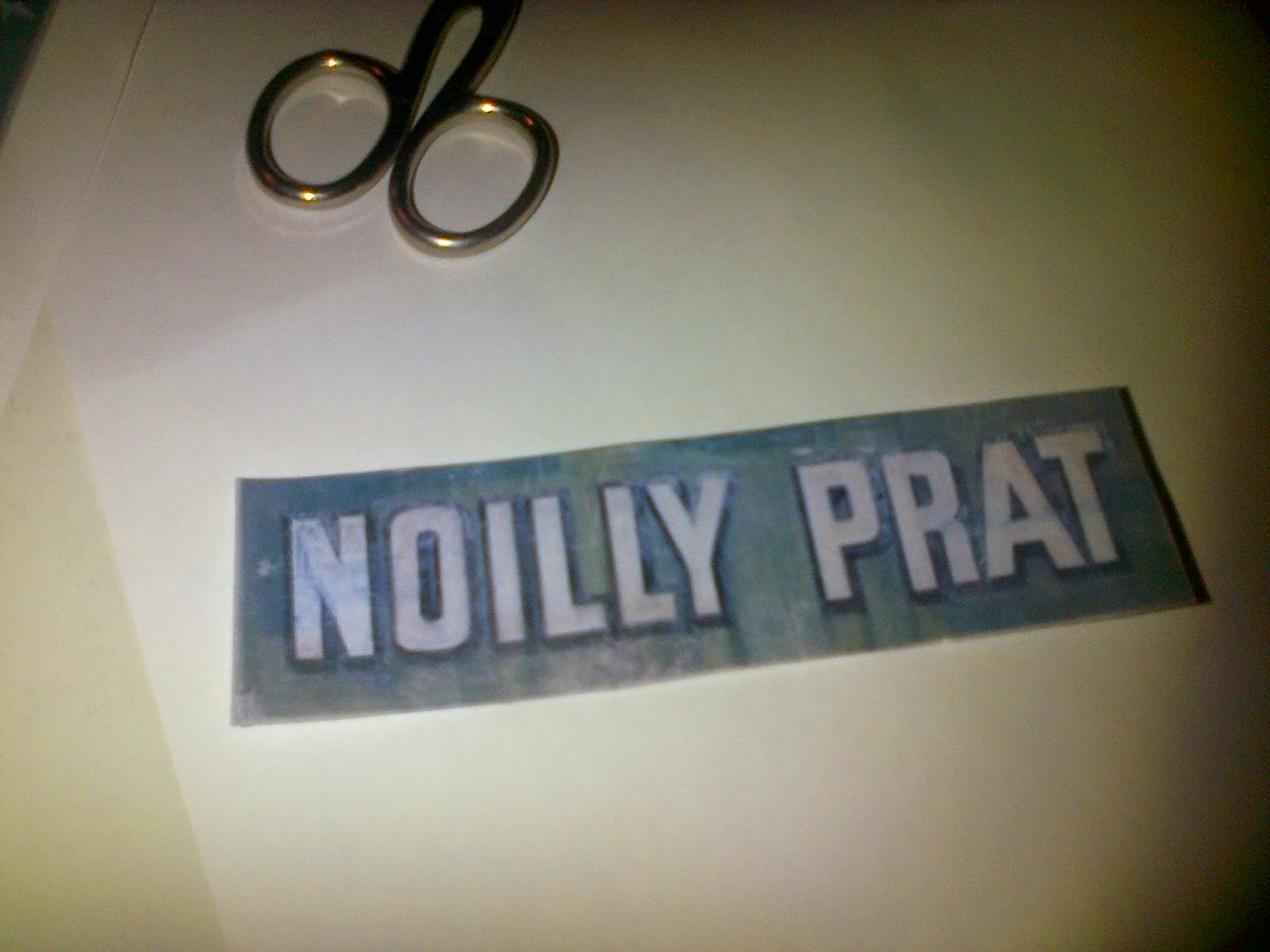 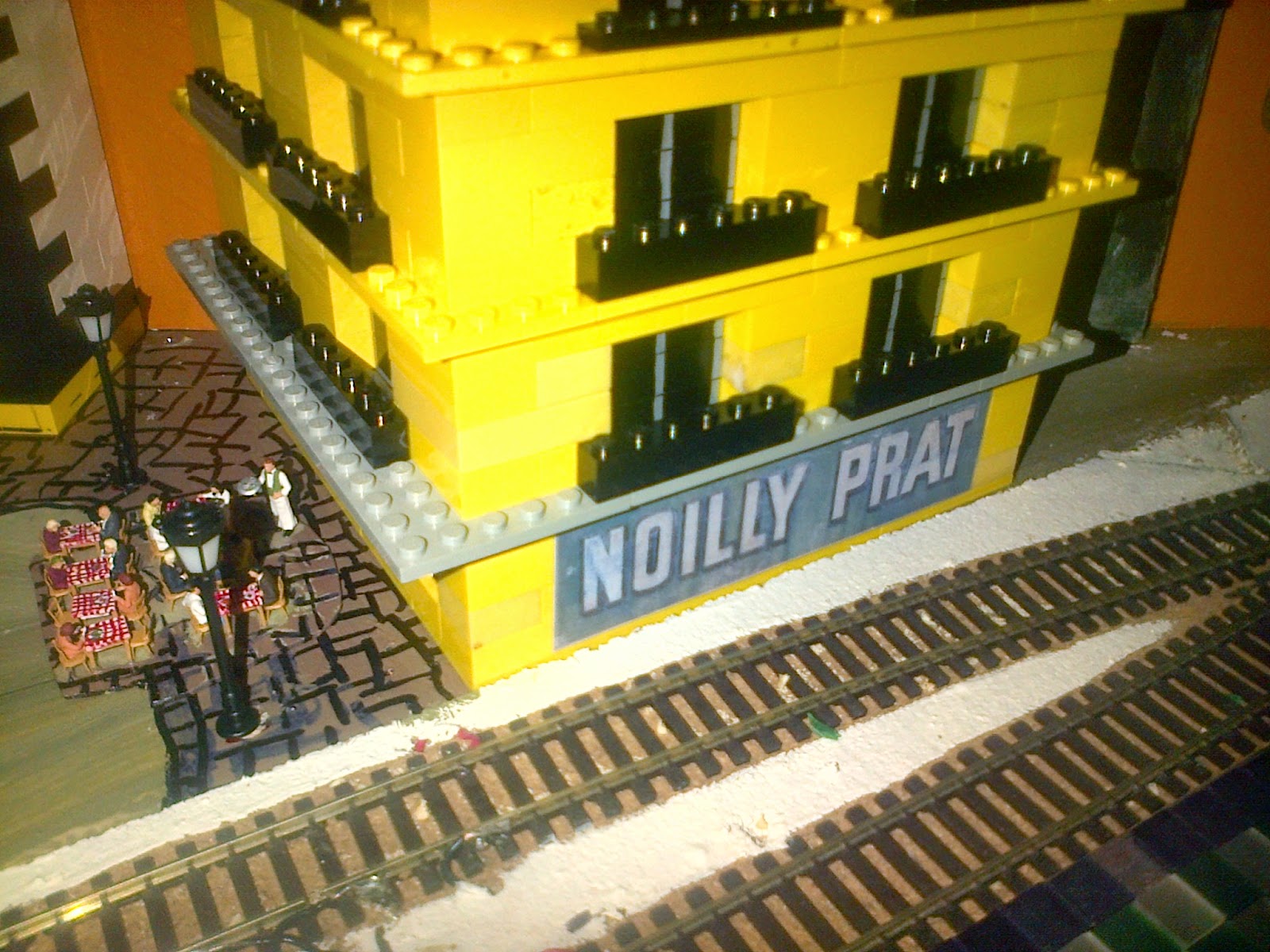 Downloaded to my Kindle a sample of Eric Idle's book, "The Greedy Bastard Diary". Of all the Monty Python crew, I found Idle the least sympatico, and hated his song "Always look on the bright side of life". But, actually, this seems pretty funny, so I might actually purchase it. 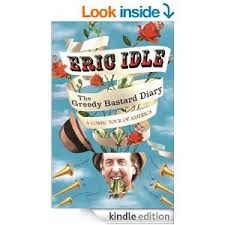 The title is very interesting. Apparently, "greedy bastard tour", is a phrase that rock groups employ to refer to tours where they perform solo or in an acoustic set-up as opposed to with a full backing band. As one can imagine, performing with a full entourage costs a helluva lot of money which reduces the profitability of the tour. Solution: do the occasional solo tour.

This book is an account of Eric Idle's solo stand-up tour of North America.