I've abandoned the idea of gouging out a channel in the underside of the thin wooden strip in order to conceal the wiring for the 6 street lights: the wood is too thin. 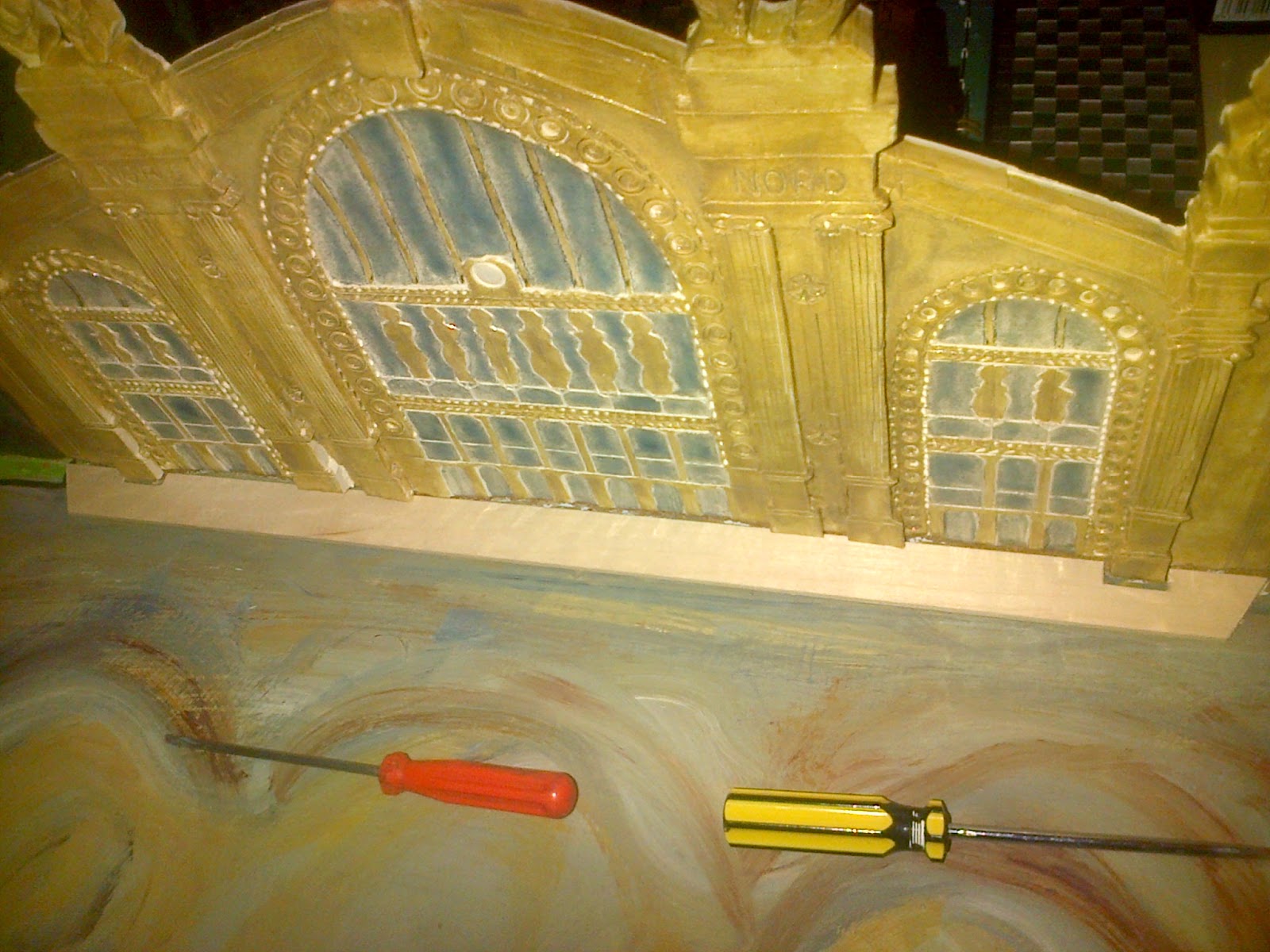 Probably, one could afford a much wider pavement in front of such a grand station facade (even if I say so myself). If I were to lay down another strip of wood in parallel with the first, but with a gap in between, then the wiring could be hidden in the gap. 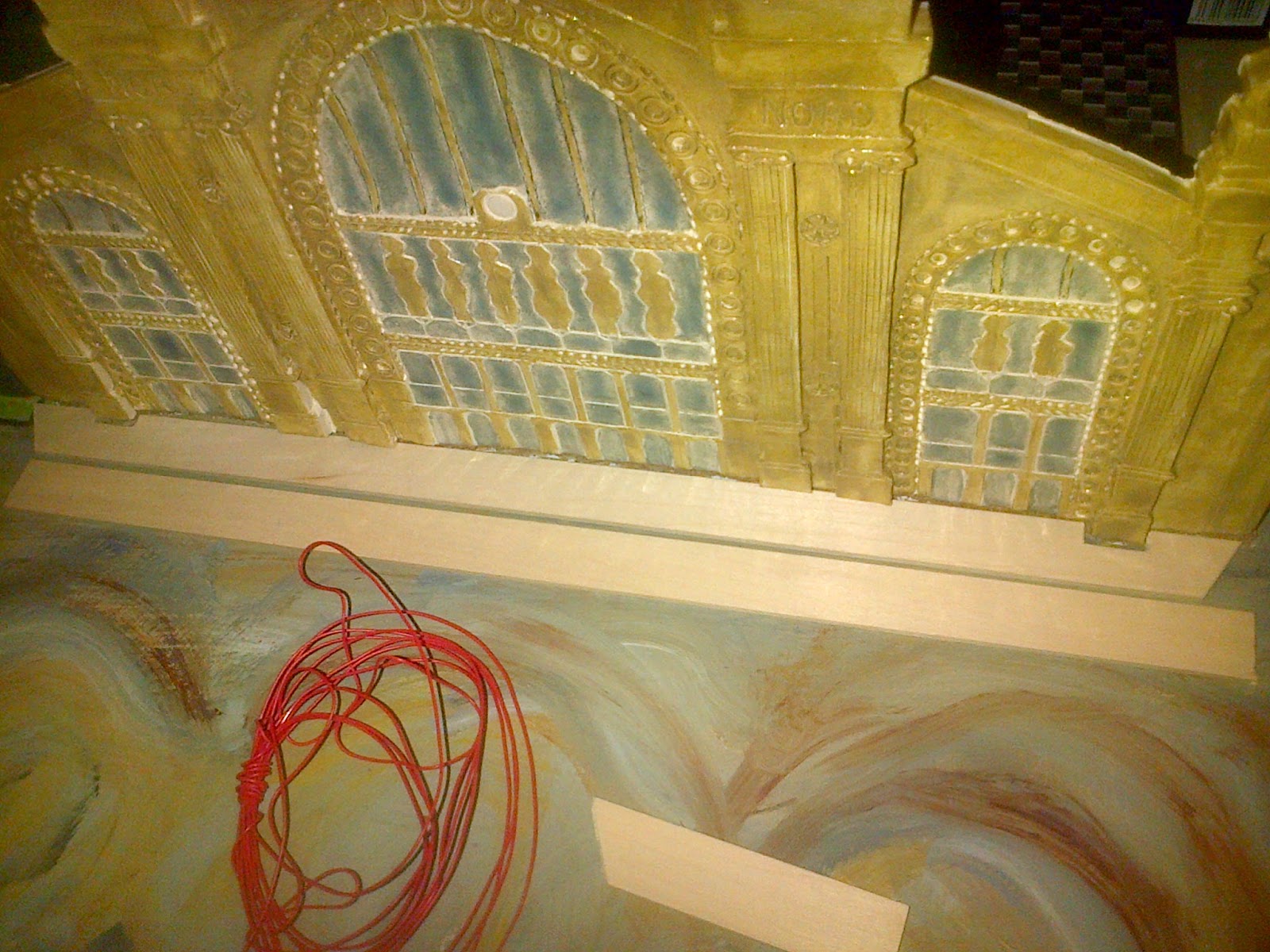 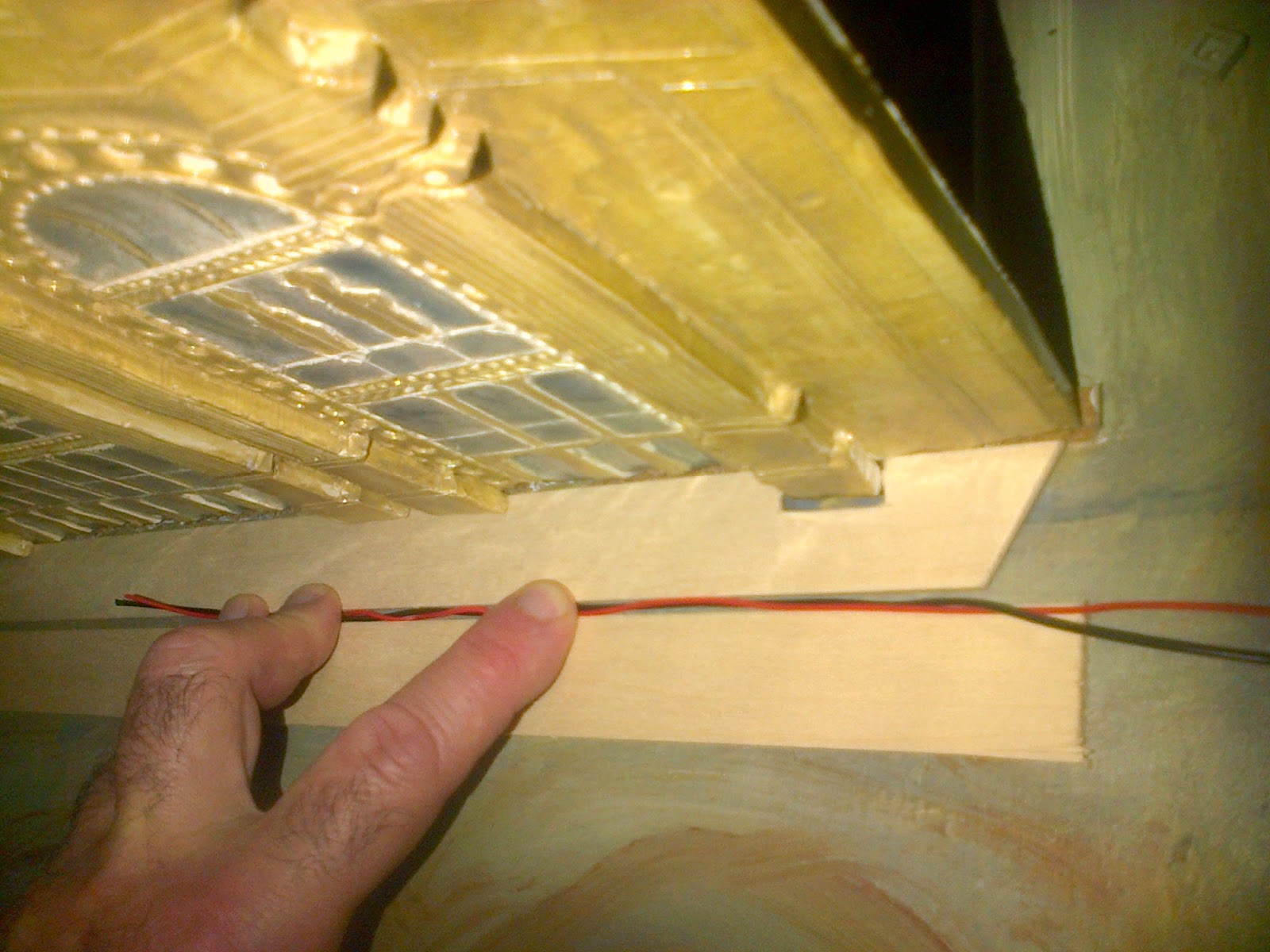 Then the two strips could be covered with a thin layer of paper or acetate which would be painted to look like paving and that would obviously hide the gap too.


This chap has the most distinctive accent: Rhodesian/Glaswegian is how I would sum it up. 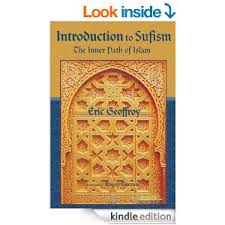 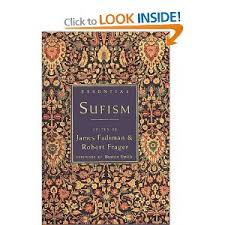 Practised for an hour and a half, paying close attention to the overall sound and also the height of the sticks as they flew up from the caixa's skin.