I feel that a lot has been achieved with this French model railway project. Here are some general views of the layout as of today. 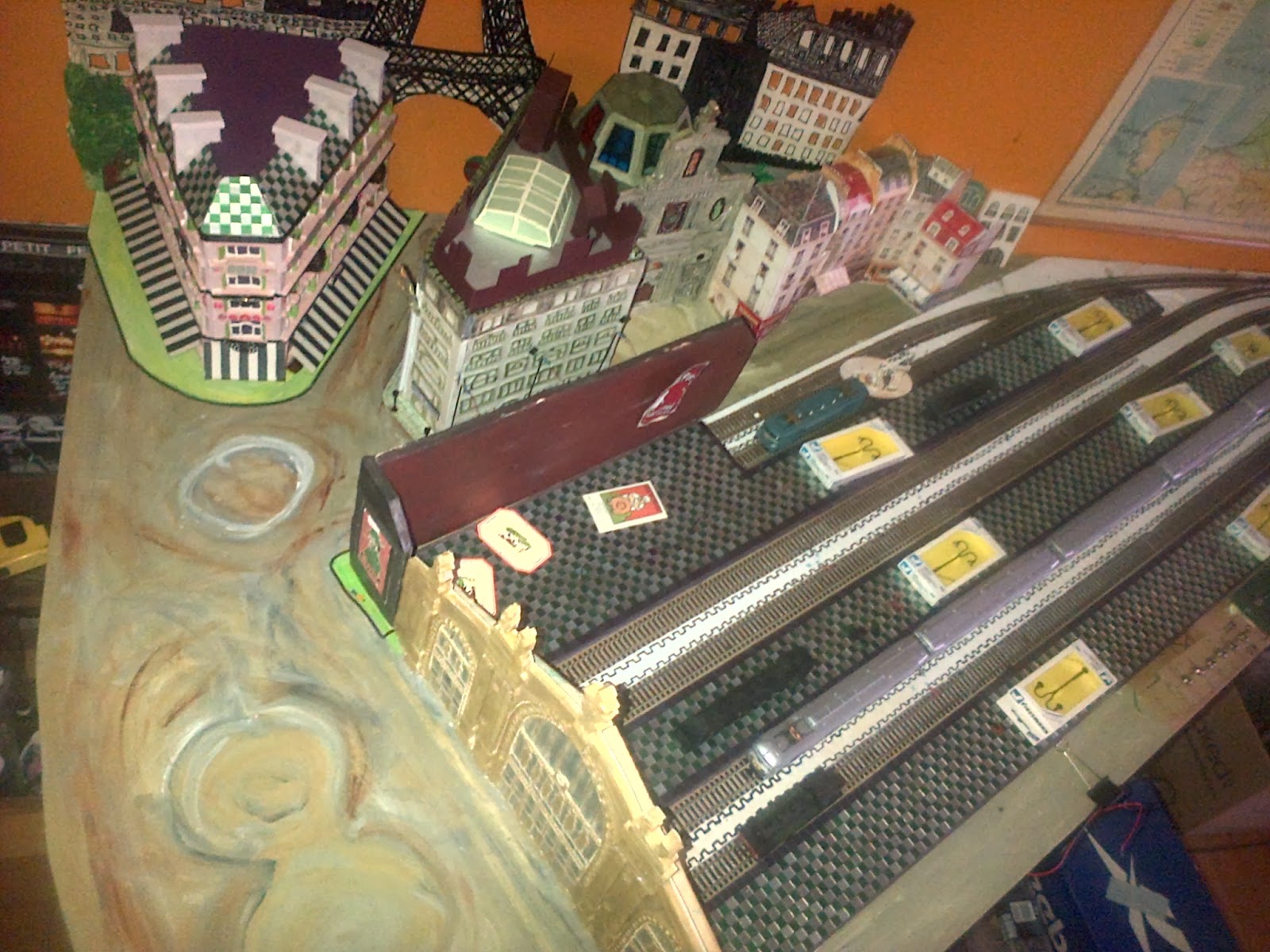 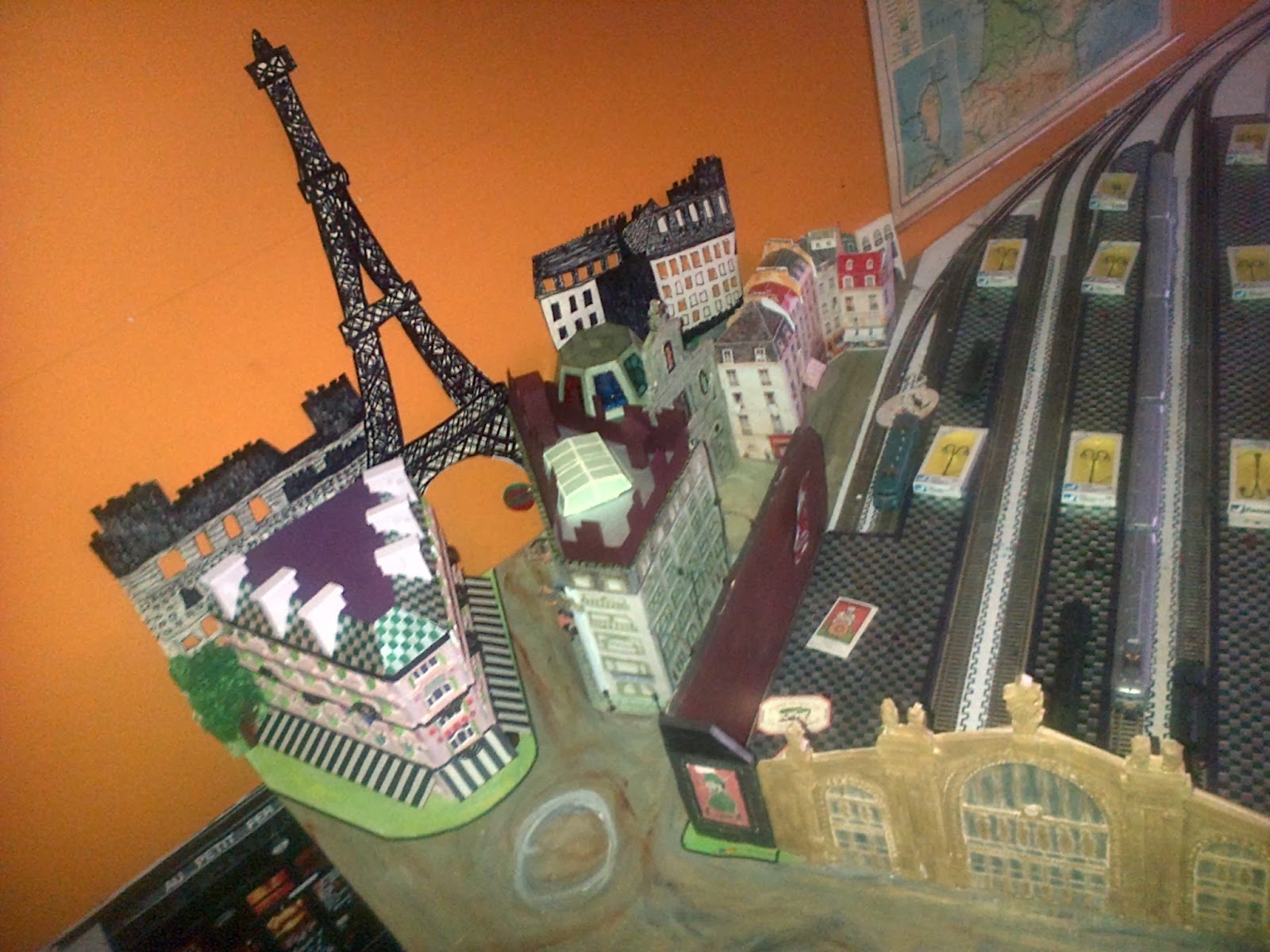 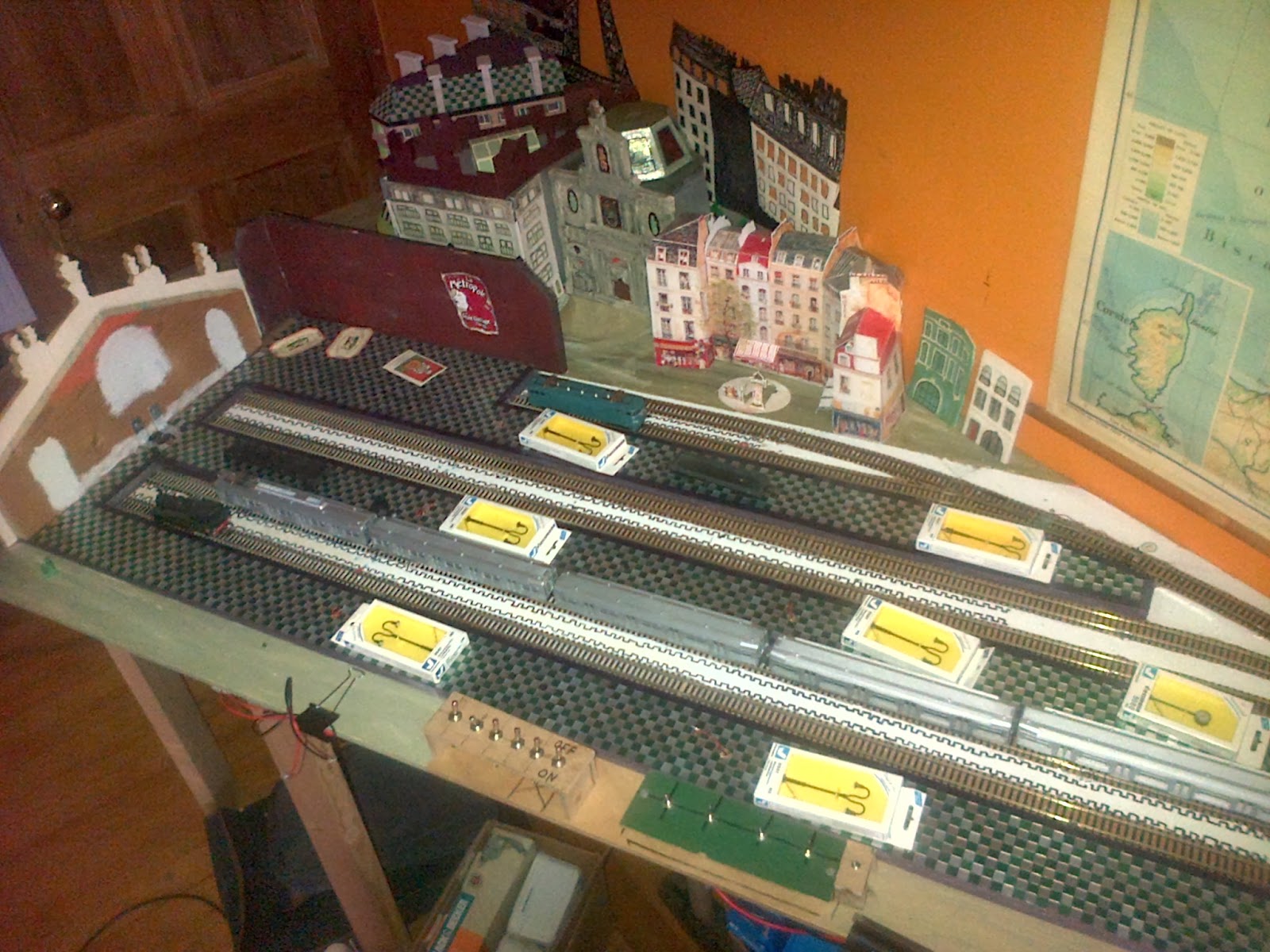 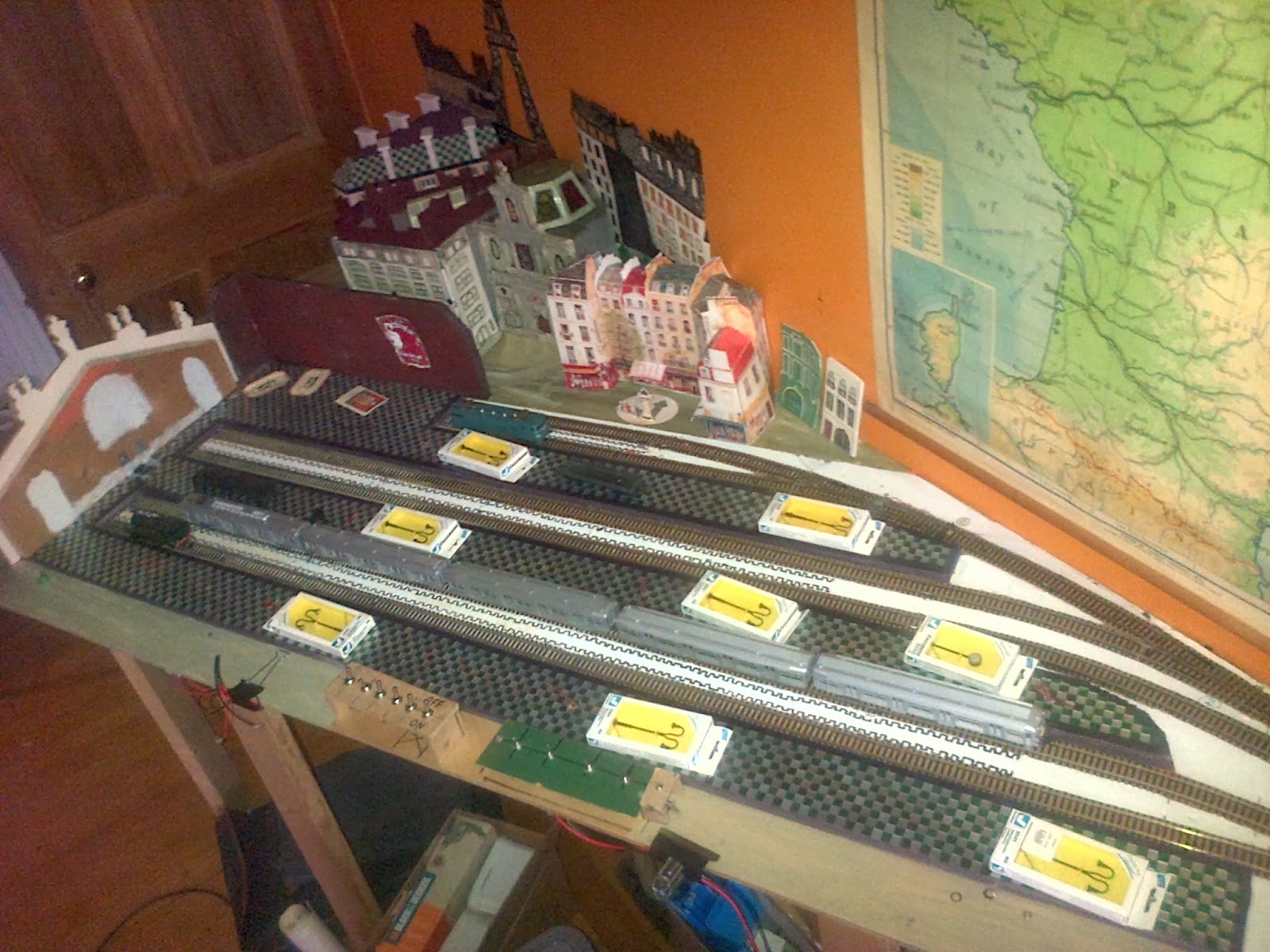 But, as well as provide updates of progress, the Blog was also meant to share things I'd learned about building a model railway.

Because of the nature of life in general, I have tended to jump about from day to day; partially installing a sets of points one day, painting a building the next, going back to the set of points, the following day, buying an HO scale model car the day after that, and so on.

Therefore, it would be quite a complicated task for someone who wanted to find out how I'd installed my points to locate the separate episodes of the blog which covered that topic.

Therefore, I thought that some future episodes could be devoted to bringing together all of the separate steps that I went through to achieve particular parts of the project, in a single episode or at worst, consecutive episodes.

I'll start tomorrow with such a feature - probably about installing street lights. 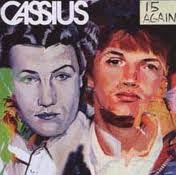 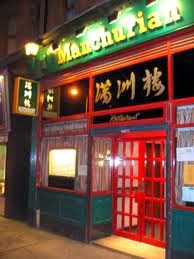