Drilled a row of eight 11mm holes in preparation for the installation of a row of lampposts along the side of the pink ceramic building.

Cycled to Whiteinch Library and returned with a promising haul of books. 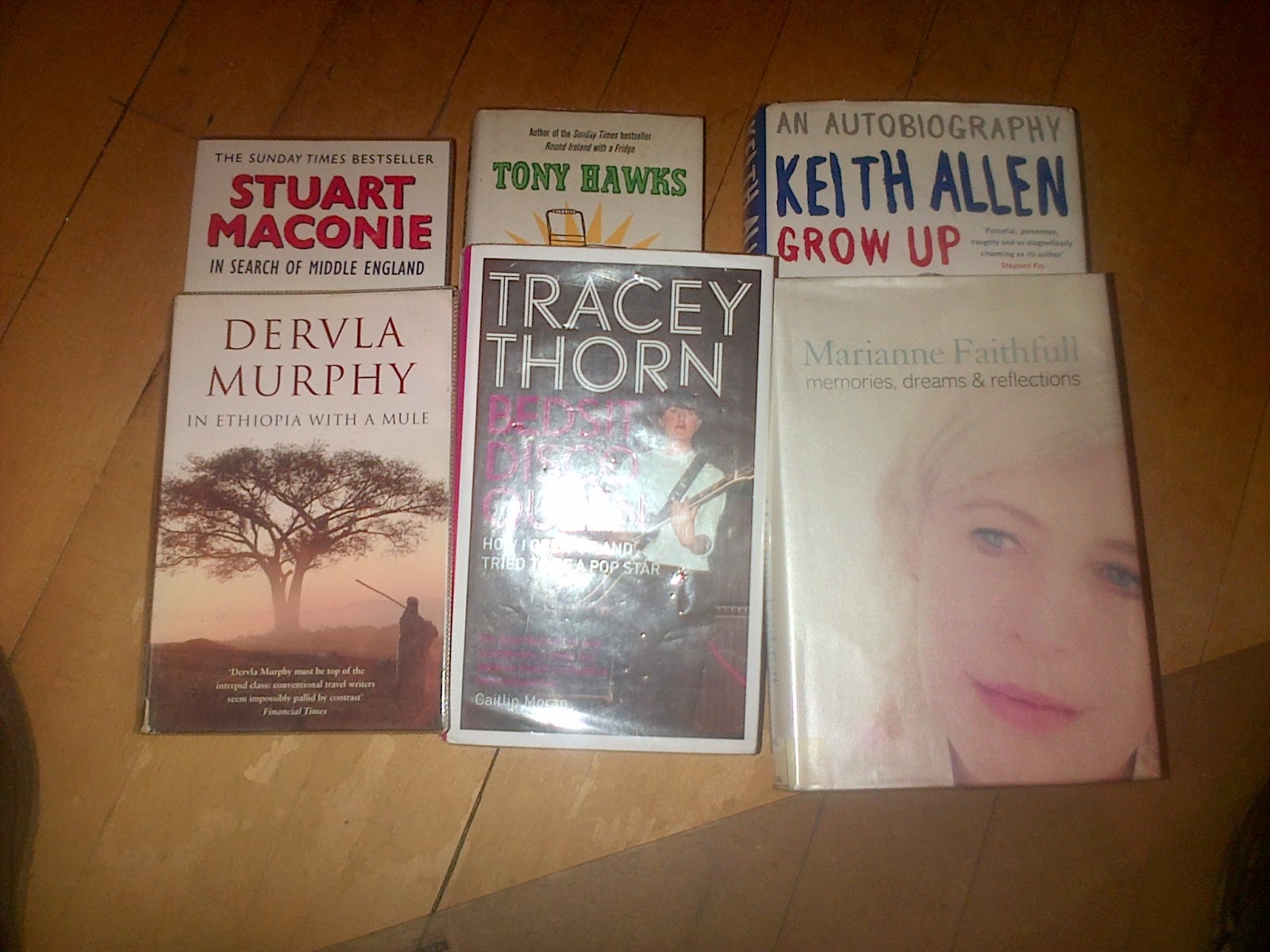 Cycled into "The Good Spirits Co" in Bath Street, Glasgow and bought a bottle of Floc de Gascogne. 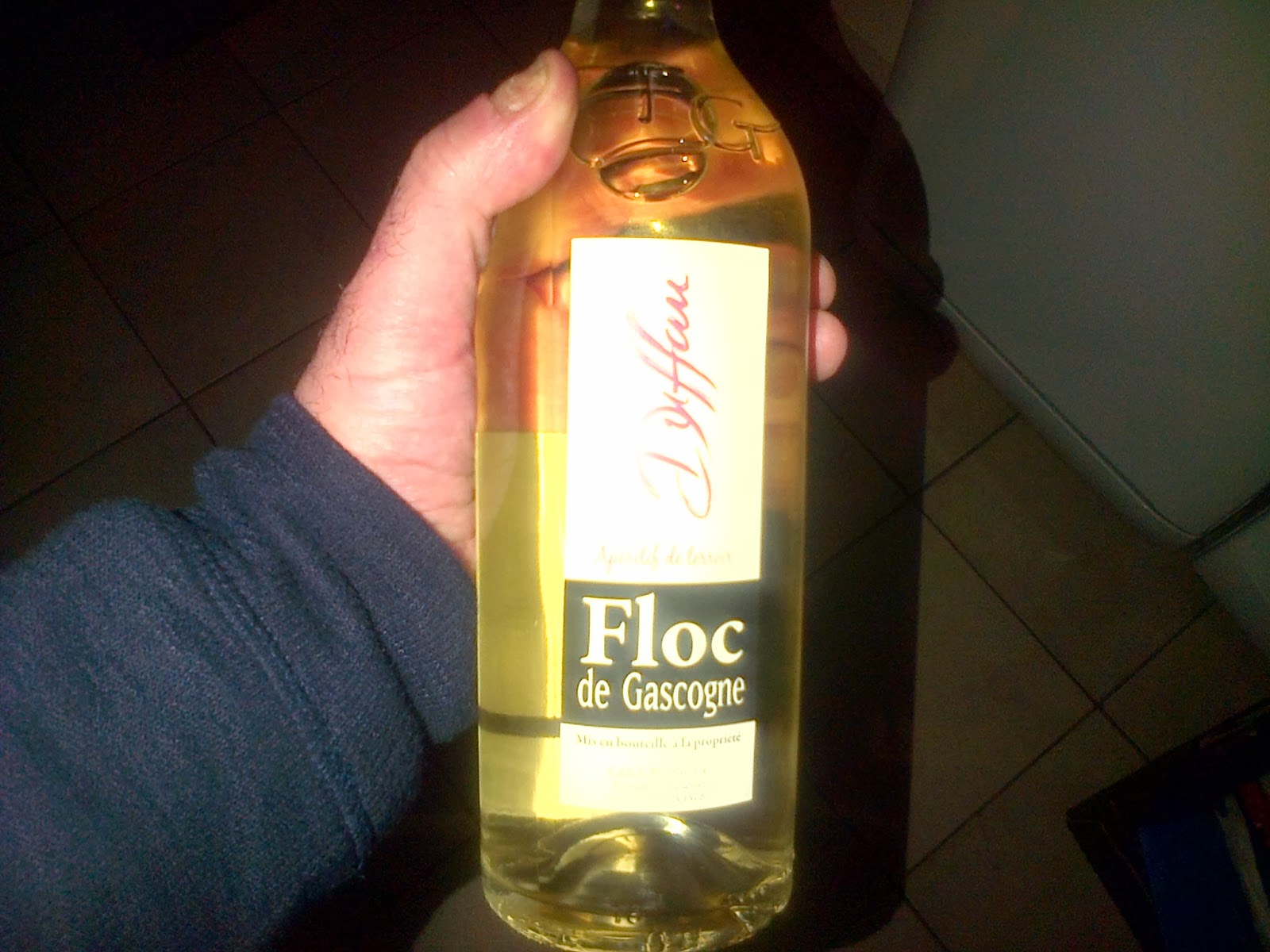 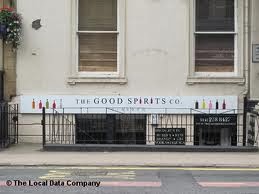 This premises is probably the most iconic memory of my life in the late 1960s early 70s because I frequented it whenever I had any money and bought my first Blues records and LPs by Incredible String Band, Soft Machine, Captain Beefheart etc etc.

For, it used to be the record shop extraordinaire that was the 23rd Precinct.


As I was parking my bike outside I remembered that a permanent fixture behind the counter at that time had been a very, very trendy woman - Marsha Hunt hair, large oval shaped tortoise shell framed glasses and very smart suits.

So, today I remarked to the chap behind the counter that I supposed customers were often coming in and mentioning the 23rd Precinct connection. He confirmed that that was indeed the case and then said that that very morning a woman had come into the shop who said she used to work in the 23rd Precinct.

I resisted the temptation to ask him if, in his opinion, she looked like the kind of person who, 44 years ago, might have sported her hair in an Afro-style, worn huge glasses frames and dressed in a smart suit.

I did say that in the days of the 23rd Precinct there had been a couple of turntables on the counter where he was now standing. He nodded to his right and there on the counter a turntable had been set up and was actually turning and playing a vinyl album. I wonder if that was in homage to the illustrious origins of the shop. 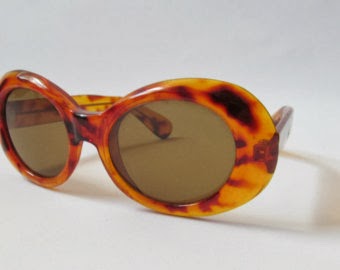 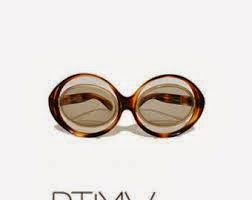