Thought I'd have a stab at cutting and folding paper to make a canopy such as these: 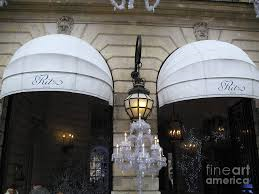 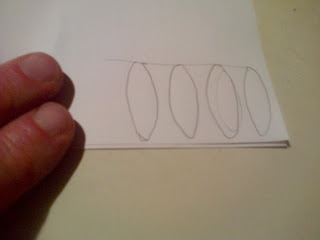 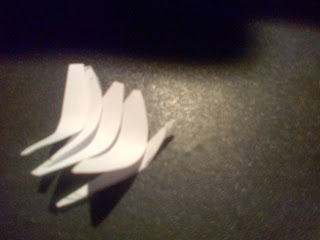 Verdict - far too difficult and fiddly.

Then wondered if it might be easier to re-cycle a plastic bottle top or similar. For example, the head of a shuttlecock sliced in half would be the right shape. 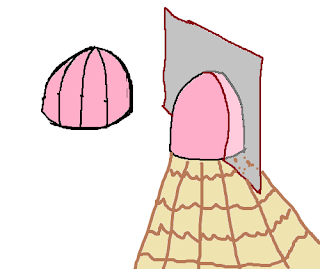 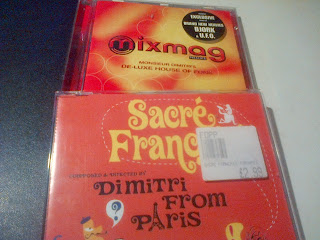 Dug out an old CD from 1997 of Dimitri from Paris which came free with the magazine "Mixmag".

Absolutely excellent and, to my surprise, bongo friendly. 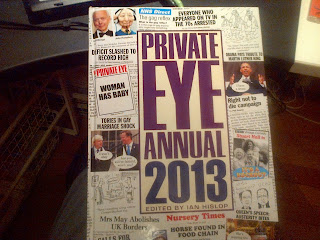 And an example of one of the jokes therein.

A most impressive human being. She entirely articulated my views on the nature of classical music and made the case for including it prominently in the school curriculum. 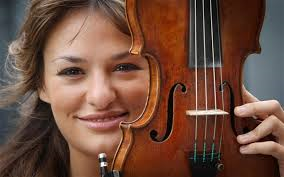