To repeat the oft stated fundamental principle which underlies the creation of this model rail layout: it must look good (rather than be accurate).

Obviously, accuracy has its place: there must be something sitting on the baseboard which looks like a model railway rather than, say, a model trombone. But "looks" rule "accuracy".

So, lets consider whether or not one of the ceramic buildings should have chimney stacks or not.

At the moment there is a representation of chimney stacks in place.

And here is the building with its chimneys removed. 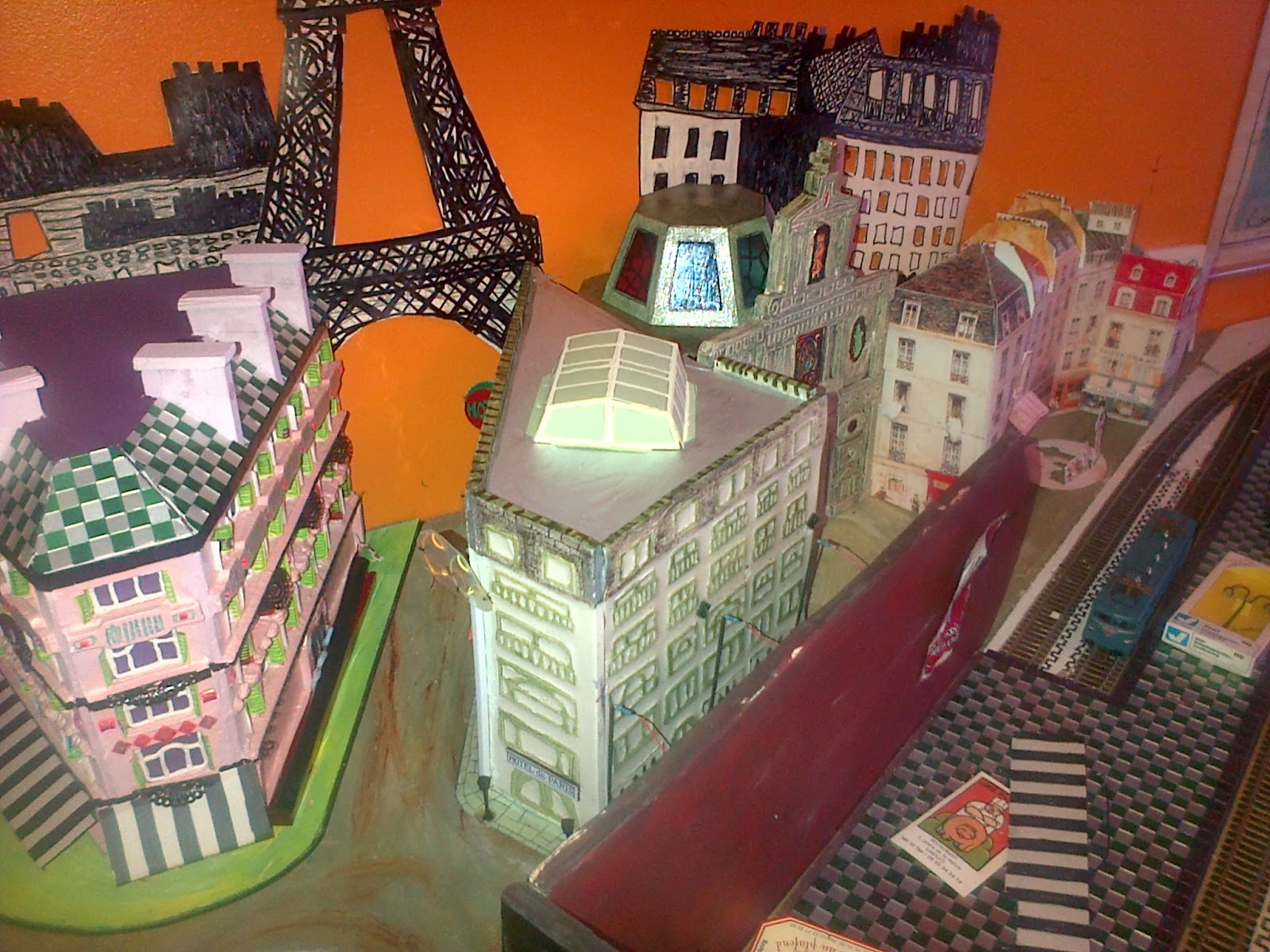 I actually prefer the bottom picture because the church behind the building comes into a greater (and deserved) prominence when the chimneys are removed.

Also, I think the building itself looks better. It looks more modern, admittedly, but that's OK. I'm sure that there was apartment construction which took place in post-war Paris.

Another possibility would be to install lighter coloured chimney stacks: perhaps gray rather than the reddish-brown that they are at the moment.

I'll explore that possibility. In the mean time here are some other views of the church. 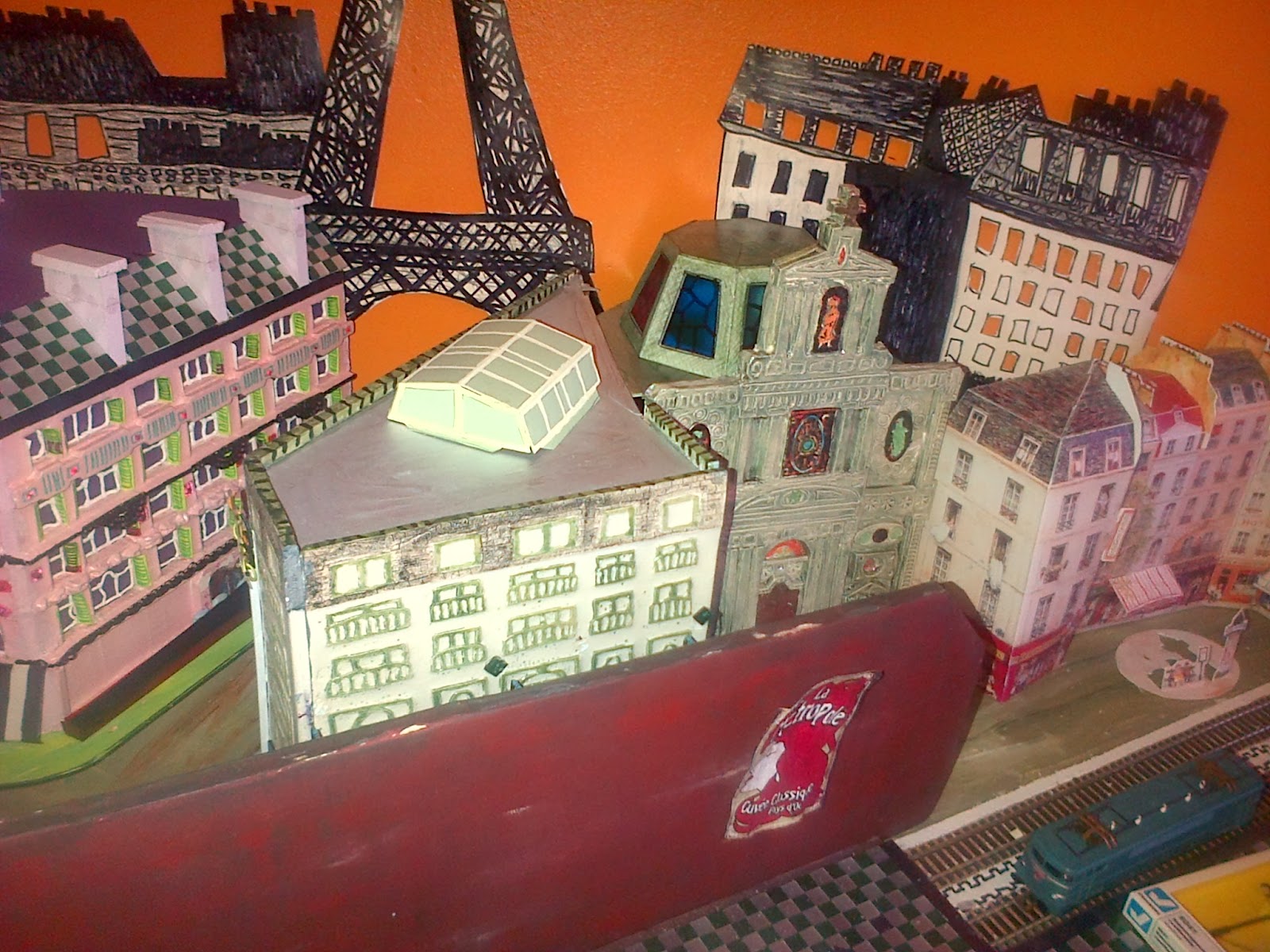 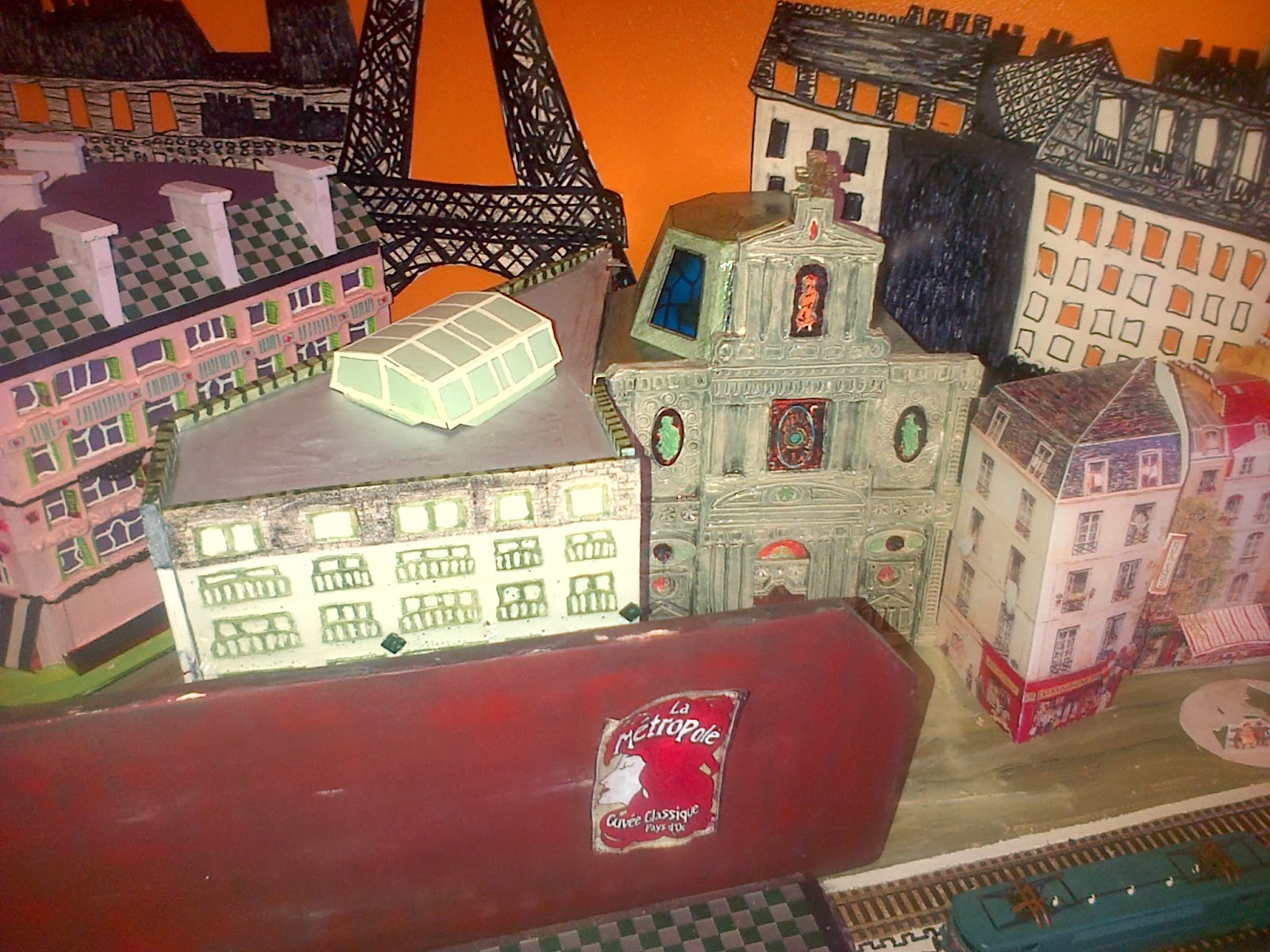 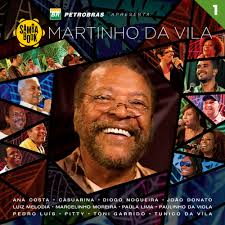 Continuing with my Samba rhythm indoctrination in order to facilitate my bongo playing ie to make it smoother and more natural sounding.

Whenever I having nothing to read and am desperate to read something, I turn to Earthly Powers. 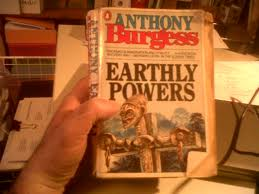 Cycled along the side of the Clyde to "People's Palace" and had a roll and sausage in their cafeteria.


The gents toilets at the "People's Palace" is a pleasure to behold. 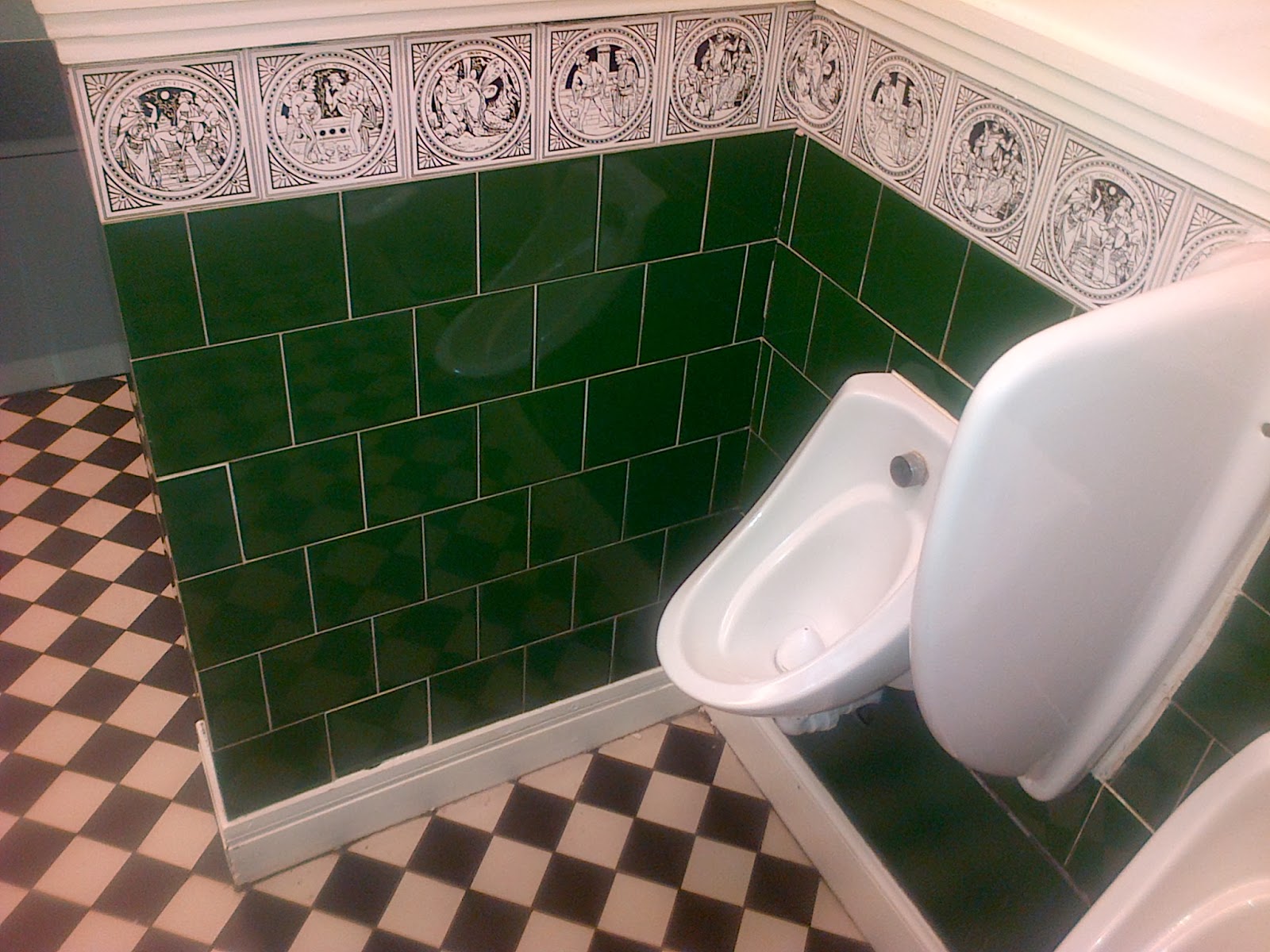 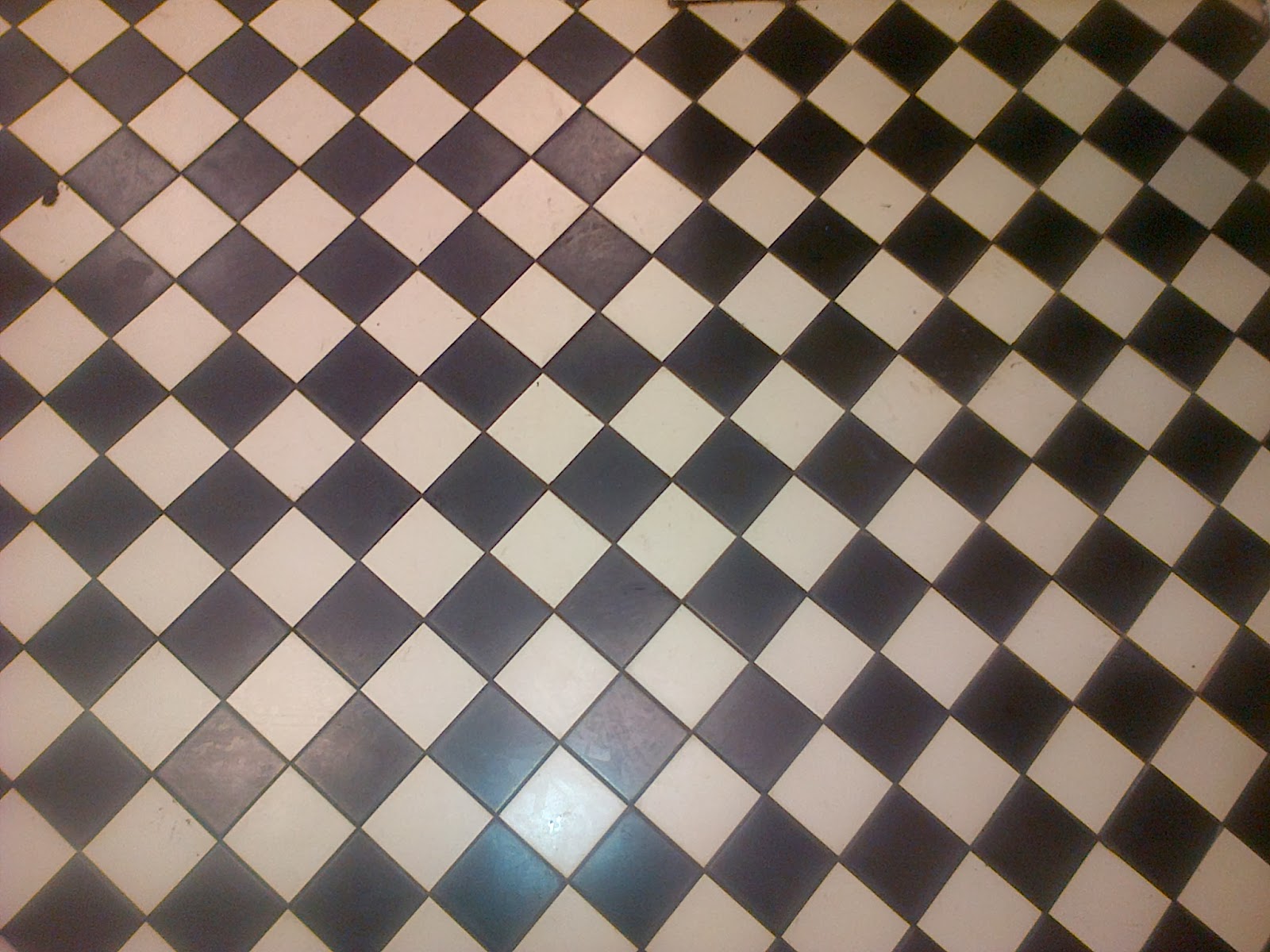 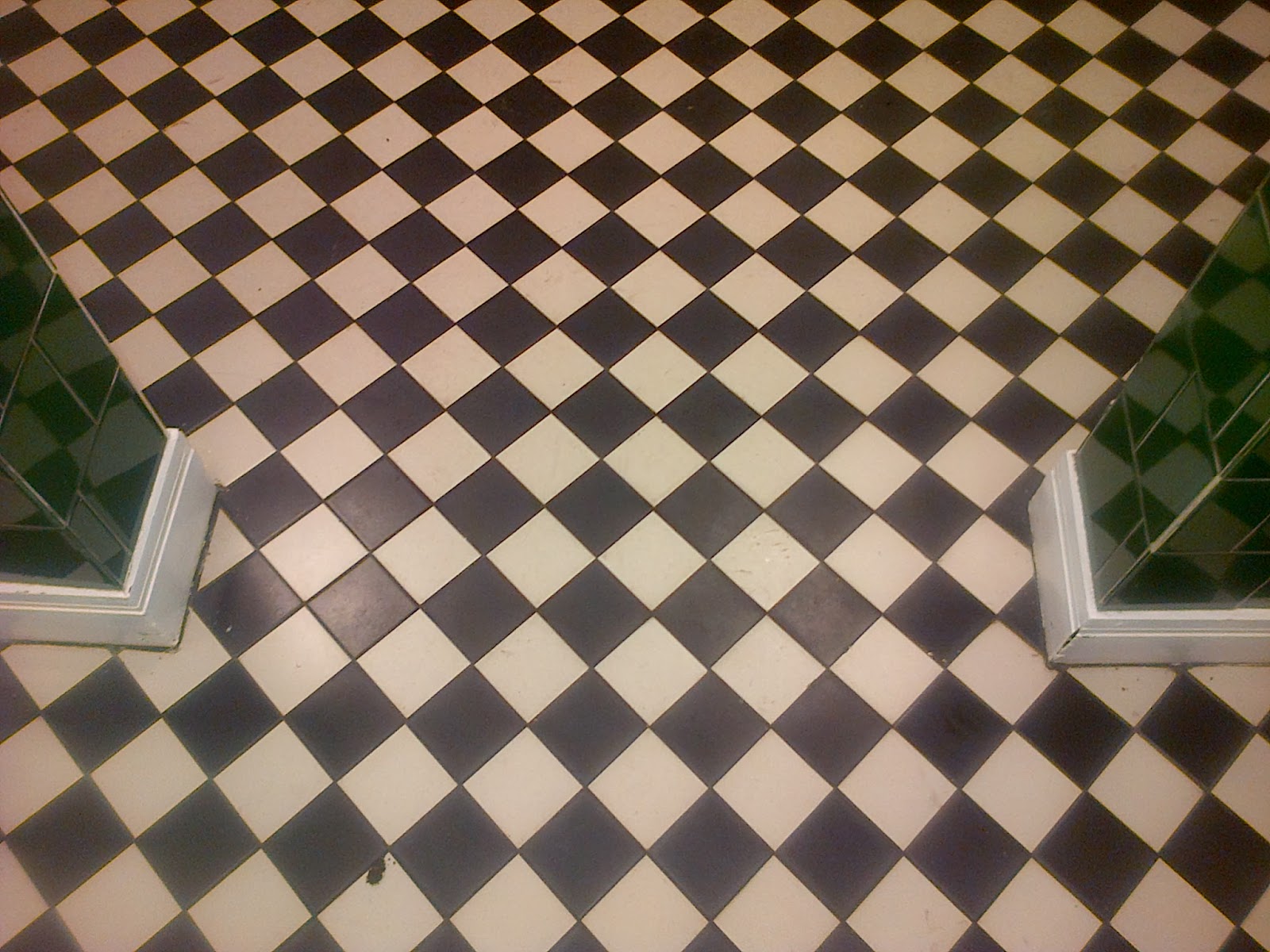 And this nearby modern apartment building could be in Nice or Cannes or maybe Monaco. 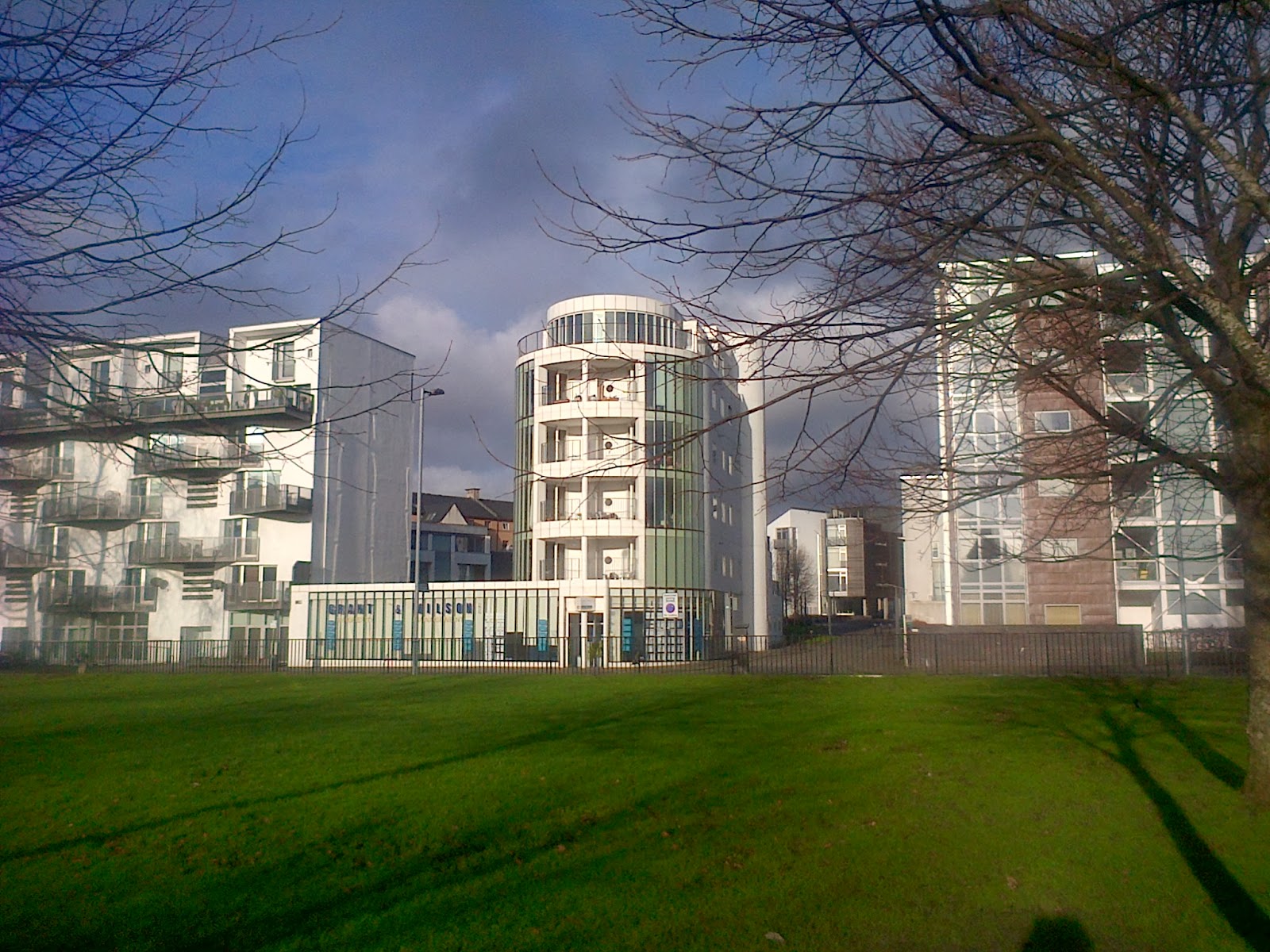 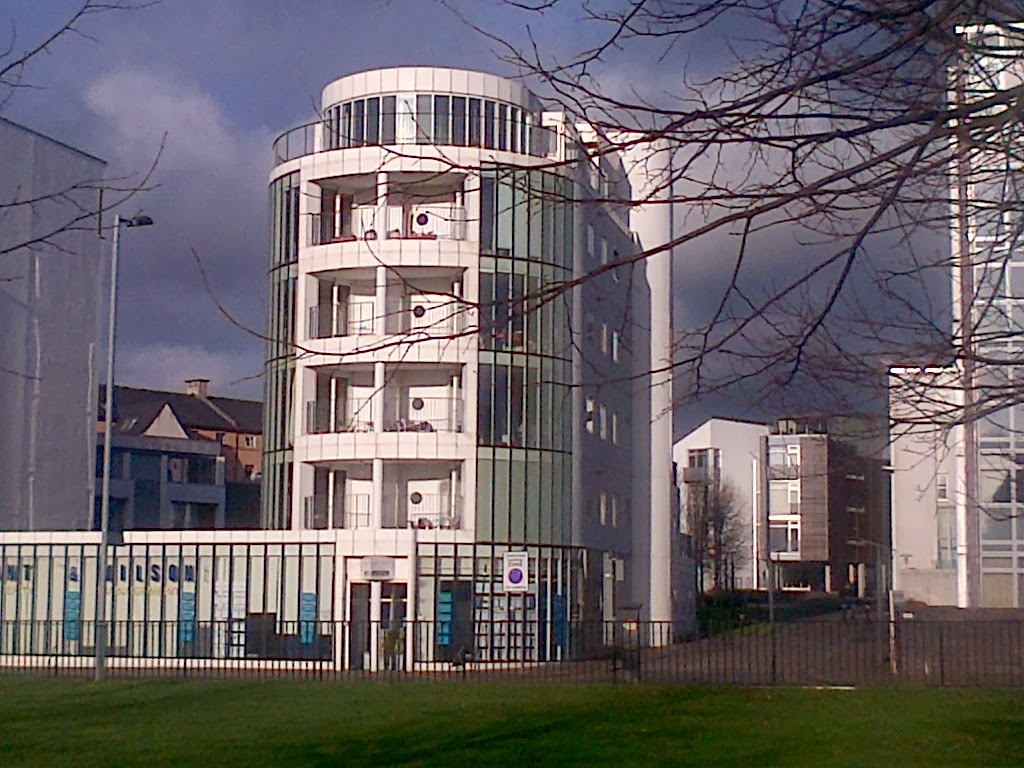 On the way back, passed a bridge being re-painted. At the moment it is covered with protective polythene sheeting. It reminded me of those artistic projects where famous and less famous landmarks are covered in plastic sheeting - usually by the husband and wife team, Christo and Jeanne-Claude (she died in 2009).

Here is the Pont-Neuf in Paris which received their attentions in 1975. 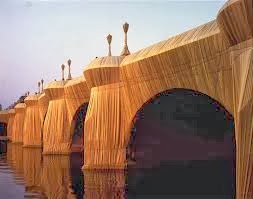 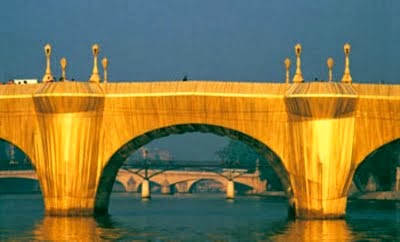 And, famously, the Reichstag in Berlin. 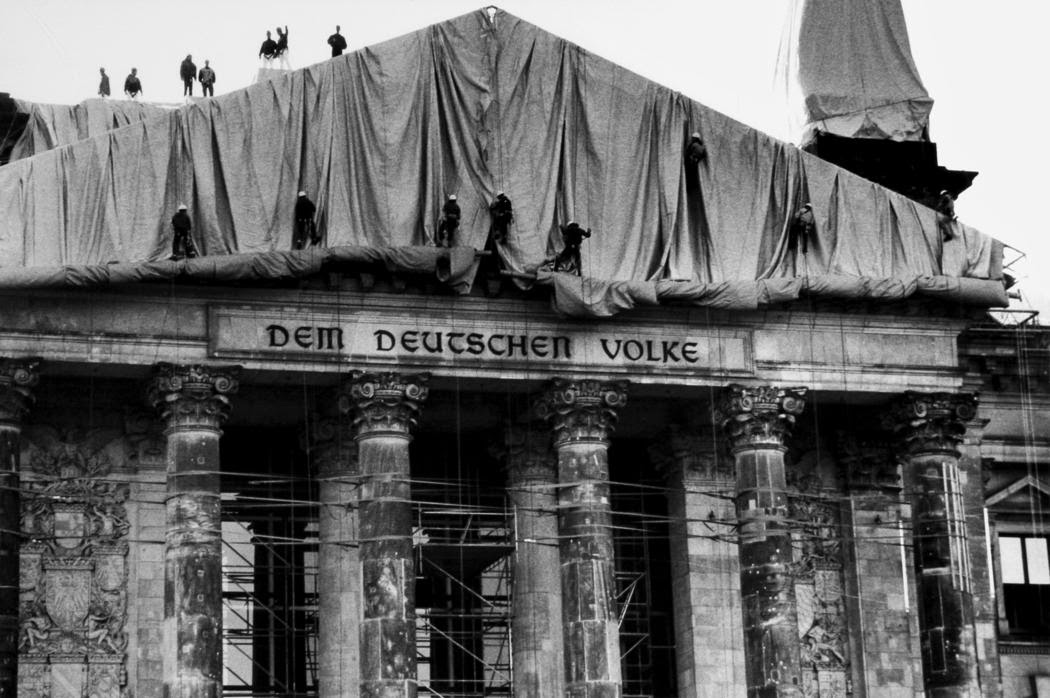 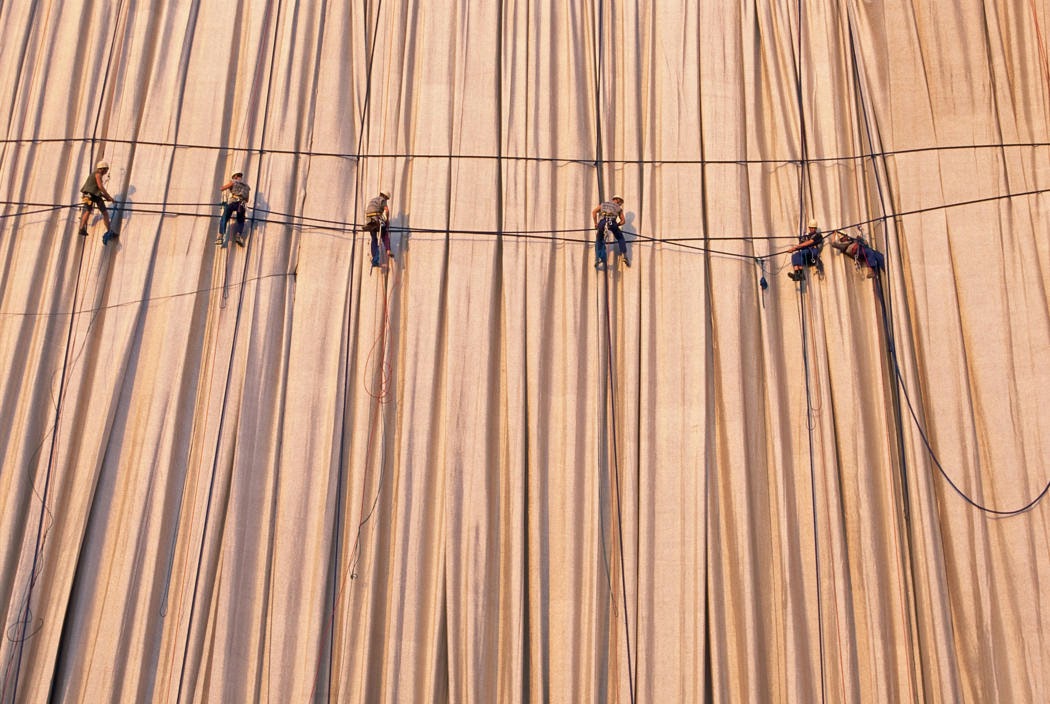 God knows where the money came from for all these projects; they were all supposedly self-financing.