After yesterday's intimidating arrival of the Scale Link HO scale tables and chairs (God knows how one would assemble their N gauge equivalents):

I was looking forward to receiving the Preiser equivalent. They came today. 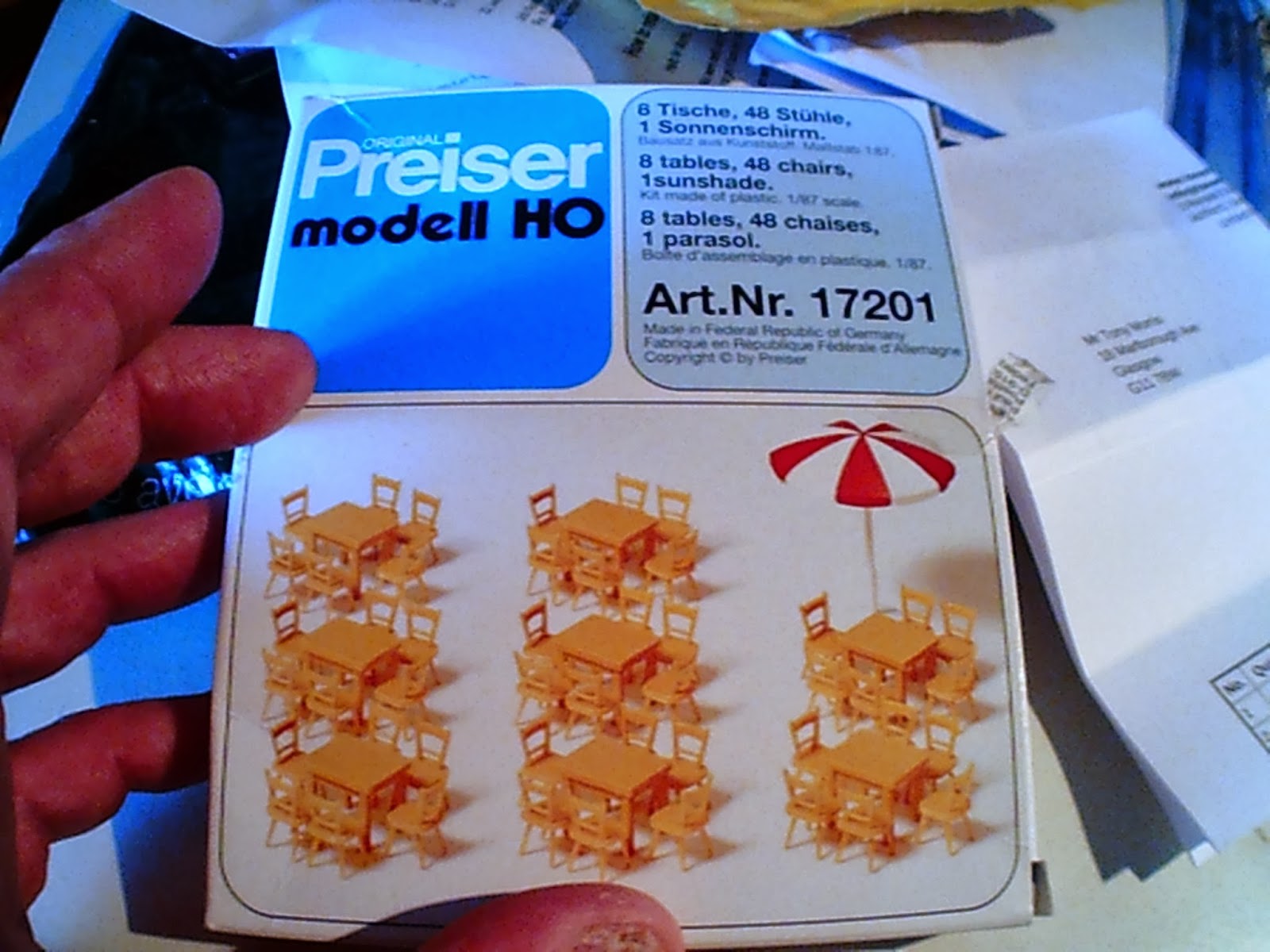 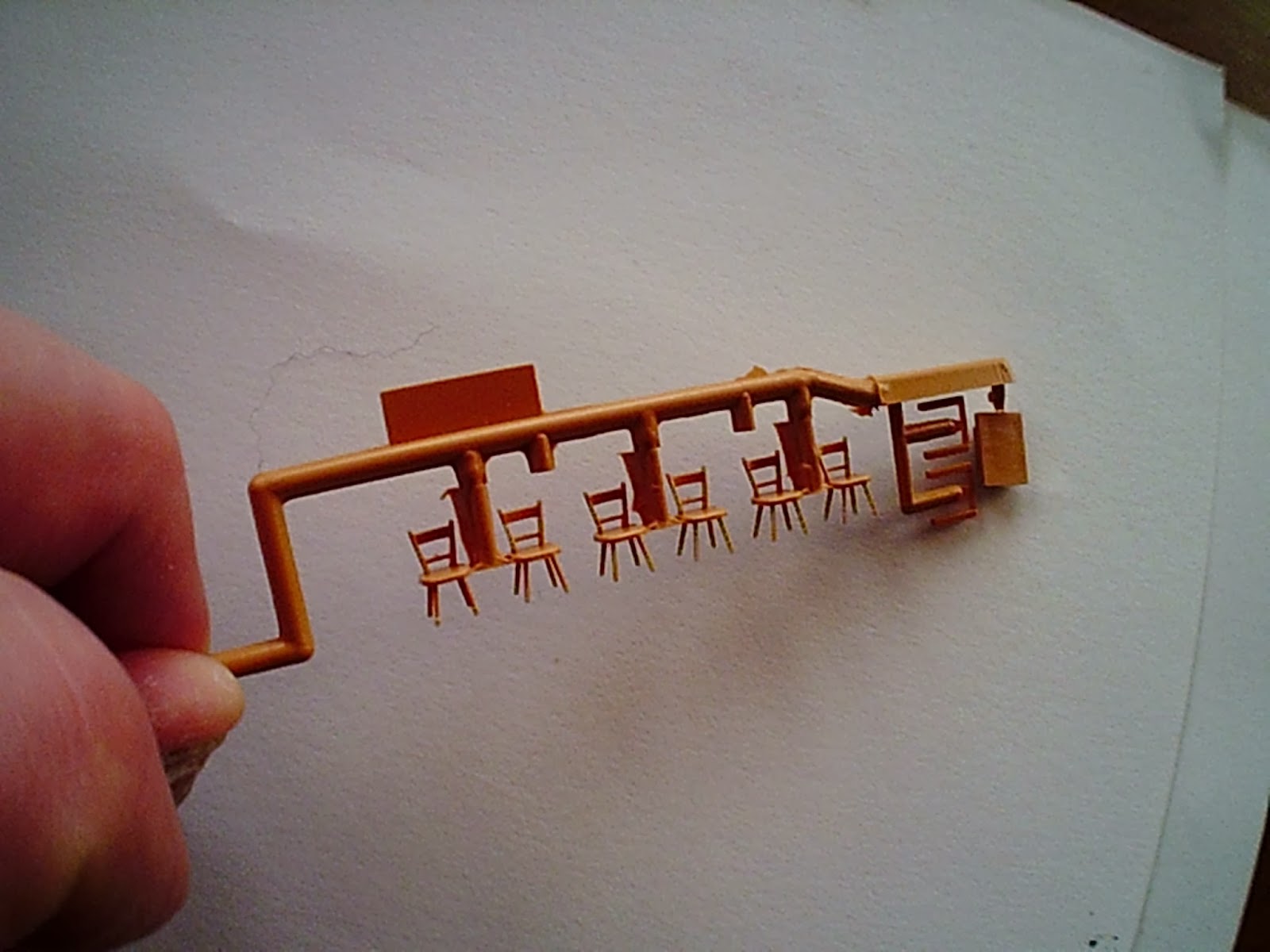 Still pretty small, but at least the chairs are assembled.

What was impressive, though, was the picture on the back of the box which shows the figures you can buy from Preiser to populate the chairs and tables. 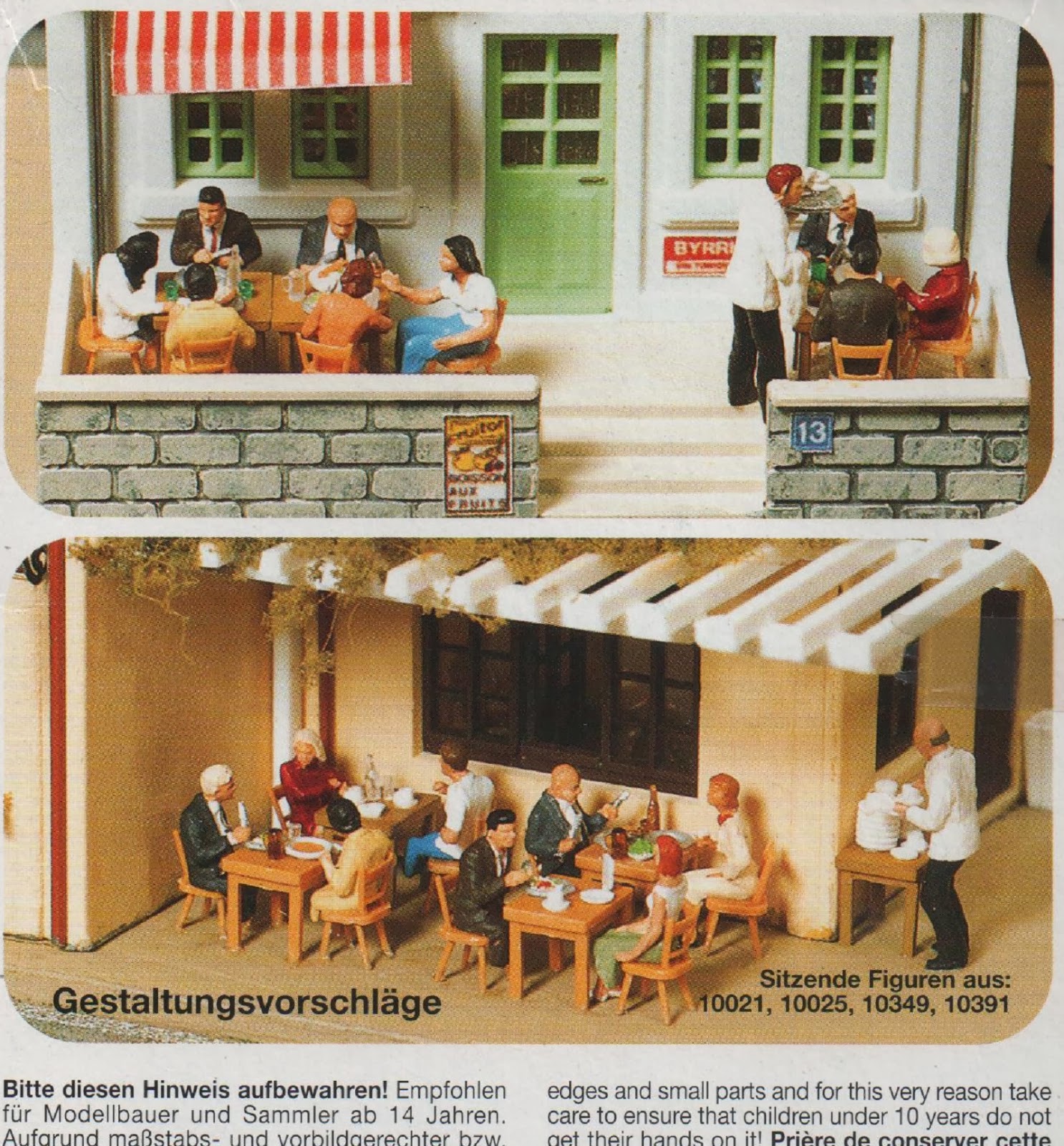 So, I ordered some.

I have to say, I think that the German's are a bit mad: here is just one example of other figures that Preiser make. 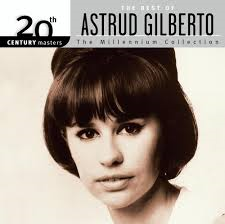 Yet again, I forgot to photograph the meal:

It was vegetable soup plus bread plus a glass of milk. 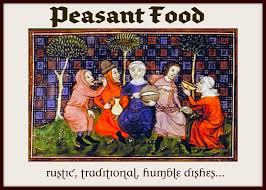 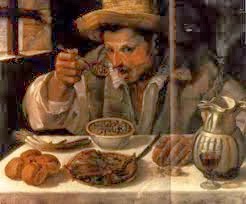 Somebody told me today that just because you possess the facts about someone, it doesn't mean that you know them.

I'd never thought of that.