Had my sister's family round yesterday - very successful day, but forgot to take photographs of the various meals.

I must say, Adam came up trumps today, basically setting up a recording studio for me (on snare drum) to accompany his singing and guitar playing.

Then switched to brushes.

We played through about 10 well known pop songs from the last 30 years and chose 5 of them to record. Adam will then make a CD of the result for my forthcoming birthday. 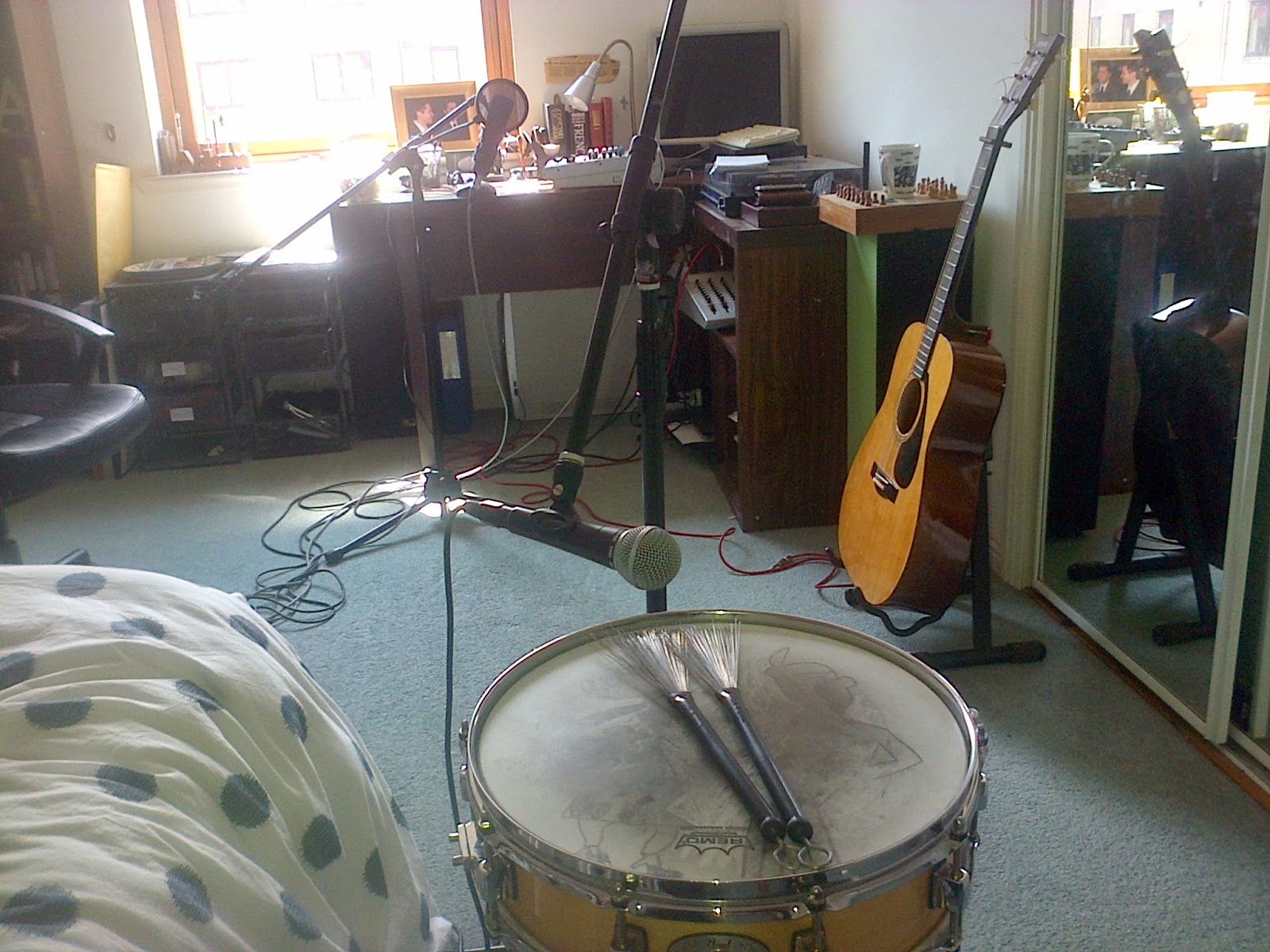 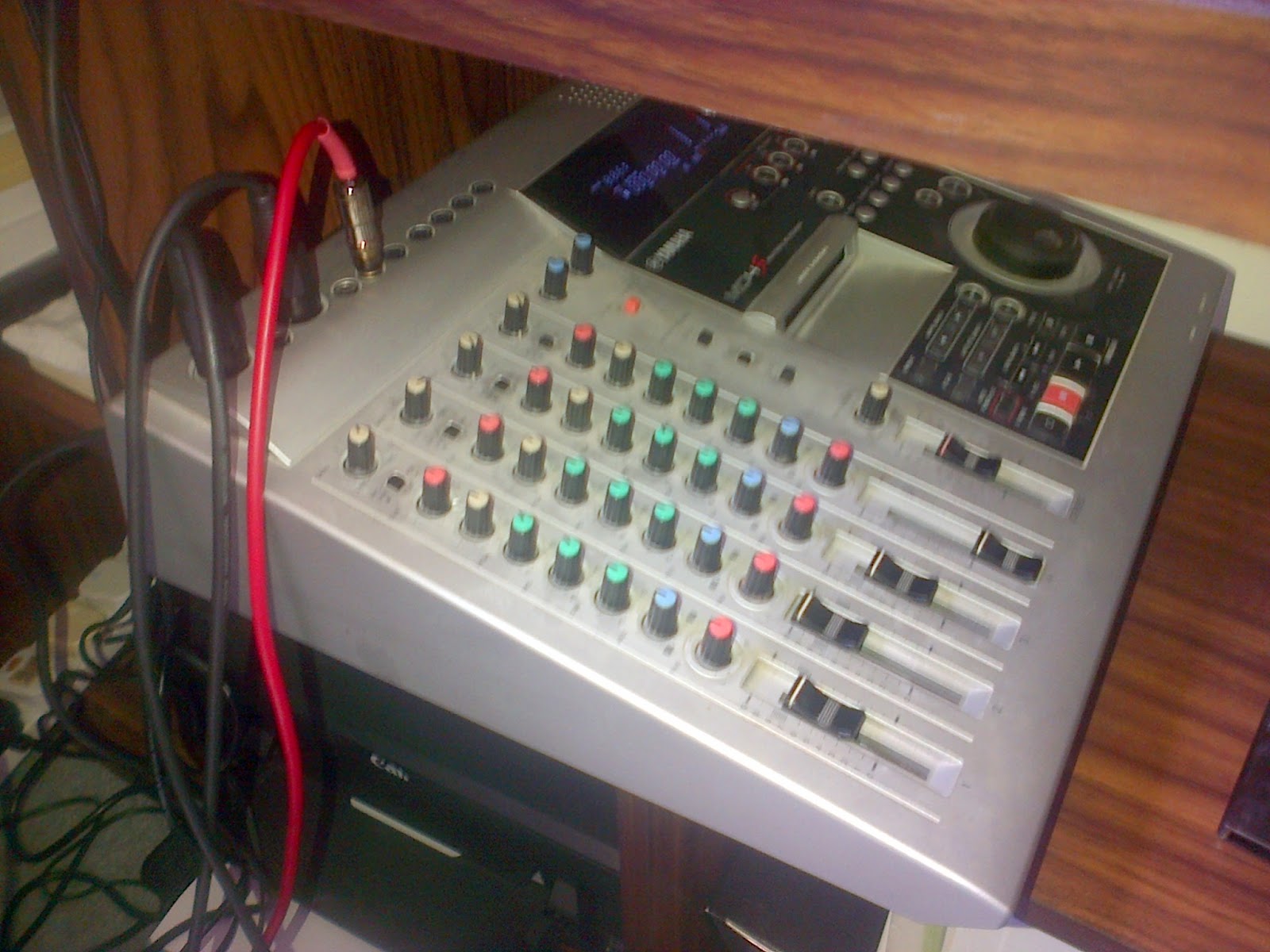 I'm so tired, that 4 hours later, I cannot remember what the 5 songs were and have cancelled attending my Samba drumming class tonight.

1) I can certainly keep a beat going, basically for ever.

2) My brushes playing has a pleasing sound to it.

I find it easy to make the differentiation at slow tempos but increasingly less so as the tempo increases.That's a common problem, apparently.

That problem can only be solved through practice. Probably, the best approach will be to practice patterns which have alternating soft and heavy strokes, but do so along with an accelerating metronome.

An accelerating metronome (online, of course) starts at say 60 BPM (Beats per Minute) and then imperceptibly and slowly increases to say 200 BPM over the course of say 10 minutes. 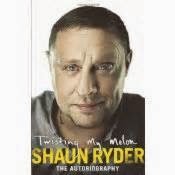