Had a great perch yesterday morning looking over the edge of the cliff to the Atlantic, but there were a few too many hornet looking insects for my liking.

So, this morning, equipped with two beach mats that would be used as a base to stop the legs of my stool sinking into the sand, I decided to decend the mighty ladder of wooden steps to the strip of beach beneath the cliff.


But I was rewarded with a great position right next to the edge of the Ocean and except for a woman who took a photograph of me, a jogger who was lost and asked me where he was, and a hang-glider floating above my head, I had an hour of total solitude. 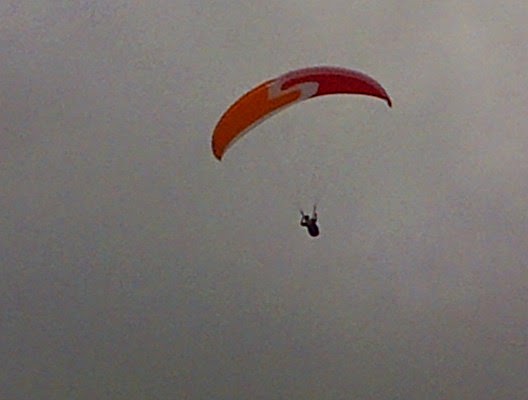 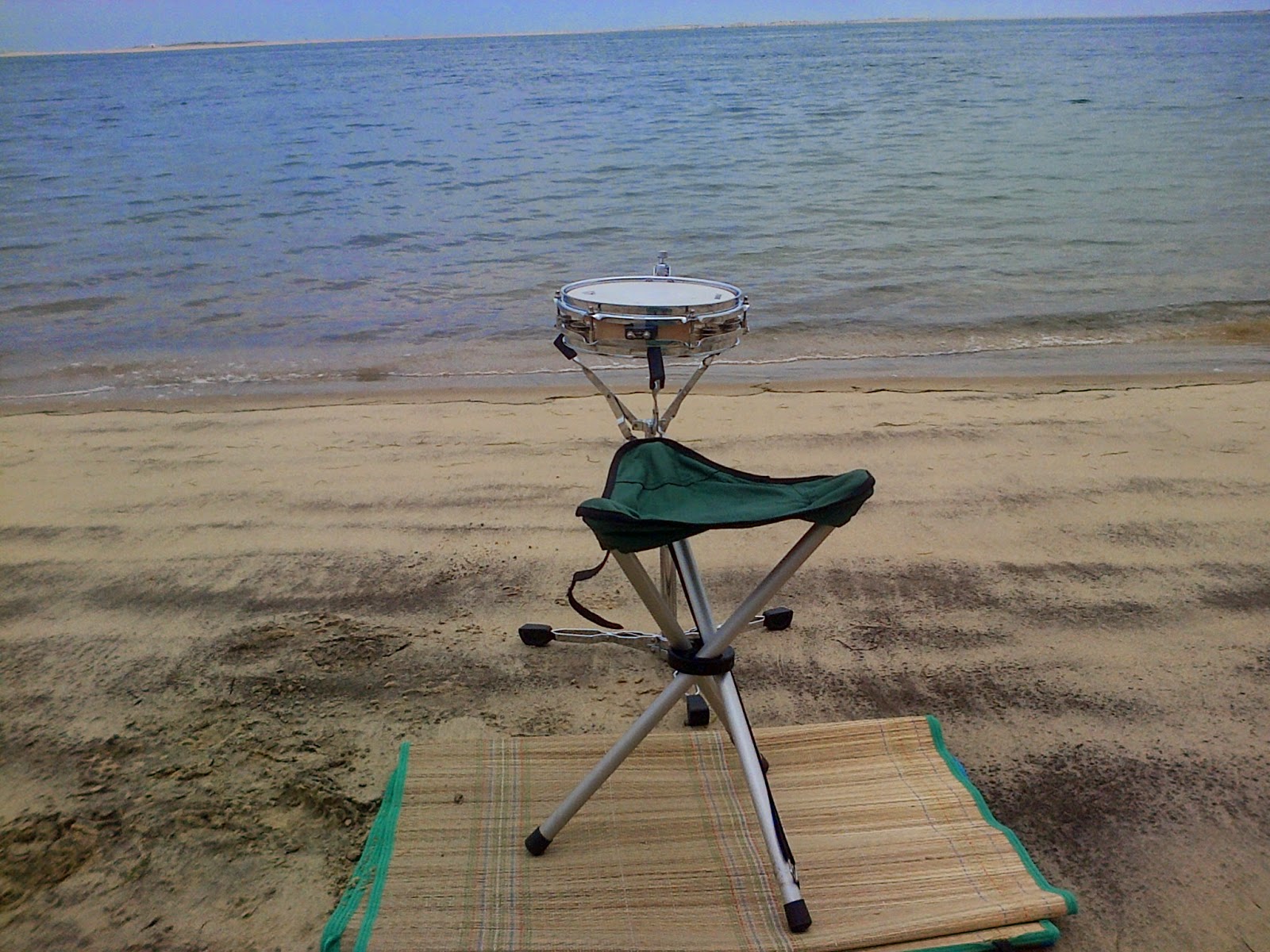 But what completely took me aback was the super-human struggle afterwards to get myself back to the steps. That sandy passage between beach and steps was almost impossible to walk through. My feet were sinking 18 inches into the dune. Honestly, I thought I would have to go down on all fours.


I turned round when I got to the top and during the time it had taken me to climb to the top of the steps, a boat had stopped in what was hitherto an empty sea. 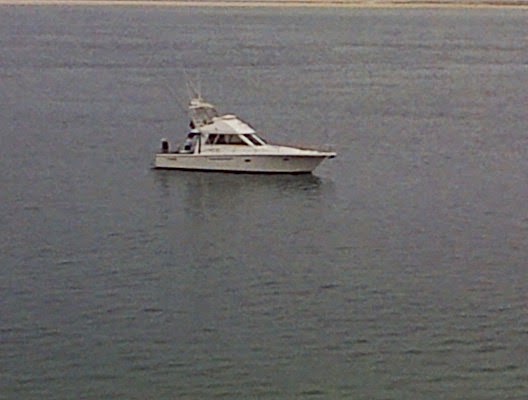 Not sure where I'll go tomorrow. 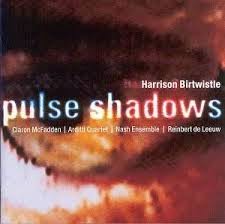 Have neglected my philosophy reading this past fortnight, but I was in the mood to tackle Sartre's "The Transcendence of the Ego" on my Kindle when in Arcachon this morning.

Rather irritatingly, Sartre begins with an analysis of Kant's position on self-consciousness. Kant is the one philosopher whose writings I have always found impenetrable, despite the fact that when I was an undergraduate, Glasgow University was a citadel of Kantianism.

What I like about French cafe etiquette is that you can consume a bun or cake etc from one establishment while sitting at a table and drinking your coffee in another.

I rarely drink alcohol during the day, maybe twice a year, but since we were going by bus afterwards, I thought I'd take the opportunity.

Off on my hired bike to take rubbish to the camp site bin before watching France vs Germany in the World Cup. Camp site building to a frenzy. 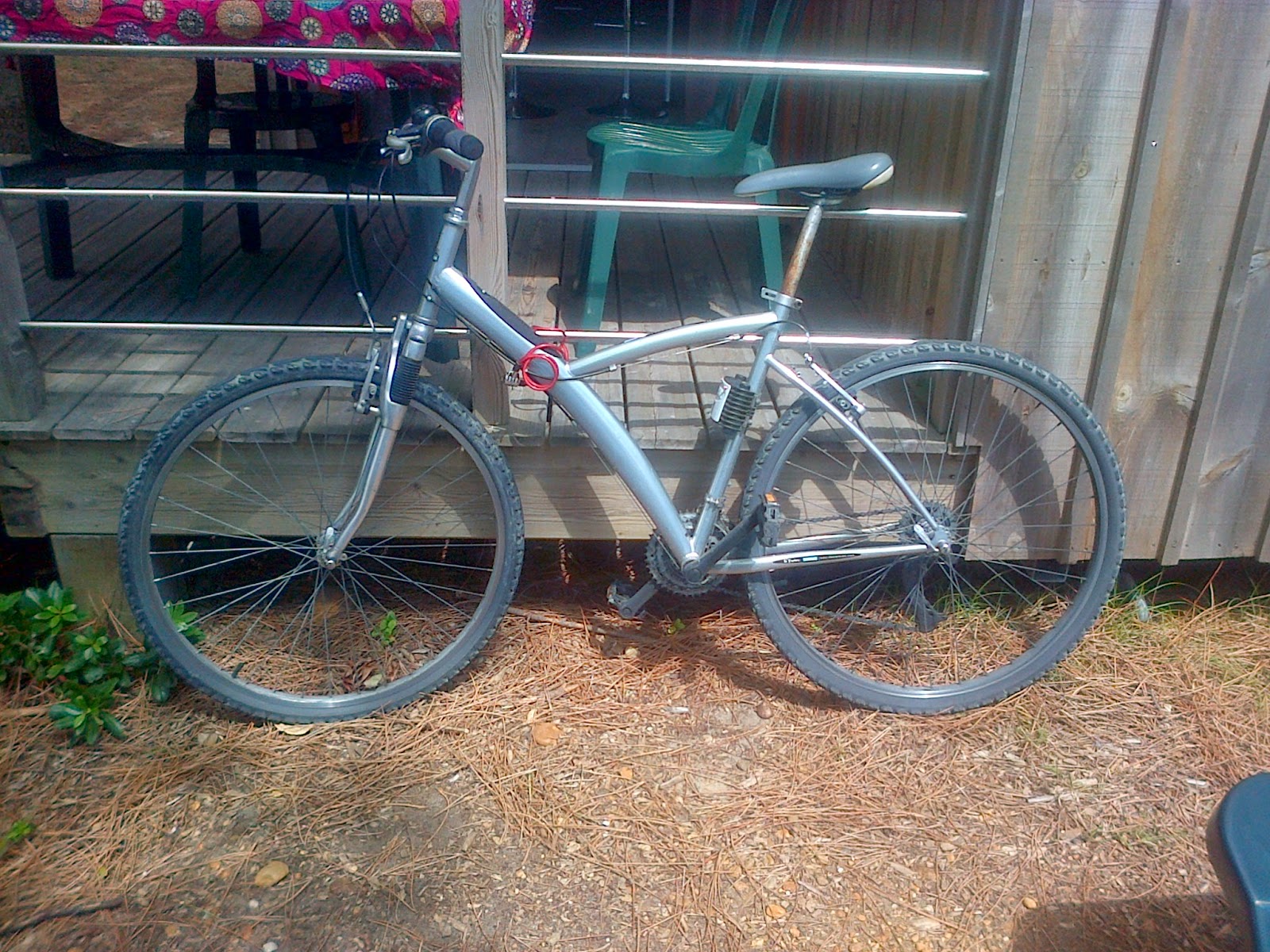