Chose the 23 euro formule last night and had:

Watched a comedy heavy metal band perform on the stage set up next to our apartments.

Either of those constituents - heavy metal or comedy music - would usually be enough to have me walk on by, but along with the rest of the crowd - tourists and passers-by - I became increasingly impressed by their antics - dressing up as women and generally cavorting about the stage. They were bloody good musicians too - including an accordionist. 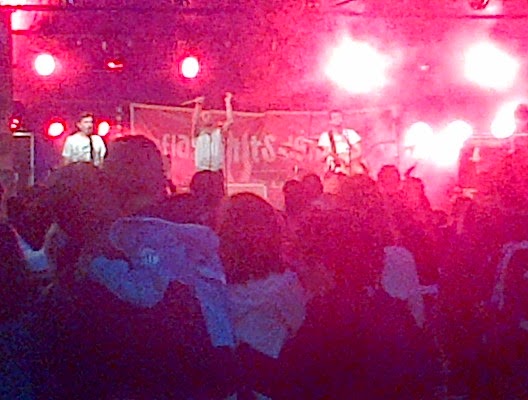 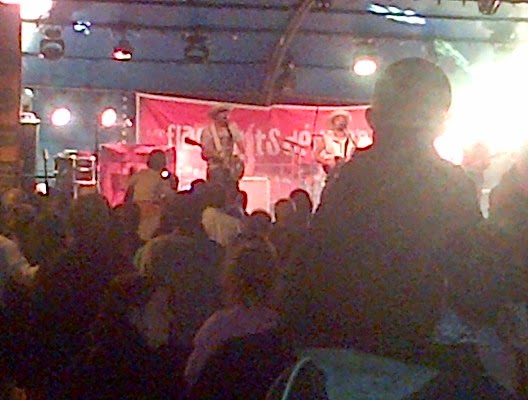 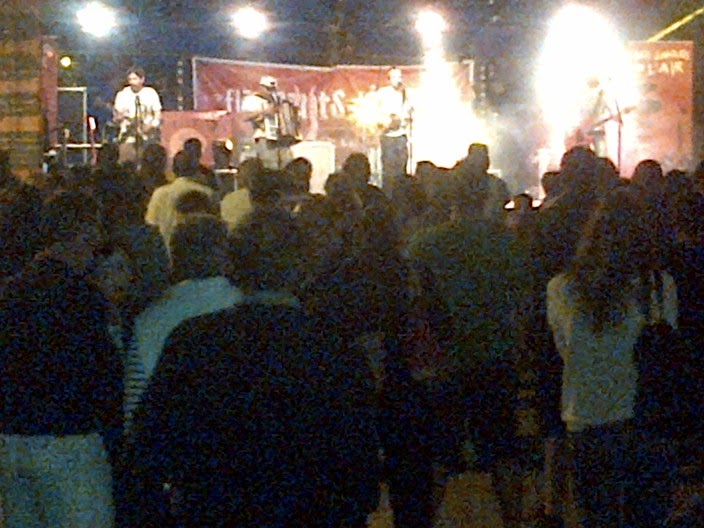 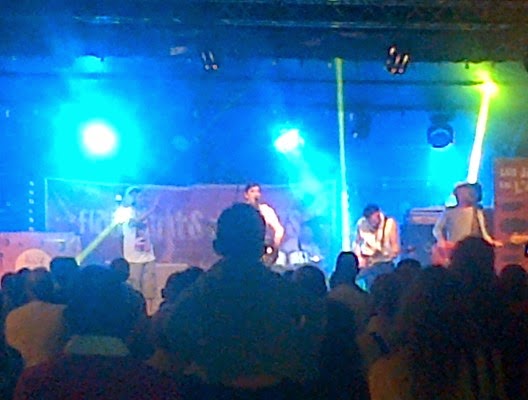 Continued with my no holds barred attack on the drum pad whilst listening to an hour's worth of various kinds of music on earphones. Enjoyable and I think the right direction for my practice to take.

Last year I managed easily to pick up some HO scale trains and cars at one or two Vide Greniers.

This year pickings have been thin even at large affairs like the two we went to this morning at Soustons and then Tosse.

I blame this on the internet. Folk know that if they advertise these old models on eBay they'll get a much vaster audience of potential buyers than they would at a wooden table set up in a field near to a French rural village.


Then we drove about 5 miles to the village of Tosse where there was an equally large affair but with proximate parking thank goodness.

Downloaded this most enjoyable autobiography to my Kindle. 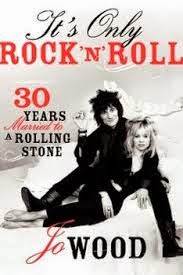