Sensibly, decided to do a trial fitting for the street lights using an off-cut of the wooden strip that will eventually house the completed row. 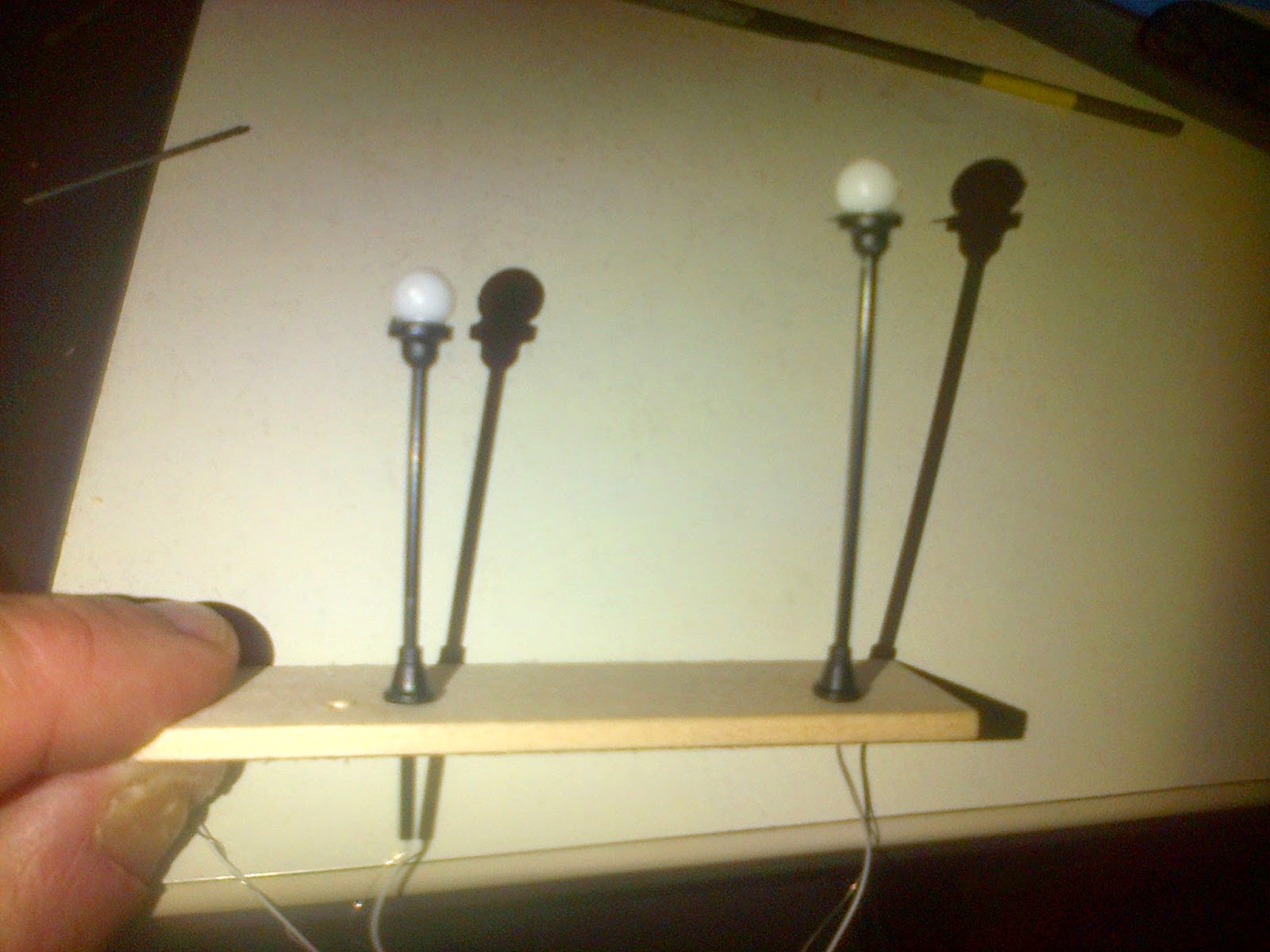 What this exercise revealed was that the lampposts cannot be at their full extension - they look stupid and ungainly. That means that a couple of centimetres of post needs to protrude beneath the strip of wood which in turn means that a further hole will have to be drilled in the baseboard itself to accommodate that protrusion. (It is not possible to cut 2 centimetres off the plastic posts themselves without also snipping the very fine wires that run down their core which would then be impossible to re-wire.)

That's enough thinking for one day.

A few days ago, this Edinburgh trio won the Mercury Prize for contemporary pop music. I was hoping to really like their award winning album, "Dead".

Verdict: I was bored; nothing I hadn't heard before. Pity, Edinburgh is on my doorstep.

Jo Brand is known to like driving. In this book she admits that it was a colleague who wrote one of her best one liners:

Successful session at the Saturday morning Samba drumming class. We spent/wasted a good part of it discussing what we were going to wear at a couple of up and coming performances. The consensus was that our costumes should be illuminated with ribbons of LED lights. 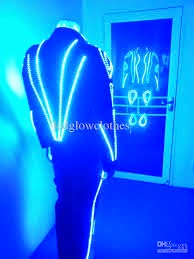