Sitting on a shelf, still unwrapped, is my forthcoming Christmas present. An antique model of the Nord Express 232R locomotive in HO scale by the now defunct French toy manufacturer, JEP. (I bought it on eBay from a chap in Canada.)


Today, browsing the net, (window shopping) I came across two versions of the entire train set of which my Christmas loco is a part. 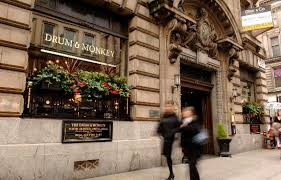 Forgot to take photograph, but it was a most acceptable fish and chips with some former work colleagues at the Drum and Monkey in Glasgow city centre.

In a bit of a dilemma. It's cheaper to download books to my Kindle than it is to buy hard copies. But it costs nothing to get books from the local library.

Unfortunately, the local libraries have, I think, an increasingly poor selection of decent books - plenty of junk on offer.


Result: I have nothing to read.

My Samba band played twice in George Square this afternoon. The first one was poorish but the second one was excellent.

No photographs of the event but I did take a couple of snaps of a mural that was on display - all part of a Christmas theme that decorated the Square - including an ice rink. 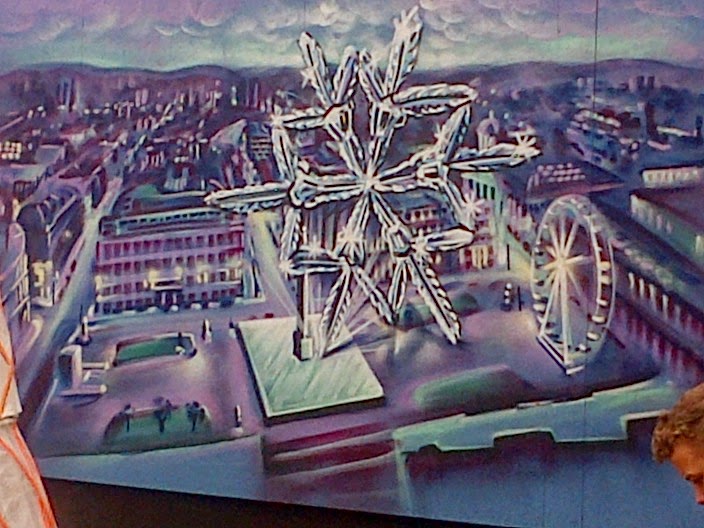 I did find a photo of the band performing last week as part of a parade through Glasgow. 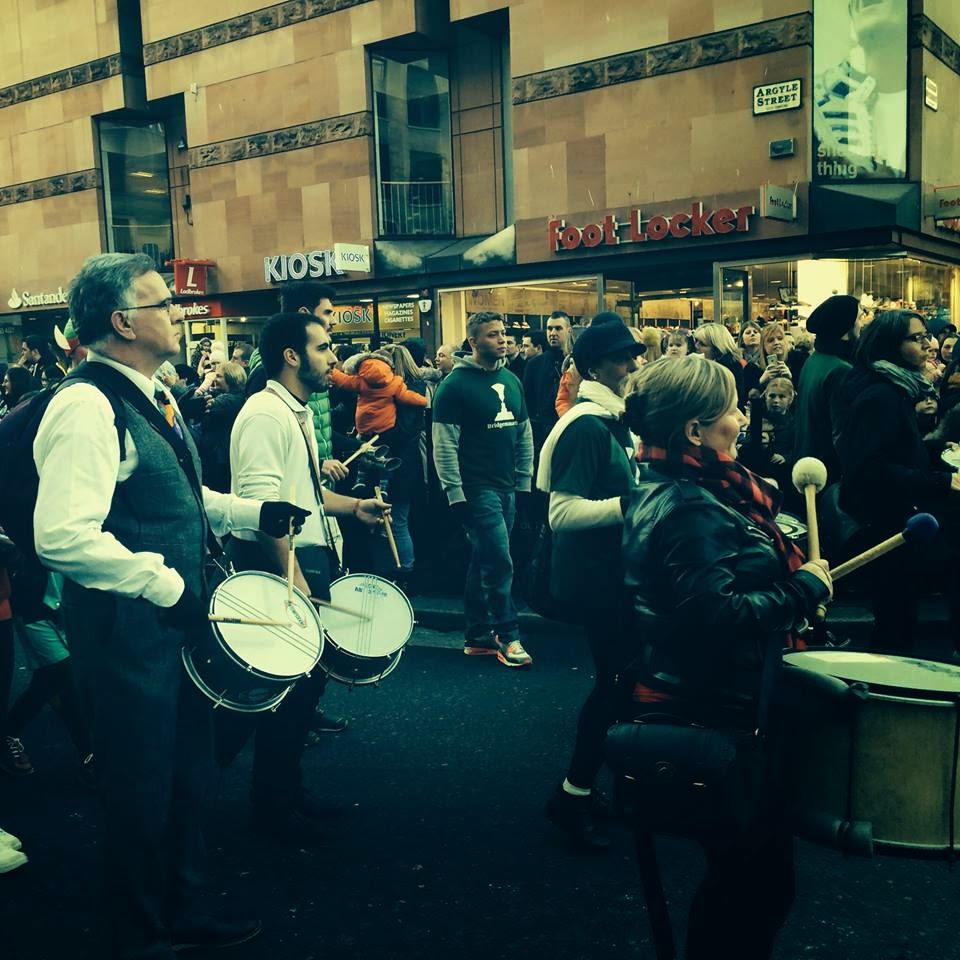