First laid some cork track underlay a few months ago - but ran out of the stuff.

So filled in the gaps today.

Today's listening: everything I possess by the Glaswegian electronic artist, Alex Smoke. 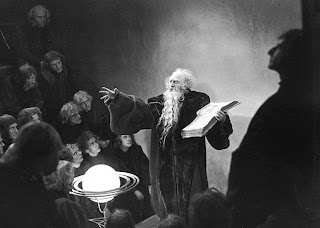 Apparently, he provided the soundtrack for a re-released silent film, Faust, which was shown last year at the Glasgow Film Theatre. Needless to say, I missed it. Here are some words from list magazine.

"At 85 years old, director FW Murnau’s Faust remains one of the most visually arresting films in the history of world cinema. Murnau’s last German production divided contemporary audiences and lost a lot of studio money with its retelling of the 400-year-old fable when it was released in 1926. However, Faust’s stunning imagery and groundbreaking special effects have ensured the silent film has only gained in potency. Its lack of a soundtrack provided Glasgow’s Alex Smoke the perfect opportunity to ‘bring the film into the light of a new century’.