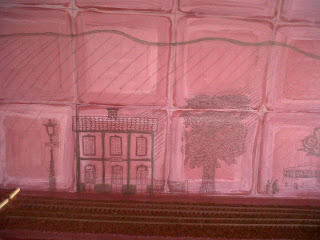 Definitely one for the category: missed out on them first time round.

Some months ago I attended a concert in Glasgow by Bill Wells. One of his guests on stage was the guitarist, Norman Blake who I'd never heard of. He was very good.

Yesterday, mucking around on Google, it came up that Norman Blake used to be a member of the 80s/90s Glasgow pop group, Teenage Fanclub.

Was aware of them at the time but for some reason invested no time in them - probably because I was devoting my energies to listening to electronic music, and Teenage Fanclub were an undiluted guitar and harmonies combo.

And, bloody-good they were too.

Downloaded one of their albums yesterday - was spoiled for choice and it was difficult to choose just one. 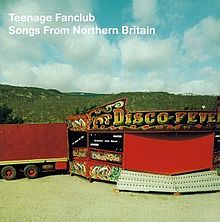 According to Wikipedia it is one of Nick Hornby's favourite albums - I can believe that.

The Stations of the Cross

Off to St Paul's, Whiteinch, tonight for The Stations of the Cross - probably my favourite devotion. In particular, the three stations where Christ falls: