We're in Wales for the next few days, so I've drafted a few short blogs which can be posted automatically each day in my absence.

For a change, I thought each of these short postings could consist of a photograph of something French followed by a list of my favourite something or others. 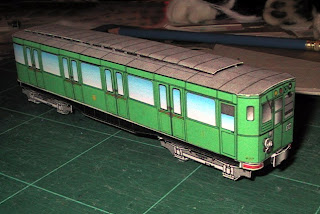 
For me this boils down to the most frequently re-read novels, since I read and re-read them in a 24-month cycle. 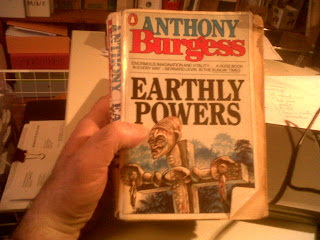 
15. The Feast of Lupercal, Brian Moore