Acquired a different soldering iron with a flat tip. 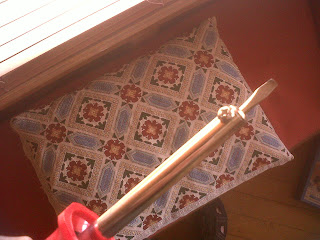 And with it soldered the wire which connects the Vee-shaped "frog" on the set of points to the polarity switch of the points motor. Did three of them in double quick time. 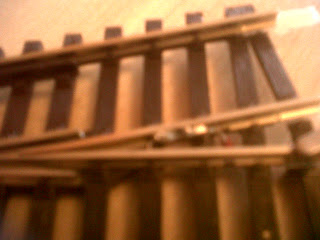 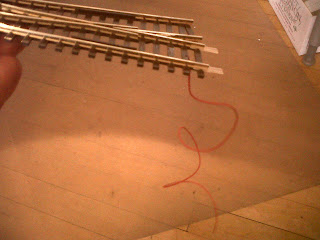 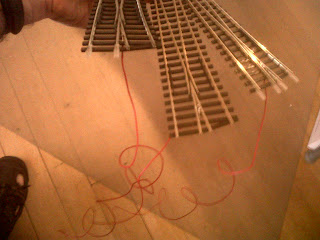 Yesterday listened to Alfred Brendel playing this piece and he said that C Minor is a key associated with Beethoven and yes, even I thought it had a Beethoven-ish feel.

But I have one more version, by Mitsuko Uchida and so played it as well. I honestly thought her version was the best of the lot but I'm afraid that I can't say why. This collection of sermons gets off to a good start in that James Whyte quotes extensively from that great American stylist, John Updike.

He then goes on to deal with Paul's Second Letter to the Corinthians in which Paul extols the virtue of personal weakness.

In this sermon Paul says that indeed we are weak - each and everyone of us - but we can achieve success if we turn to God for direction and strength. Our only strength is that which we get from God.

By acknowledging our personal weakness we are making a step towards God.

Question: does anybody know anyone who a) actually thinks they are wonderful; and, b) actually is wonderful?