I don't see me ever being allowed to have a layout in the front room like this French chap. 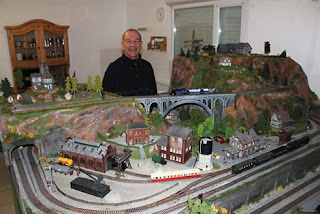 1. Gary Shandling in his role as the spoof US chat show host, Larry Sanders. 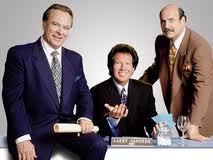 4. Vic Reeves in his early days. We saw the Vic Reeves Show live at the Royal Concert Hall, Glasgow. Excellent.

6. Bob Newhart - in that strange sitcom he did set in a Vermont guest house.

8. Everyone Loves Raymond - sounds awful but I think it's hilarious.

9. Tony Hancock - especially in "The Rebel".