The next step in this project is an exceedingly depressing one. 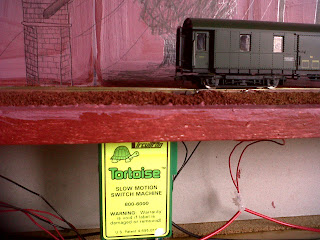 Now look at this photograph (taken today) of  my baseboard, paying particular attention to the area beneath the board. 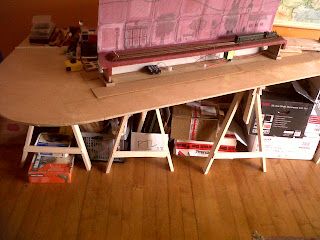 This area will have to be cleared - but where does all that junk go? 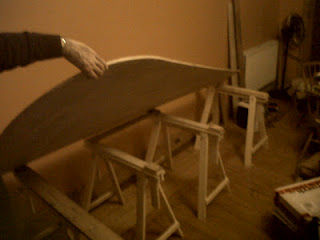 Presumably, all hobbyists have this problem of space in a domestic setting.

Will have to find another area to shift junk to - robbing Peter to pay Paul.

In the course of reviewing Olli Mustonen's new CD of Scriabin piano pieces, there was, I felt, a mild disagreement between them with McGregor considering Mustonen's playing a touch brittle. McGregor compared Mustonen's interpretation of Scriabin with that of Yevgeny Sudbin's. Sudbin, he felt brought out the spirituality of Scriabin's music. Plaistow agreed that Sudbin did do that but opined that Mustonen did so also.

Anway, downloaded Sudbin today to see if I could detect the difference in approach. 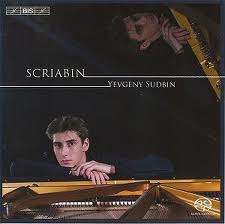