Received from China, via Belgium, 2 packs of painted HO scale figures - 100 in each pack and very cheap. 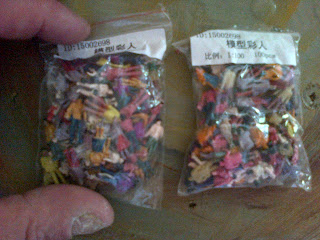 Actually, the arrival of these figures is important for the development of the layout. They are the only definitive method for checking that my buildings and street furniture are at least approximately set to HO scale. 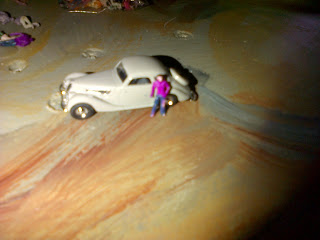 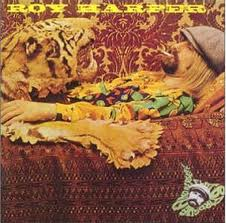 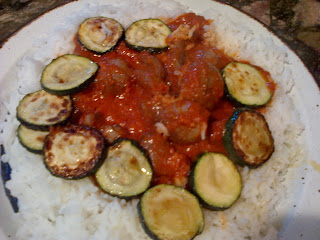 Not got very far with my analysis of this issue.

It was this passage from La Nausee which prompted me to look at the distinction.

"The essential thing is contingency. I mean that one cannot define existence as necessity. To exist is simply to be there; those who exist let themselves be encountered, but you can never deduce anything from them. I believe that there are people who have understood this. Only they tried to overcome this contingency by inventing a necessary causal being. But no necessary being can explain existence: contingency is not a delusion, a probability which can be dissipated; it is the absolute, consequently, the perfect free gift. All is free, this park, this city and myself."

Here's something off the internet:

"In philosophy, contingency is usually contrasted with necessity, and it usually refers to a kind of truth.

We call a truth necessary when it is impossible for it to be false.

We call a truth contingent when it DEPENDS ON SOMETHING ELSE for its truth."

So, is my existence necessary or contingent? Are these the only two possible kinds of truth statement? Does it make sense to ask the question in that form? And so what?