Put a degree of thought into how I'll create the appearance of a large group of people walking up the steps to the church. 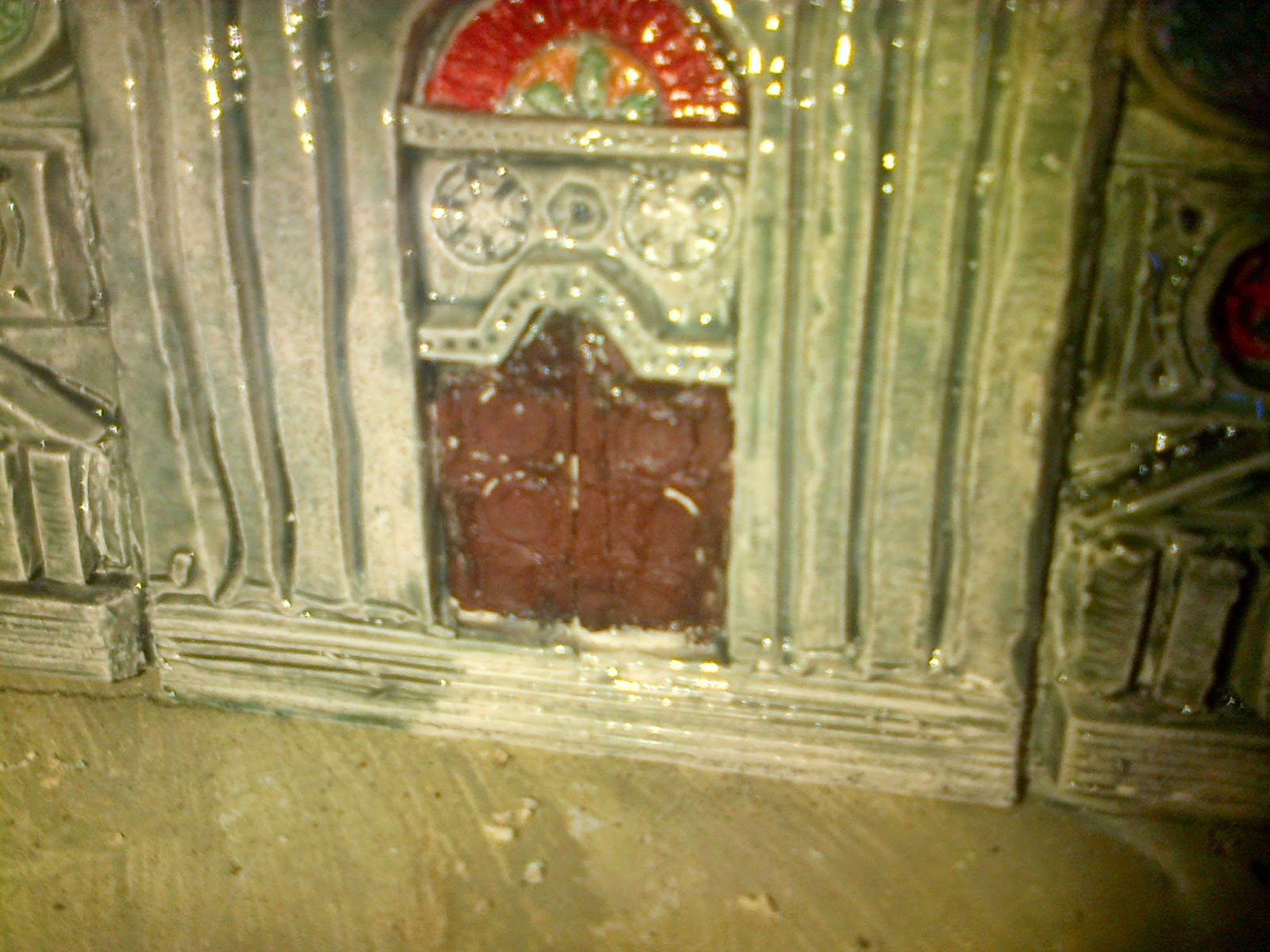 Downloaded a couple of photos from the internet with a view to making a photo collage that will be pasted to the front of the building. 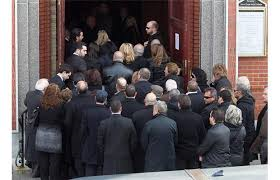 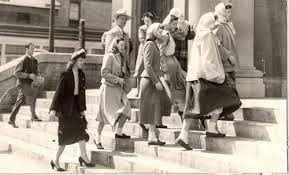 I'll search for a few more. 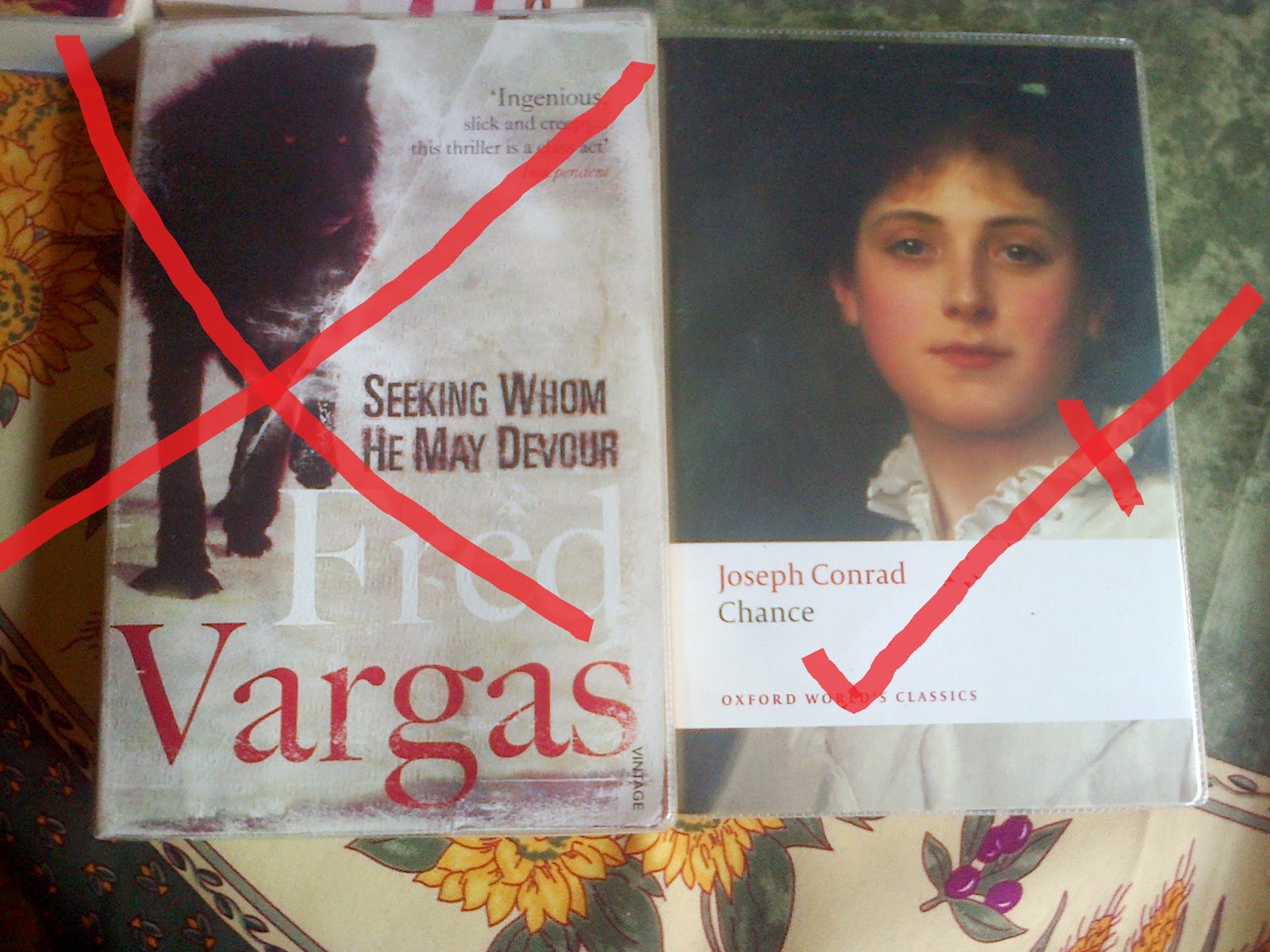 The Vargas was far too folksy and cliche ridden. I've just begun the Conrad. 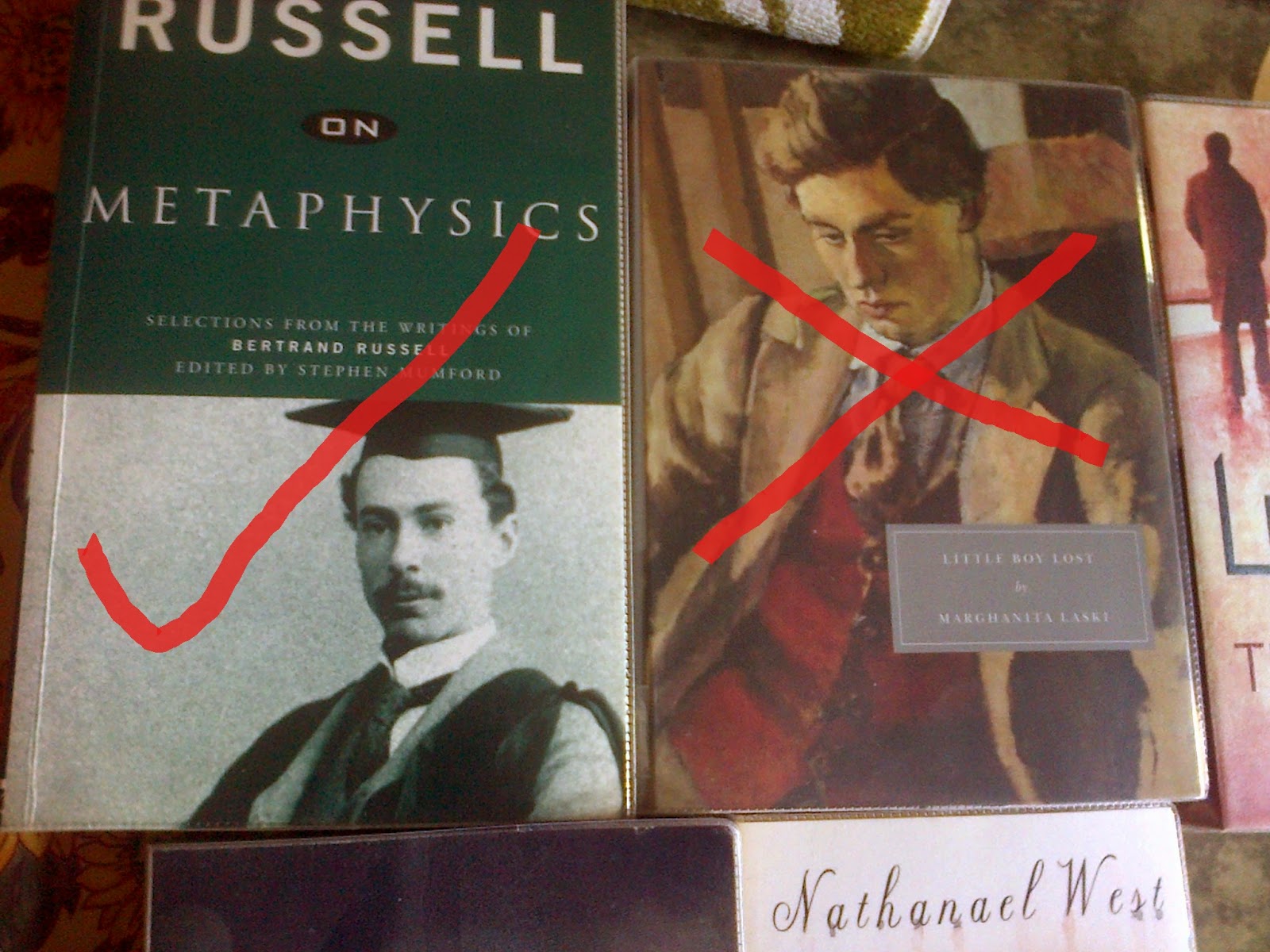 Russell's book is excellent: the Laski is far too wordy. 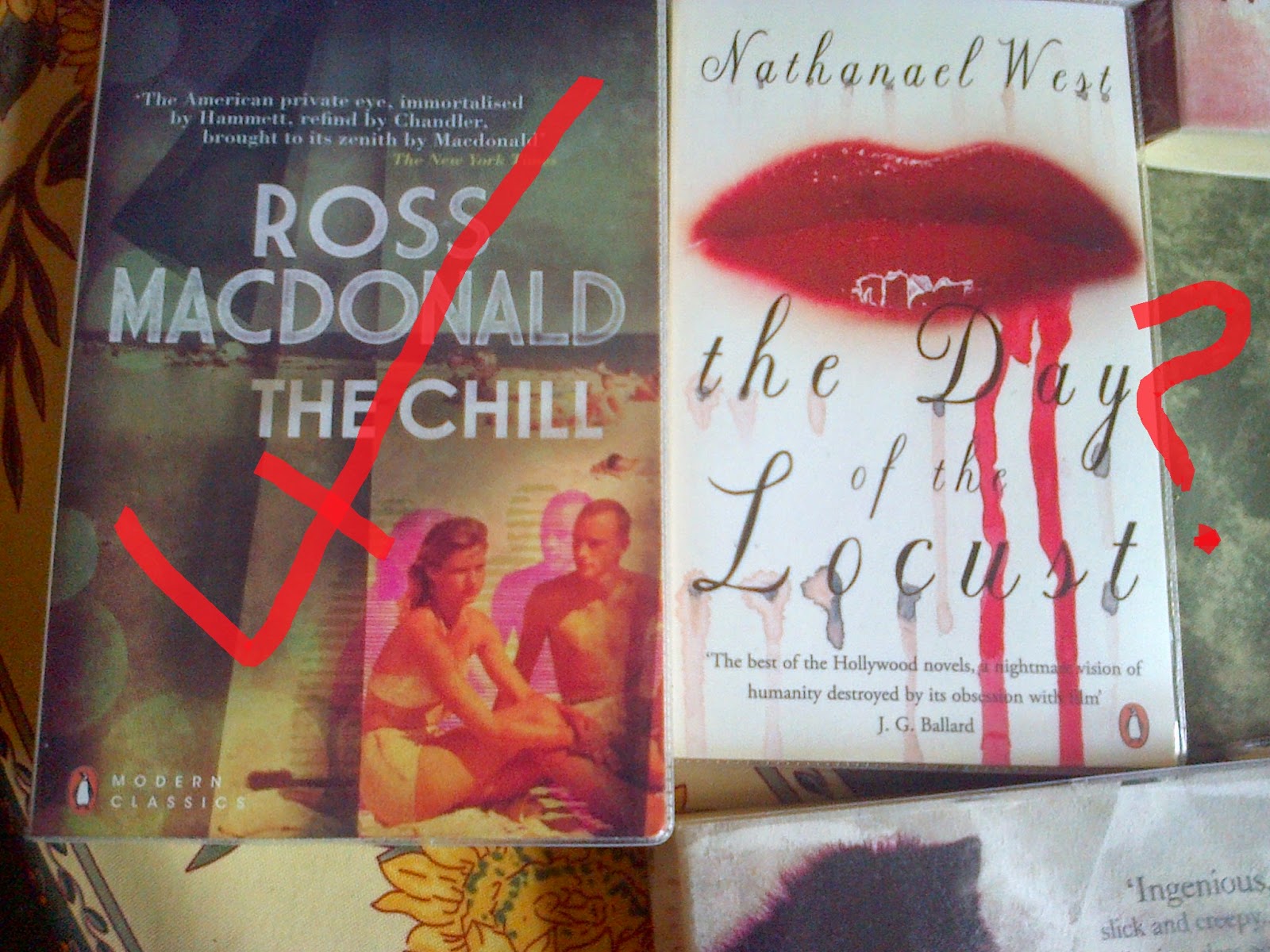 The McDonald seems OK; haven't started The Day of the Locusts (although my wife has and she said that she didn't think much of it; so, that's encouraging.) 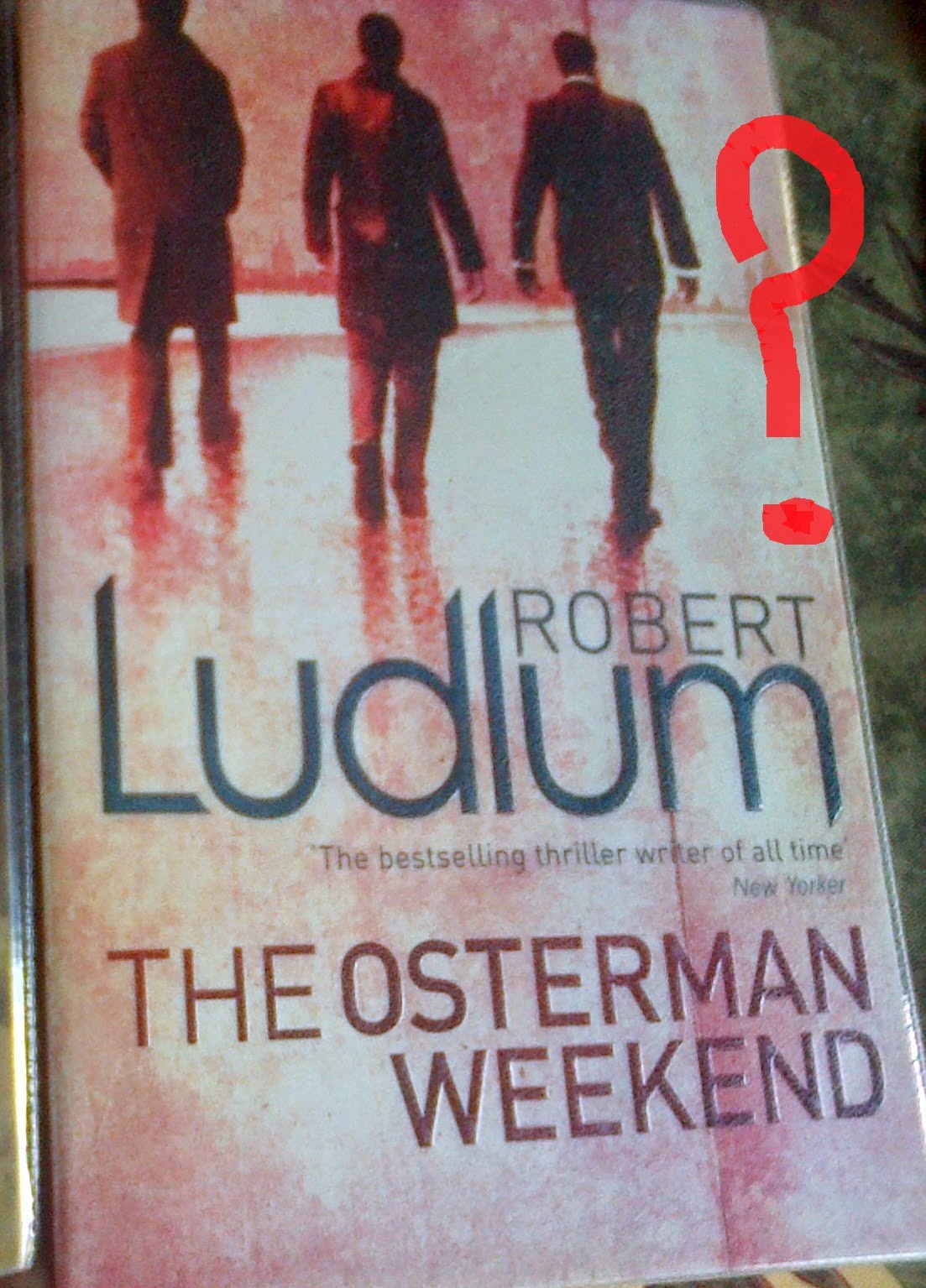 Have attended St Paul's, Whiteinch, twice today: once for Morning prayers and then for the Passion of the Lord this afternoon. 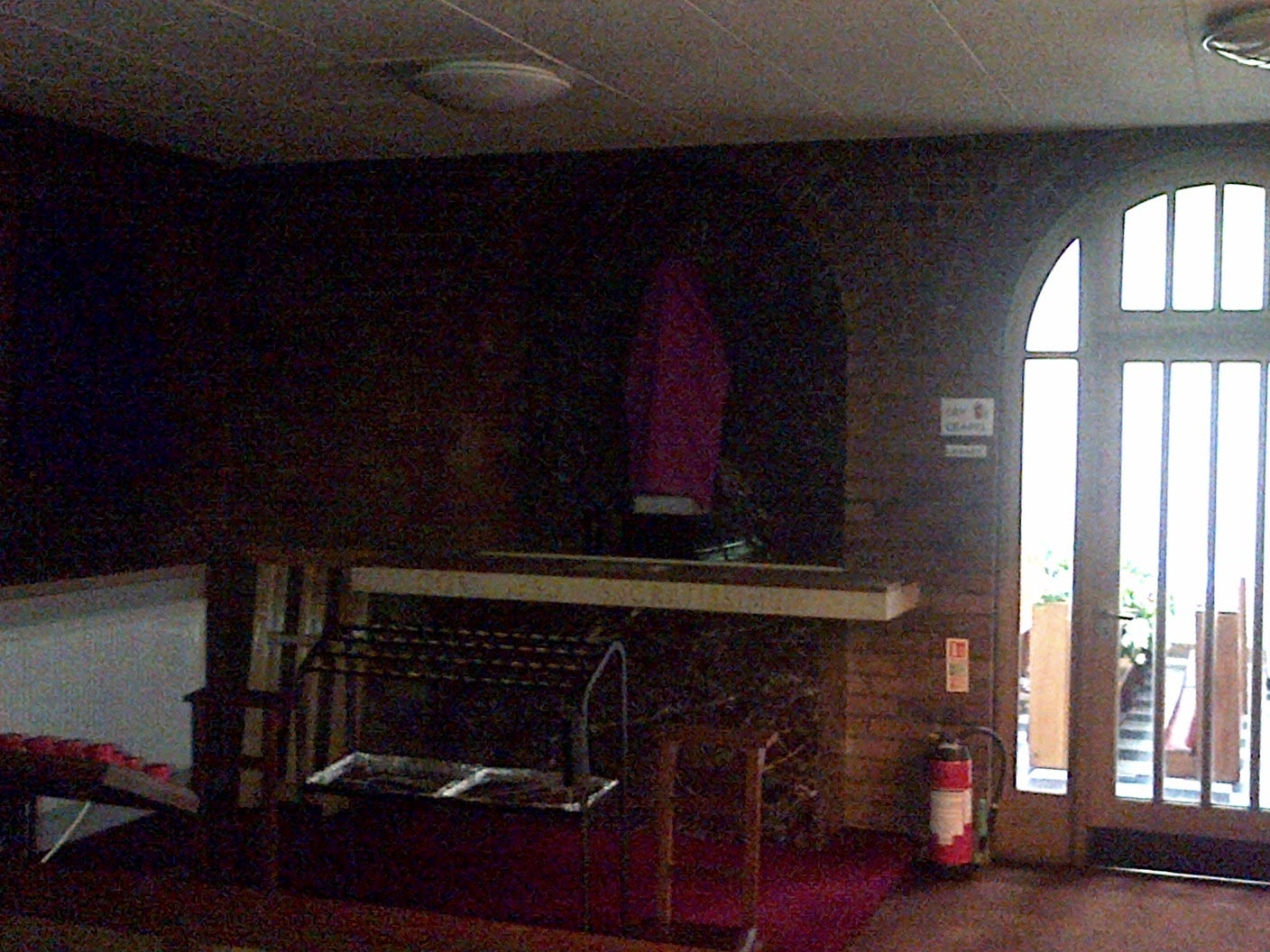 Cycled to Port Dundas today to collect some paperwork.

Went there along the tow-path of the Forth and Clyde Canal where I met a chap carrying a long cardboard box across his left shoulder. He said it was his "hame" for the night. Apparently, he is one of a couple of dozen anglers who set up little tents along the canal bank at night. They catch perch, carp and tench and then retire to their tents for the night to resume fishing in the morning. I expressed my belief that this would not be a safe way of spending the night. He said lots of folk said that but, in fact, it was perfectly safe.

I said, in that case, I would come along next week (not). 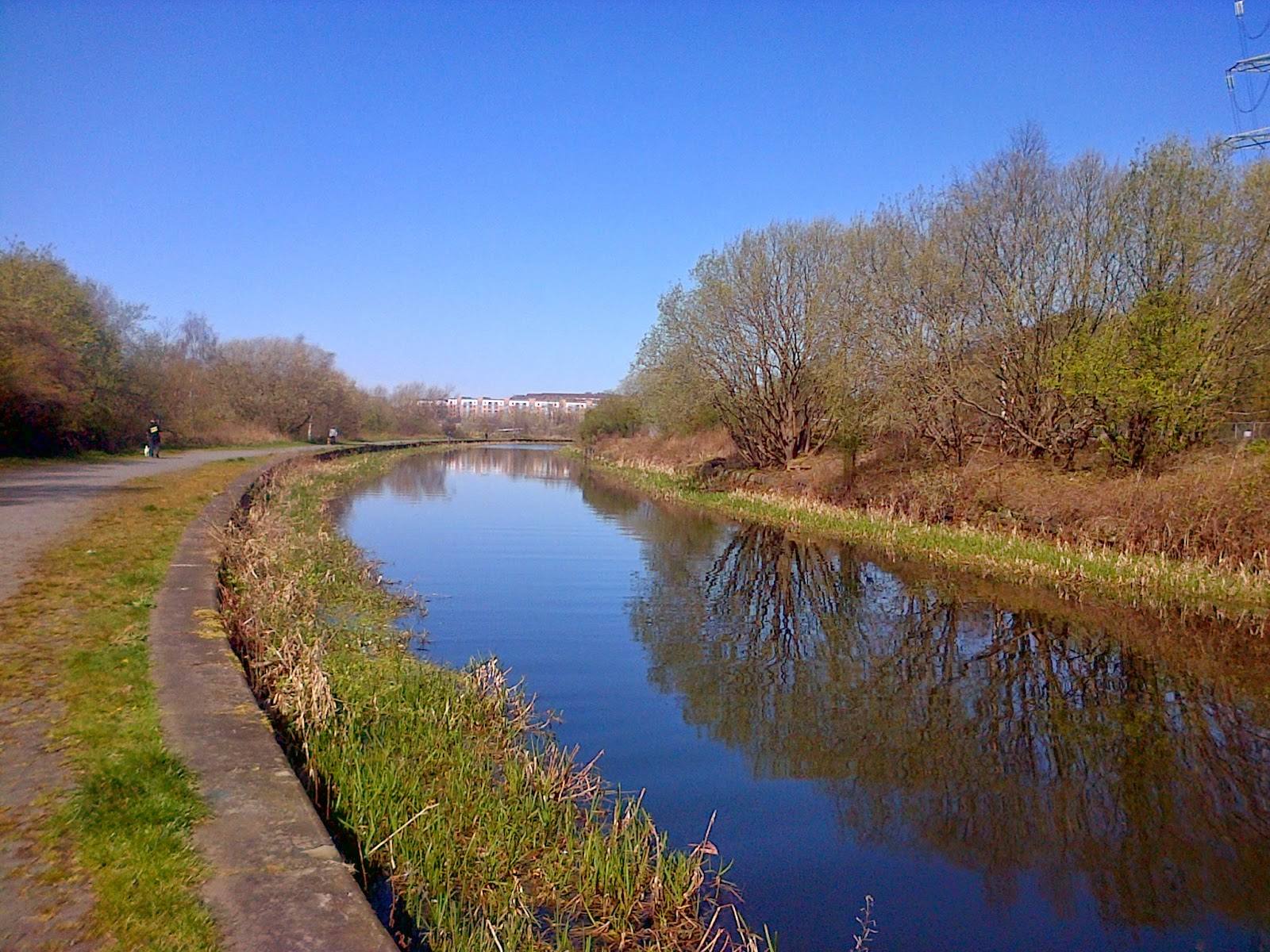 He was critical of 'the Poles' who kept their catch whereas his mob photographed what they caught and then put them back in the water. I didn't say that I was on the side of the Poles.

Took a different route back. 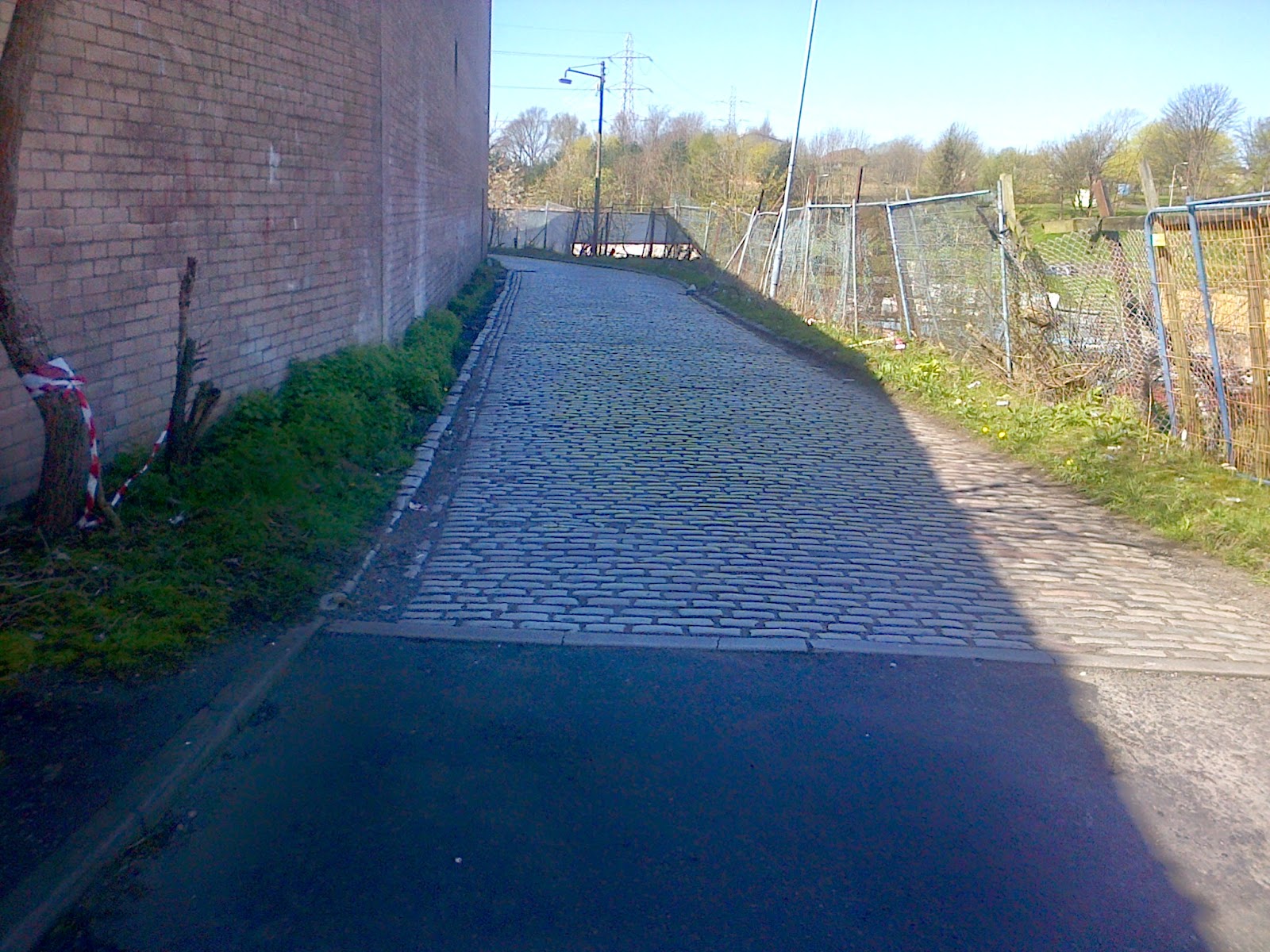 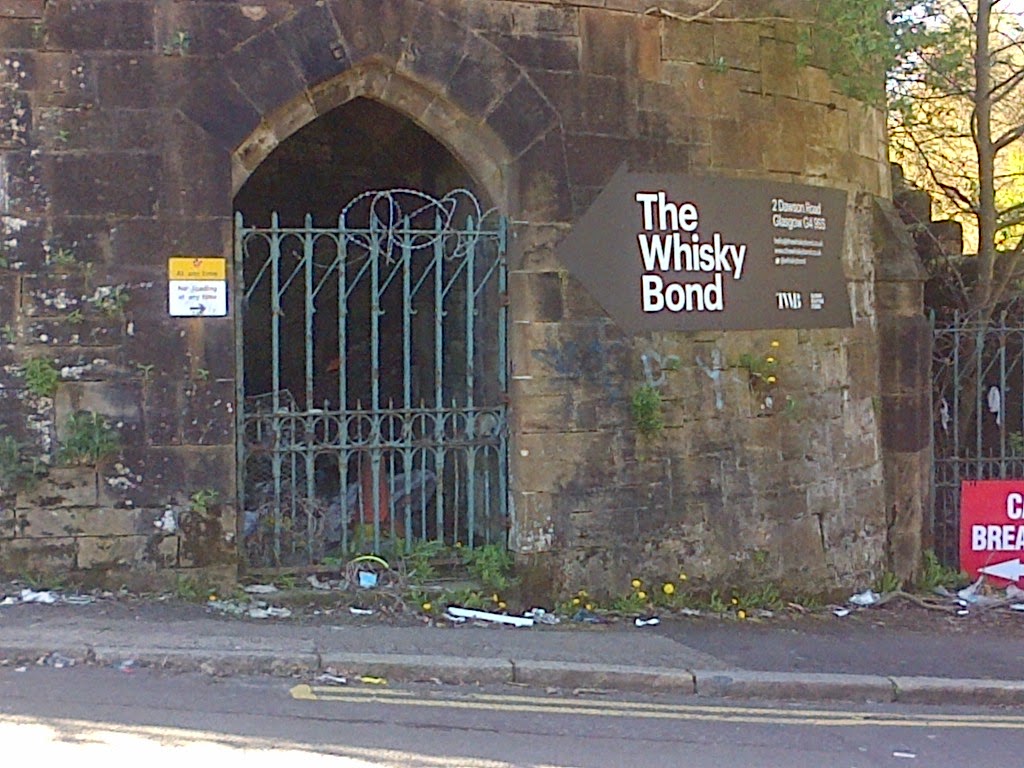 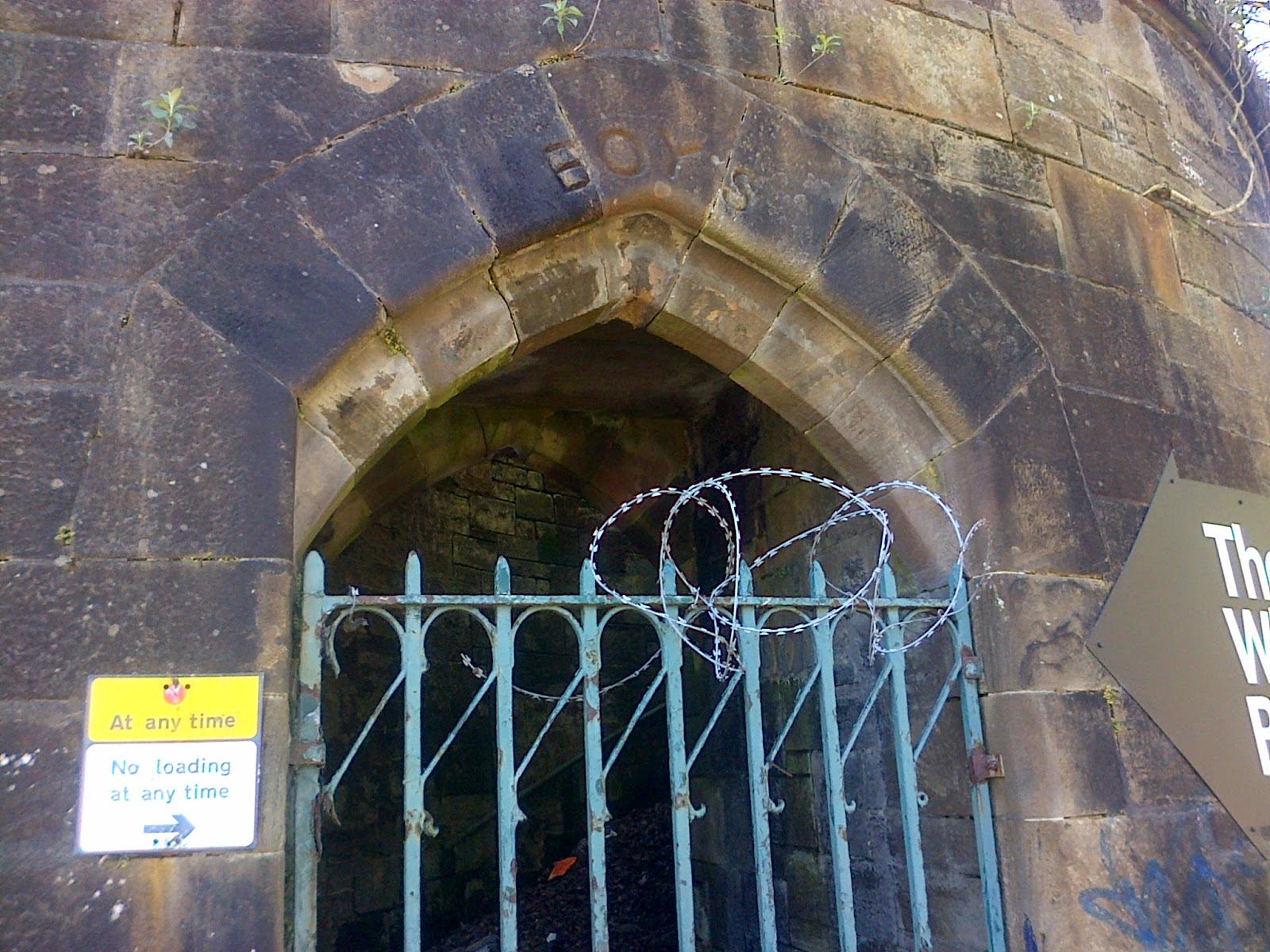 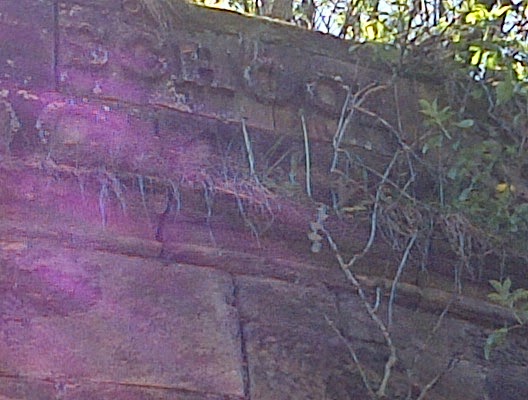 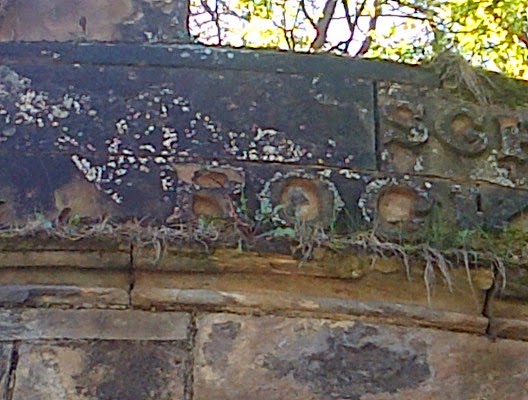