The reason why I've devoted so much time to sorting out the townscape and what you might call scenery, rather than getting down to getting the trains to run, is a matter of access.

It has been necessary to begin with the installation of buildings, street furniture and lights, along with their associated wiring, because they are situated against the wall at the back of the layout. One has to lean over the baseboard to reach them and if I'd started at the front of the layout I'd have been leaning over the things there and almost certainly bending, nudging out of position or even breaking them

There was no alternative to my having the layout located up against the wall; but if anyone has the choice, then in terms of access, a layout is best in the middle of a room. 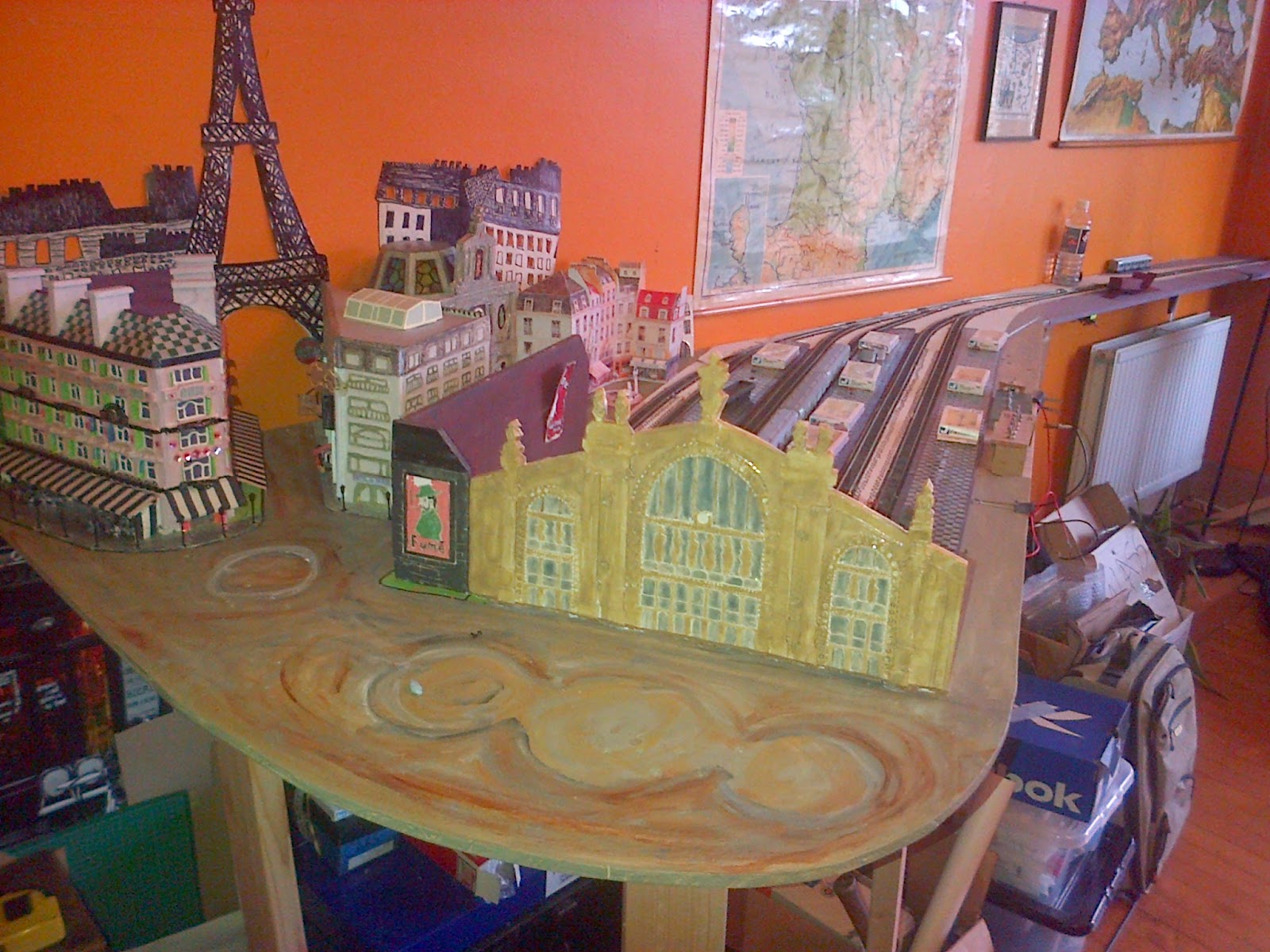 One solution would have been to have the baseboard on legs with retractable castors - but too late for that now.

Another day of Hoagy Carmichael: 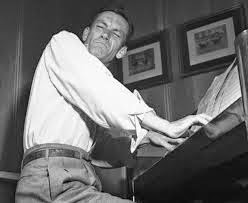 Trying to spend the first 90 minutes of each day reading about the philosophy of substances and properties. All of this has been done online using the Stanford Encyclopedia of Philosophy. I have two reservations about doing this:

1) surely authors lose out when their stuff  is available gratis to all and sundry.

2) is staring at a screen for so long not bad for the eyes?

Cycled into the centre of Glasgow for a viewing of David Lynch's 2001 film, Mulholland Park.

Had hardly left home when I saw this beautiful old Alfa Romeo Spider parked at the side of the road. 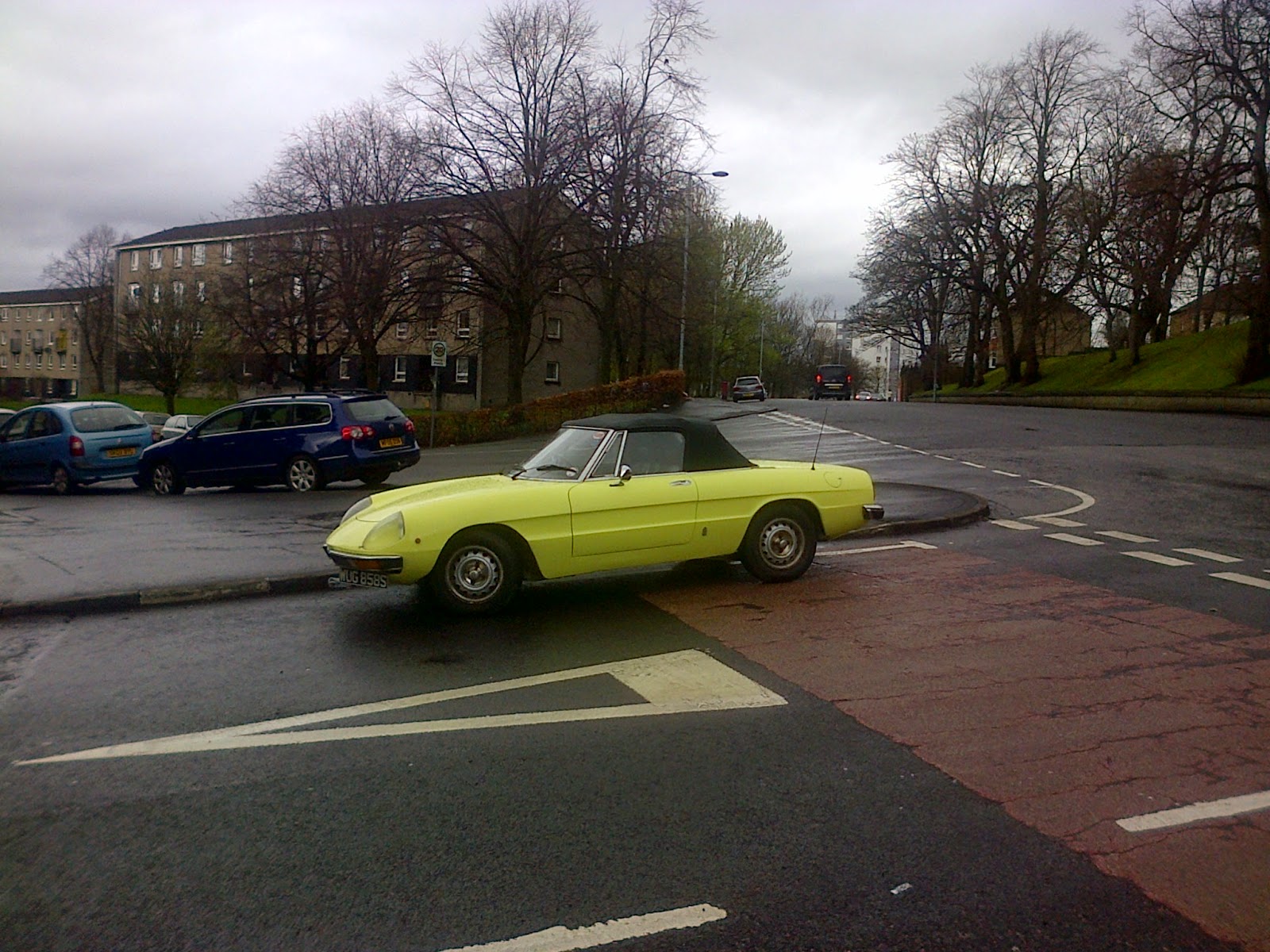 But,it's not as stylish as this Spider from an even earlier epoch.

Decided to use the facilities before settling down for the two and a half hours of Mulholland Drive.

And was utterly baffled as to where the hand driers were. 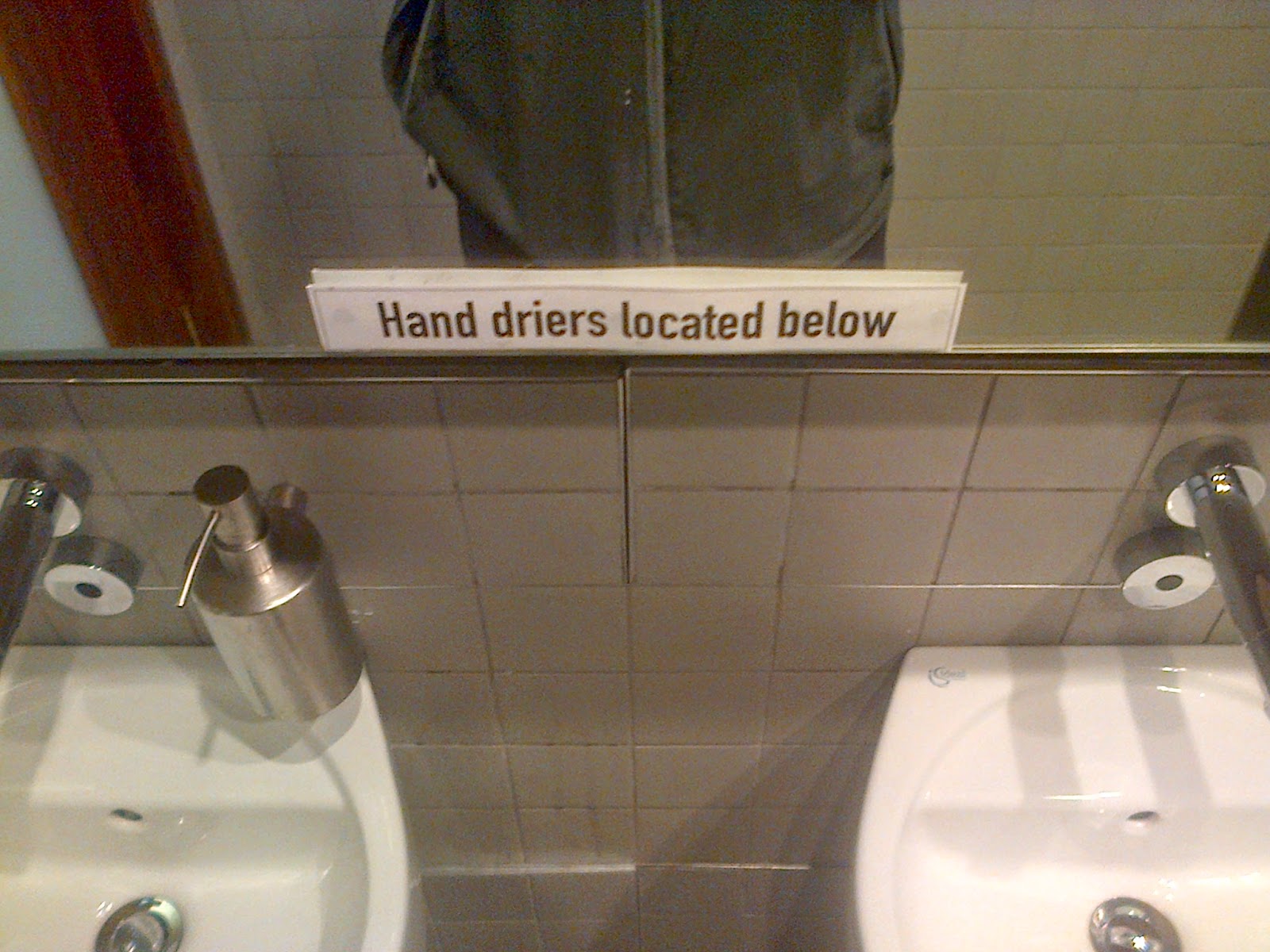 They were in fact installed behind the mirror.

The film was preceded by a brief and fatuous introductory talk.

The film was DYNAMITE.

Without understanding any of it, I was gripped from beginning to end.  I can testify that it was one of the greatest cinematographic experiences of my life. Sheer perfection. Glad I saw it before I died. Naomi Watts was sensational. 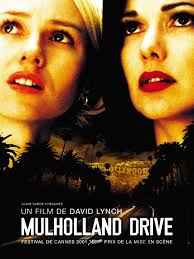 I was actually shaking as I cycled home in the unexpected daylight that greeted me on leaving the cinema; a hardly unexpected spin-off of going to the cinema in the afternoon, I suppose.