Decided to use typex and red felt-tip pen to add check table cloths to the Preiser tables.


Then the table tops. 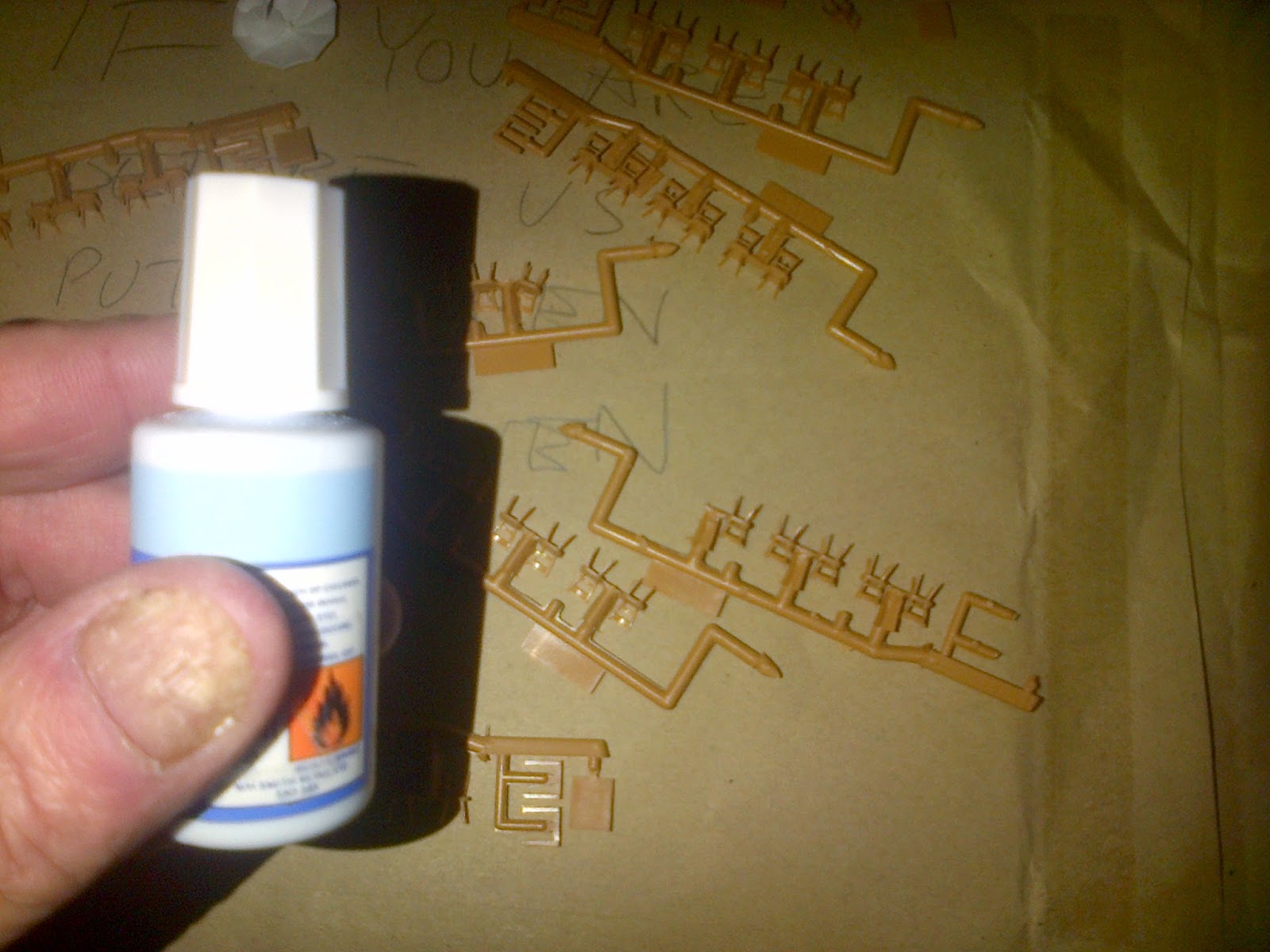 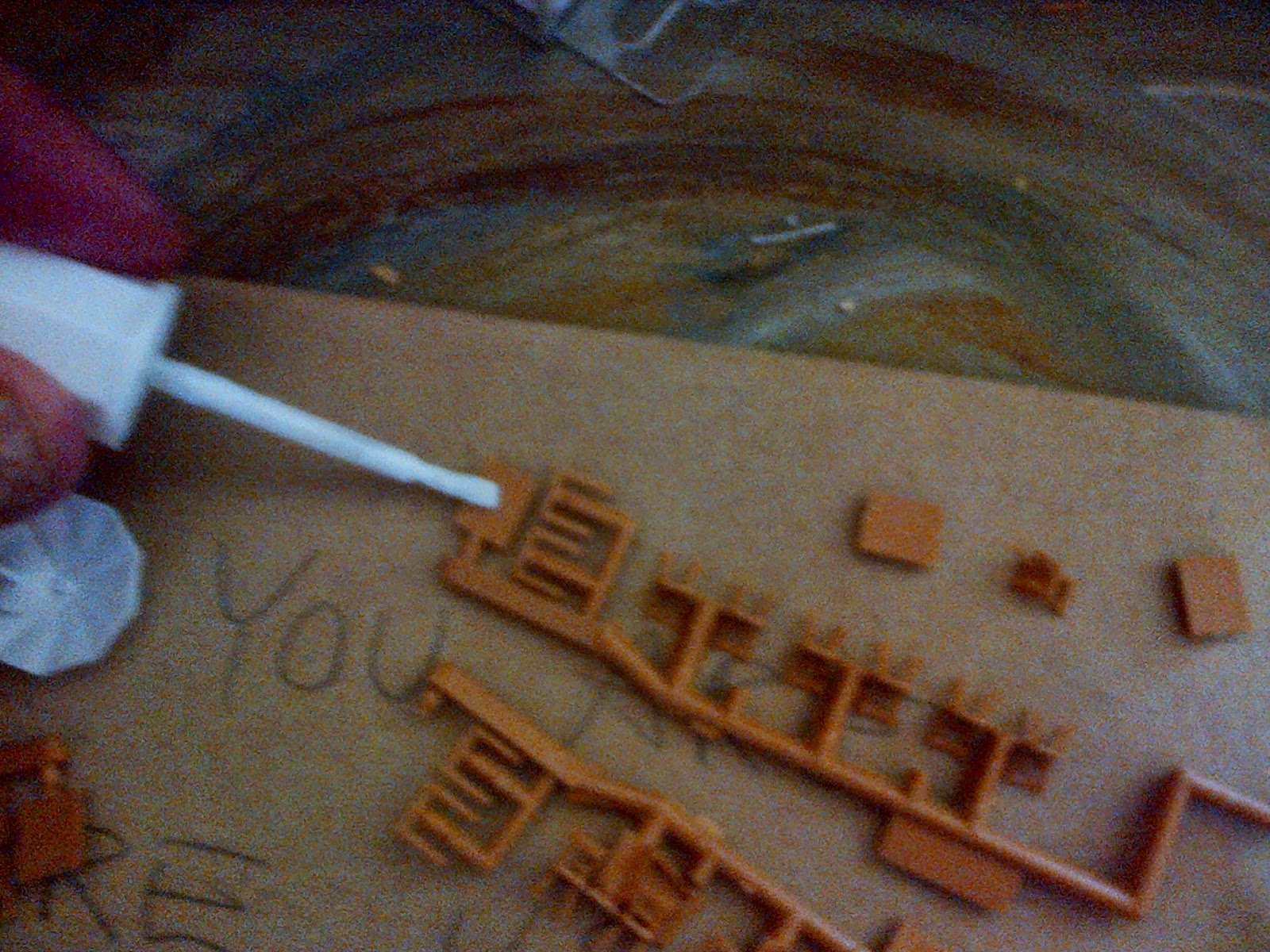 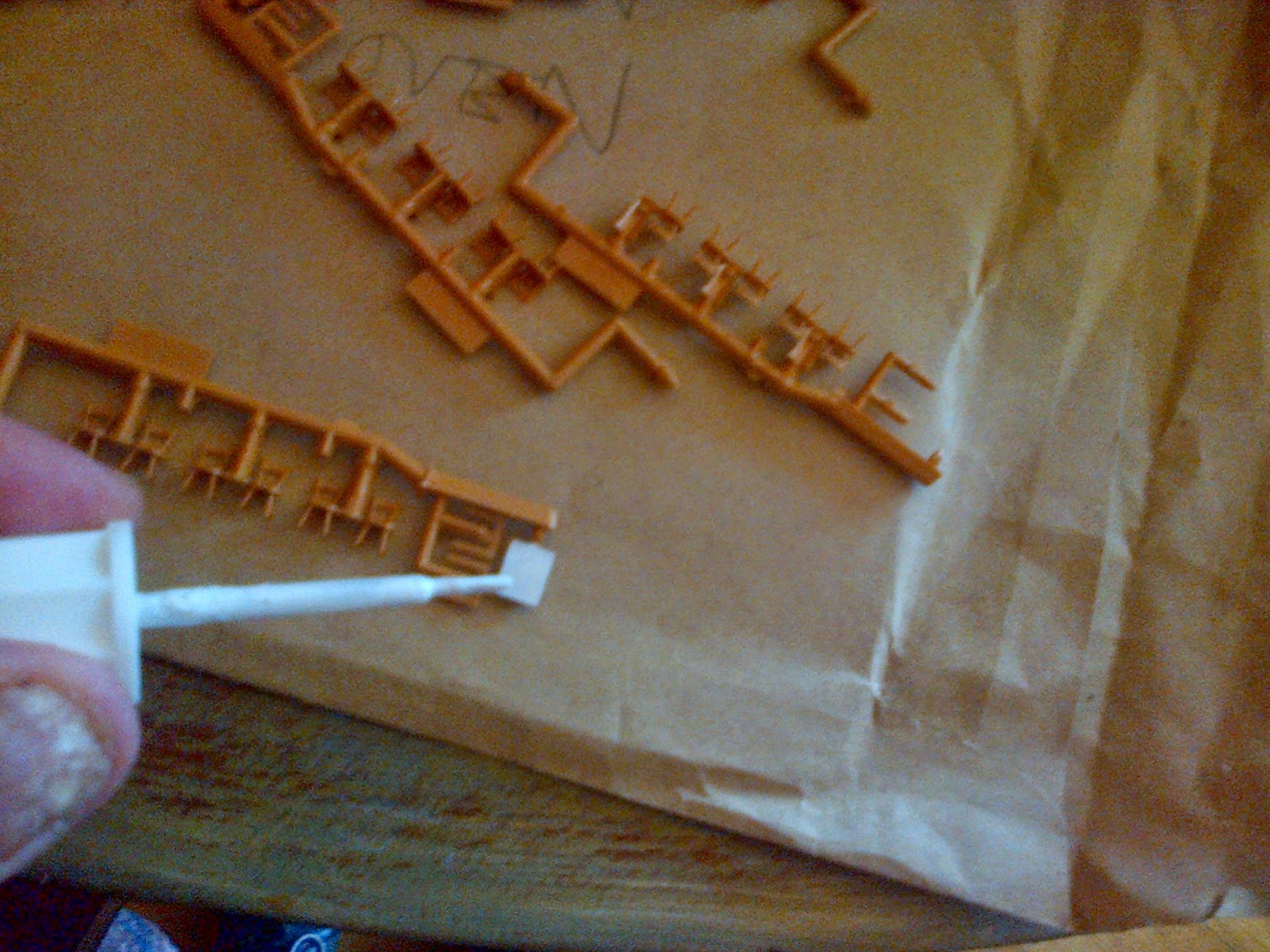 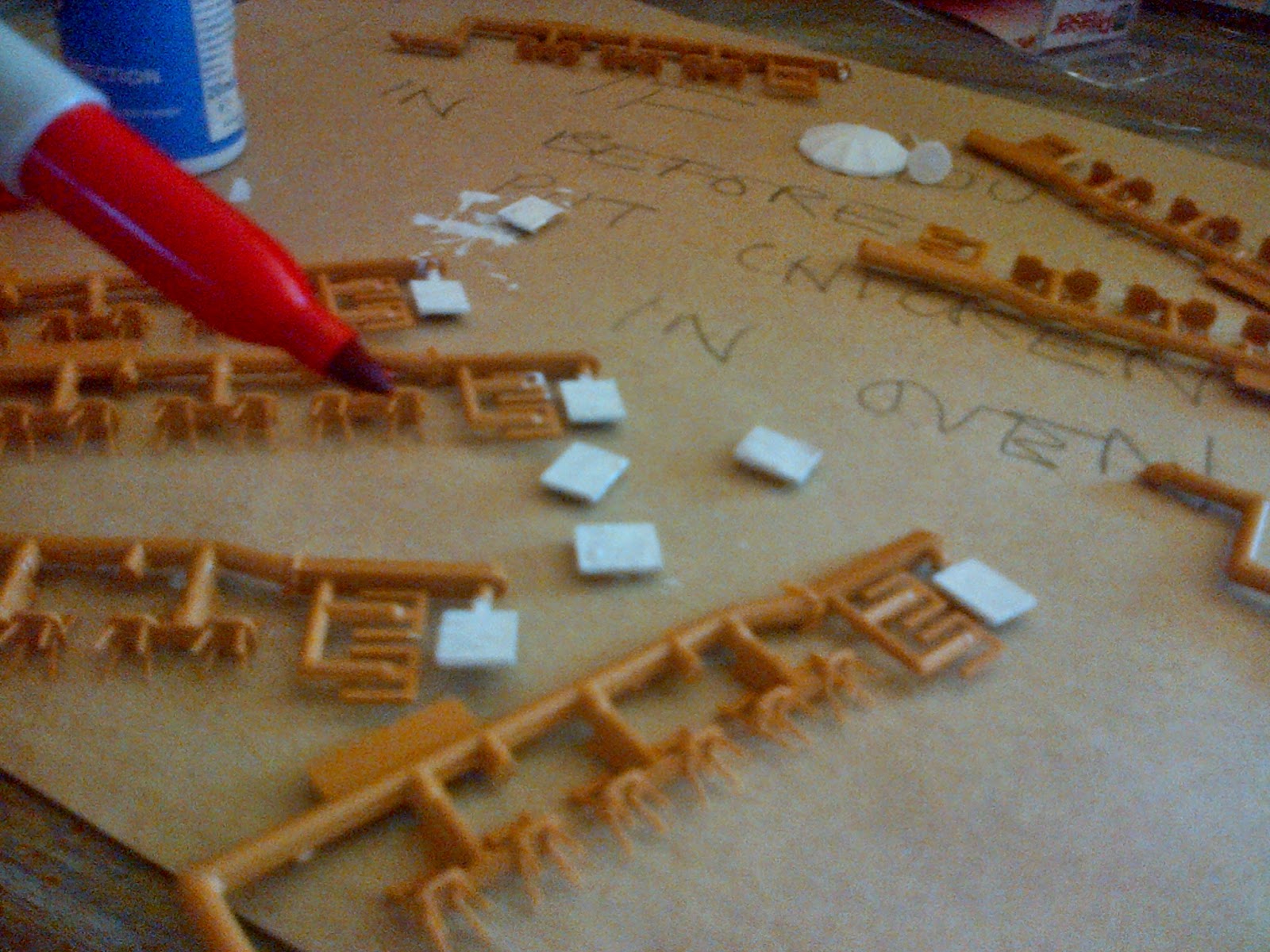 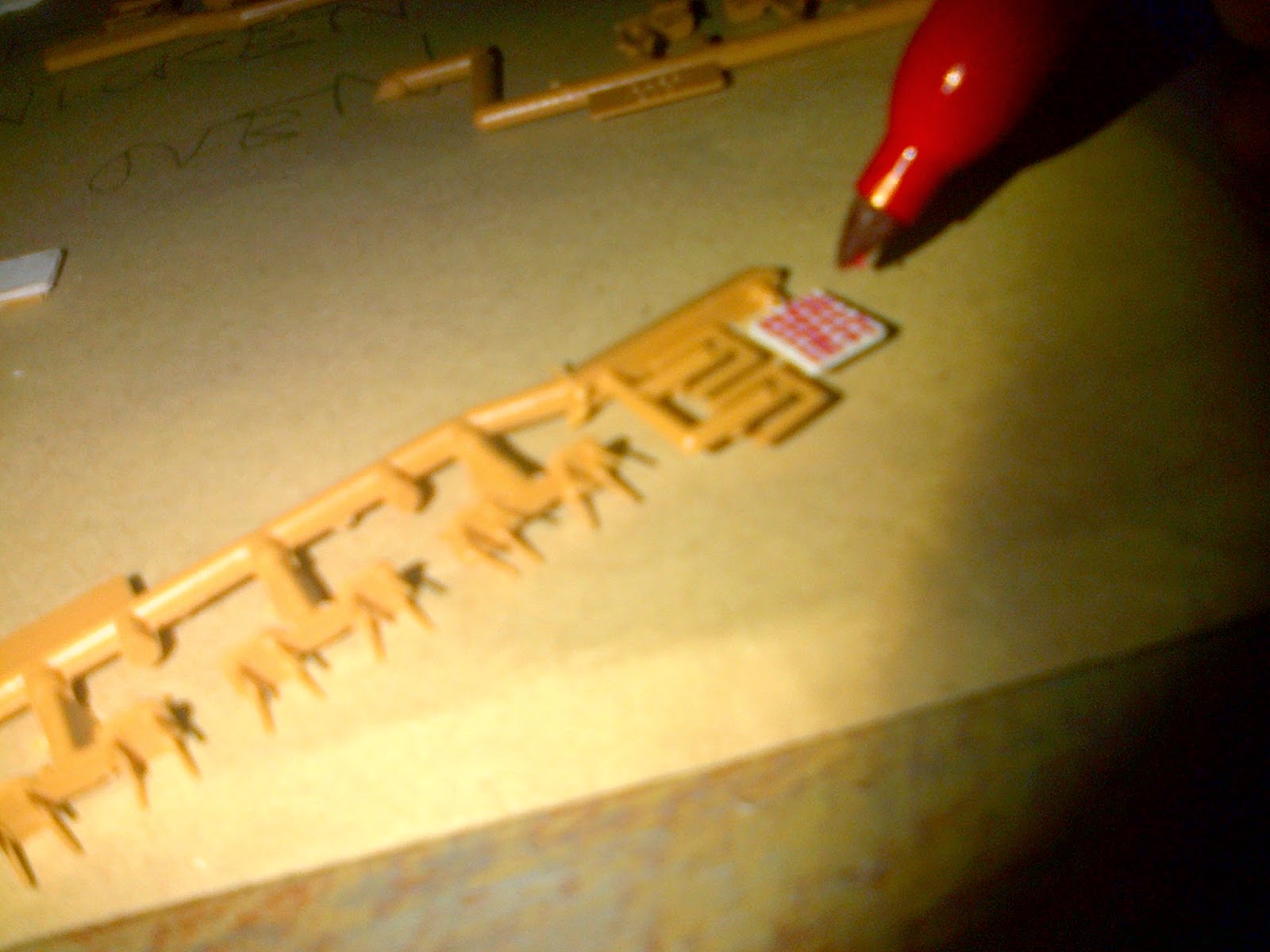 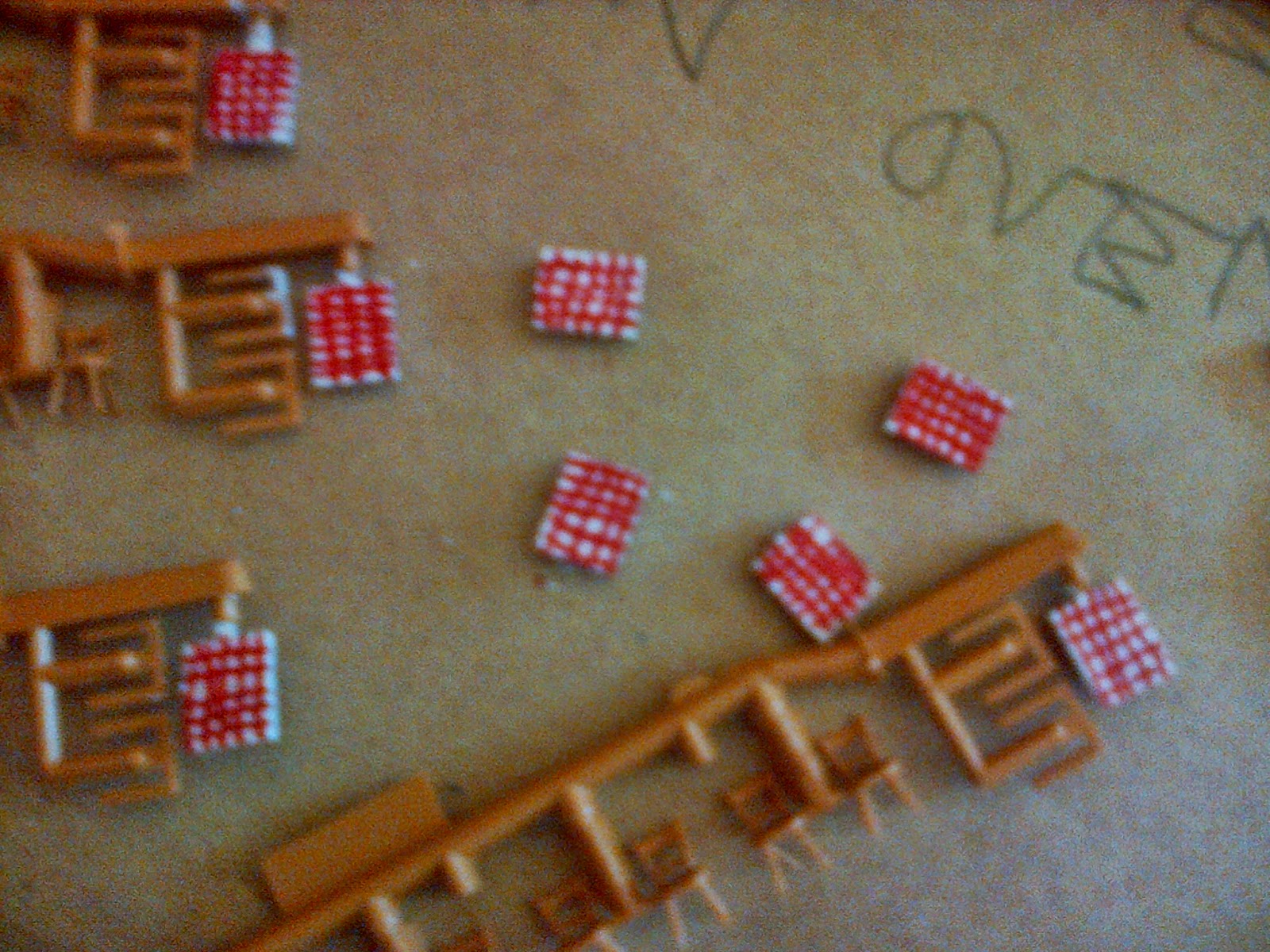 Verdict: Awful - will have to do them again, tomorrow. 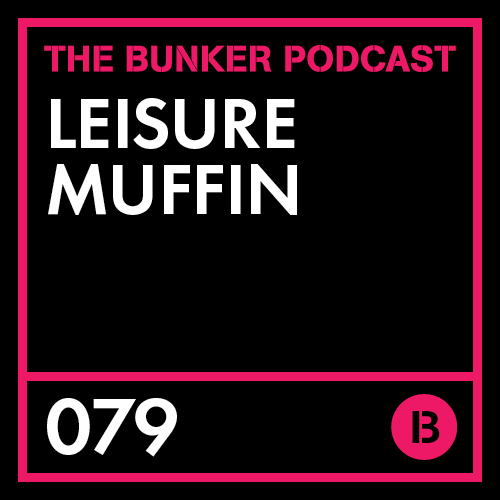 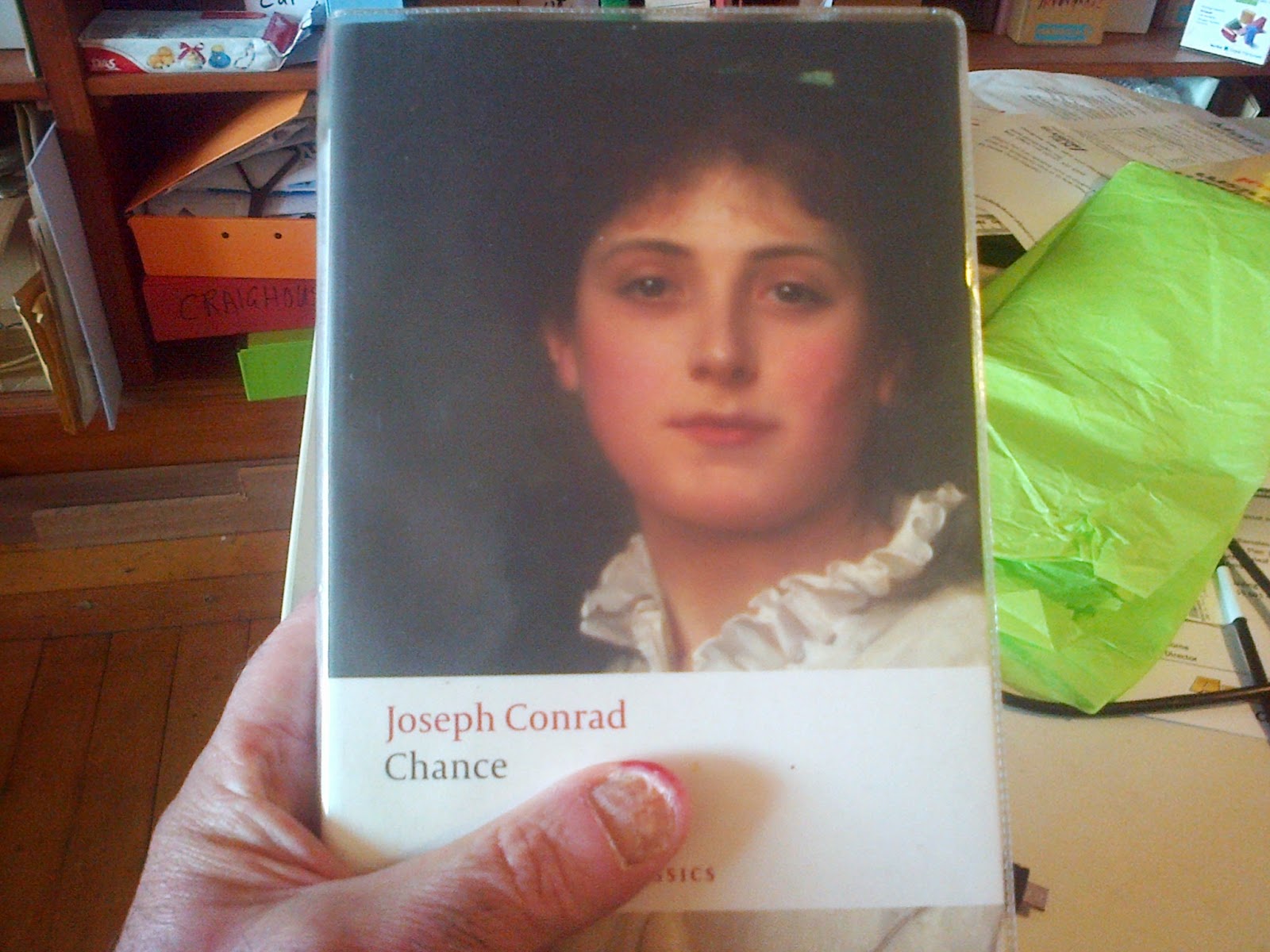 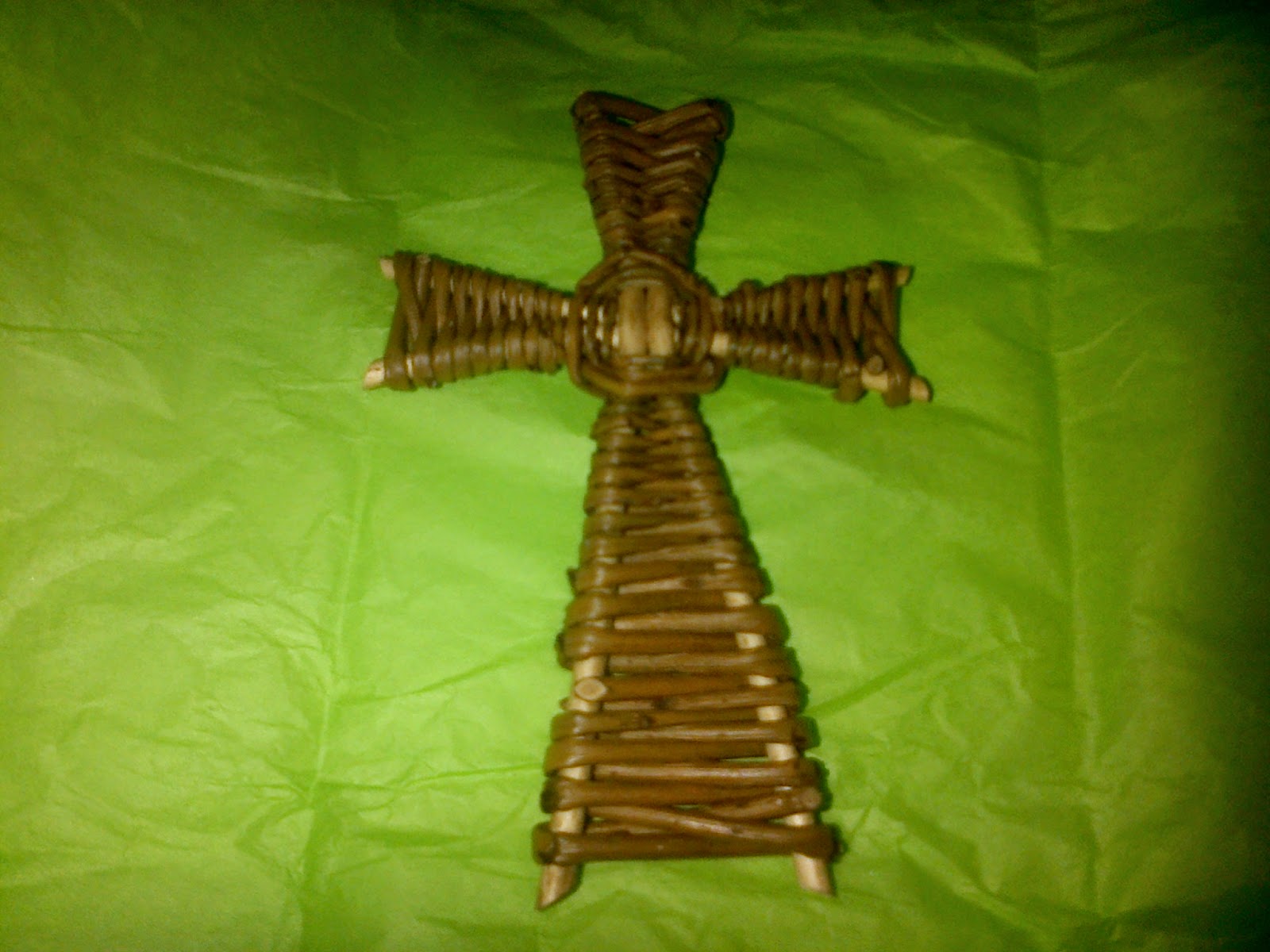 For me, every morning begins with approximately 45 minutes of intercessionary prayer ie beseeching God to intervene mercifully on a list of individuals who each face challenges of various sorts. This has been the pattern for many years.

However, recently, I have had my doubts about the validity of this approach. Perhaps, I should just let God get on and be merciful if he sees fit. Perhaps he does not need me to point him in the direction of any individual human being. And so on, and so on.

In fact, so exercised have I been about this issue that last week I approached the young parish priest and said that I might arrange an appointment to seek his advice on the matter.

The only voice that seemed to say "Keep going with your routine; don't abandon it just because you can't justify it rationally," was that of St Therese of Lisieux who spent her whole life doing nothing other than praying for missionaries - that was her mission.

Nevertheless, I was in a quandary.

Then this morning, I got a clear answer; and, from an unexpected quarter.

On the way back from morning Mass, I acquired my first puncture and had to walk the bike home. As a result, I met a neighbour who herself was returning from Mass, but at another church.

We spoke of Christian matters and in particular her cancer. I mentioned my quandary and she immediately responded.

"You must not stop, Tony. That is your vocation. God has placed all these names in your heart."

Which is what St Therese would say.

I felt full of certainty that this was the answer that I was looking for.