Made great strides today towards establishing 'theatre land' on my diorama. 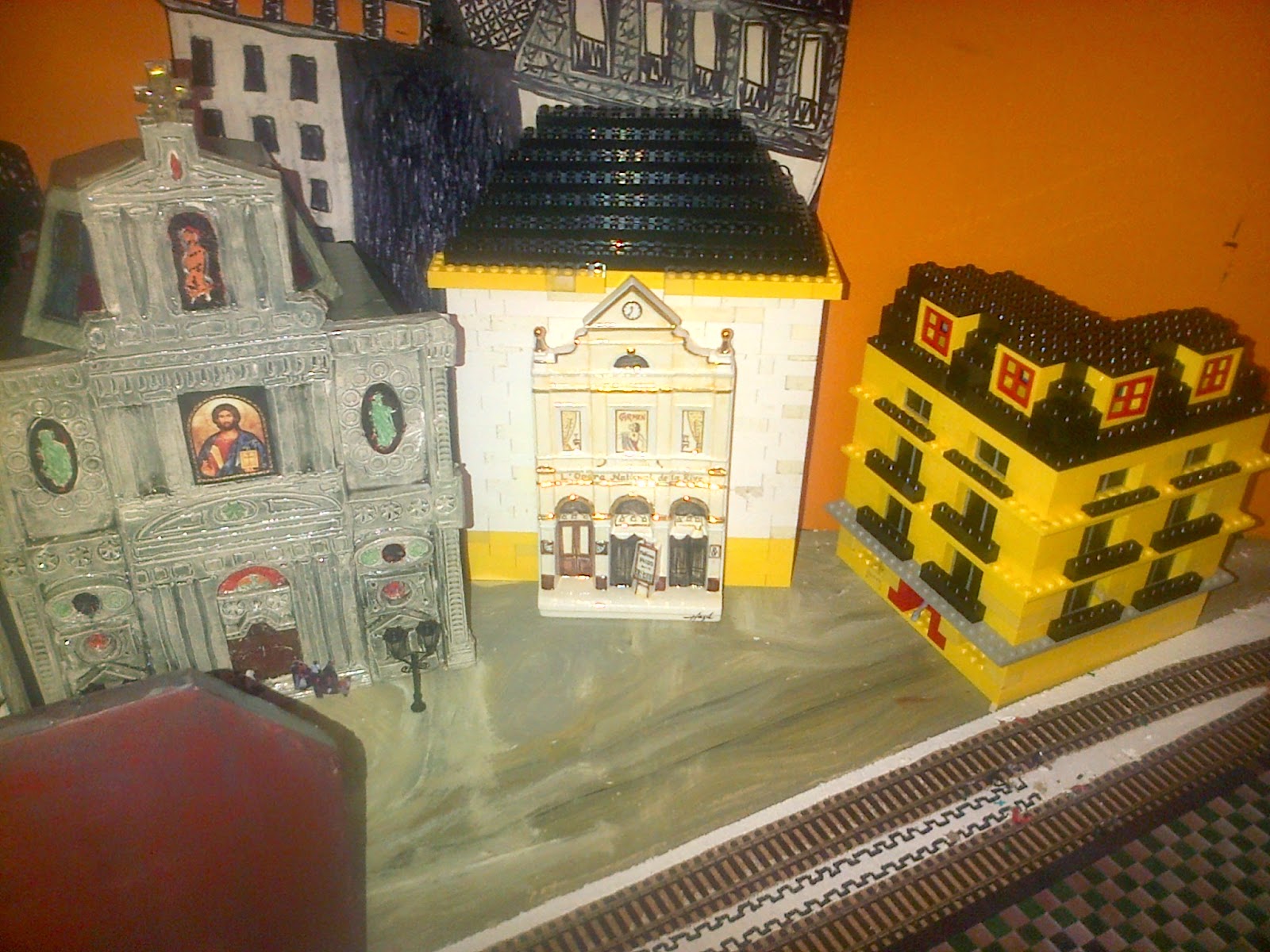 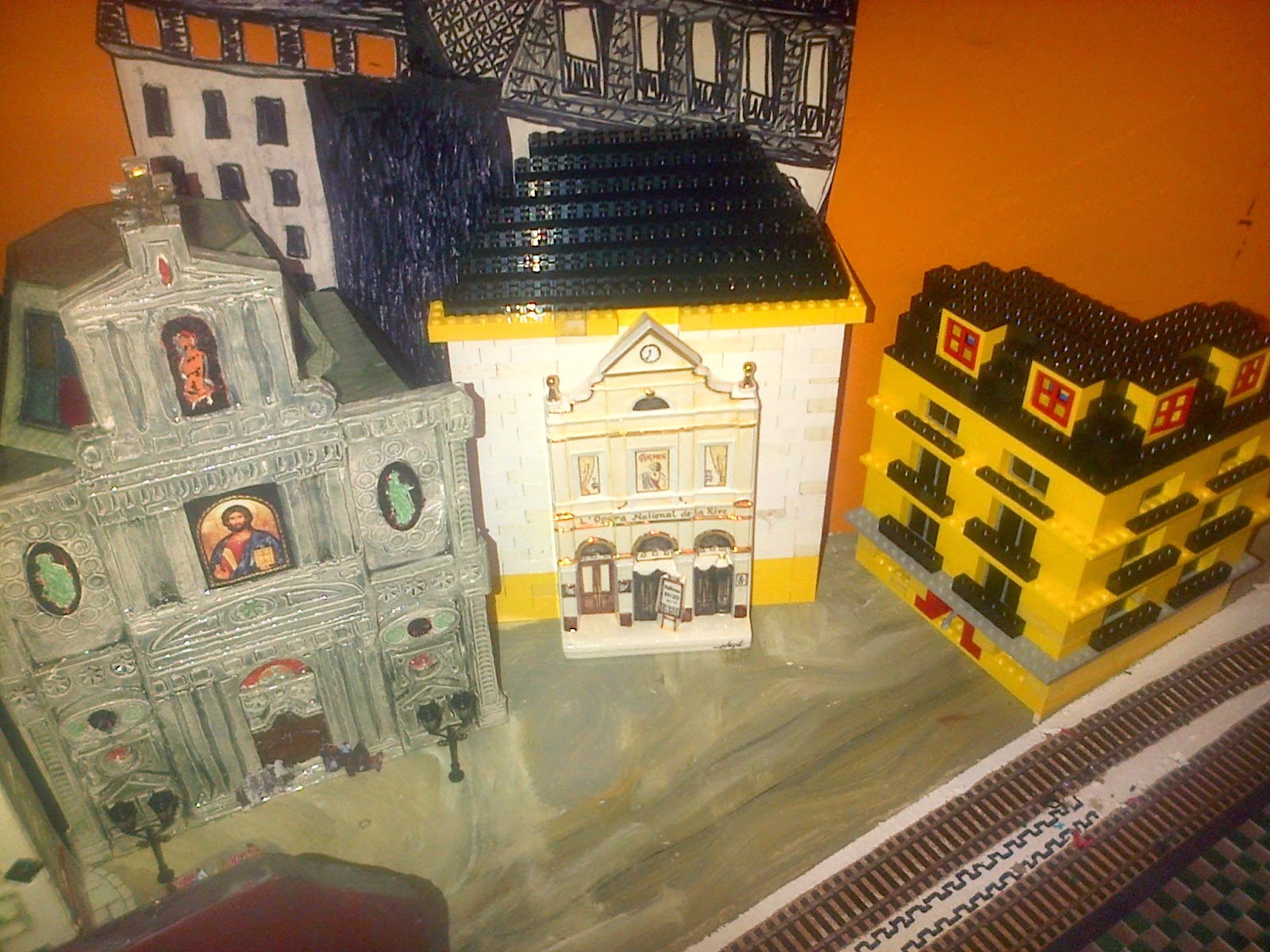 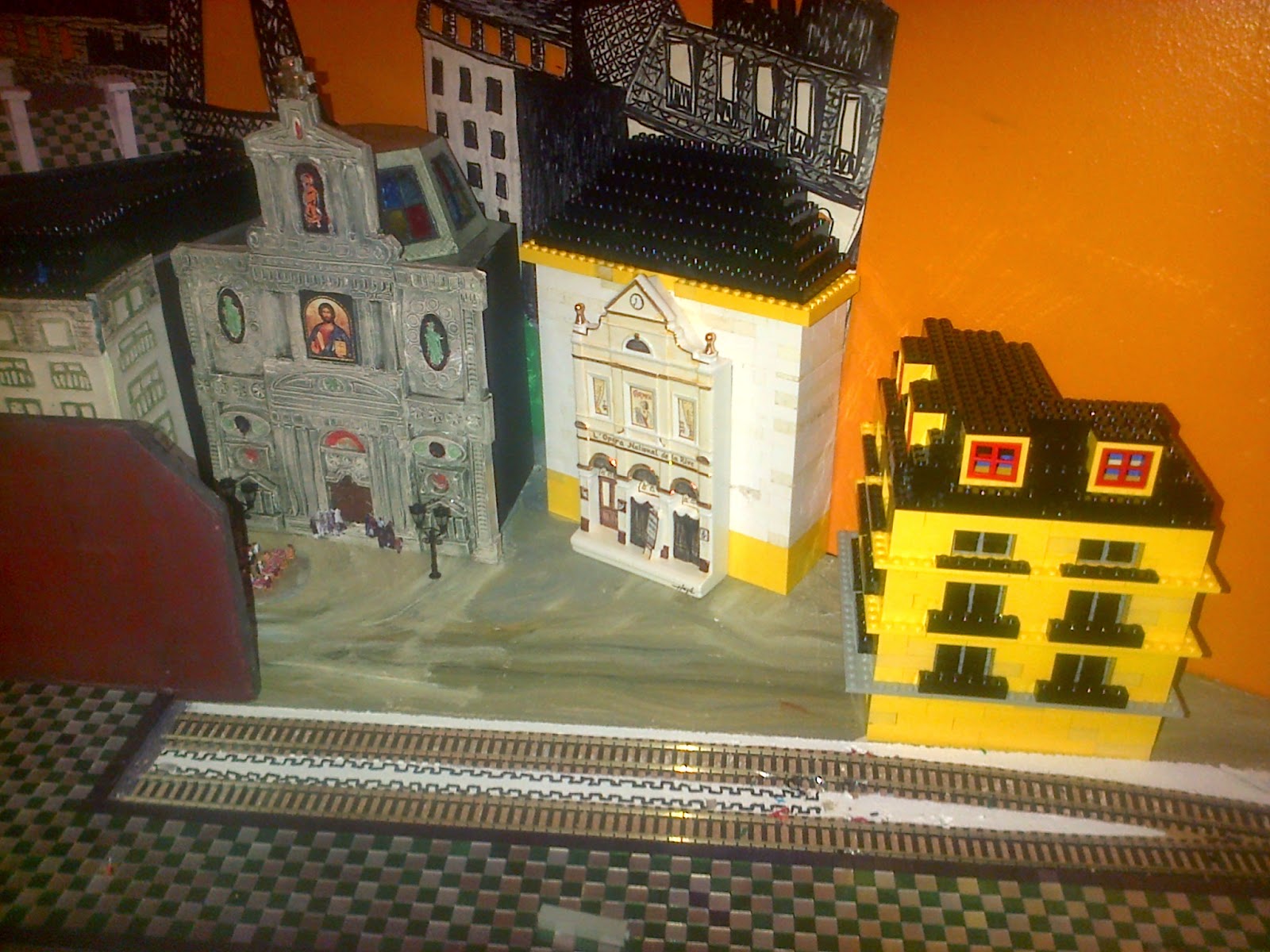 The backdrop and a few other things will have to be sorted, but basically, it's OK.

Went a cycle along the side of the Clyde this afternoon. Then up into the city centre and back down to the Clyde again.


But first, a reminder of the Clyde we cycled along yesterday. 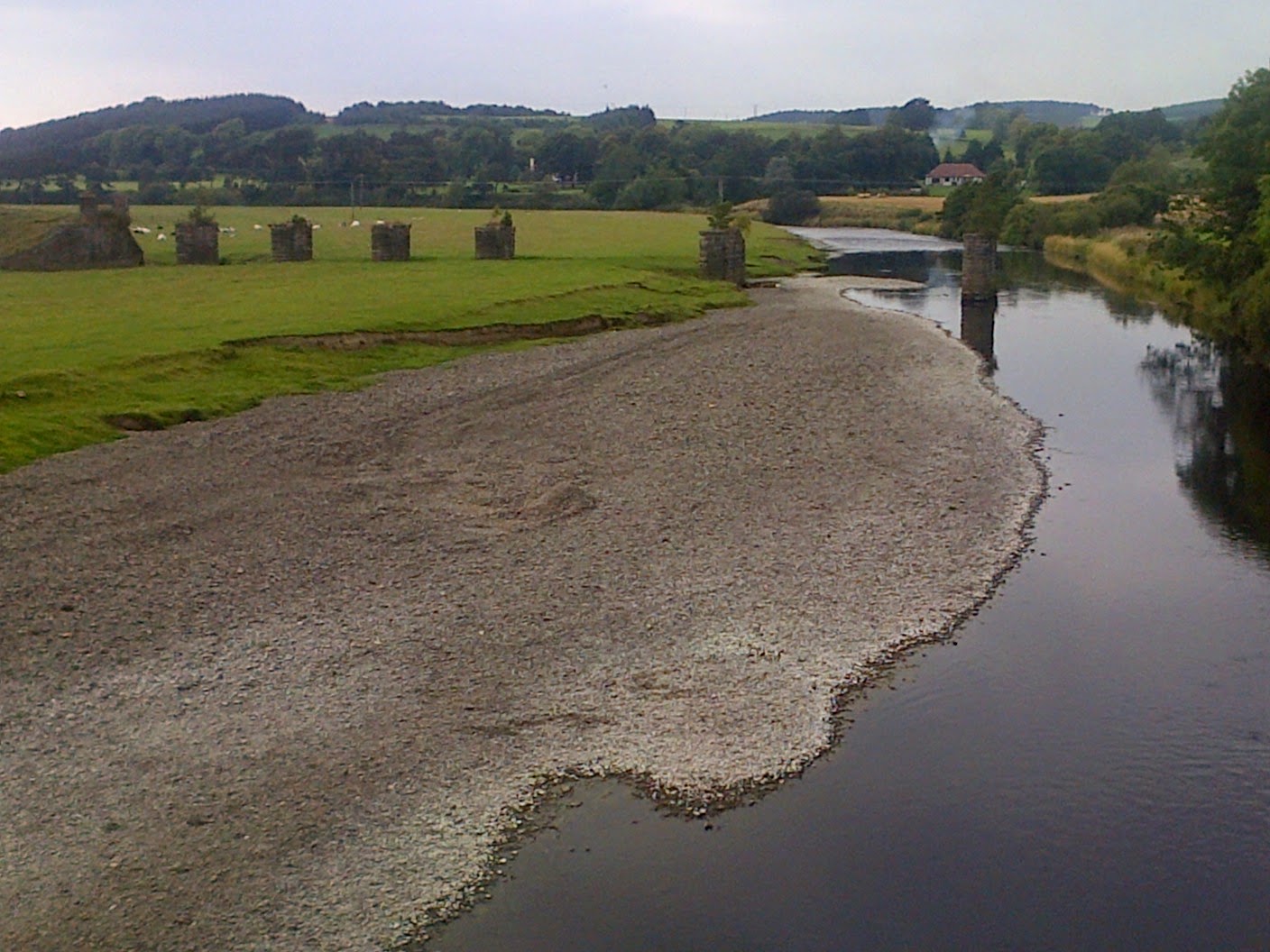 Passed Bell's Bridge and for the first time witnessed it opening. 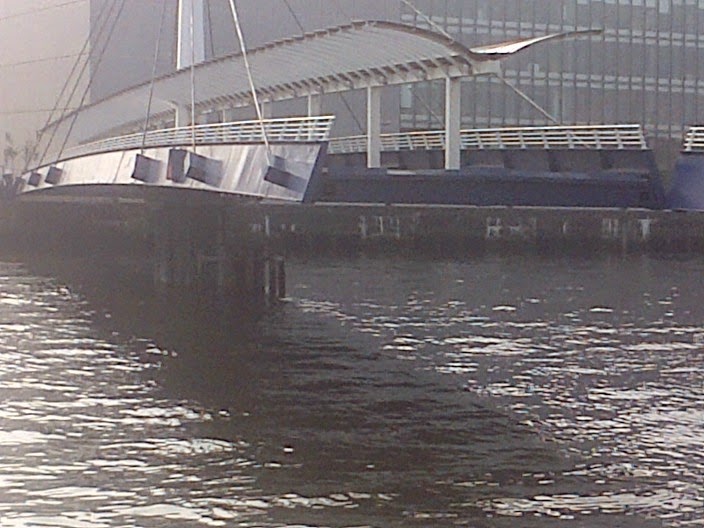 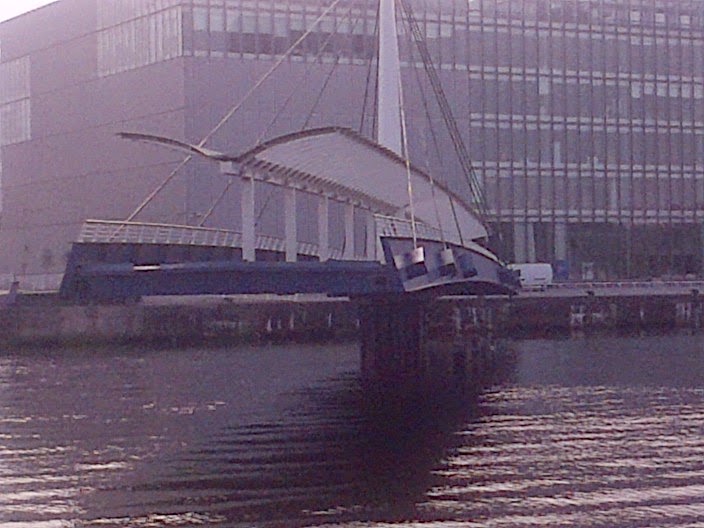 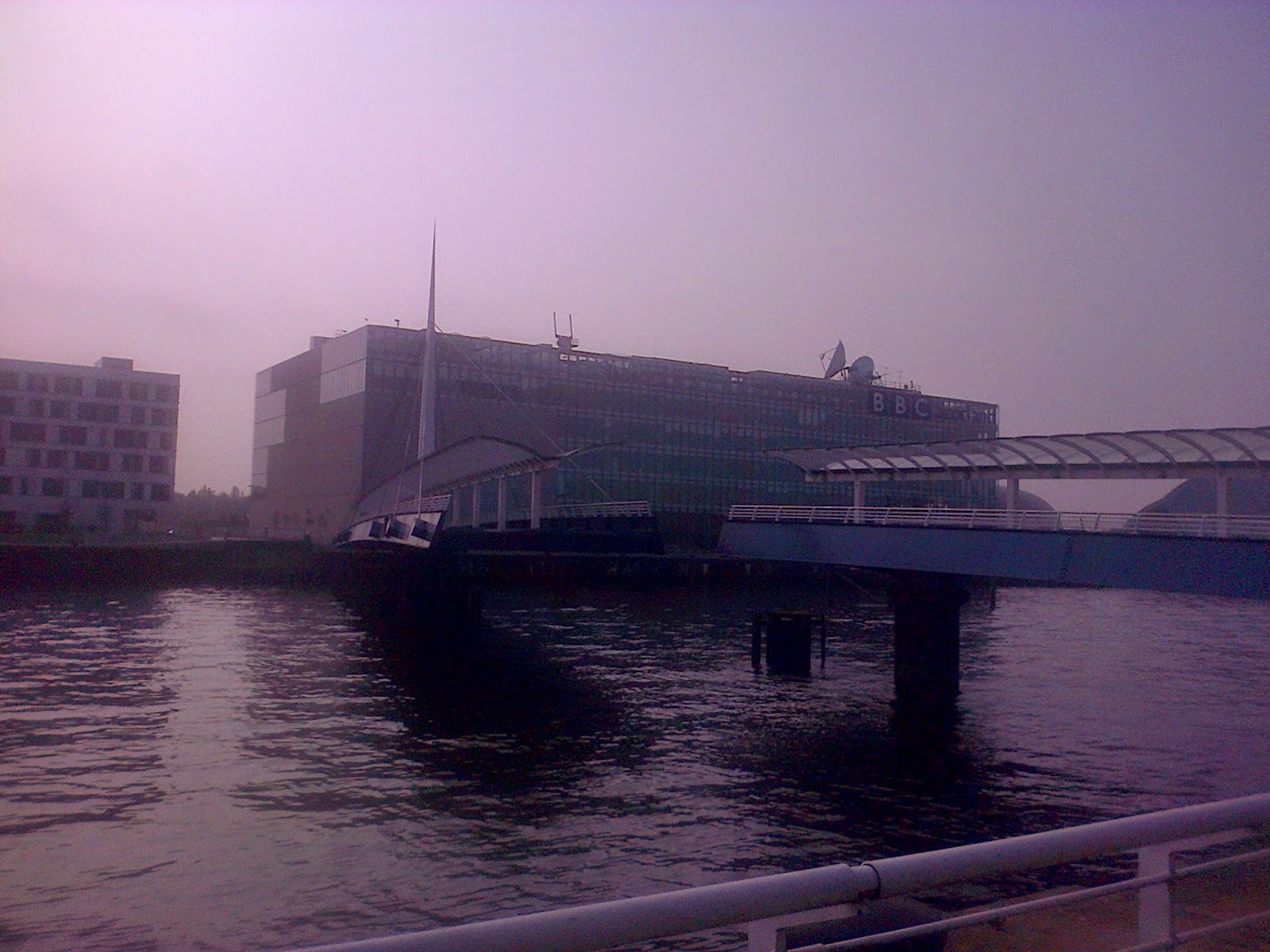 Then called in at St Andrew's Cathedral and prayed the Stations of the Cross. 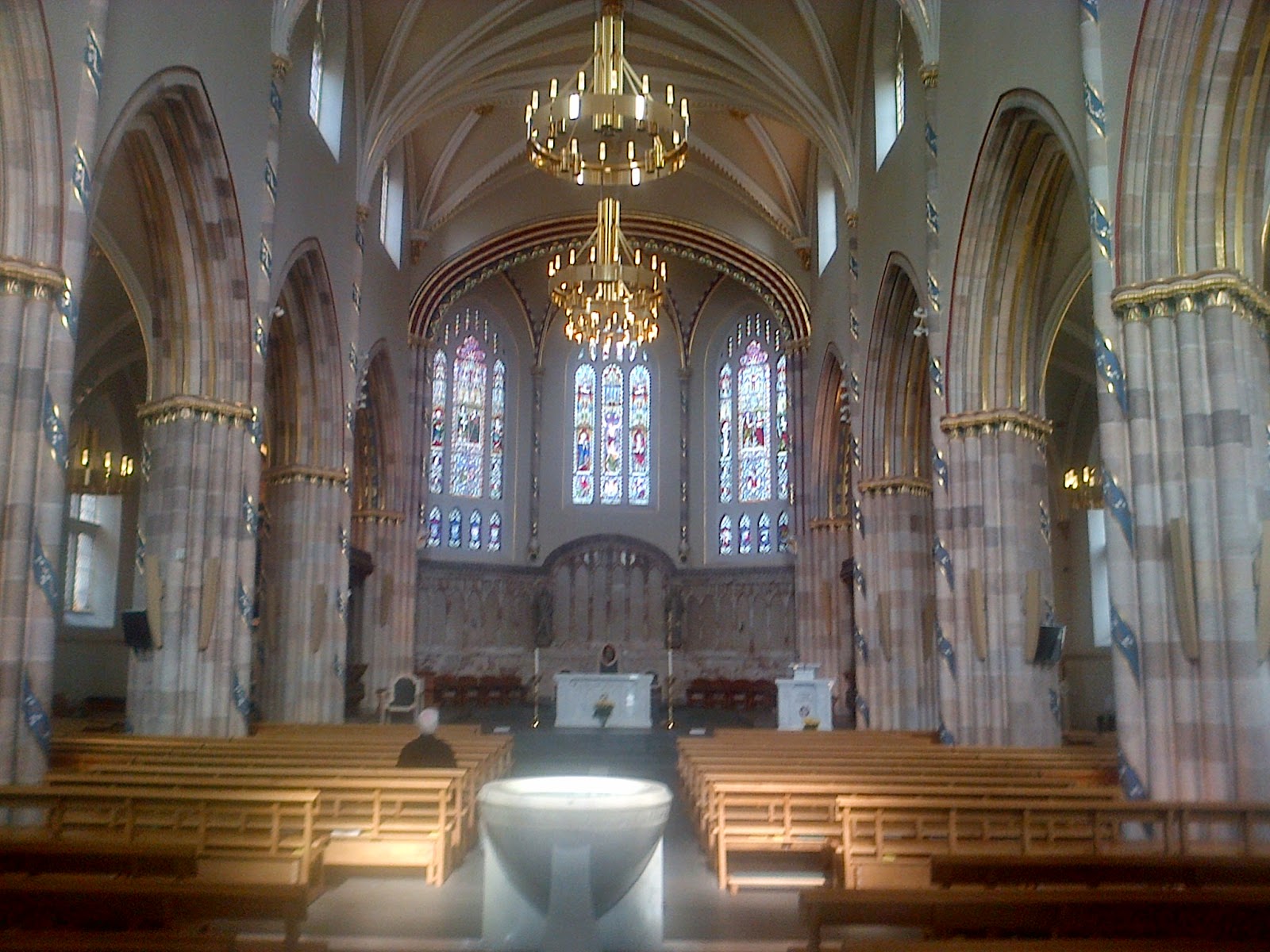 Then cycled up into the city centre. 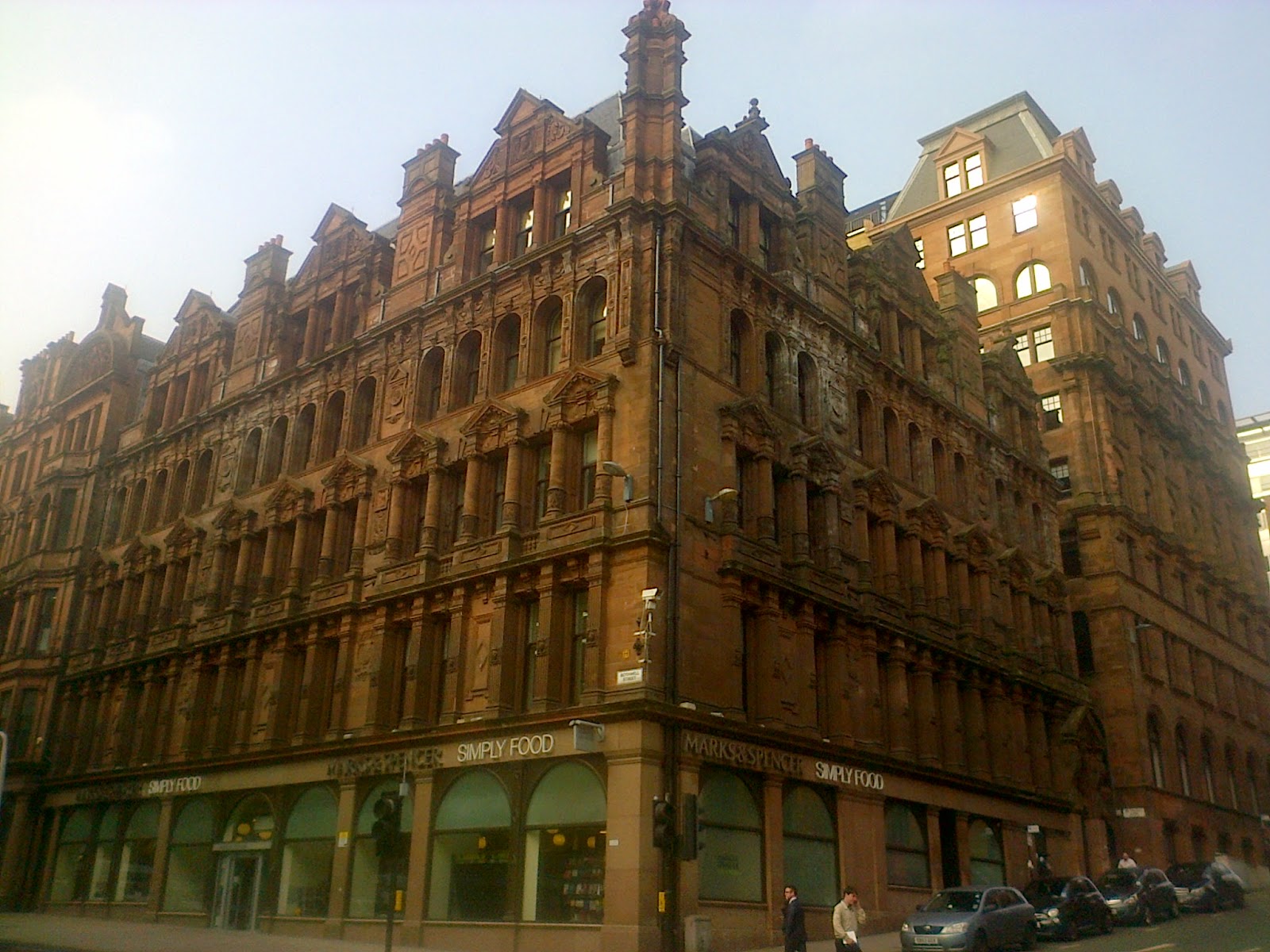 Then back to the cycle path along the banks of the Clyde where I spotted the maverick politician and orator, George Galloway. He readily consented to a photograph and we had a brief chat about model railways. I told him the photo would go on my blog. No problem. I also told him that he was in good company since I'd taken a photo of John Major a few weeks ago and included it in the blog.

Repeatedly, in his  political diaries, Chris Mullin describes George as one of the great parliamentary orators of our times.  He never used notes, ("not a scrap of paper in sight", says Mullin) yet he delivered speeches, incisive and intelligently constructed, which could last for anything up to 45 minutes. Apparently, the House always hushed when he stood to speak.