Yesterday I was drooling over this Jouef /Hornby model of a 2D2 electric locomotive and expressed an interest in finding out more about it. 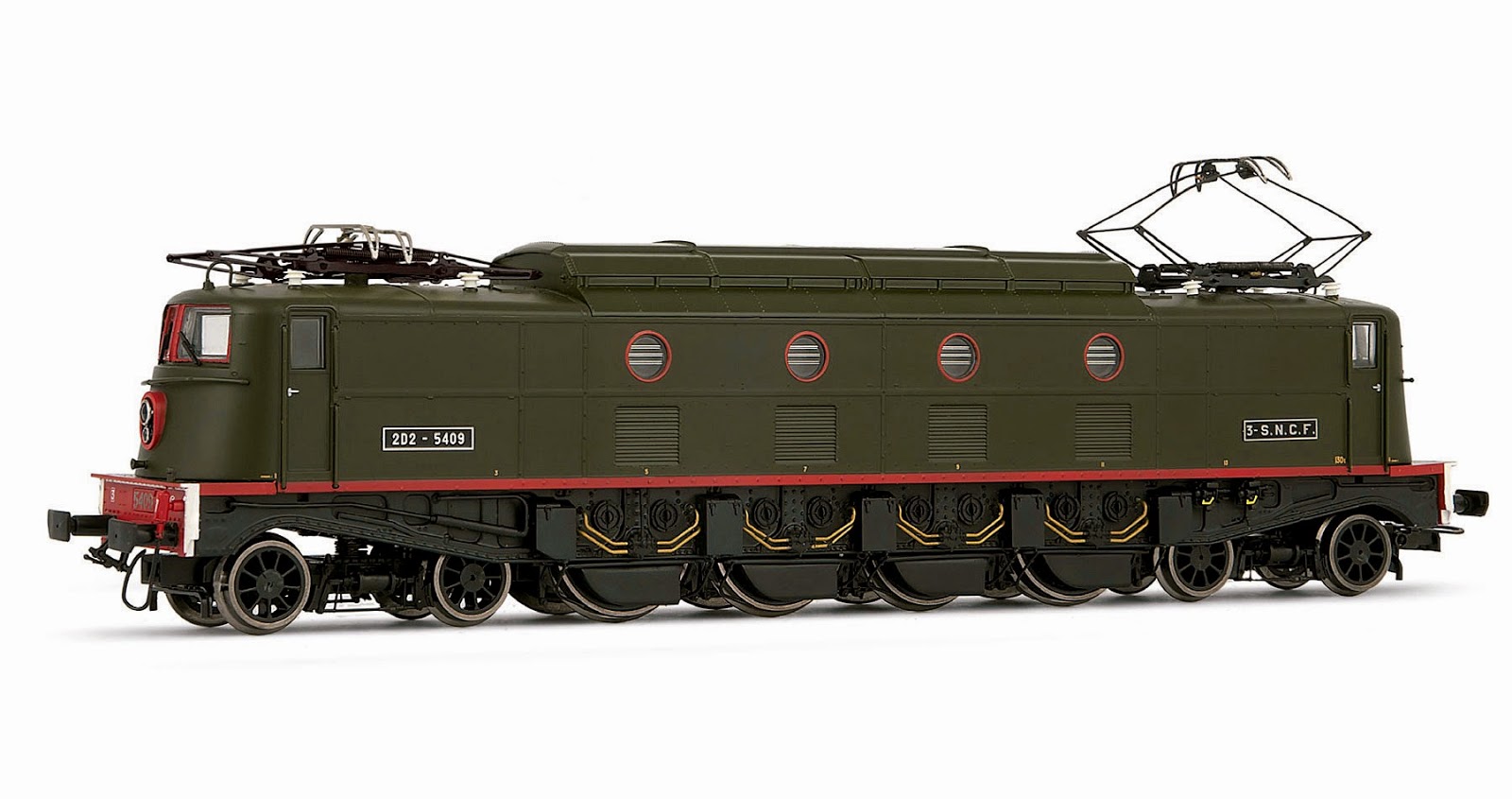 Found this info on a model retailer site.

"The models 2D2 E 501 to E 523 (5401 to 5423 at the SNCF) were ordered by the French national railway network in 1935 for the electrification of the Paris-Le Mans line. Delivered between 1936 and 1938, the engines owed their modernist shape to the architect Henri Pacon, who also designed several train stations as well as the interior design of the ferryboat Normandie. Initially baptised “Cyclops” due to their two headlights placed vertically one above the other, they were modernised in the early 1960s and equipped with two traditional headlights, as well as a decorative aluminum “moustache”. They were put out of service in 1979."


I'll have to do some more research. This is a 2D2 but is clearly from a much earlier epoch than the 1960s, yet it does have horizontally arranged headlights - but no decorative moustache!!!

Seem to have been a lot of locomotives designated  2D2 eg 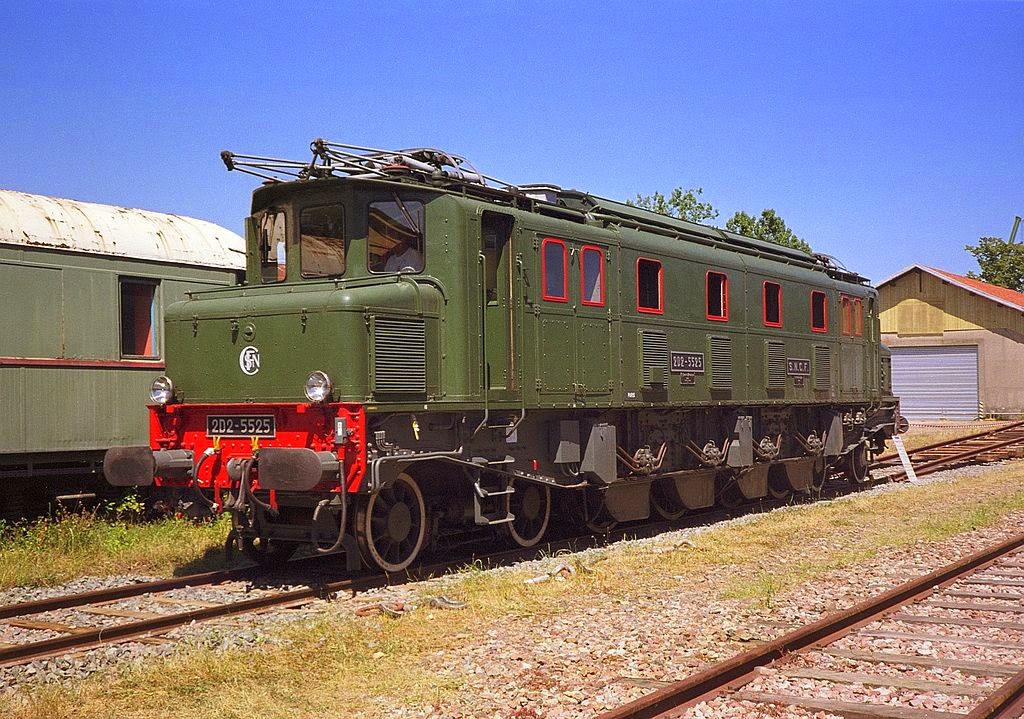 Forgot to take photograph but it was an excellent meal with my sister and brother-in-law at: 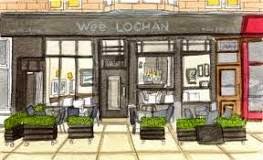 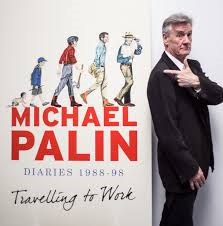 Struggled to find time to do 15 minutes worth.

Off to Glasgow City Halls tonight for a concert of Scriabin and Shostakovich.
Posted by Tony Morris at 18:35