Through the post today arrived the latest edition of: 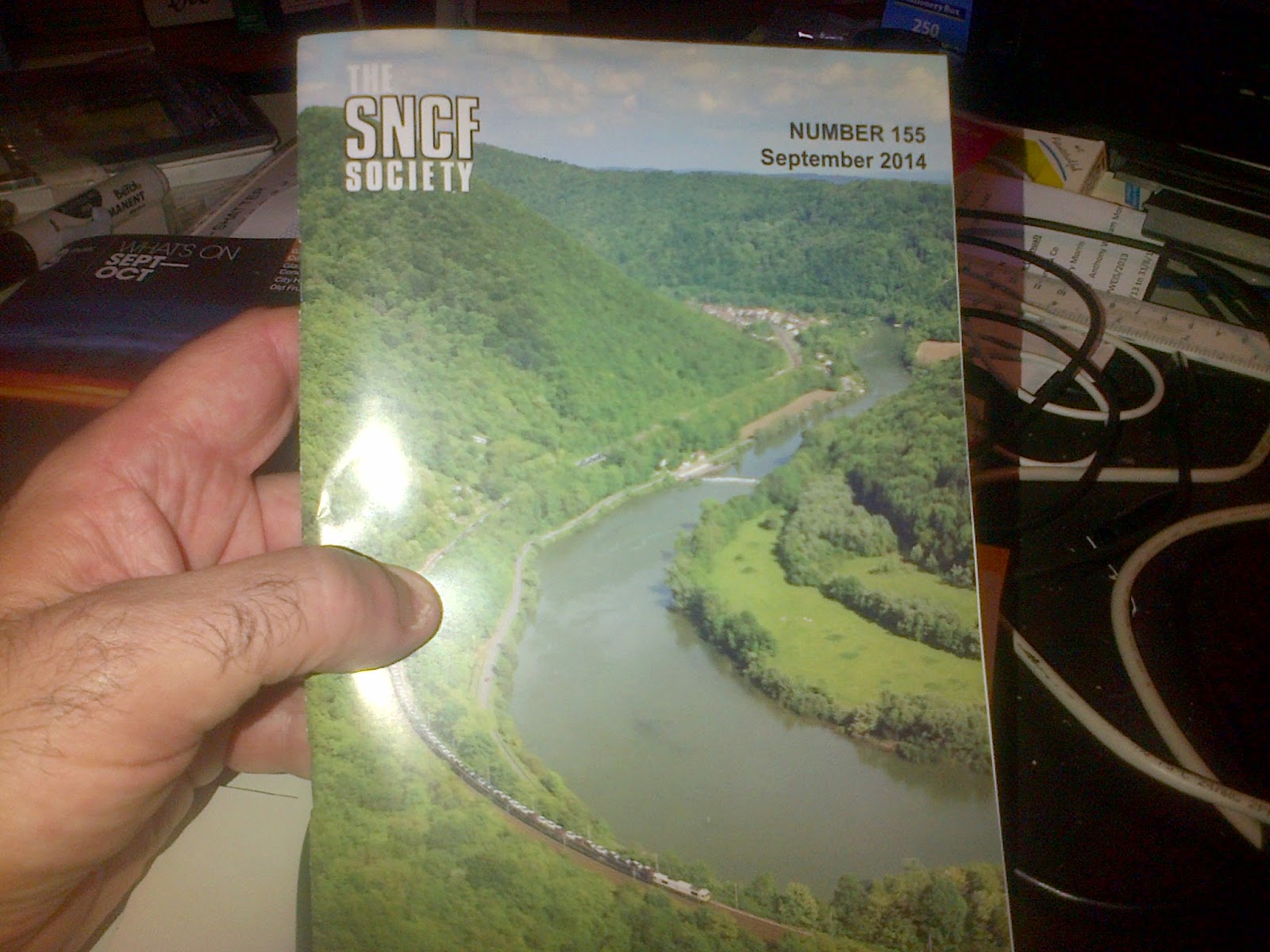 Although not a dedicated investigator into the history of the SNCF, I have gathered over the past couple of years that a lot of French locomotives and rolling stock were either converted directly from German machines or built under licence from other countries eg the USA.

This is quite a handy historical fact because it allows one to purchase models of German stock and convert them fairly easily. (Not that I myself have ever tried!) And in this quarter's edition of the SNCF Society magazine, there is an article showing how to convert a German (DB) carriage to an SNCF version.

Also tackled another section of the HO scale card model of a Parisian building, namely, the roof. 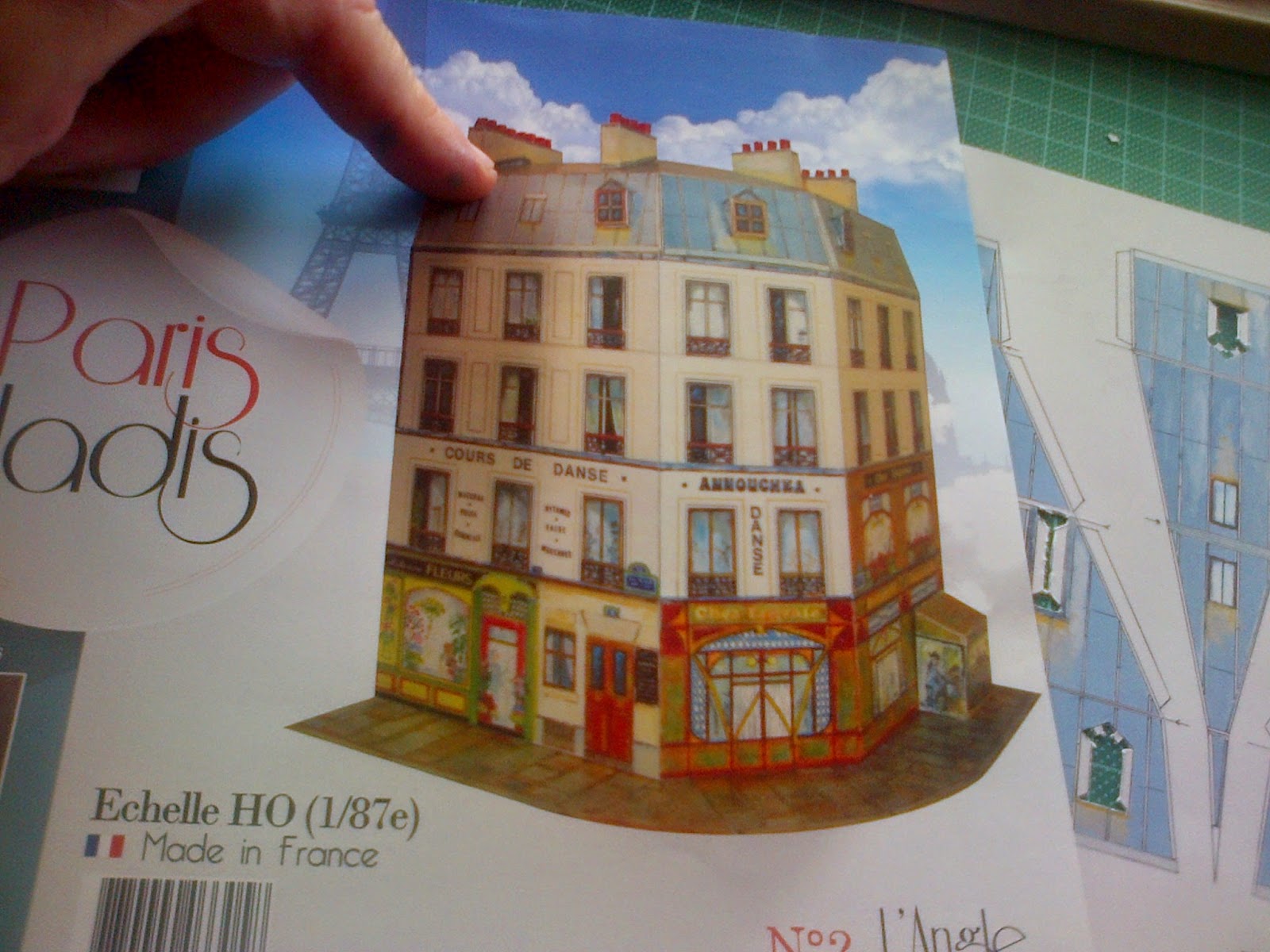 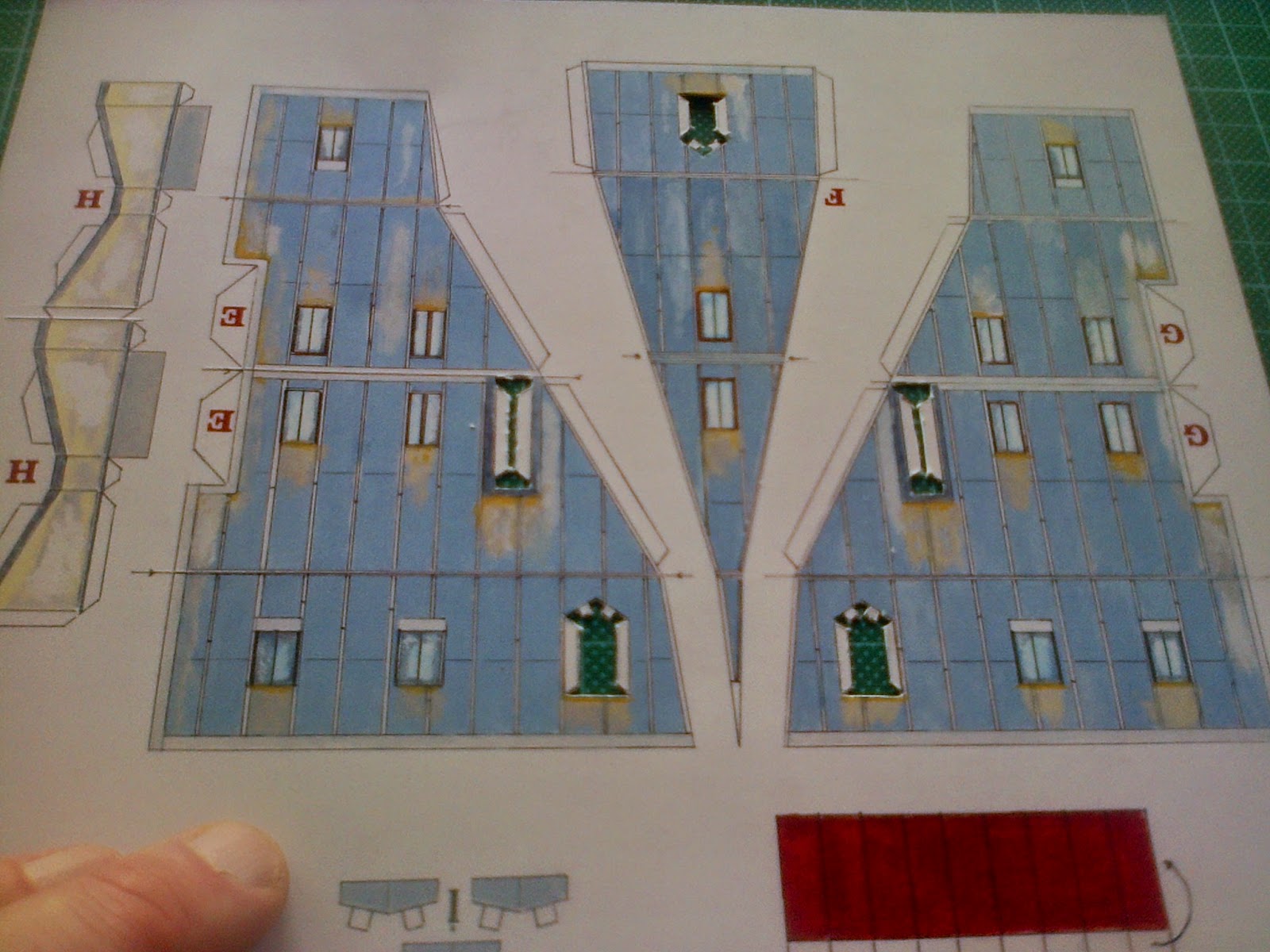 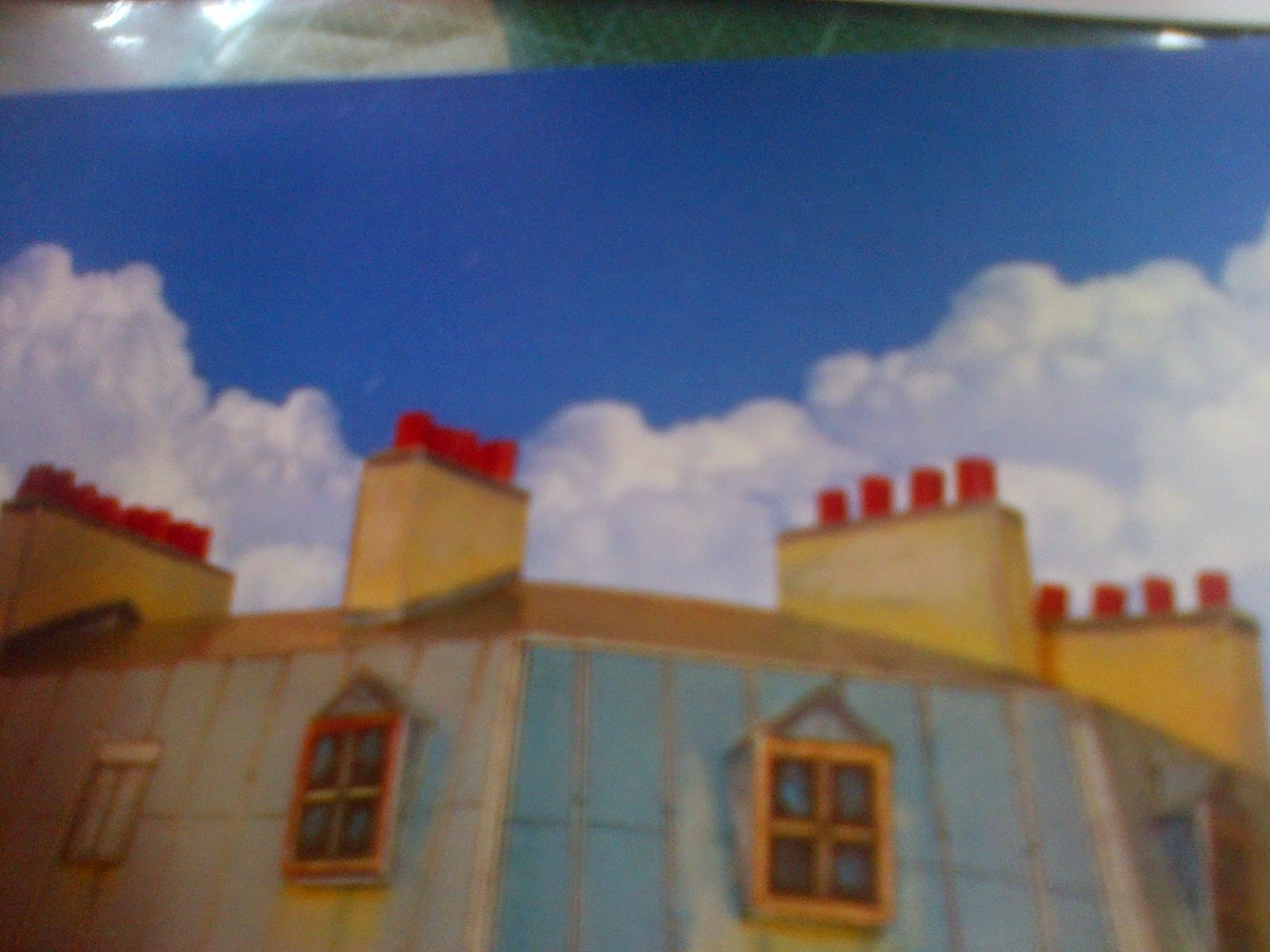 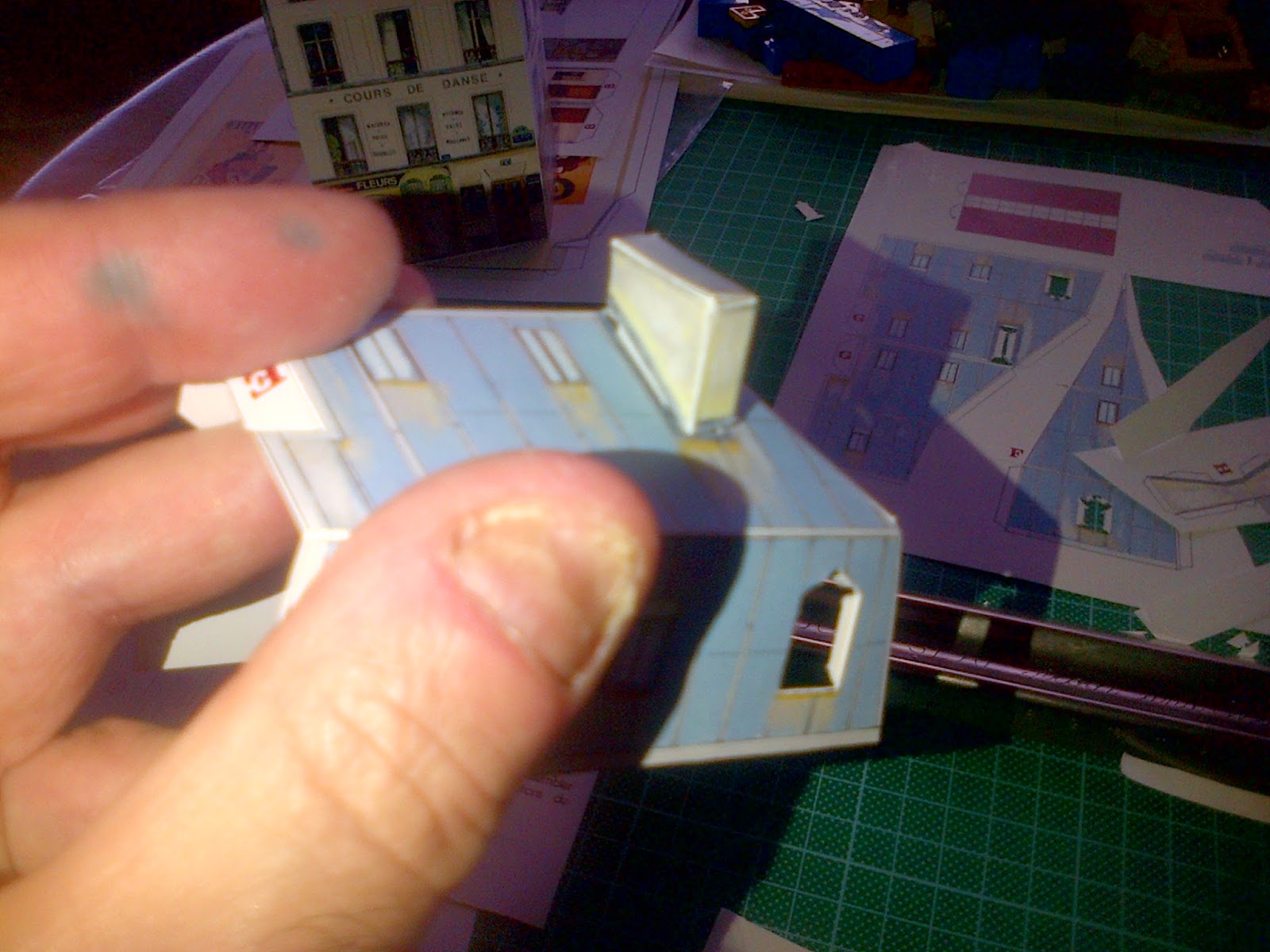 Off to Glasgow's City Halls on Thursday for a performance of Shostakovich's 10th Symphony, so thought I'd better familiarise myself with it.

So downloaded the 9th, 10th and 15th, all for £2.49. The famous Soviet conductor Kyrill Kondrashin is in charge. 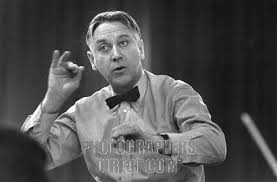 
Forgot to take a photograph but it was 2 chicken rolls!

Reasonably successful Saturday morning Samba class: 50% on Surdo (which I hate) and 50% on Caixa.


Then home to practise on: 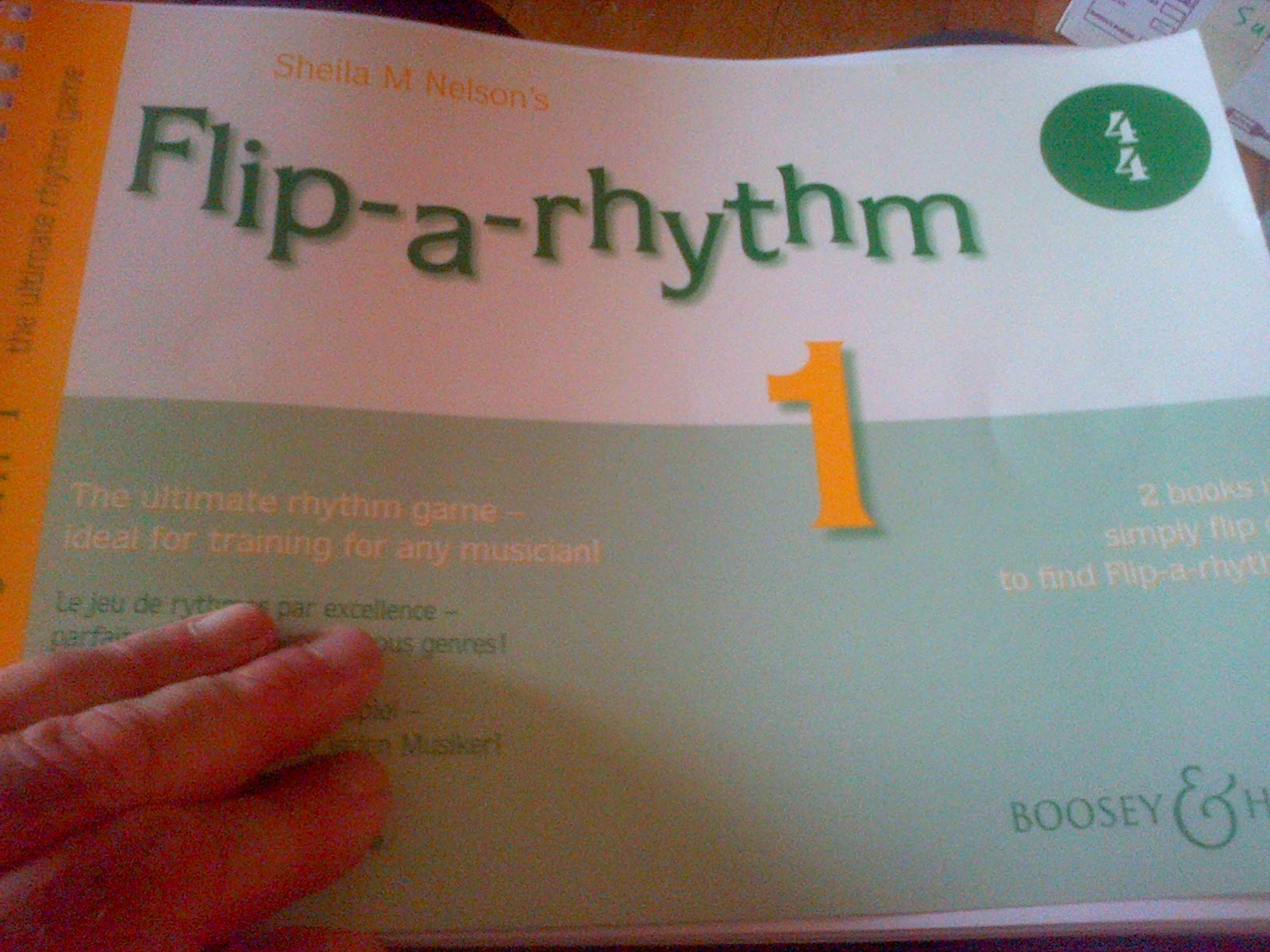 "Still Game" at the Glasgow Hydro last night was OK. 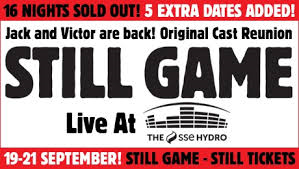