No time for railway today because we're going on a big cycle through south east Lanarkshire and then staying overnight in a hotel.

So, this blog has been written a few hours in advance.

One thought I did have was to place some kind of French Billboard advert on the expanse of yellow wall at the base of the apartment building. 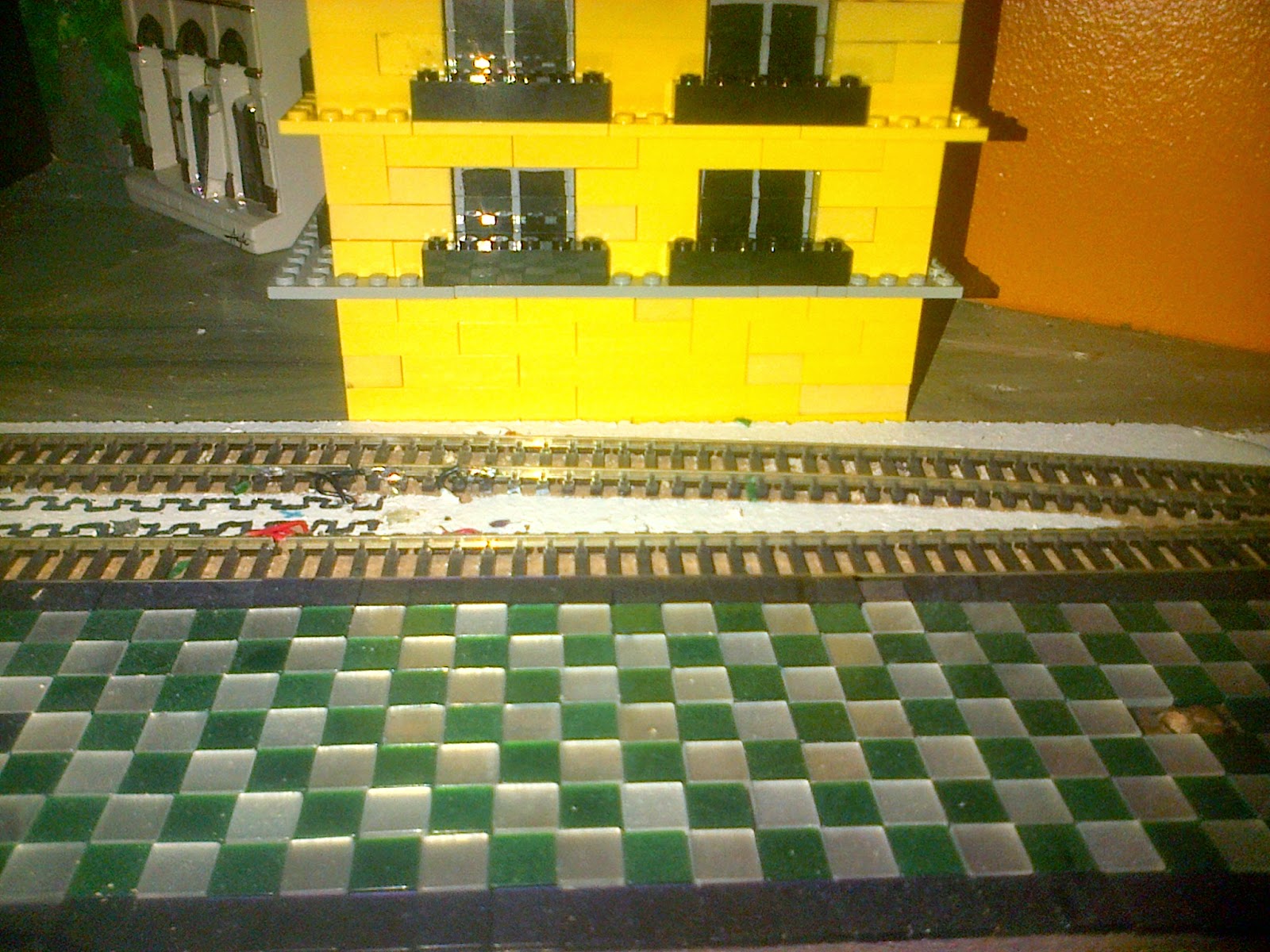 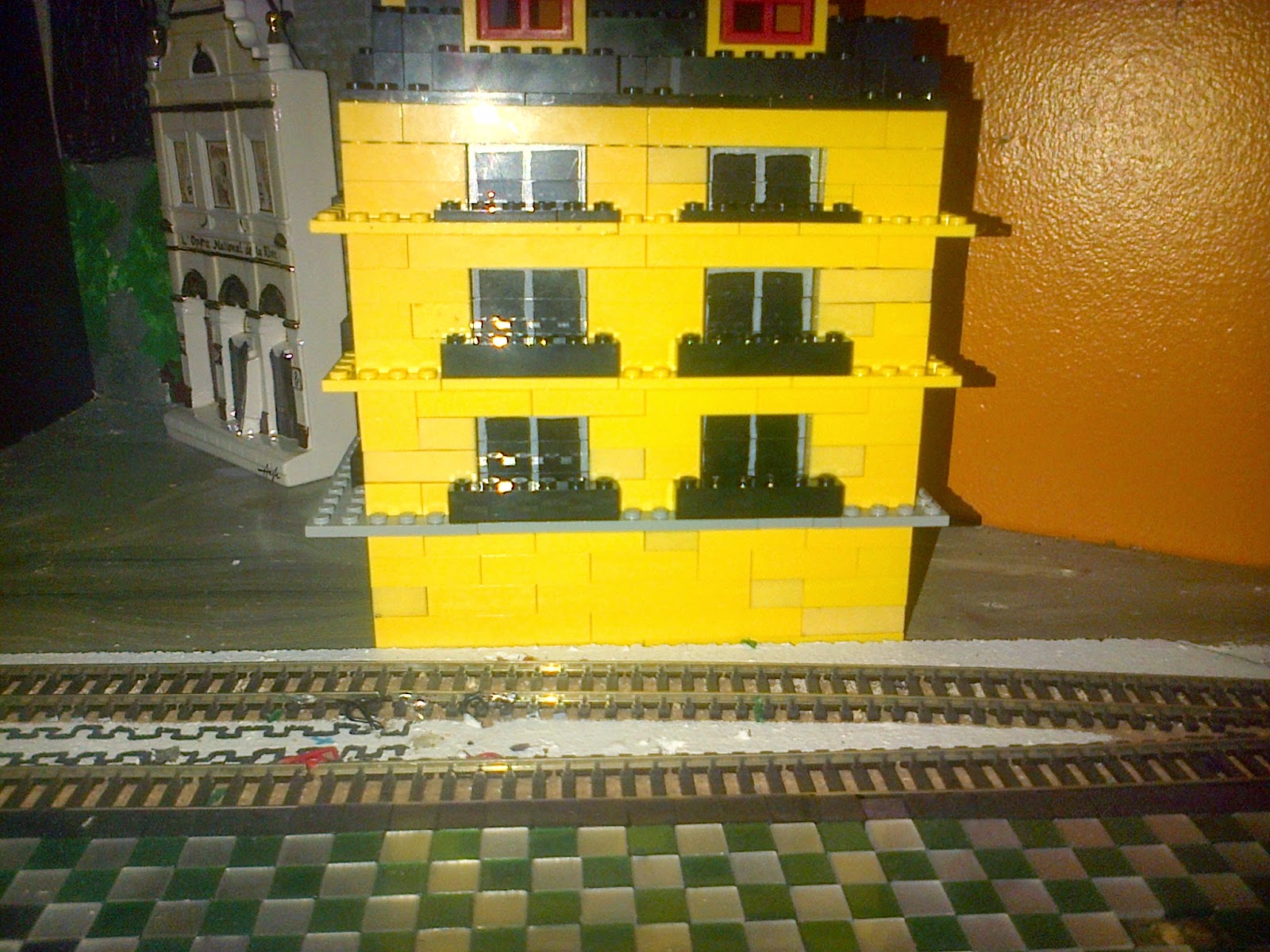 Her writing is at its most powerful when she's describing the final days of those close to her - most recently, those of her mother.

Late on in her career, Lauren Bacall appeared in her first musical on Broadway, "Applause" - a huge success. It was most encouraging reading her accounts of all the practising she had to do since she was neither a singer nor a dancer. Amusingly, she also said that diet had been very important for getting in shape - "red meat of course". How times change. PS She lived till she was 89.


So, I'll be practising those doubles today! And walking around whilst doing them.

To be fair, I haven't missed a day's practice over the last 12 months and I'm much older and less talented than when Bacall embarked upon her singing and dancing regime.
Posted by Tony Morris at 16:30