Still in the process of making global judgements about where buildings and street furniture and trees etc should go.

A key irritant to this process has been the presence of a large blank oblong of building; initially a dark red-brown and then a white colour.


So, toned down the white with some brown windows and a pale green roof.

These are not the final colours for this section of building but have been applied simply to stop the shape messing up the scenario when I'm making aesthetic judgements about the layout as a diorama. 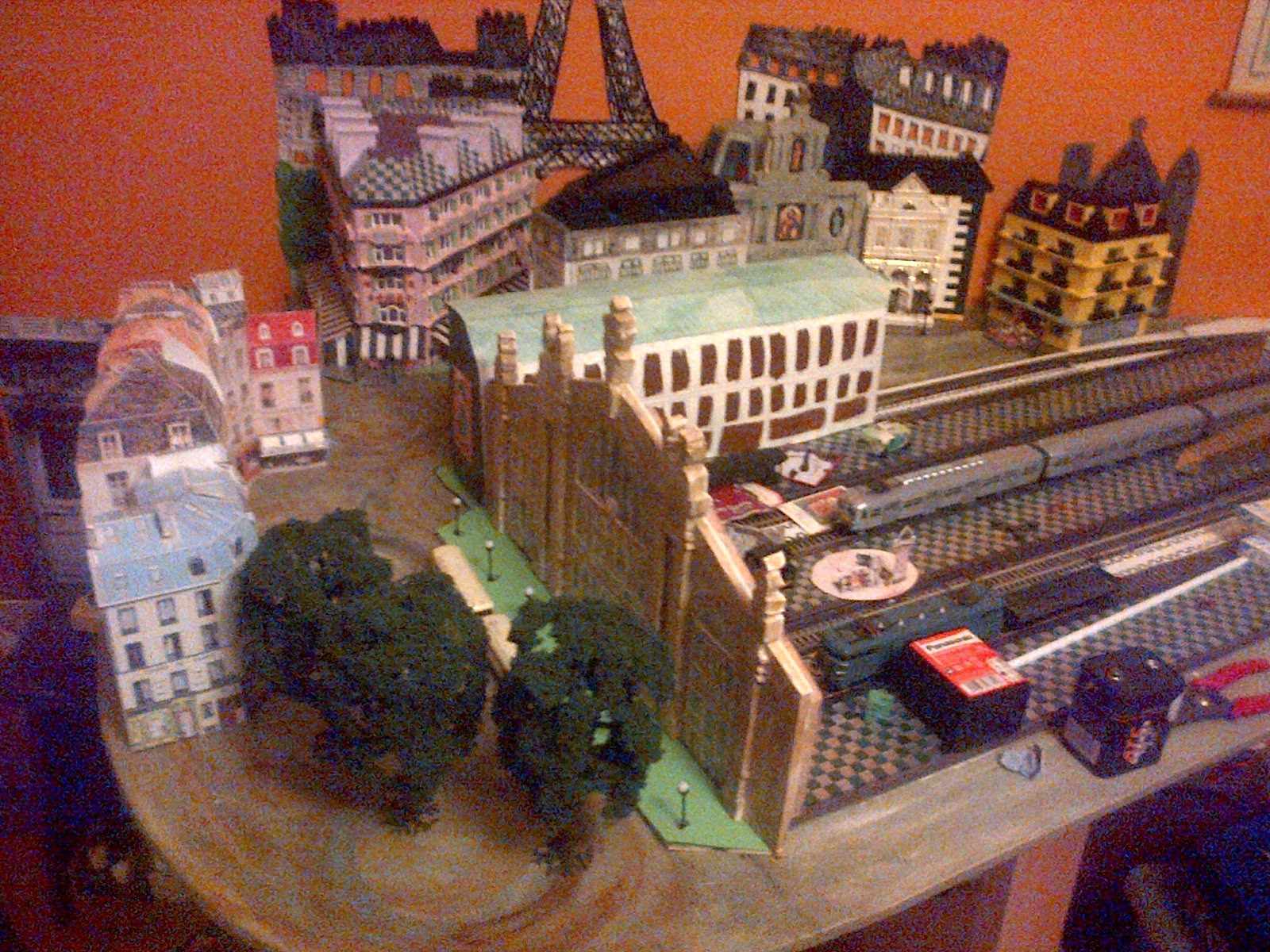 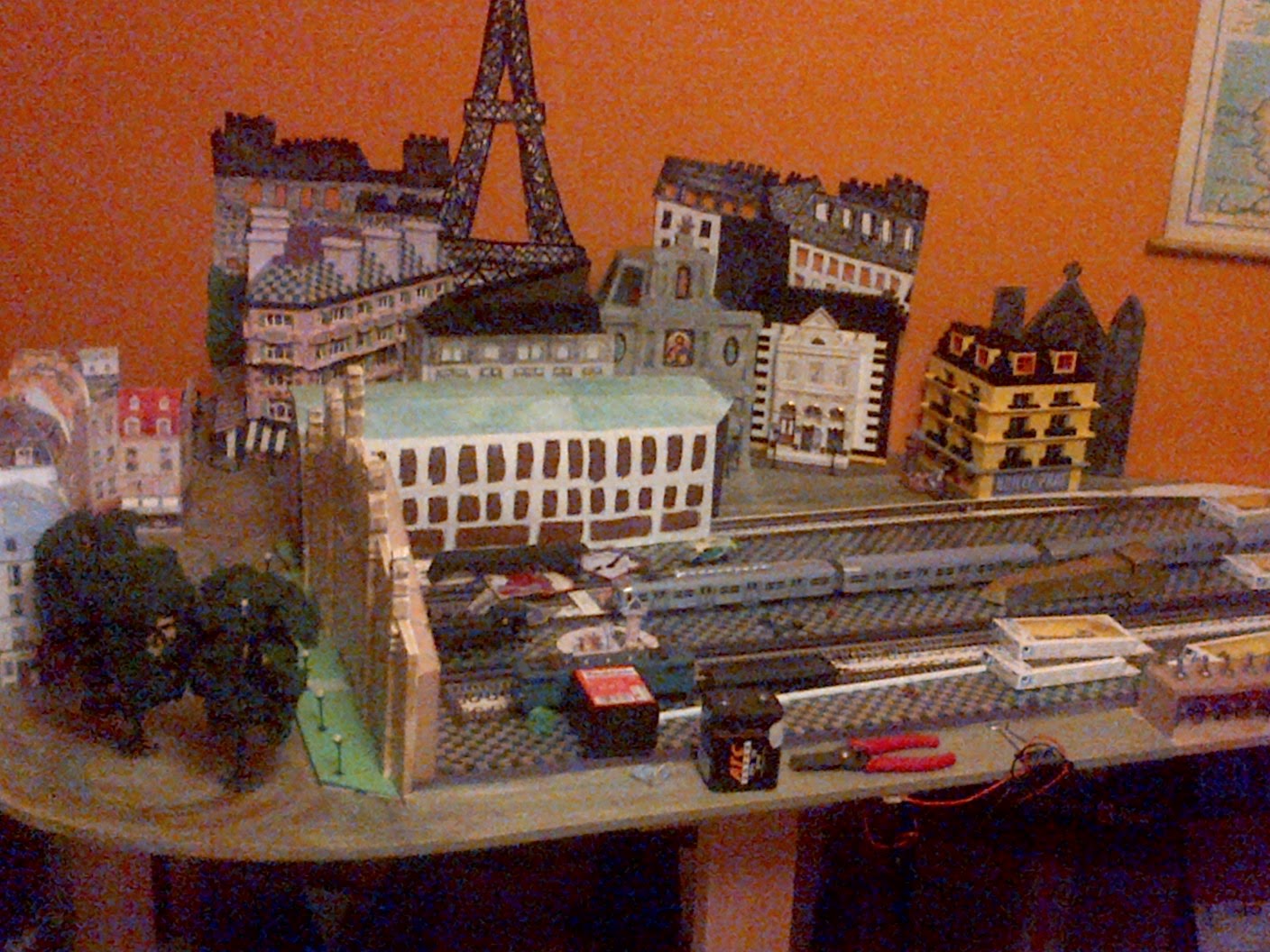 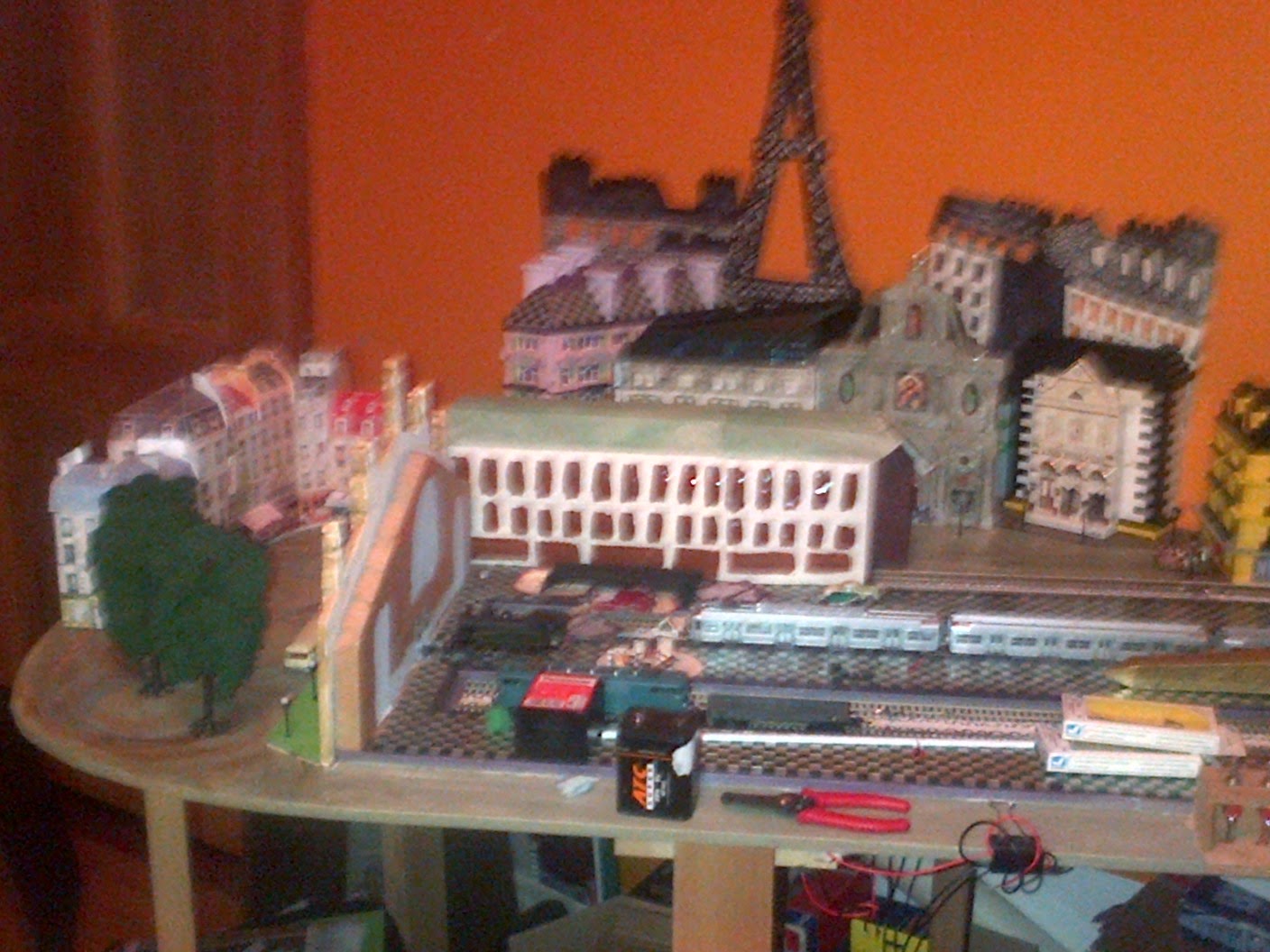 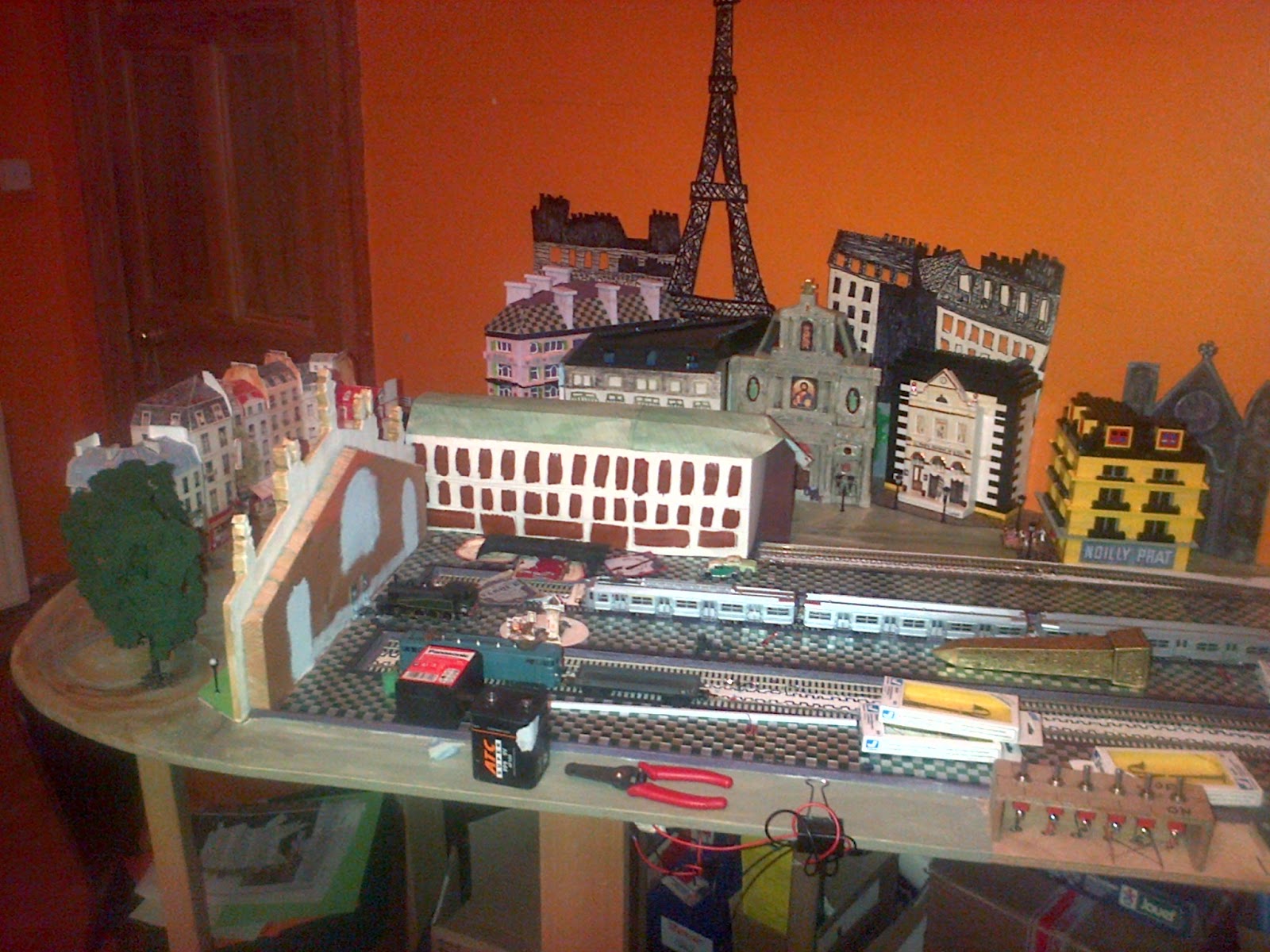 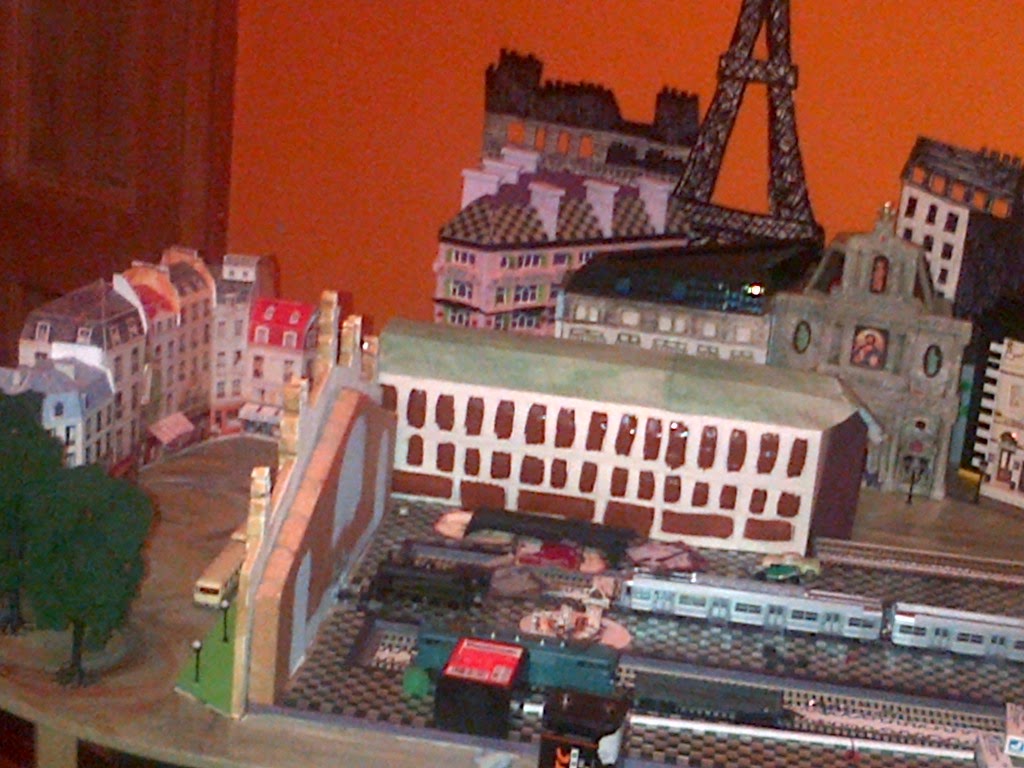 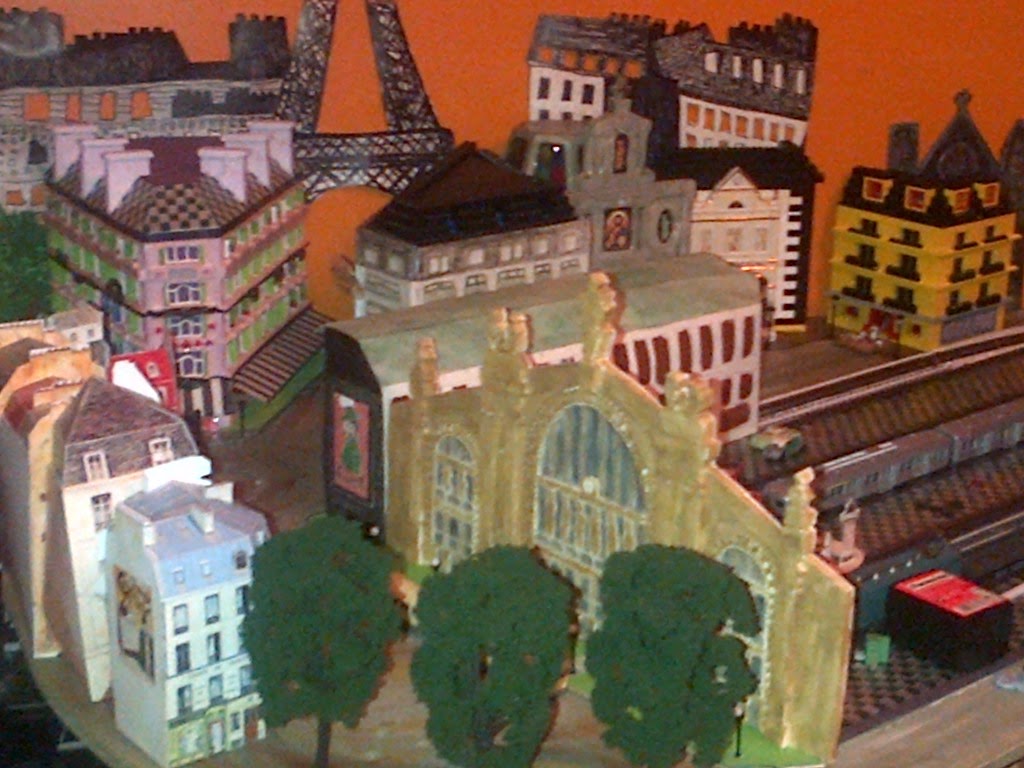 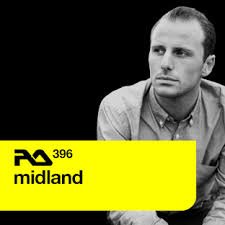 Downloaded samples of the following books to my Kindle. Haven't had time to check any of them out yet.

Forced into a re-think about my plan for technical practice.

The correlation between difficulty and speed of hand is not as absolute as I'd thought.

Today was a deeply depressing experience.

In a fit of madness tried the exercise at 160 BPM - and it wasn't perfect but definitely the best performance of the morning.

Then I recorded myself playing Exercise 1 at 160 BPM. It wasn't too bad but I noticed that an unwanted accent had appeared:

The pattern should be:

But what I was hearing was this - the unwanted accent is in RED.

This fault indicates to me that I should be doing more practice on simple hand to hand drumming so that I have an unwavering foundation of lrlrlrlrlrlrlrlrl that will be resistant to the tendency of the right hand to get louder just before an accented left hand stroke.

So, from tomorrow I'm going to augment Exercise 2 so as to be a mixture of single and double stroke rolls.