I think I'm going to have to be ruthless with the location of 3 trees that I purchased in France a few years ago.

At present they are situated close to the station facade and it is my intention to set up some boules matches underneath their boughs. 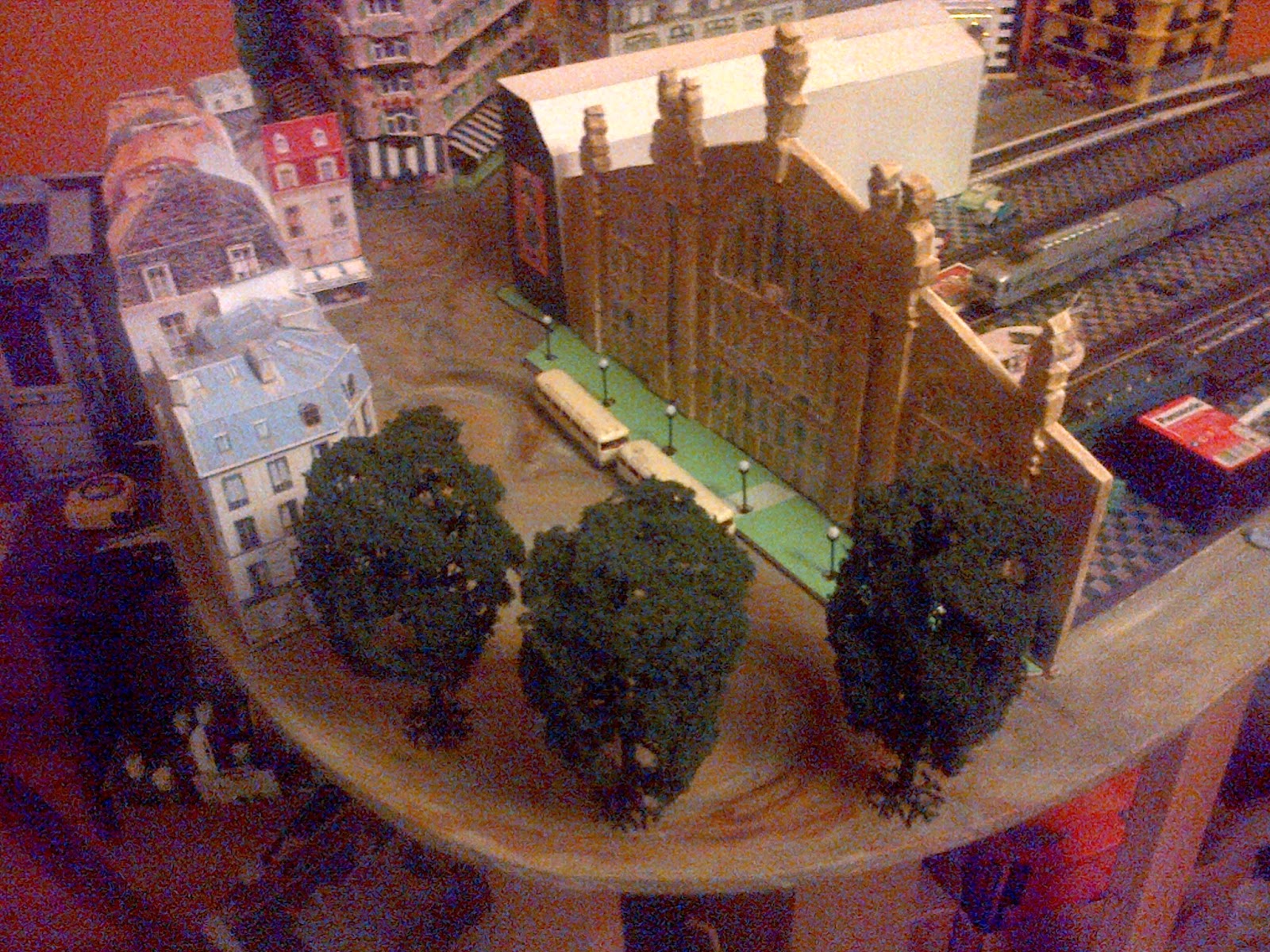 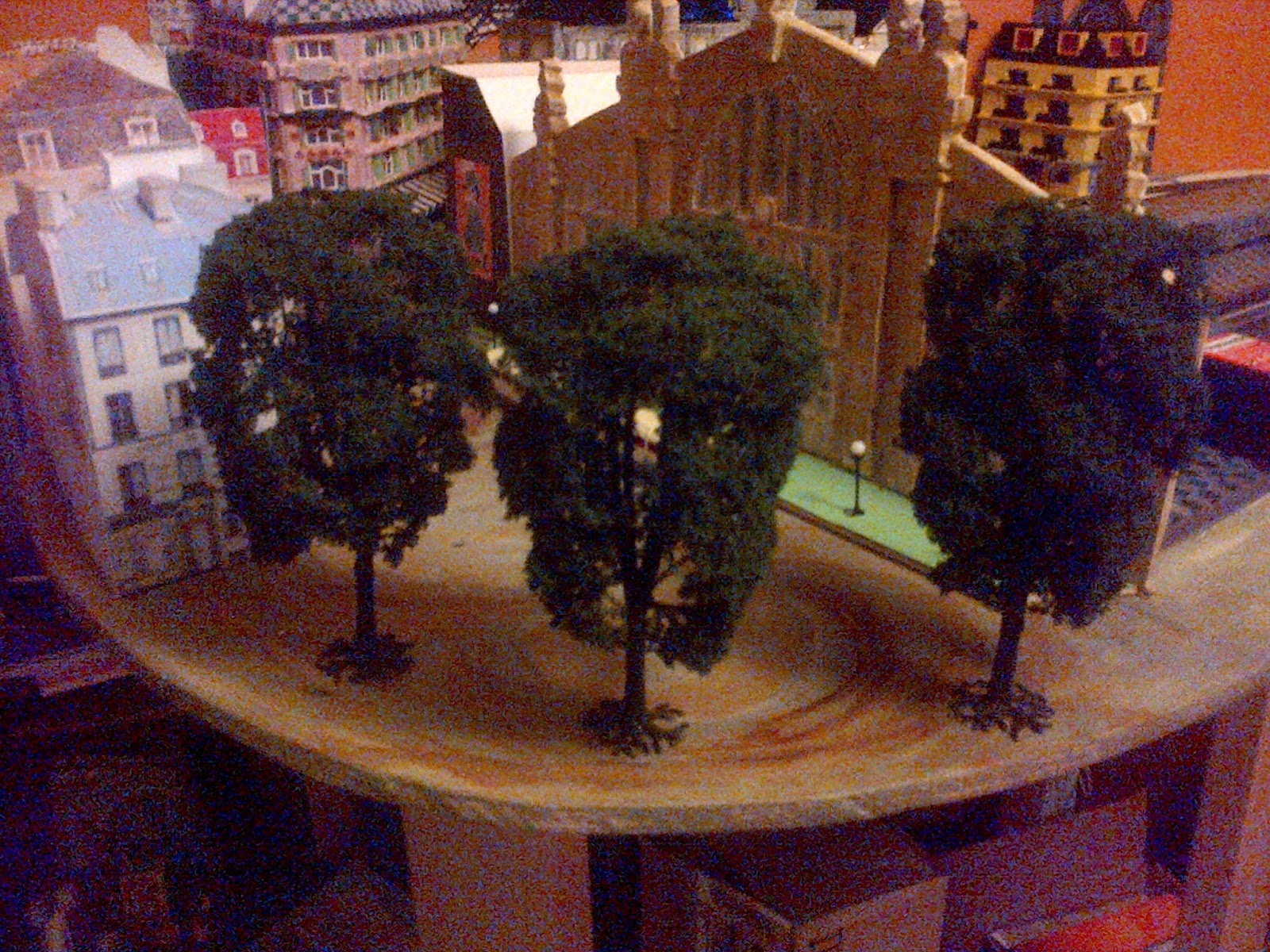 But I think they rather kill the visual effect of the station facade which after all took me months to make in a Ceramics class - and it is unique.


Here's a view of the station without the trees. 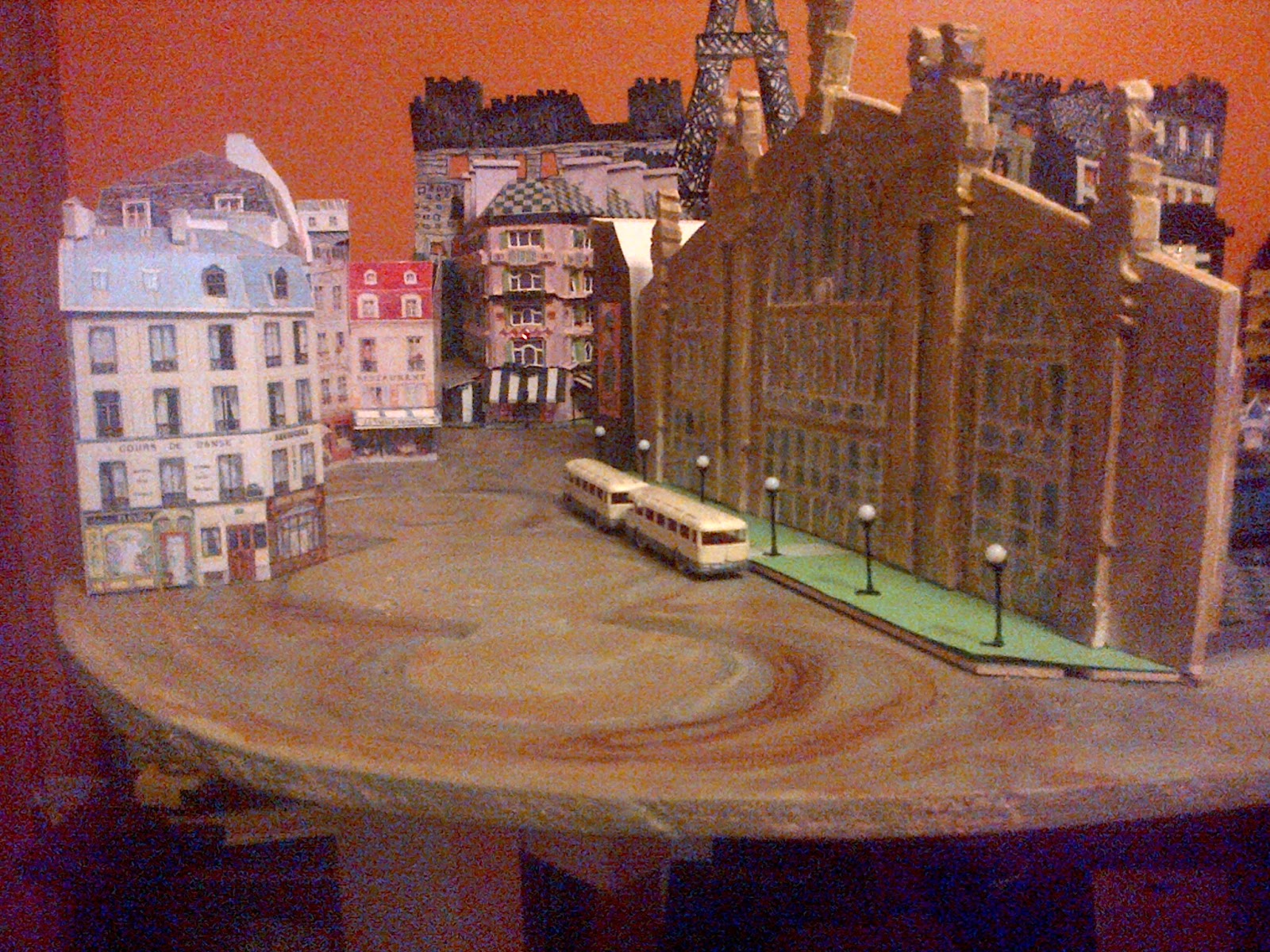 I'd still like the boules players to be playing their matches underneath trees in this location so I got out my Faller catalogue to find options for shorter trees. The three trees above are 18 cm tall. Trees about half that height would probably do the trick. 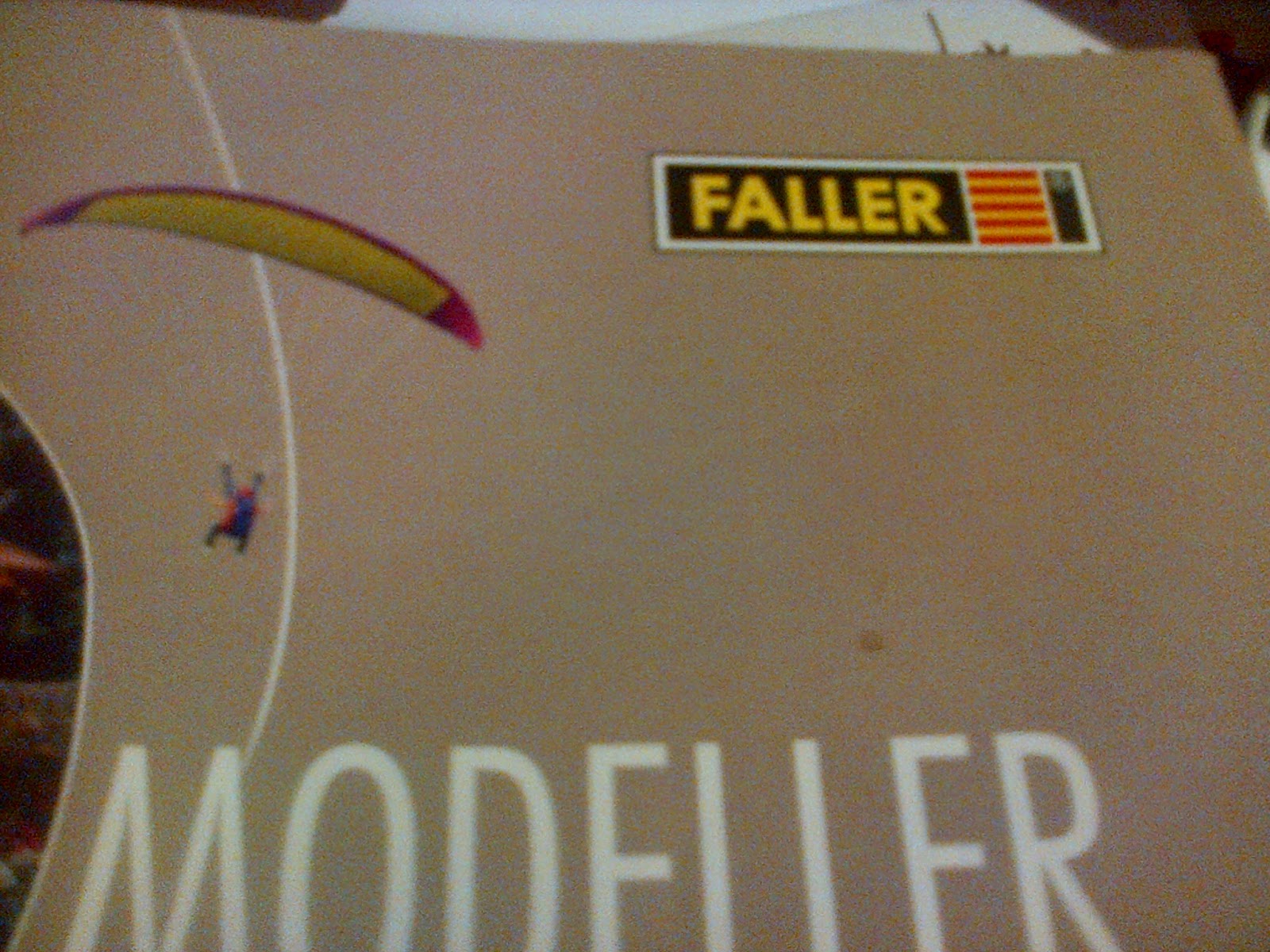 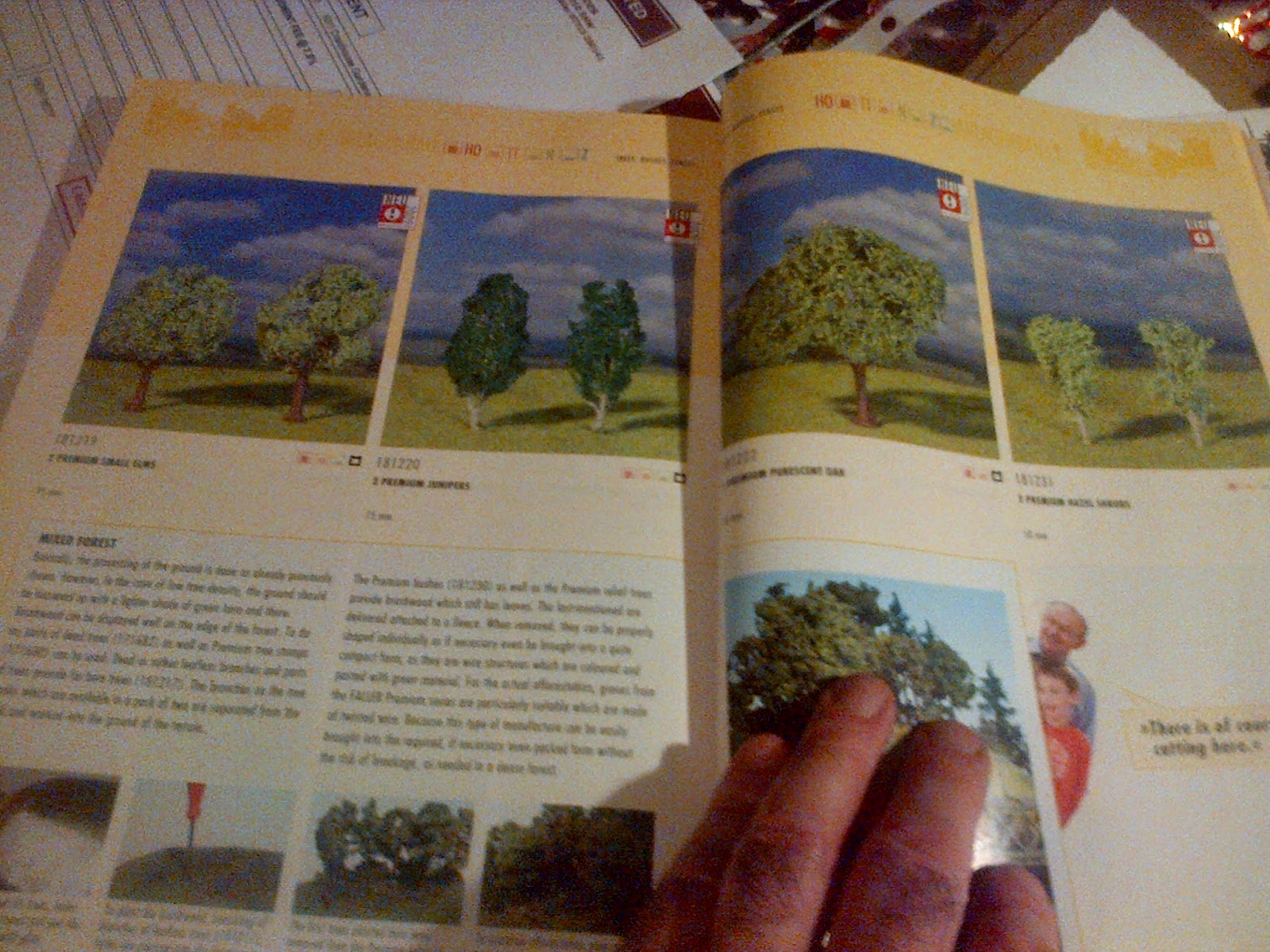 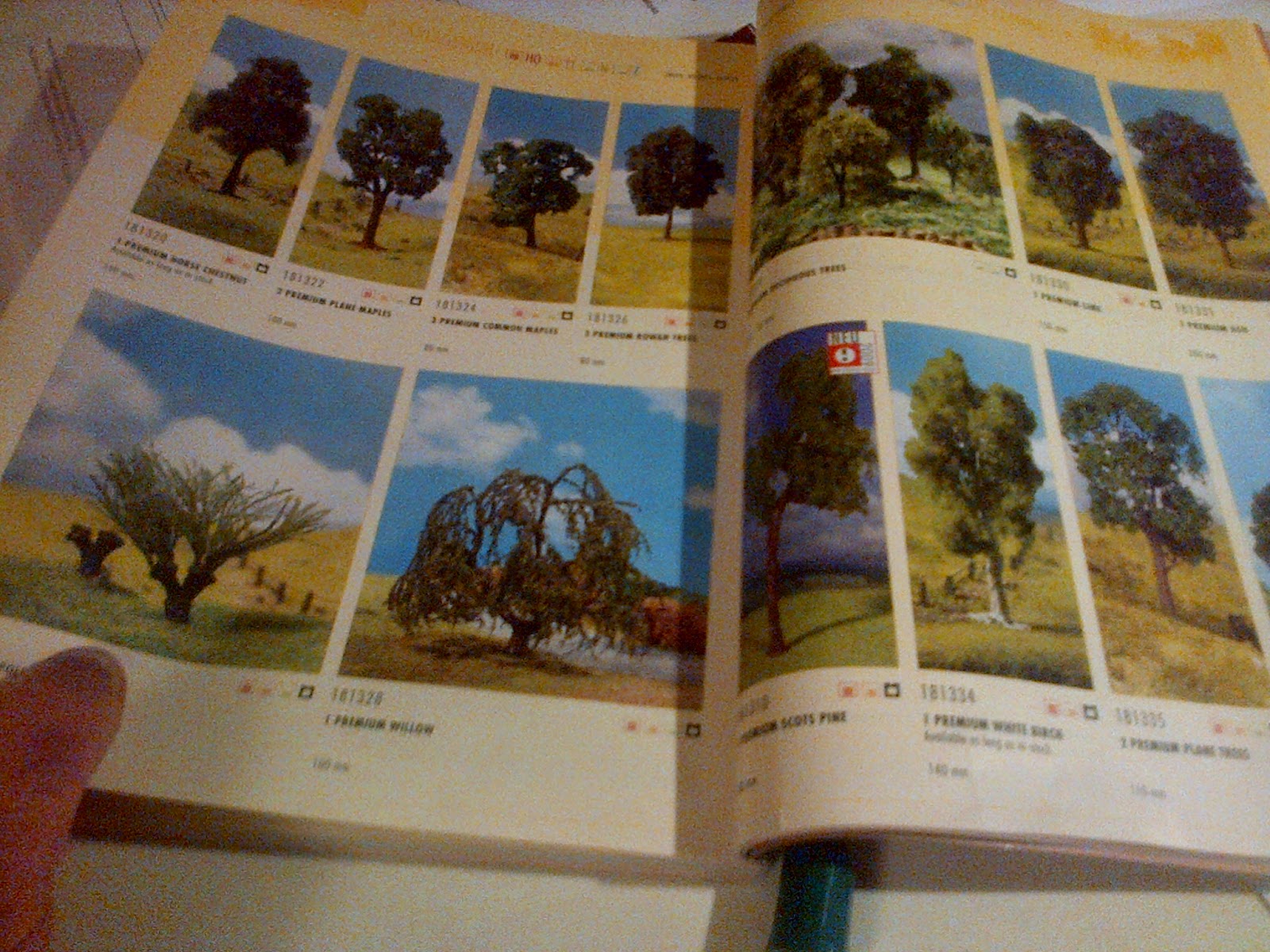 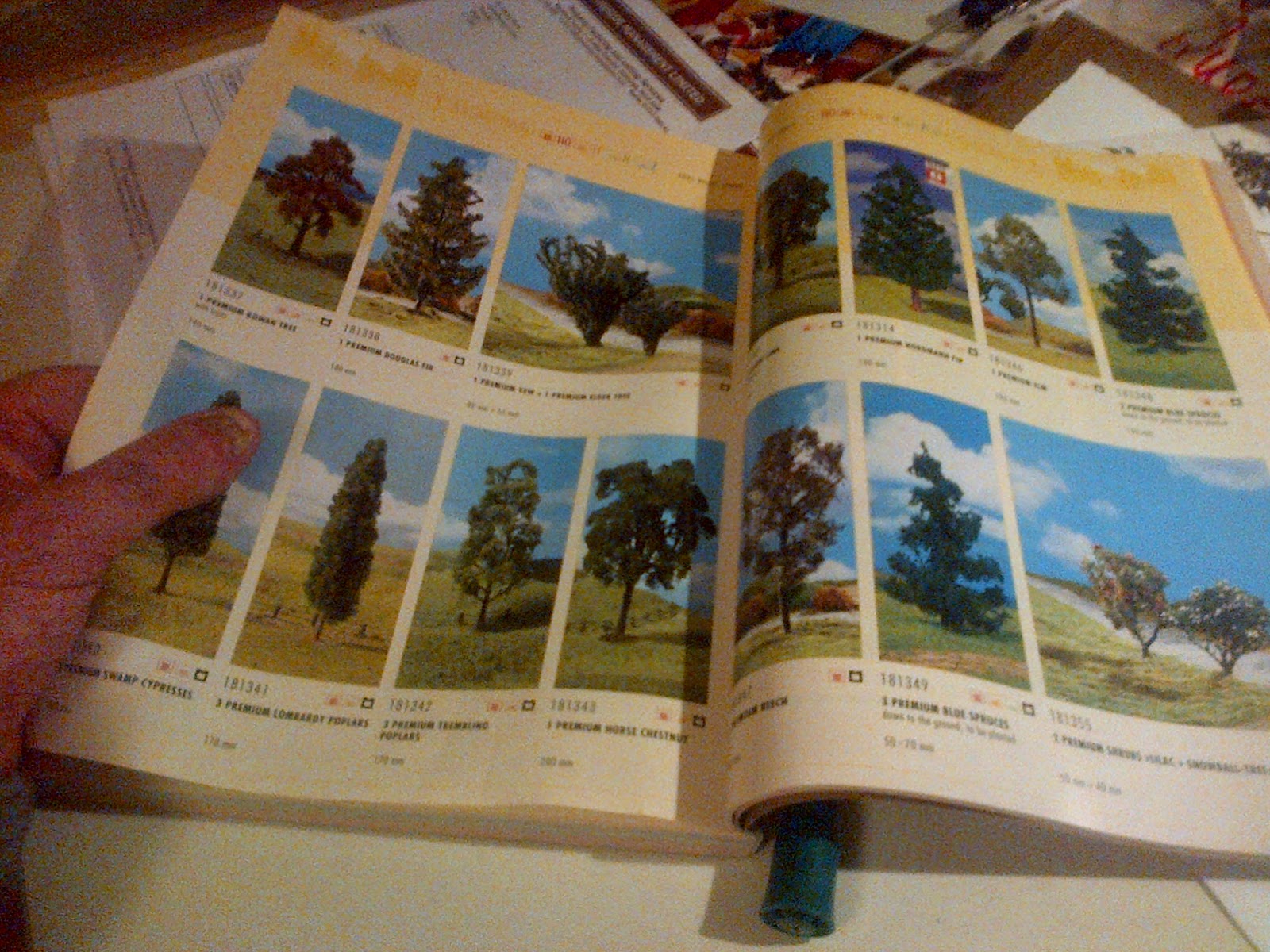 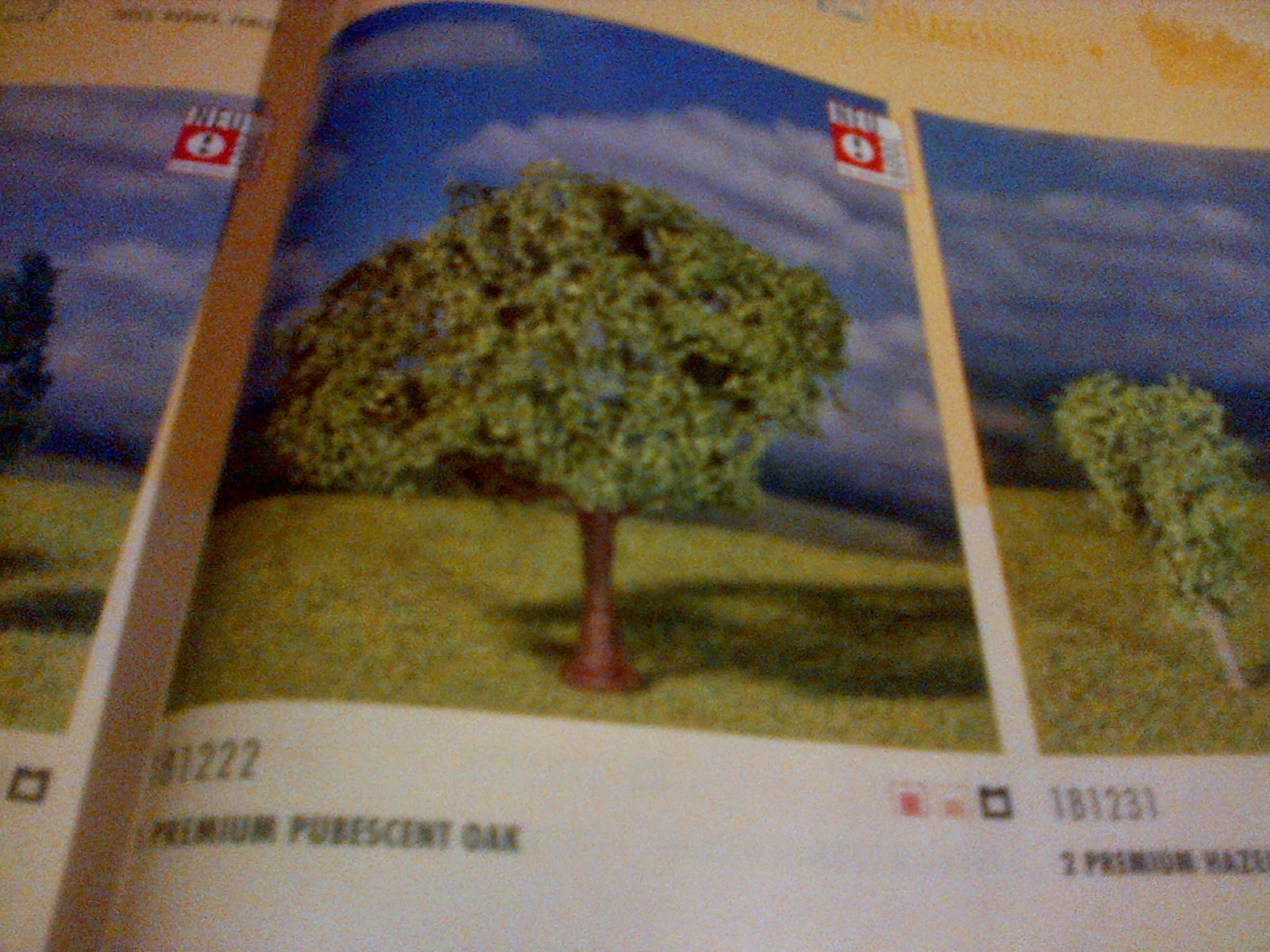 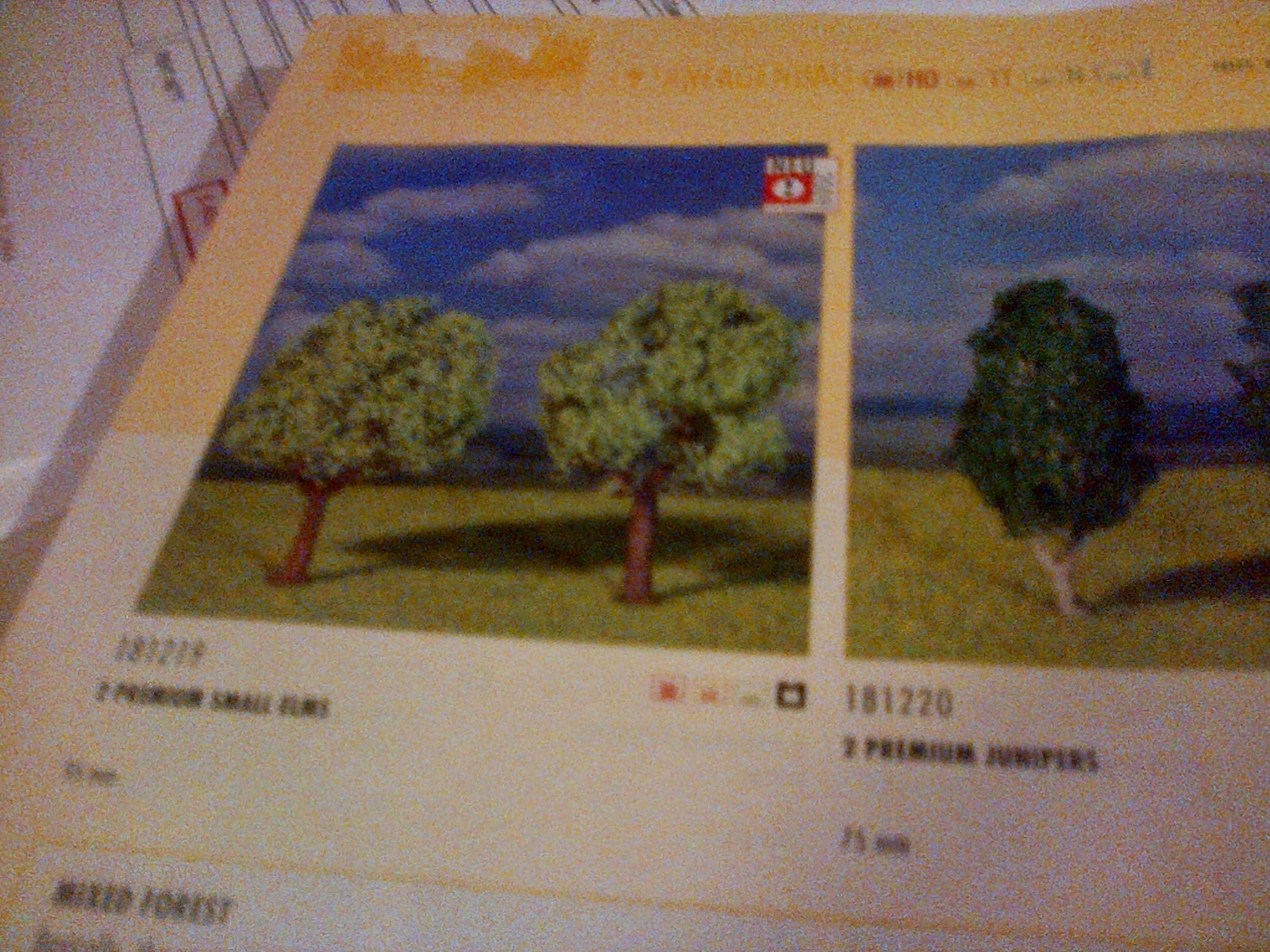 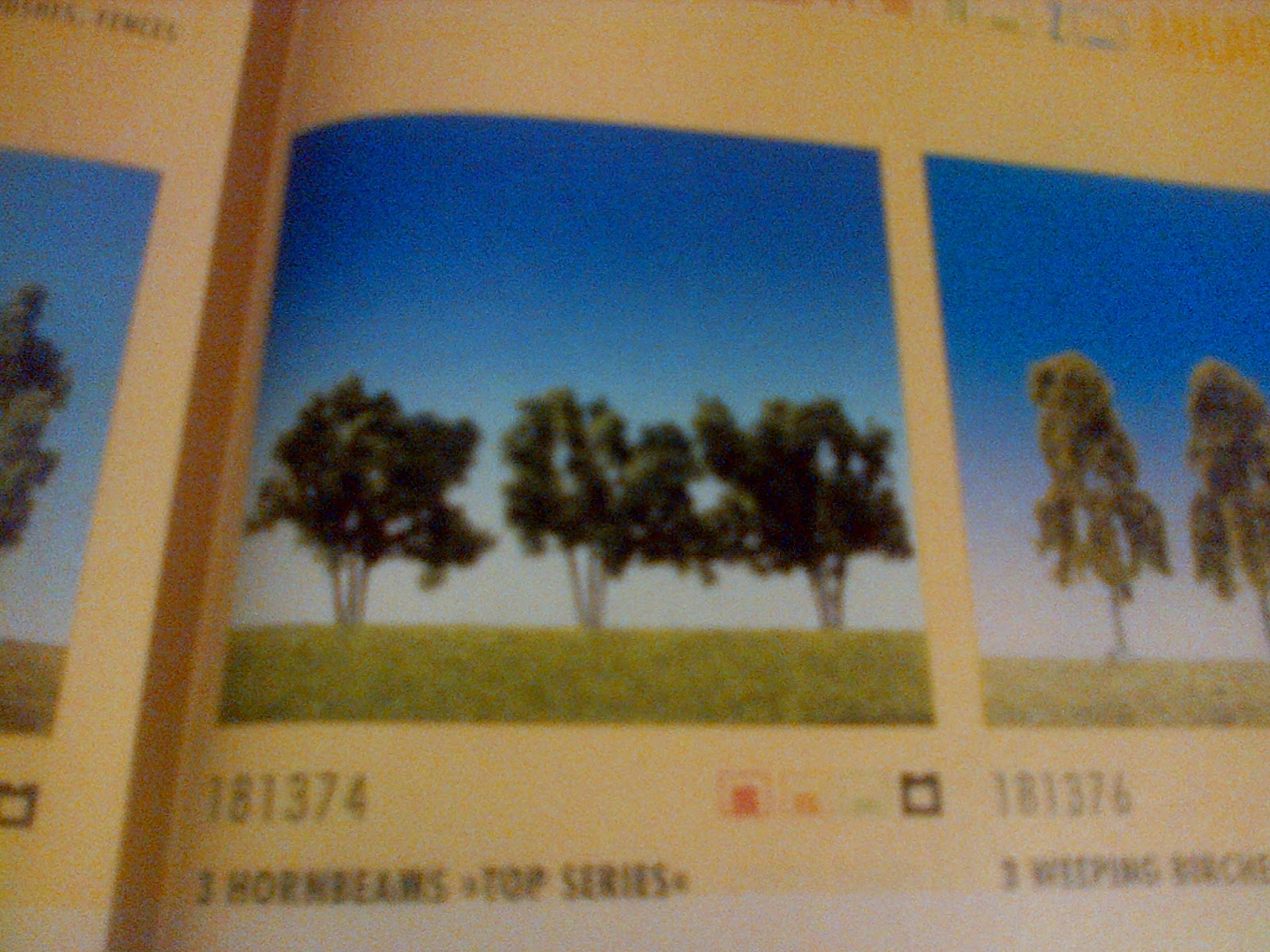 There are plenty of options. Tomorrow, I'll start ordering some from the Internet.


These mixes are the equal of the radio shows that John Peel used to broadcast on the BBC except the tracks on Optimo podcasts tend to run into each other and you have to guess what they are.