I'm getting to the stage where I want to start adding some street furniture to the layout - to give it a bit of life. 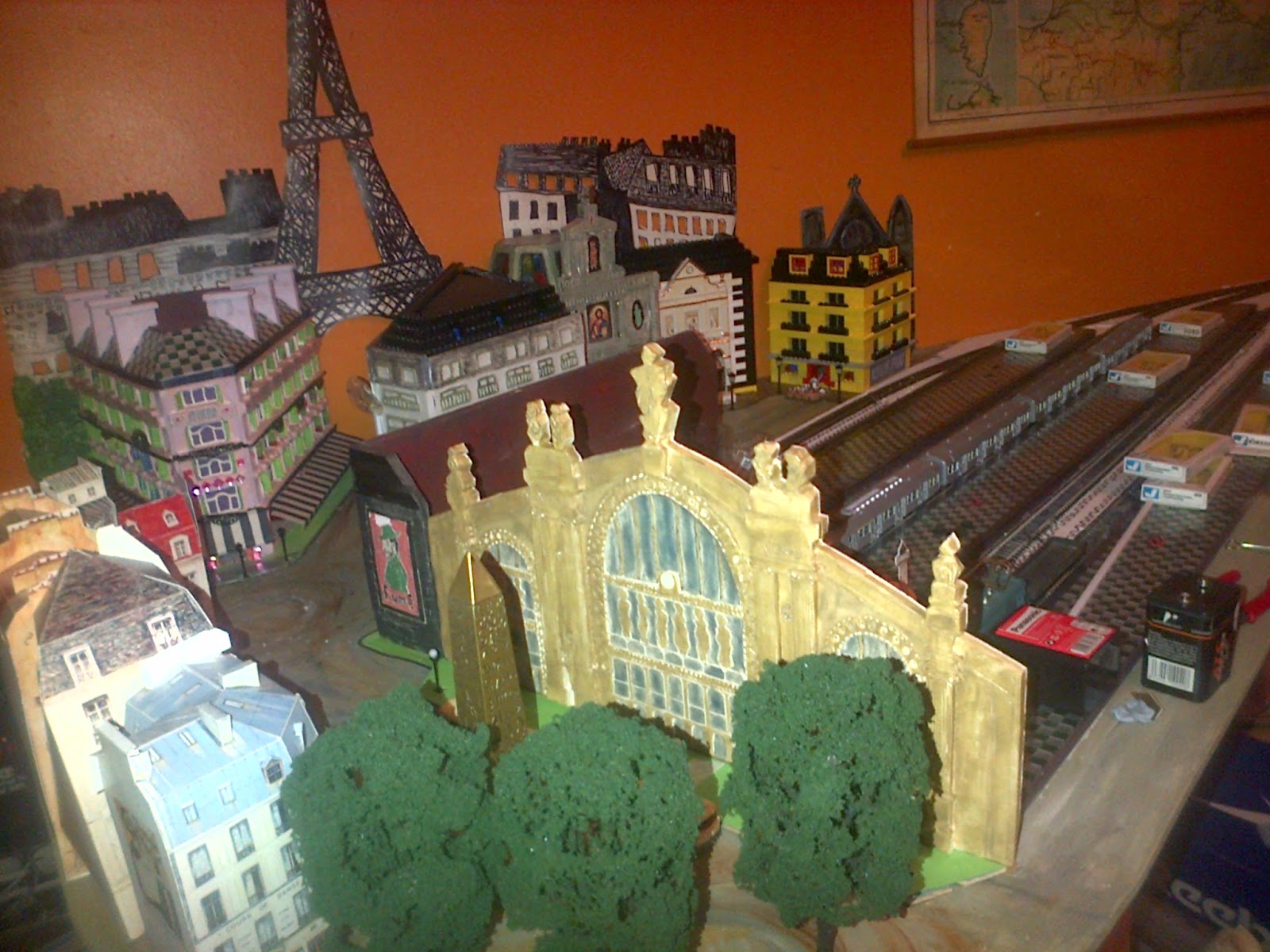 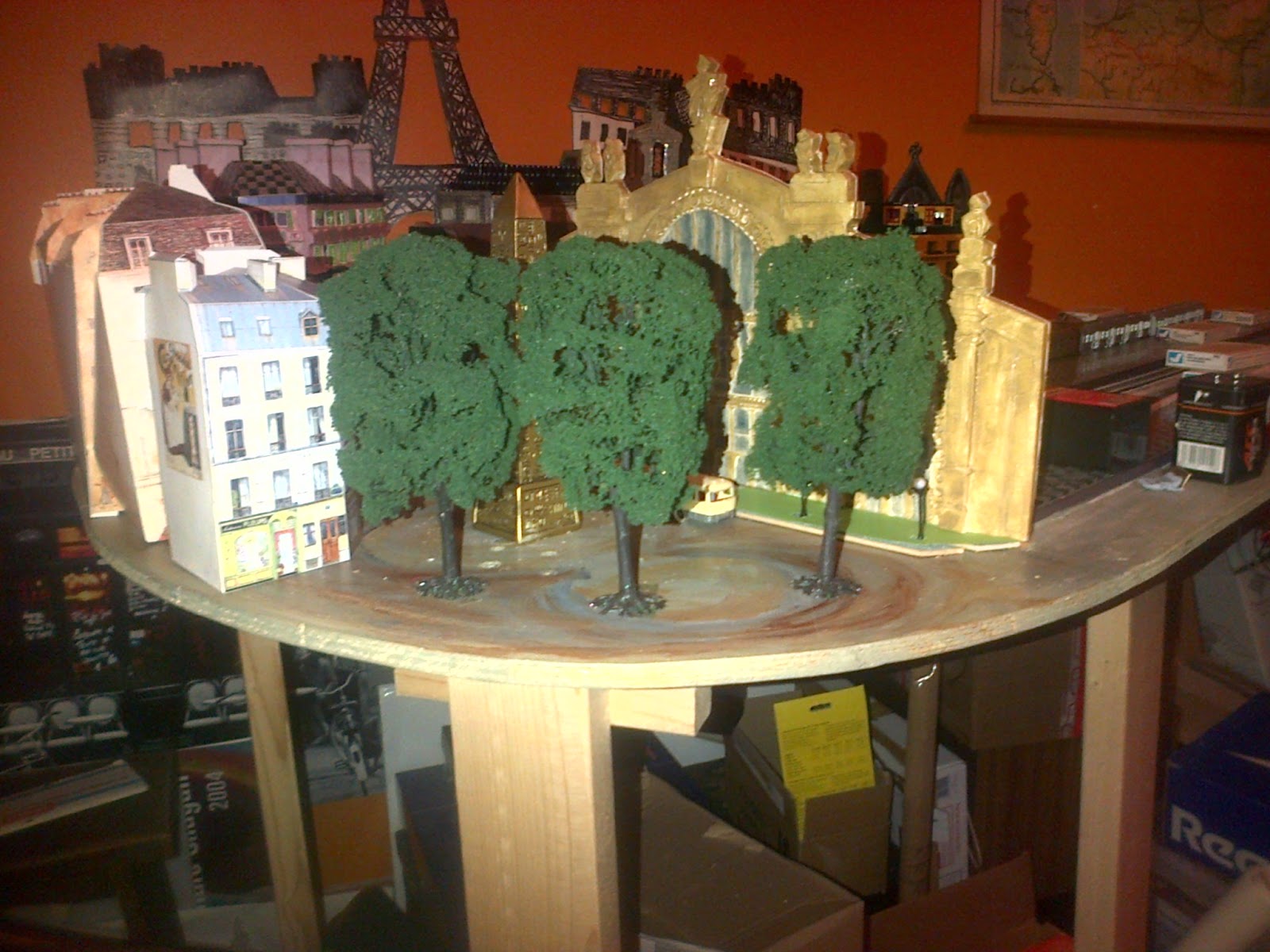 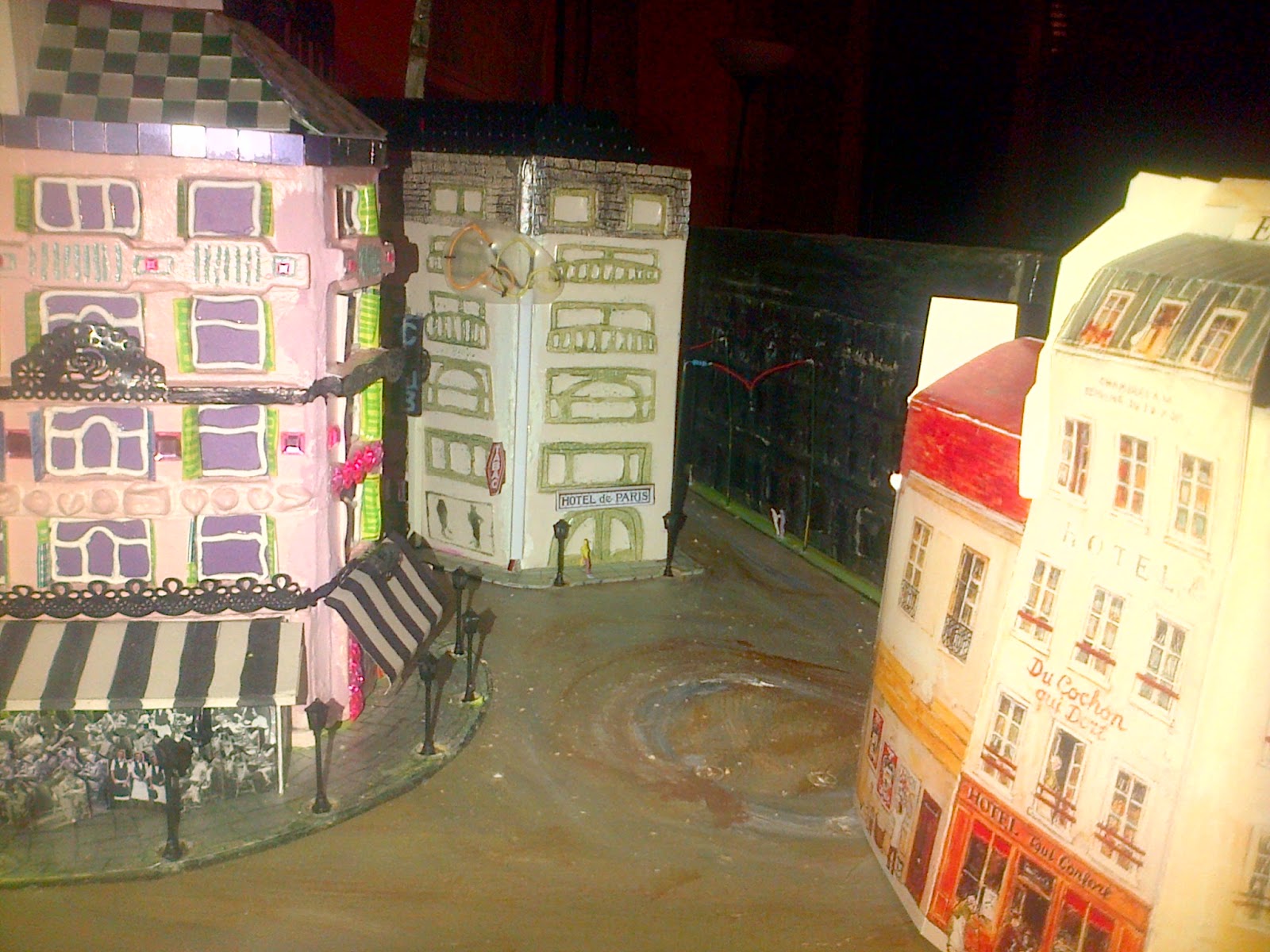 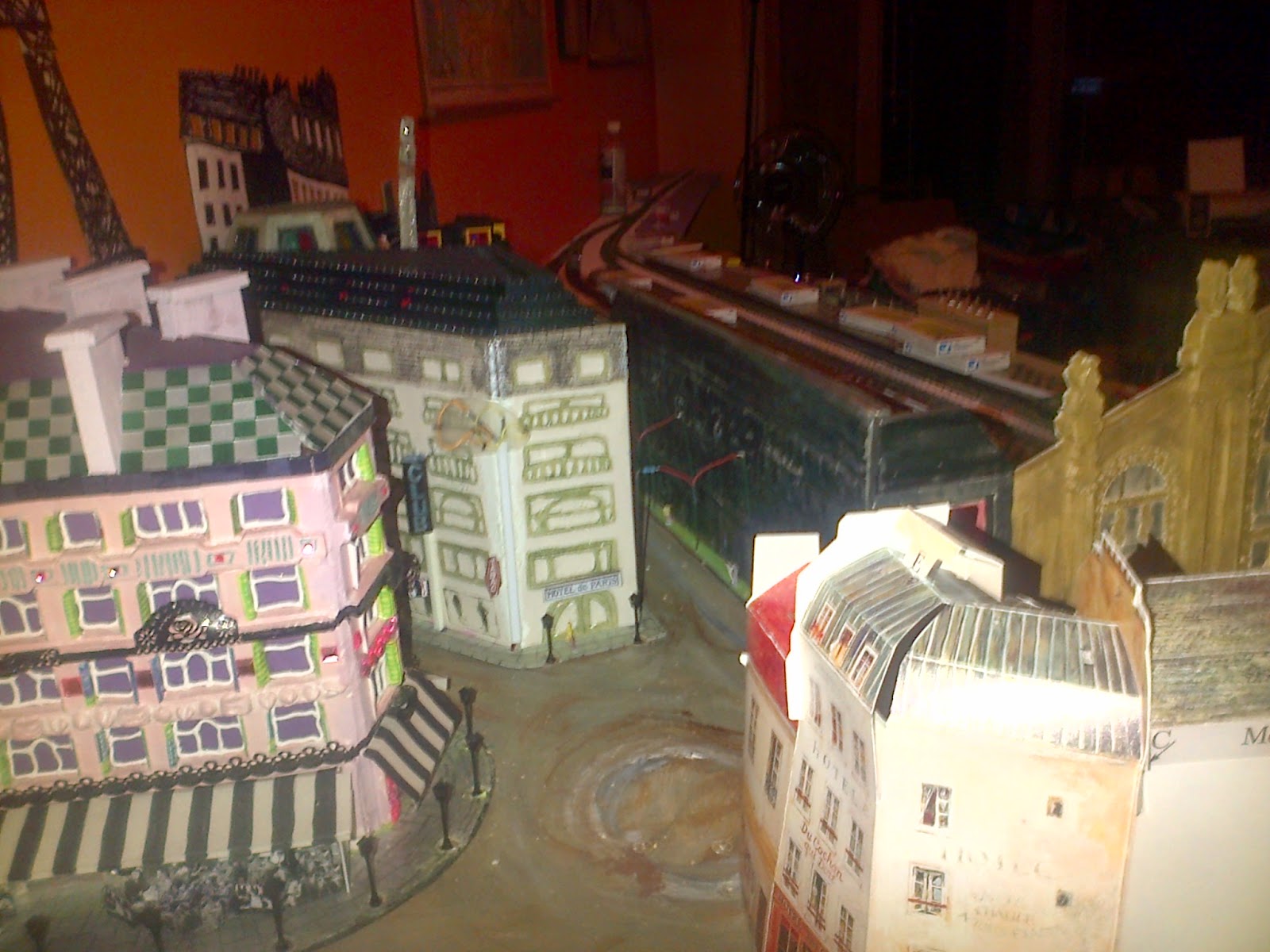 For example, under those trees I might add some Petanque or Boules players.


I've often  witnessed a boules matches being played under the trees next to the railway station at Arcachon. 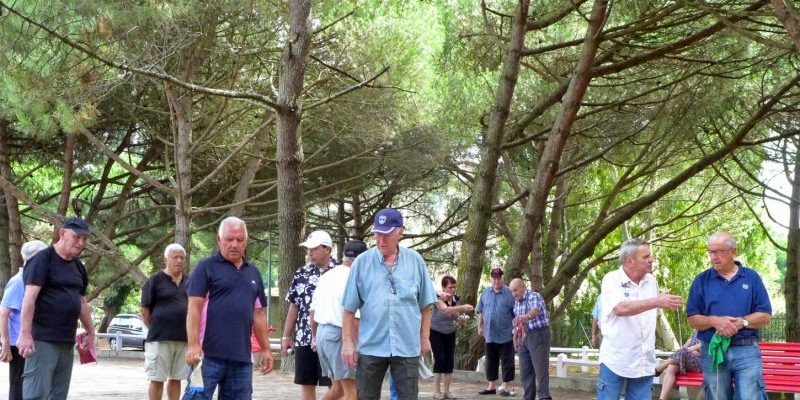 In fact, boules is often played under trees in France. 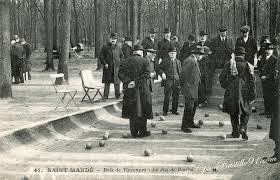 But I started my online purchasing with an HO scale model of a cast iron public convenience manufactured by the German company Vollmer.


Surprisingly difficult to find a distributor and I ended up buying it from Amazon in Germany.

But in the process of searching for these items I came across the website for an amazing looking manufacturer of French model buildings and accessories:


Here is a mere soupcon of the products they have on offer in HO scale. 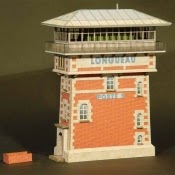 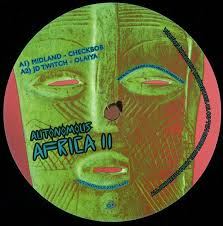 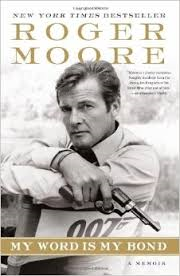 At this morning's Samba drumming class I sought to make manifest my new found confidence in handling the essential equipment of drum plus sticks.

Quite disappointed that at first there was no such manifestation.

However, I decided to persevere and "keep the faith" and clinging to the belief that "context" is a very powerful determinant of behaviour I persisted doggedly in using my arms rather than my wrists in the hope that I would come to associate the making of those arm actions with the physical surroundings of the Saturday morning classroom.

And after about 20 minutes, I believe that I  created that association.

The more numerous and various the physical surroundings in which I practise drumming in the correct way, the greater the chance of my feeling at ease in ALL contexts.

The Samba drumming session was followed by the Samba Christmas lunch.

'Twas a very enjoyable affair but the meal was truly awful!!!! 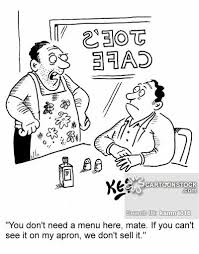