Came in from work and spent 2 minutes standing up the HO scale iron railings that arrived from Noch yesterday. Just wanted to see what they looked like end to end and how stable they were; answer to the latter query = very. 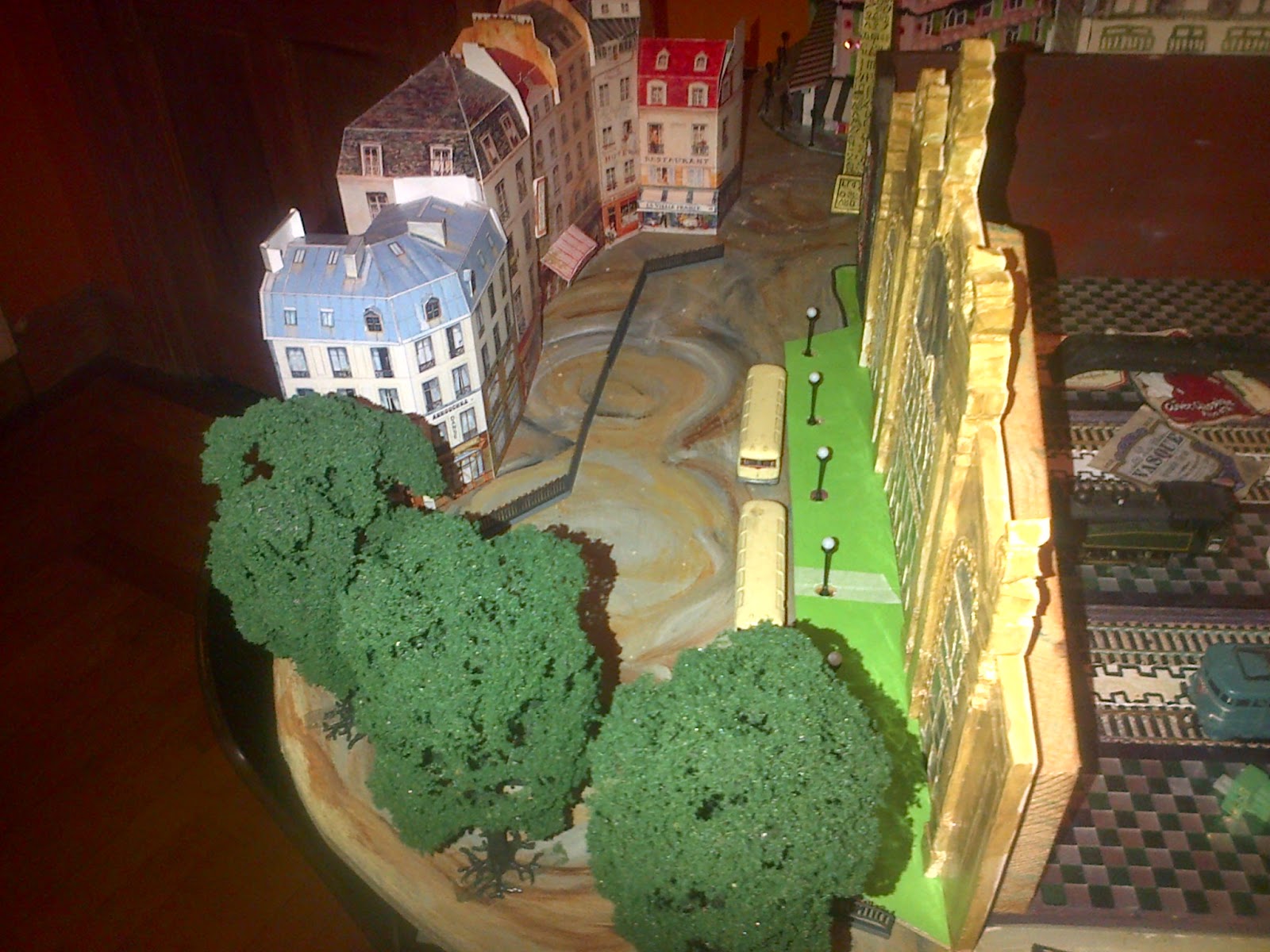 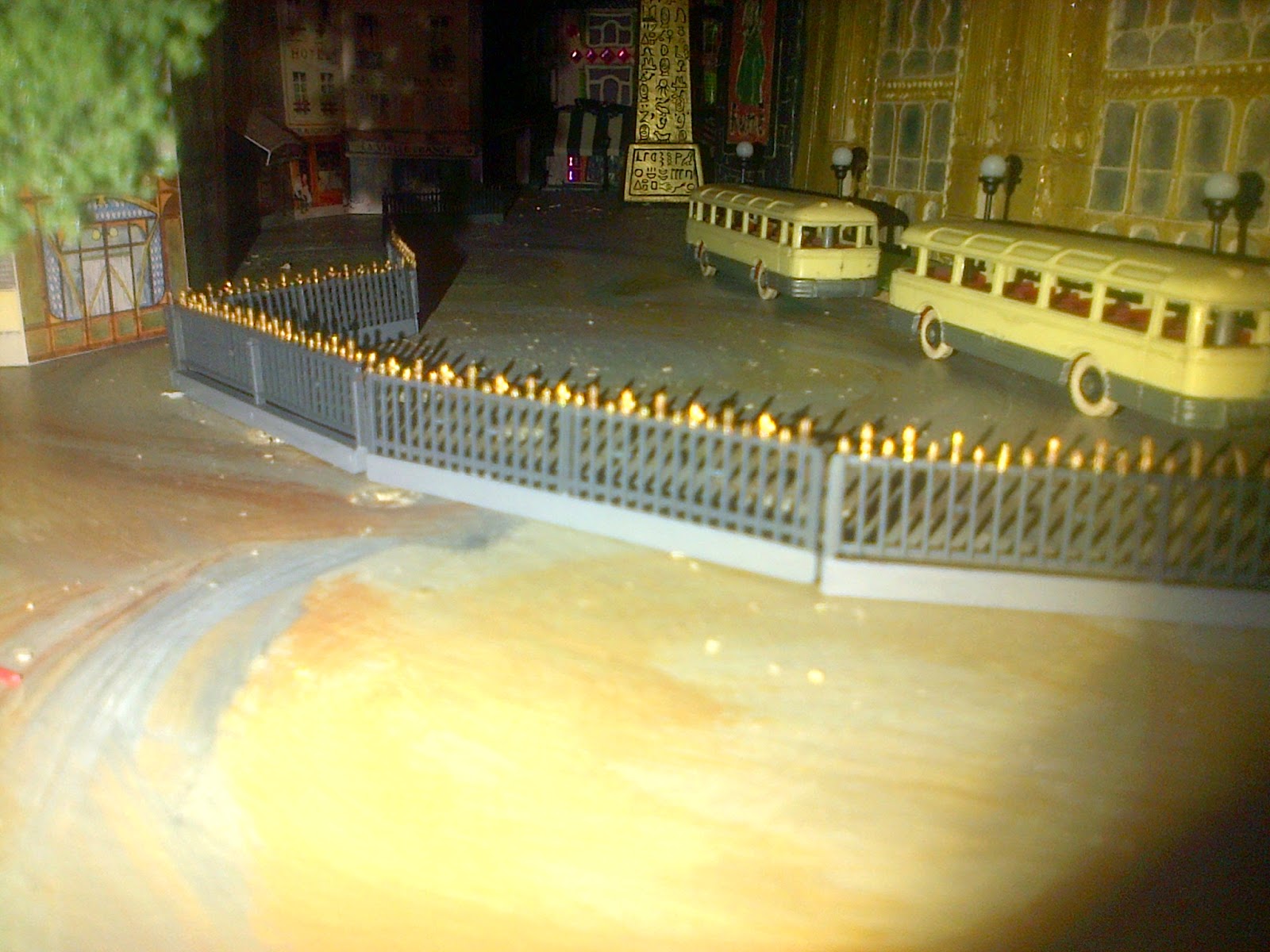 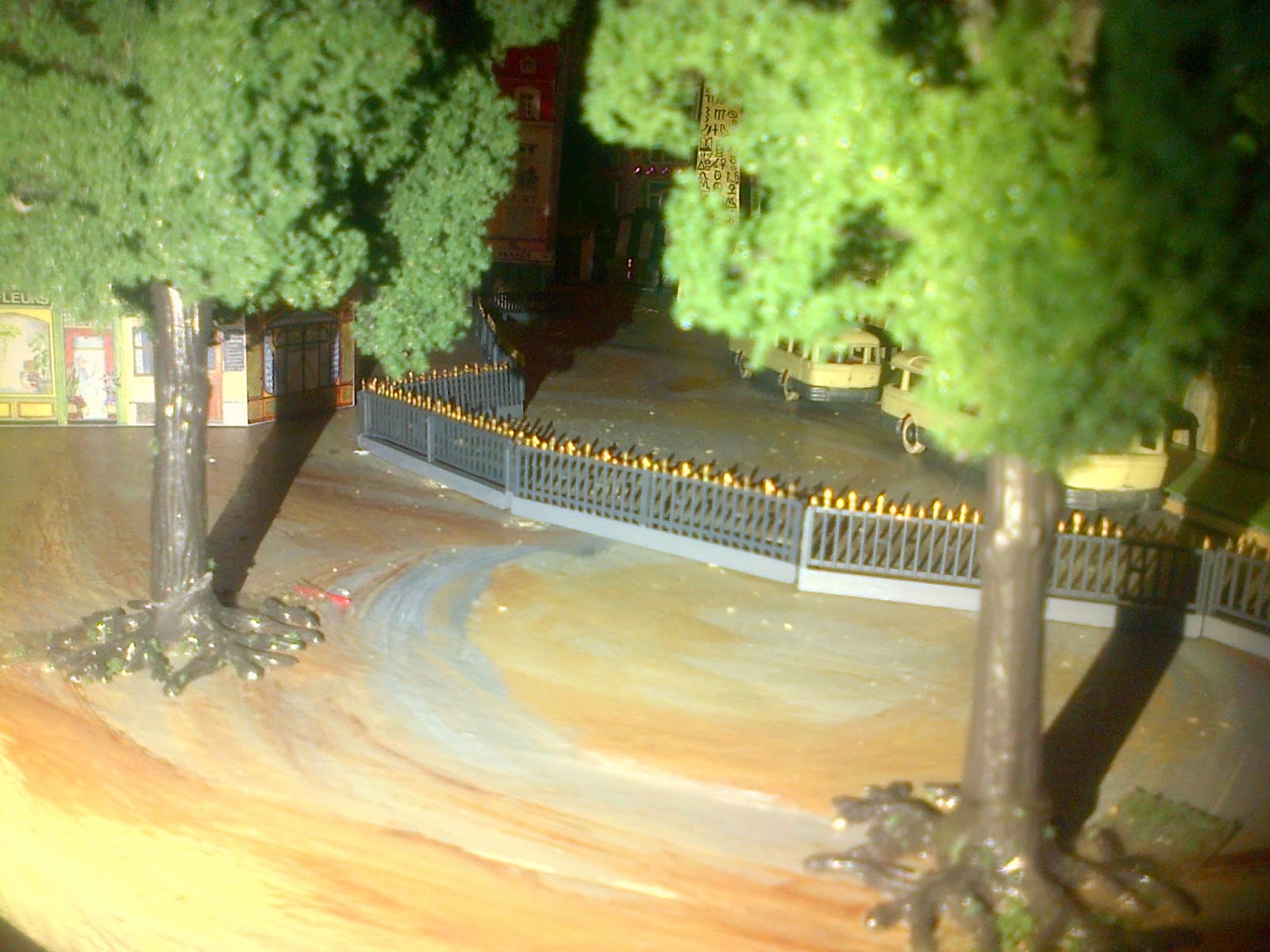 It's amazing what street furniture adds to a scene.


What I find attractive about Roger Moore is that despite the fact that he is frequently treated very badly and dismissively by people throughout his life, he doesn't harbour a scintilla of bitterness or resentment.


This is my daily plan for the next few weeks.

I'm going to concentrate on two exercises both performed to an online metronome.

I'll start at a low tempo and then as I feel I can perform the exercises technically perfectly (terms and conditions and realism apply) at that tempo, the following day I'll increase the tempo by 10 or 20 BPM (beats per minute) in 5 BPM instalments.


For both exercises the technical requirements that have to be achieved before one can up the tempo will be the same:

Upper arms tight to the torso;

Keep right arm and wrist unbending at all times.

For left arm don't let the stick leave the grip of the fingers until at least 60% of the upward travel of the arm has been completed.

Symmetry: left and right hand ghost notes should be of the same loudness and the sticks rising to the same height approx 3 inches above the drum skin.

Likewise for the accented notes, they too should be symmetrical in these respects.

For the left hand, watch the stick does not move laterally after it has struck the skin, it should bounce back up on the same path that it descended towards the drum.

Tomorrow I'll start with these tempos and then after 10 minutes up them both by 5 BPM.

When the mood strikes me, I'll mess about with the drum pad doing anything I feel like but concentrating on getting the sound of the left handed strokes to be musical rather than clunking.