I've decided to erect railings in front of some buildings on the layout - for various aesthetic reasons.

Thought I'd stand more chance of finding some for sale on the web if I Googled the search in French.

Found an HO scale set by the German model manufacturer, Noch and also found a UK distributor: Gaugemaster, so ordered them. 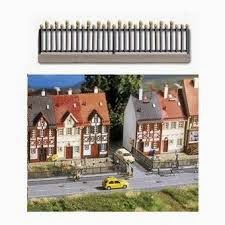 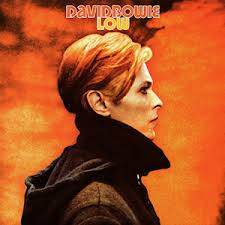 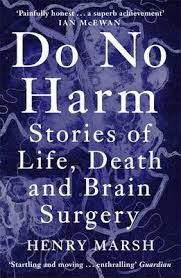 I've always been baffled by people who elect to undergo surgery eg for cosmetic reasons, or worse, for a sex change operation.

That feeling of bafflement has not dissipated while I've been reading this brilliant book by Henry Marsh.

For the second day running I've enjoyed a feeling of elation: I now know what I'm doing with my drum sticks.

Hitherto, every time I picked up the sticks at the beginning either of a practice session or at say a group rehearsal, I experienced a deep uncertainty, at the kinaesthenic level, as to the detailed nature of the grip.

I found this gap in my knowledge extremely depressing.

But yesterday I seemed to have found the answer.

The answer manifests itself  thus: I now know where the sticks actually are in my hands, hitherto I had only a vague sense of their position.

This knowledge has boosted my self-confidence hugely. I believe that I now have a proper basis to move on and improve. Hitherto I did not know where I was and so could not gauge or monitor any improvements; an improvement could equally have been a deterioration; I had no way of gauging it. 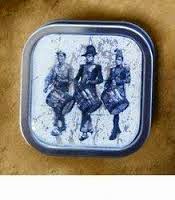 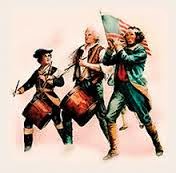 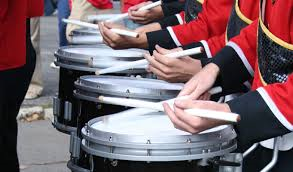