I've been agonising, yet again, about where buildings/trees/street furniture etc should be placed on the layout to create the most aesthetically pleasing diorama.

But there is a large blot on the landscape which distorts all such judgements; namely, the dark reddish oblong that looms above the faraway platform of the station. 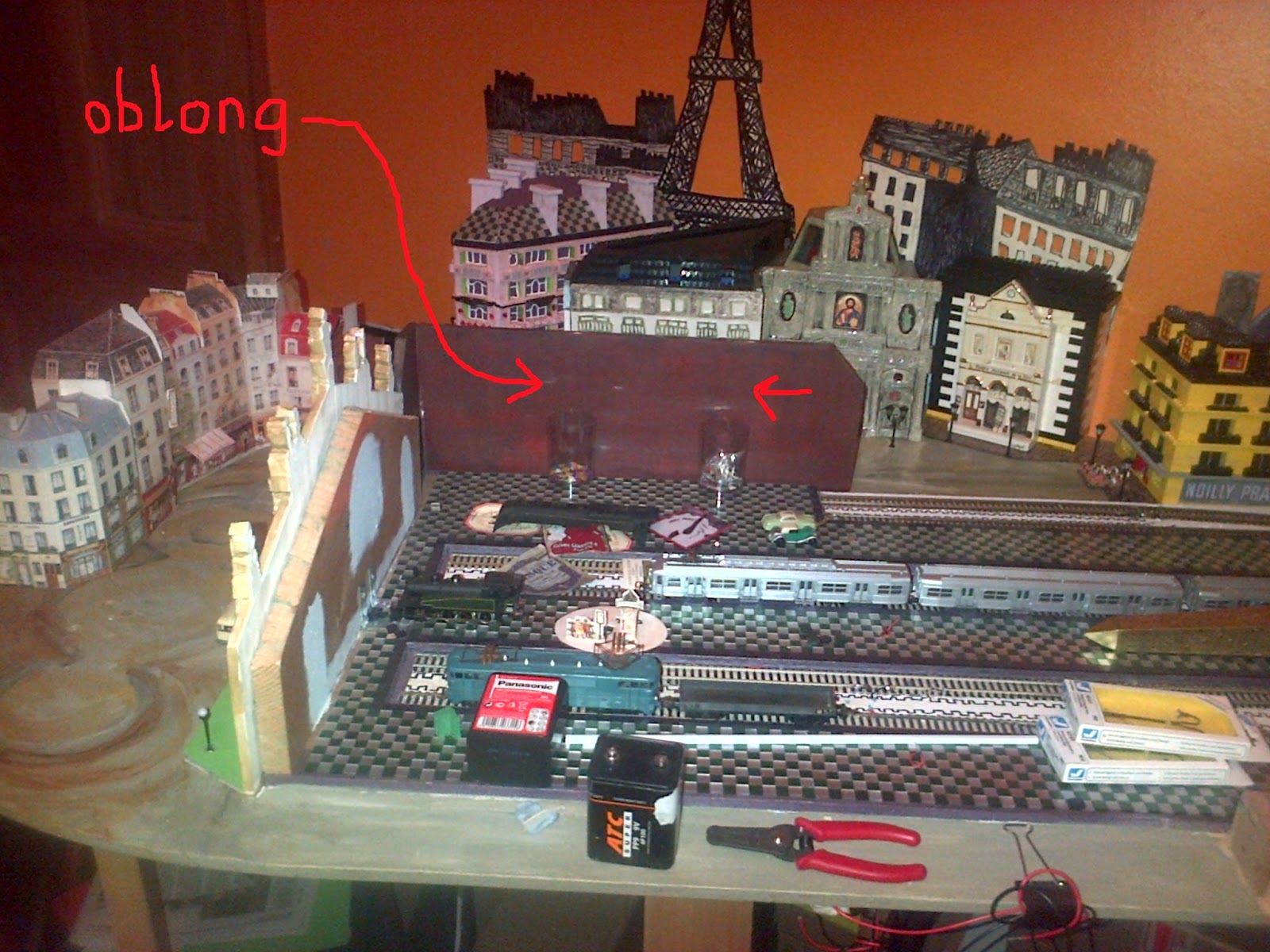 It sucks all of the light out of the layout.

Eventually, it will have a wall and roof fitted over it, but meanwhile it is exerting a malevolent visual influence over the scene.

I should have done this months ago, but couldn't be bothered. But this afternoon, took the first step in breaking up the dark shape.

That first step was to manufacture a body out of stiff cartridge paper that could then be coloured in to depict a roof and some kind of windowed wall. 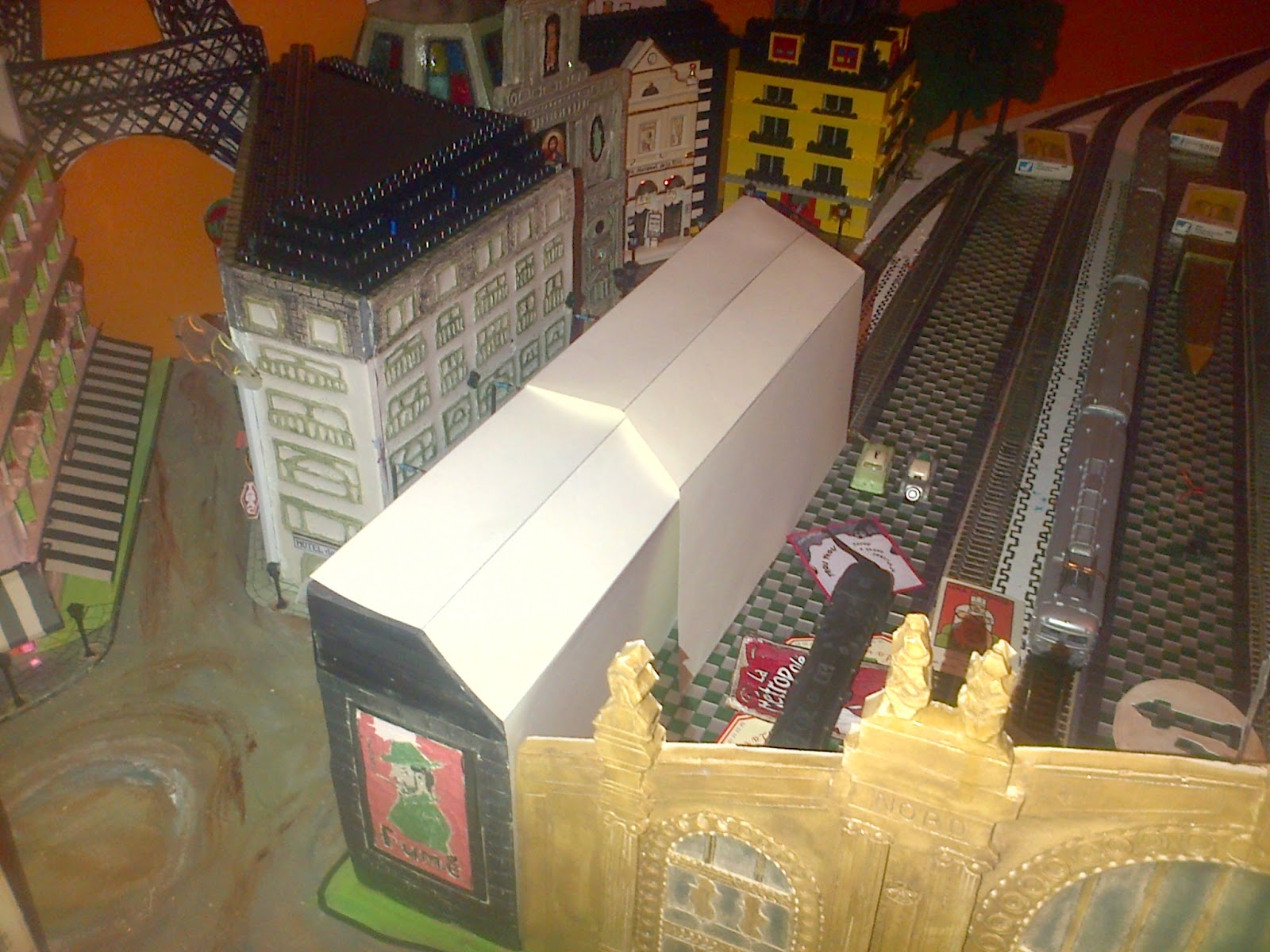 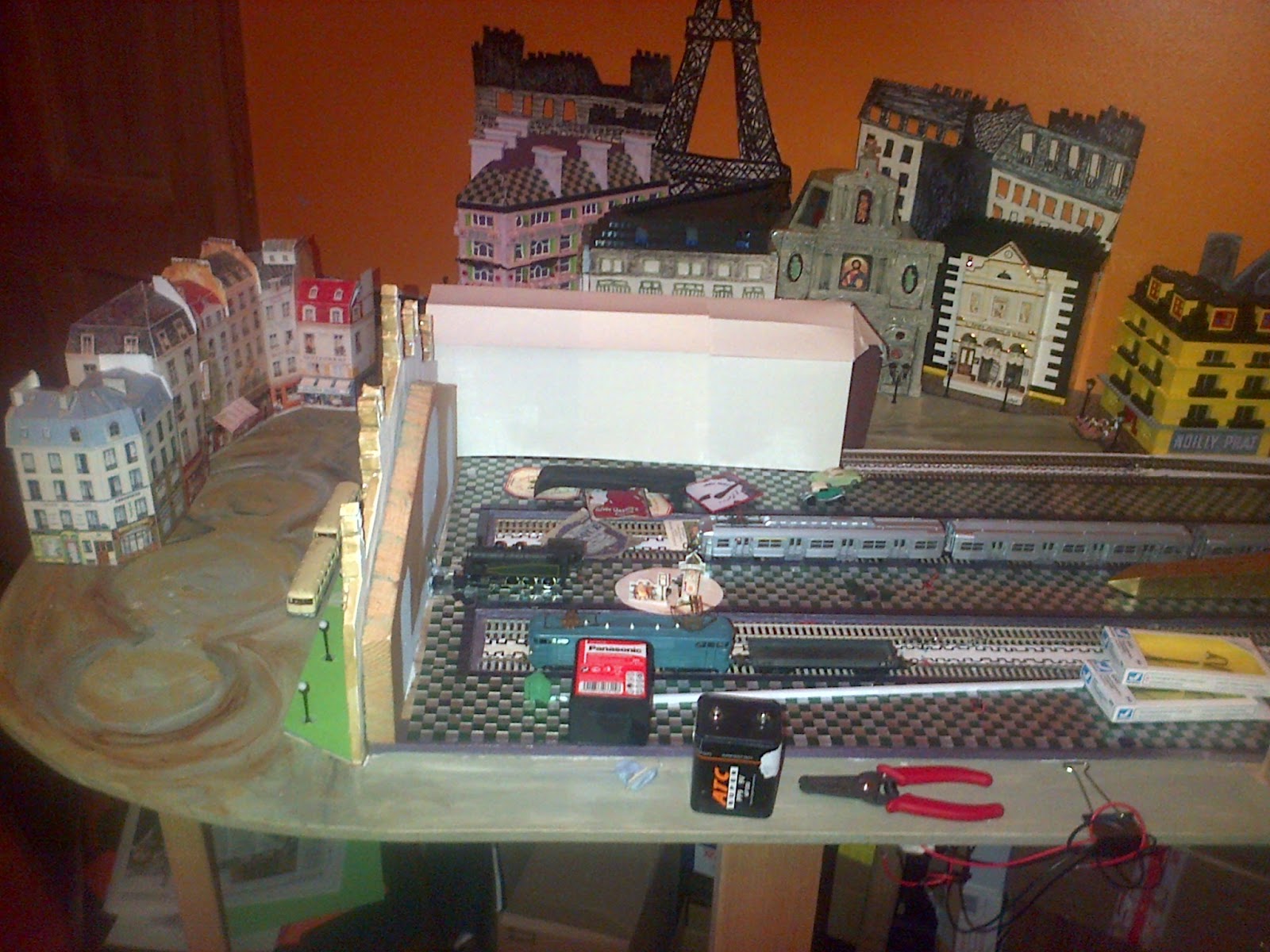 So far, all I've done is replace a light-sucking dark oblong with a glaring and equally distorting white oblong.

But things should improve once it's coloured in.

Eaten in a tremendous rush because rushing out to the pantomime - so no photograph - but it was roast chicken and gravy and some veg.

Somebody told me that they had enjoyed "Do No Harm" and recommended this; which is, if you'll forgive the pun, in the same "vein". 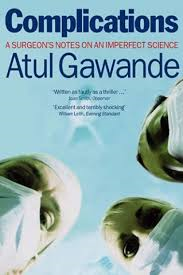 It does seem to cover the same ground and seems to be written in the same tone and style as Henry Marsh's book.

So far, I've only downloaded a sample.

I have to say, I've been very surprised at my willingness to read these descriptions of utterly bloody terrifying surgical procedures. Very surprised.

Am I preparing myself for something?

Both of the above books are inferior to this one: 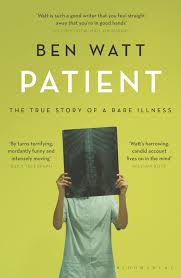 Continuing with my planned routine of practising two set exercises both performed at measured tempos which are only increased once the technical demands of the exercises are mastered.

This is the third day:


I found it quite tough to be ruthlessly honest about the assessment of my technical performance.

Has I really achieved sufficient competence to progress to an increased tempo?

Funnily enough, things weren't quite as straightforward as I'd thought they would be and the following puzzling phenomenon occurred both yesterday and today with exercise 1. Basically, I would complete  exercise 1 at say Tempo X and at the end wasn't really certain that I'd mastered it sufficiently well to progress to a higher tempo. However, I would up the tempo anyway, only to find that I performed the exercise with a better mastery than at the slower pace! Strange. 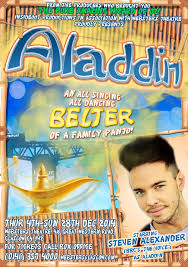 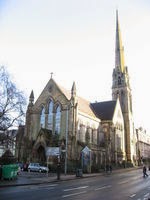 I read somewhere that the spire of this church, for its height, is the slimmest in Europe. (On the internet it says that at 218 feet it is "one of the slimmest".)


The attendance last night was very disappointing - I would say half full.
Posted by Tony Morris at 18:52