First job was to cut all four walls to their exact size and then etch in the details ie where the features were to be located.

As one gets older one seems to shrink: likewise with clay.

My plan had been to take from out of its protective cloth one wall at a time to work on, while leaving the other three under protective wrap so as to keep them moist.

However, Pauline, le lecturer, said no. One should unwrap all 4 walls and leave them unwrapped while I worked on each of them in turn: firstly, cutting each  to size and then secondly, etching in the details on each.

It was important that each wall spent the same time out in the open so that they shrunk at the same rate. Otherwise they would not fit together properly come the time of assembly.

The problem with this strategy was that I took up almost two work benches with the 4 slabs lying out in the open. Rather unceremoniously, Pauline told one of my classmates to find another table.

Then the 4 walls were wrapped back up in cloth, stacked on top of each other and placed in the damp cupboard for next week.

Despite having done a fair amount of practice since last week I have a feeling that this is the tune I'll be humming on my way home in the car after tonight's tango class. 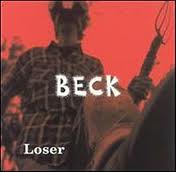 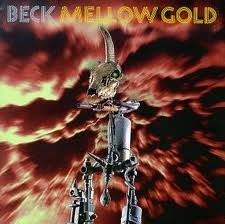