Too tired to lay any mosaic tiles tonight. So instead here are some photographs from a website devoted to the role played by trains in the Maigret novels by Georges Simenon.  I've mentioned in previous blogs how I want to have that Maigret atmosphere permeating my model layout. I presume these photographs are "stills" from the several TV films made of the novels. 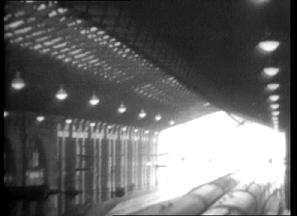 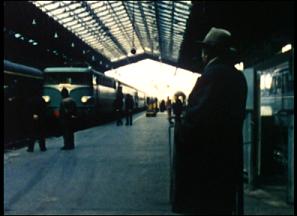 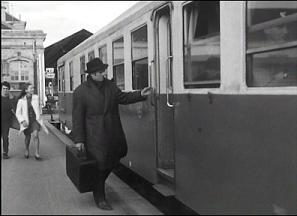 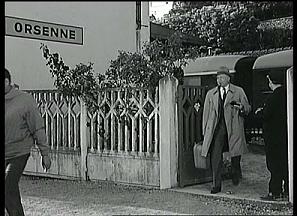 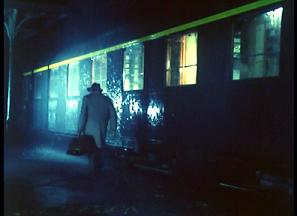 Last night we were invited to our niece's apartment where she and her boyfriend had prepared a great meal for us and my sister and brother-in-law. It's a very cosy abode with lots of little lights and candles all over the place and views over a really vibrant part of Glasgow's West End. 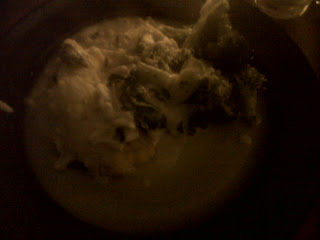 A few blogs ago I mentioned that there was a psychological theory that personality could be usefully categorised in terms of whether someone was a thrill-seeker or not.

Completely independently of this discussion, a Spanish chap I play squash with each week on hearing about my wife's recent helicopter excursion said that he thought it to have been a waste of money. He believed that people could be categorised into those who are willing to pay to have experiences (whether thrill-seeking or not) and those, like him, who preferred to use money to buy 'things' that, unlike 'experiences', lasted. Even the memory of an experience was not enough to justify spending money on it. He also said that he knew that he was "wrong" to think like this.

Have hummed and hawed about downloading another Hot Chip album from iTunes.

Listened to clips from "Made in the Dark" and liked them. Also read numerous reviews of the album on the iTunes website and was staggered by the breadth of opinion. Some hated the album and thought it to be derivative rubbish: others thought it to be magnificent. 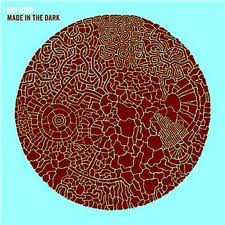 It was saying that to keep one's balance while stepping forwards in the essential Tango fashion ie with legs close together, one should move one's shoulders in sympathy.

Or perhaps 'un-sympathy' would be a better term since the movement is completely counter-intuitive.

Basically, as one's left leg steps forward one's right shoulder rotates forwards; and vice versa. I practised this today in a short corridor in the office whilst nobody was about - as I say, counter-intuitive.

Haven't noticed anyone doing this at the class. 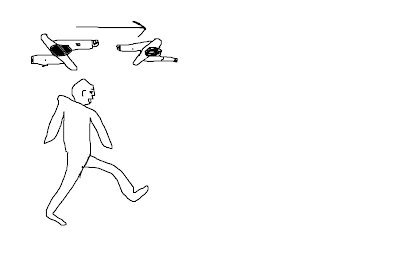 I will persist. (Not sure what the woman's shoulders do while this is going on!)