TWO DAYS AGO A REVOLUTIONARY IDEA HIT ME.

IT CAME IN TWO INSTALMENTS.

My reasoning was thus: I'm only ever going to be running one train at a time (because of the limited nature of the layout) so DCC is probably not needed; I've got some beautiful DC French locomotives that I would have to open up in order to fit the DCC microchip and will probably destroy their bodywork in the process; AND it came to me that all one has to do to convert the DCC layout to DC operation is to install an electrically isolated section of track at the end of each platform where the locomotives not being used can sit and be isolated. When it was their turn to be used one would throw a switch to de-isolate them. 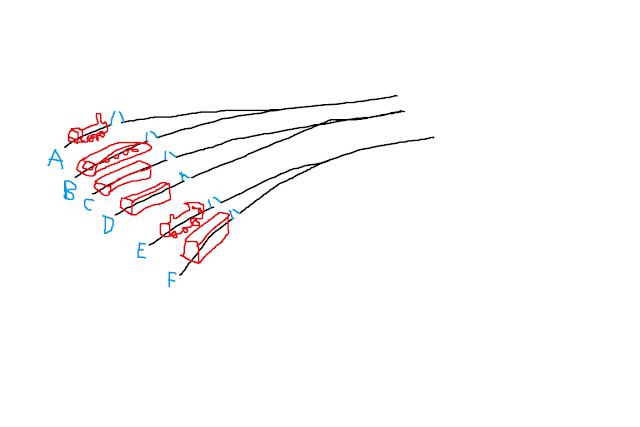 So, in the above diagram, when the power is turned on to the circuit, only locomotive D will move because the isolation has been removed by joining the two wires together.

Instalment 2: DC and DCC systems can be run on the same layout.

Then it came to me:  the layout wiring for DC and DCC are identical and I can use DCC on the above circuit in order to operate the DCC loco that I do have (the Jouef Batignolles) and then switch to DC control when I want to use all the other locos. The switching between DCC and DC power units would be simple.

THE BEST OF BOTH WORLDS

FANTASTICALLY PLEASED WITH MYSELF. 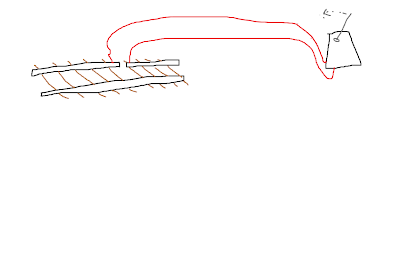 Got cracking with snipping the rails and drilling the holes for the aforementioned two wires that will be soldered either side of the break.

Decided to do all this before I start covering the platforms with mosaic tiles. 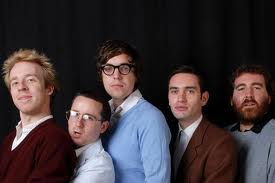