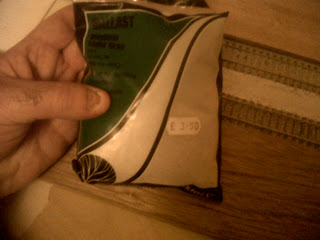 I sprinkled some directly from the bag along two adjacent tracks. 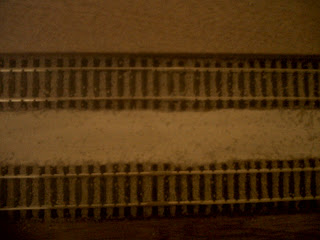 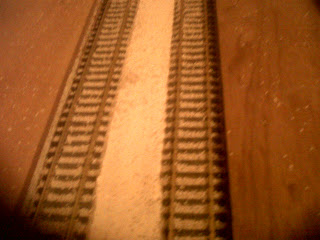 My verdict is that I should paint the strip between the tracks the same colour as the ballast - at the moment it is too brightly white.

Side steps were added to the repertoire tonight. Also, it was re-emphasized that it is the man who leads the woman. I wonder if that is always the case in this age of gender equality?

There was an exercise to help the communication between man and woman AND to emphasize that the man leads the woman by shifting his weight - shifts which the woman has to detect - AND that the locus of this guiding force is  at the man's upper torso.

Basically, the man leans towards the woman and she supports him by pressing her hands against his chest. Off the couple then go around the dance floor: the woman stepping backwards and the man leaning towards her like so: 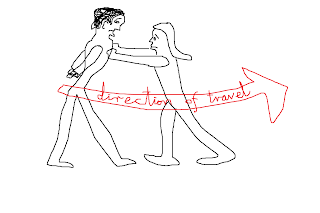 One chap asked an excellent question: does one pause momentarily as one's ankles brush against each other. There is a temptation to almost click the feet together at that point so that each step includes a momentary stop.

The answer was "No". Motion is continuous. The tutor said that it was an illusion that one was pausing in that way.

Up until now, I have definitely been pausing and linking the pause to the beat of the music and congratulating myself for so doing!

The next few days will be spent eradicating this pausing tendency.

Anyway, to summarise the class, I would say that I am moving around the floor much more fluently. Indeed one partner said to me after we had done 4 or 5 laps of the hall: "That was almost like proper dancing!"

Have been listening to various artists playing the second of the six Moments Musicaux. 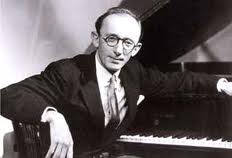