Ask the Dust by John Fante

Nothing done on model railway except some cogitation regarding general lighting issues.

So, some French SNCF pictures at random from the web.

Entered "SNCF 1958 Toulouse" into Google Images to see what might come up of interest.

A website devoted to French Railway posters came up on the screen. Here's the link. 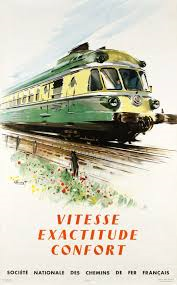 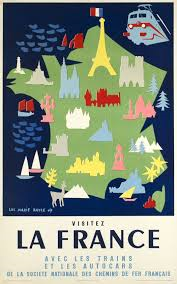 And here's a photograph of a couple of BB locomotives (slightly different versions) in a station near the Spanish border. 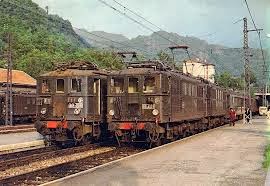 Last night's dinner whilst reading and listening to: 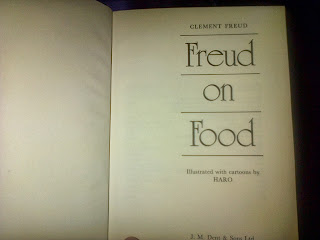 He recommended cooking the wing in Court Bouillon. But, if that was not possible then to add some vinegar and sliced onions to water and sit the wing in that. 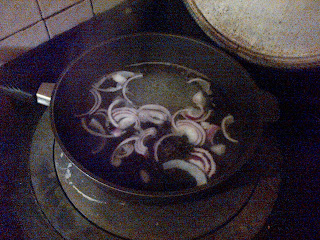 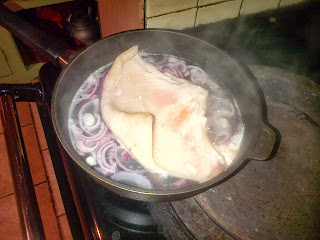 For the sauce, Freud says to heat some butter until it turns dark brown, add a spoonful of wine vinegar and some capers and pour over fish.


At the same time I was reading John Fante's breathtaking description of being in the middle of a Californian earthquake.

I was on the edge of my seat reading his account:

Then he goes to look for his friend Vera whose apartment he'd only left a few minutes before.

"Where was Vera Rivken? I got up and walked to the street. It had been roped off. Marines with bayonets patrolled the roped area. Far down the street I saw the building where Vera lived. Hanging from the wall, like a man crucified, was the bed. The floor was gone and only one wall stood erect. I walked away."

And accompanying this frantic writing were Benjamin Britten's first couple of String Quartets.They made the perfect soundtrack, veering from the manic and helter skelter, then through the shocked and finally to the melancholic and reflective and exhausted. 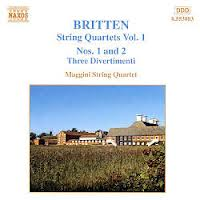 We cycled from the Falkirk Wheel west alongside  the Forth and Clyde Canal to Bonnybridge and beyond.

There was a lot of  "locks" activity along the stretch. 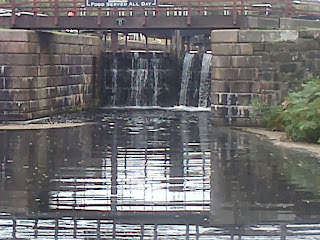 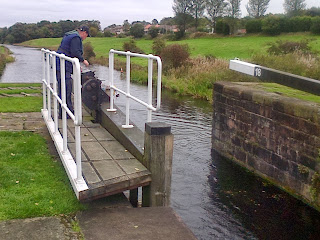 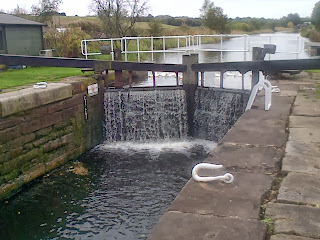 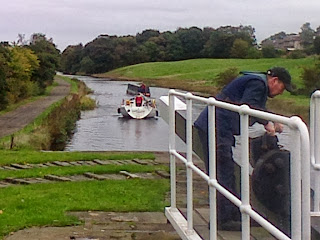 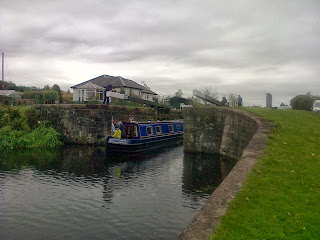 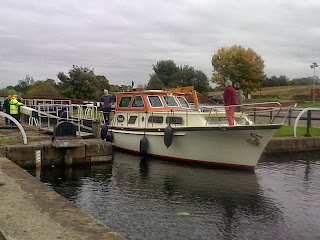 At one point, a row of houses backs onto the canal, and the residents had really gone to town planting shrubs and bushes along the side of the cycle path. 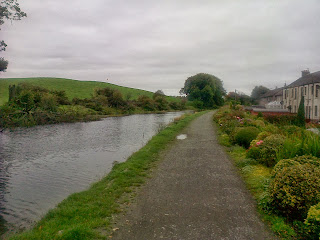 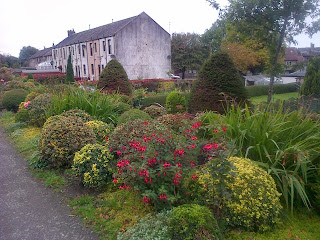 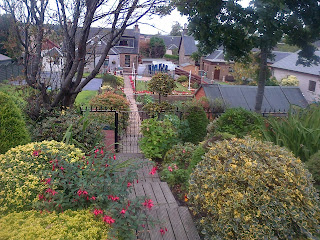