I believe that this phrase derives from a British tabloid newspaper headline about the Football Pools winner, Viv Nicholson, who went on a famous spending spree when she won just over £15,000 in 1961. 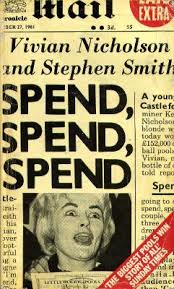 Anyway, following her lead, I decided to lash out on eBay last night and buy an additional two carriages for my recently acquired Budd train.

I feel that three coaches makes too short a train. 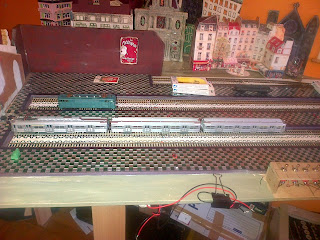 One carriage was bought outright for approx £15 on eBay and the other one I've had to put in a bid for on eBay. It's possible that neither will materialise, because in the former case, the seller wants paid by personal cheque and, since he lives in France, I'll have to go to the bank to arrange that. That can be problematic. In the case of the latter, I might not have bid enough. 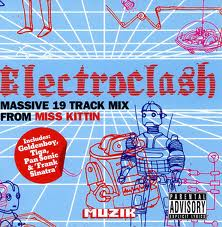 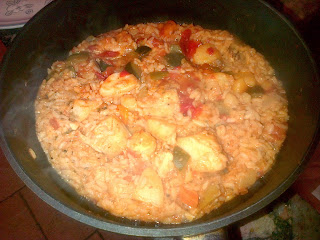 When dangerously ill in hospital with pancreatitus, he had the following interchange with one of the consultants.

Arthur:  Will I have to have a colostomy bag?

Arthur: Well, can I have one anyway?

On the way back from PC World this afternoon, I was overtaken by a chap on a home-made bicycle; ie one he had made himself from sections of timber. 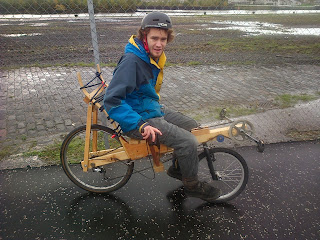 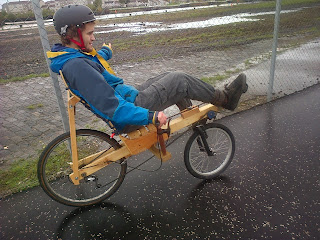 He kindly agreed to be photographed for this blog and then shot off into the distance at considerable velocity.