Have been doing some work on the support for the card dome which will sit behind the church facade - but will report upon that tomorrow.

In the meantime, I have been turning my mind to Christmas, and in particular, my present!!!

A new French locomotive has caught my imagination. It was first built in the late 1920s early 1930s and continued in service in one form or another until the late 1970s - including pulling passenger trains out of Paris. So, it would be very relevant to my layout. 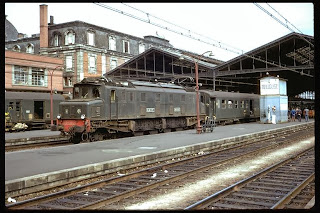 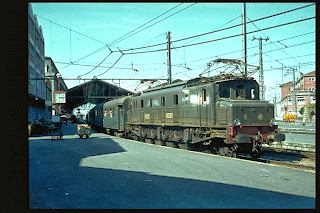 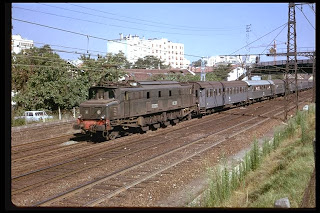 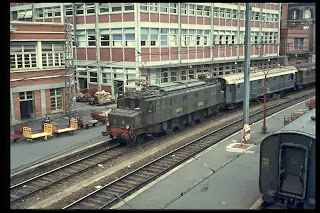 And Jouef, who are now owned by Hornby, produce a rather beautiful model. 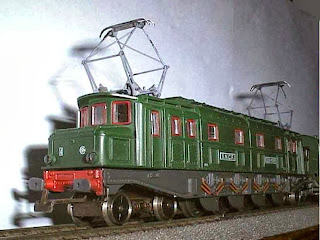 I switched Bongo tutor a few weeks ago. The new chap is excellent and has great musical taste. Last week he sent me some youTube links for me to practise to. This week I'm providing the links and we're switching from the Bossa Nova to Reggae.

Here's what I sent him:

Perfectly legitimate, nobody was trying to groom me. It's the University run forum for my philosophy class.

One of the class members posted his views on Behaviourism, requested comments thereon, and I obliged.

What with emailing youTube links - is that what's called file-sharing? - looks like I'm joining the modern world!